Achillean (MLM) - What is it? What does it mean? 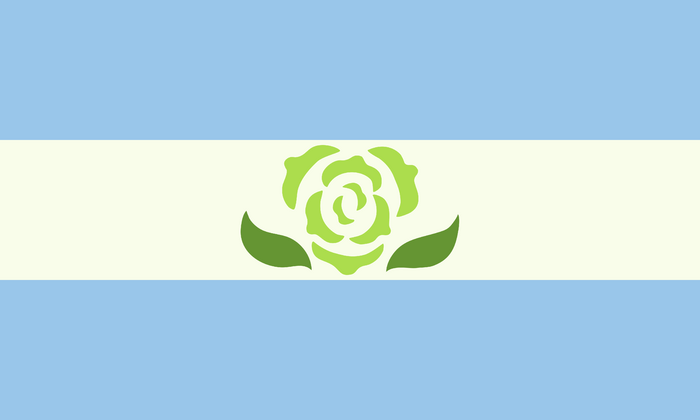 The term achillean finds its origins in Ancient Greek history. It refers to the Greek hero, king, and demigod Achilles, who is the main character of Homer's epic The Illiad. In the Illiad, Achilles has a close friend, Patroklos, whom he loves very much and whose death - in the war on Troy to rescue the Spartan queen Helena - hurts him beyond anything else. It is often theorized that Achilles and Patroklos were lovers, a theory that is nowadays widely accepted. This would also fit the time period, as homoerotic relationships were commonplace in Ancient Greece and, to a lesser extent, in the Roman empire.

MLM is inclusive, which means that who qualifies as "men" and as "other men" is free to the open interpretation of anyone wishing to fall under it, meaning it includes trans men, non-binary men, and pansexual men. It should also be noted that there is no exclusionary element to achillean: someone who identifies as MLM can also be attracted to women, non-gender-conforming people, or other people of any gender. The word merely means that there is a personal attraction to other men.

There are plenty of alternatives for achillean. The best-known alternative is Men Loving Men, often abbreviated to MLM, but other words include apollonian, chaeronean, or wildean. In addition to these universally agreed-upon synonyms for MLM, there are terms which some argue to be similar or the same, with others disagreeing. The main example of this is androphile.

There are also terms that are closely related to MLM. These include, but are not limited to, Turian (also known as Veldian), vincian, uranian, or erosian. We will explain each of these terms below.

Apollonian, chaeronean, and wildean are each a perfect synonym of MLM, although they all have their own flags. Apollonian is derived from Apollo, the Ancient Greek god of archery, music and dance, truth and prophecy, healing and diseases, the Sun and light, poetry, and much more. He was also the national god of Ancient Greece. It is unclear where the association with MLM comes from, although it may have something to do with his being the god of Sun and light, or from being the god of all Greeks.

Chaeronean is based on the Order of Chaeronea, which was started in 1897 by early gay rights activist George Cecil Ives. Wildean is derived from the British poet and playwright Oscar Wilde, who was infamously imprisoned for the "crime" of his sexuality. Oscar Wilde has also had an influence on the achillean flag.

Turian, also known as veldian, can be used as a very inclusive way of talking about gay men. Turian includes anyone who wants to be included in the turian community. Turian is derived from Alan Turing, a British cryptographer who was dishonorably fired for his sexuality. Veldian comes from the Afrikaans "veldt," a field or simply 'grassland.' The connection to being homosexual comes from the imagery of sunlight and flowers. There are several turian flags. The female counterpart is faunic.

Vincian is very similar to MLM. The main difference is that this identity sometimes includes all non-female people, although this reading is not fully uncontroversial. The feminine counterpart is lesbian.

Urianian, from the Ancient Greek Ouranos, the personification of the sky itself, is a historic phrase referring to gay or effeminate men. Uranian was originally used only in academic texts but was reclaimed by the LGBT community at some point in the 21st century.

Erosian, coming from the Ancient Greek Eros, the god of sexual attraction, is used exclusively for black men, masculine-aligned non-binary people, and (non-binary) men of color who are attracted to men.

Sapphian is the female counterpart to achillean.

The word androphile comes from the Ancient Greek "aner, andros," meaning man, and "philia," which means love.  The label androphile, much like MLM, talks about male lust or attraction to other men. The controversy regarding the use of androphile comes from the fact that it is commonly used by men who are attracted to men but do not want to be associated with the LGBT community. As such, androphilia hinders LGBT acceptance. Note that, because of these circumstances, which borders quite closely on homophobia, the use of androphile is controversial, and not typically used in the LGBT community. There are multiple androphile flags, but these are not often seen in LGBT settings.

The term achillean was historically used only to describe anything to do with the hero Achilles. The first known instance of achillean being used to describe MLM was in 1959, by the scholar A.C. Hamilton. In the years after that, it rose to popular use. Interestingly, this means that the use of "achillean" to refer to male homosexual (or bisexual) attraction predates the use of "gay" in this context, as it originally meant as much as 'happy' or 'energetic.' Even when "gay" came to refer to a sexuality, it was initially only used in a derogatory manner, before being reclaimed. Achillean as a way of talking about homosexuality rose to popular use in 2016, when the Internet relaunched the term as a way of describing a man-on-man match. Specifically, after a post by Tumblr user asculan on June 13, 2016 achillean rose to become a popular descriptor for man-on-man attraction.

The original MLM flag was created by Tumblr user pridenpositivity in 2016. However, the flag was redesigned quickly after that by deviantart user Pride-Flags on October 5, 2016. The product is now broadly accepted as the main achillean flag. The achillean flag consists of three stripes: two light blue ones, on the top and bottom of the flag, and one  pale, lime green-colored stripe across the middle of the flag. The blue represents masculinity, whereas the lime green is related to nature. There is a lime-green carnation in the middle of the flag. This symbol is so prominently featured on the achillean flag because of author and poet Oscar Wilde, who often prominently wore a carnation pin. Since then, the carnation rose to prominence as a symbol of achillean love.

The main version of the achillean flag 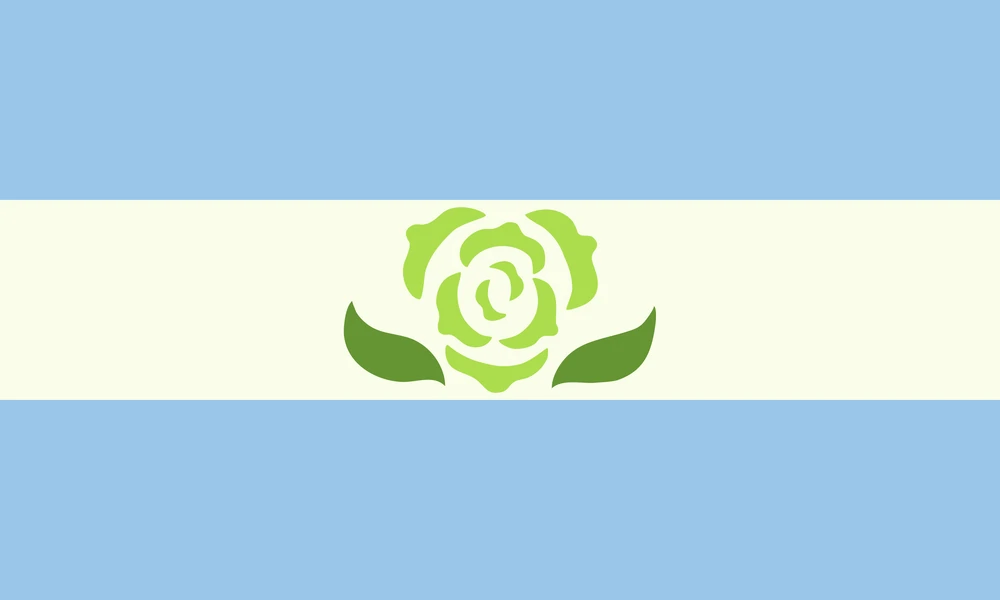 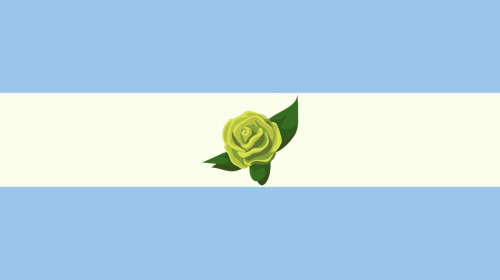 The word MLM inherently talks about male people's attraction. For this reason, it may seem like there is a strong link to male pronouns. While this is the case, keep in mind that any MLM person may still prefer a different set of pronouns. Make sure to make the effort to learn these and to place importance on the correct use of pronouns, as it can be very damaging for an individual if you use the wrong pronouns.

To learn whether you are also Achillean, there are a few things to ask yourself. Where do you stand on attraction to men? In essence, the questions to ask yourself are the same as for finding out whether you are gay: Are you a man who is attracted to other (gay) men? If so, achillean may fit you well! Other ways of soul-searching in this area may include talking to others who identify as achillean. You can also change it up and consider attending an achillean event.

How to support someone who is Achillean

There are several ways to help your male friends who are attracted to men. Here, we explain the main ones: 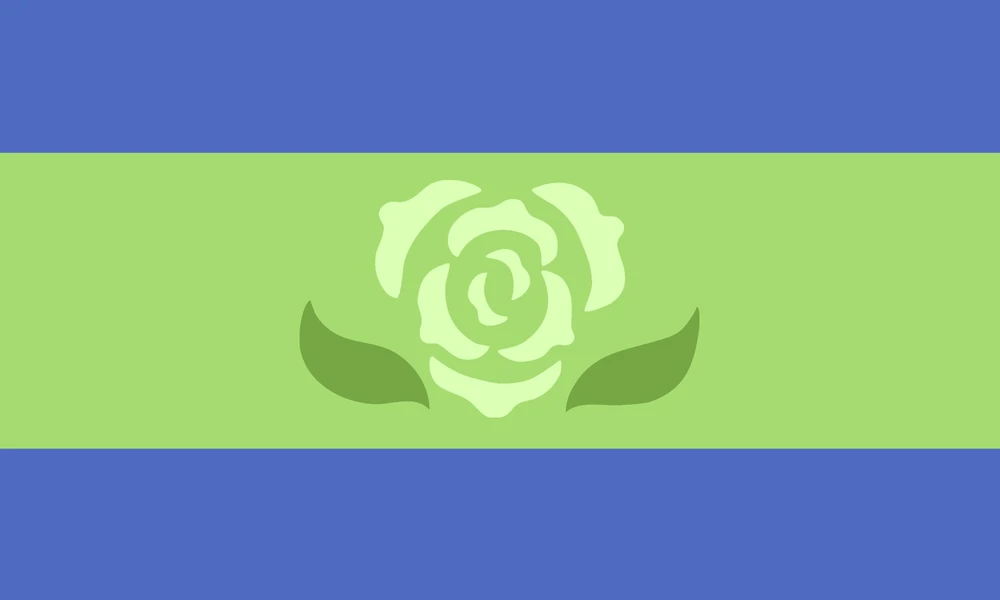 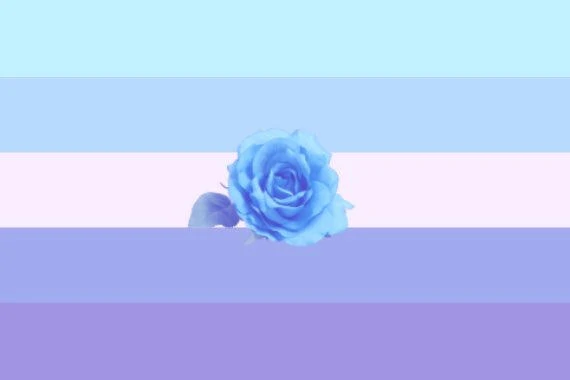 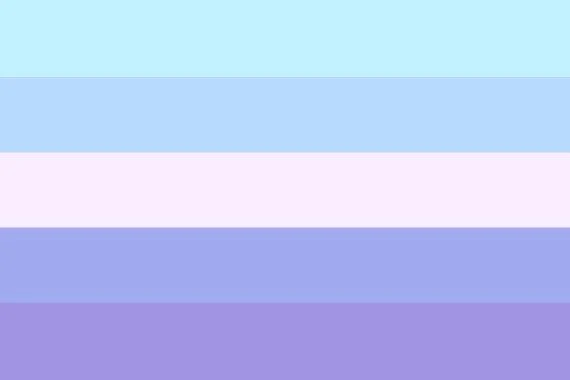 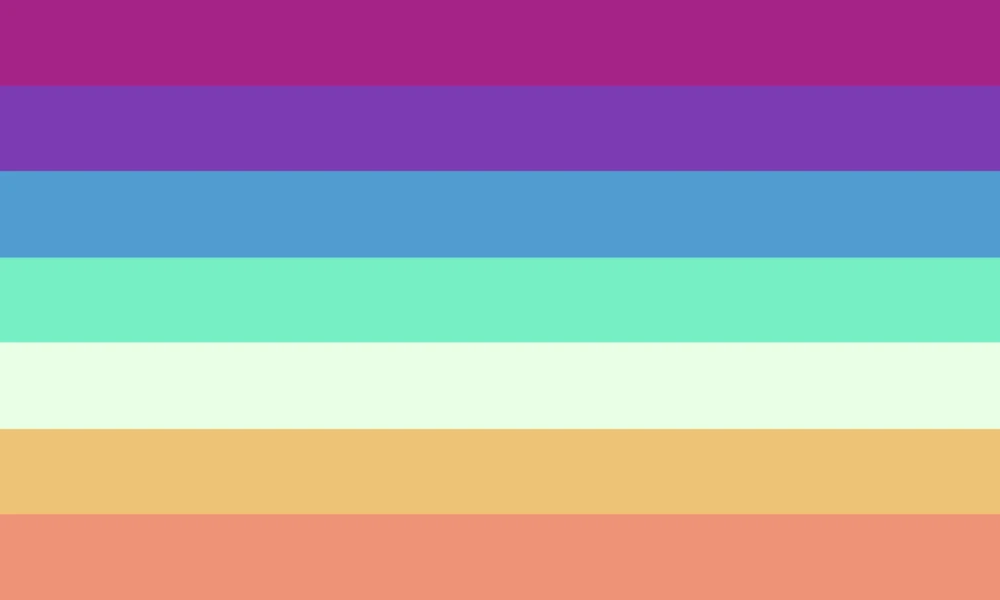 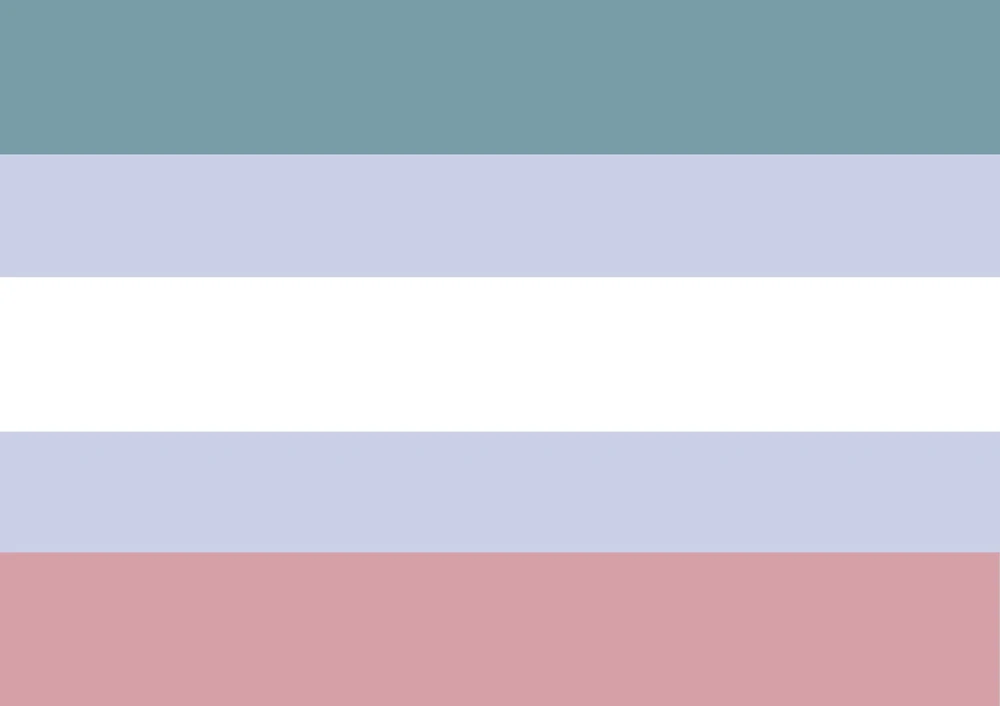 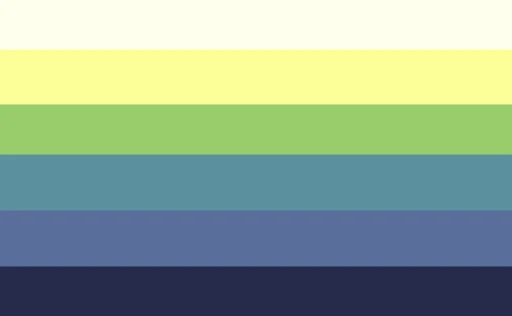 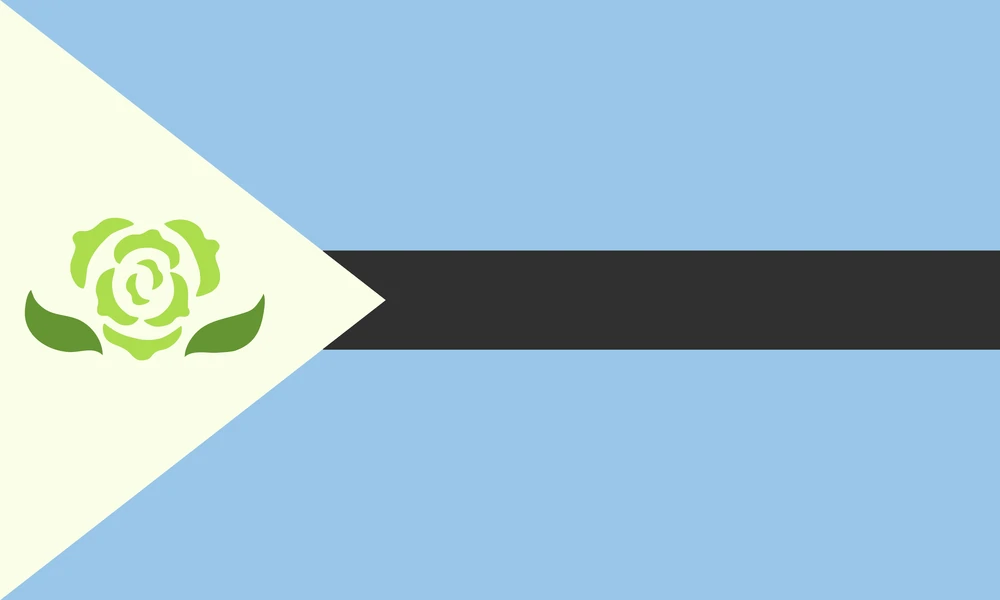