Uranic - What is it? What does it mean? 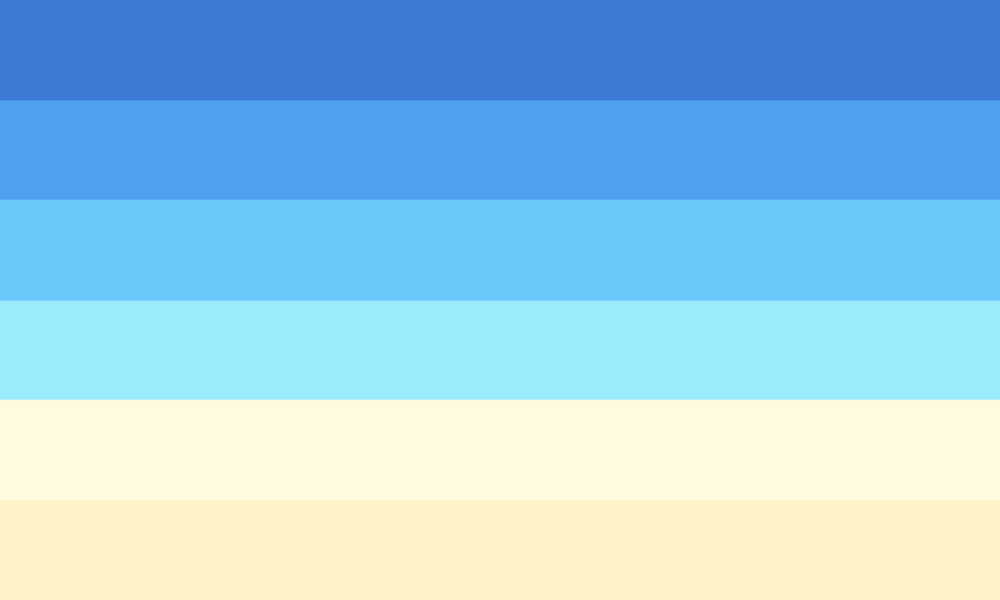 Uranic typically refers to an attraction to masculine non-binary people, androgynous NB people, male-aligned individuals as well as males. It is also sometimes called nofemsexual which means people are attracted to all genders except women, women-aligned, feminine-aligned enby folks.

Non-binary people most often use this label to discuss their sexuality but anyone can use the label to talk about their feelings for males, masculine-aligned and neutral enby people.

The terminology around uranic should not be confused with a similar word. Despite the fact that these two terms are spelled the same way, it also means containing uranium.

According to Urban Dictionary, the term that talks about feelings towards people who are male, male-aligned, masculine-aligned, or neutral can be best defined as:

The word uranic was coined by a Tumblr user in August 2017.

The uranic flag was created by a Tumblr user loud-and-queer on September 17th, 2017 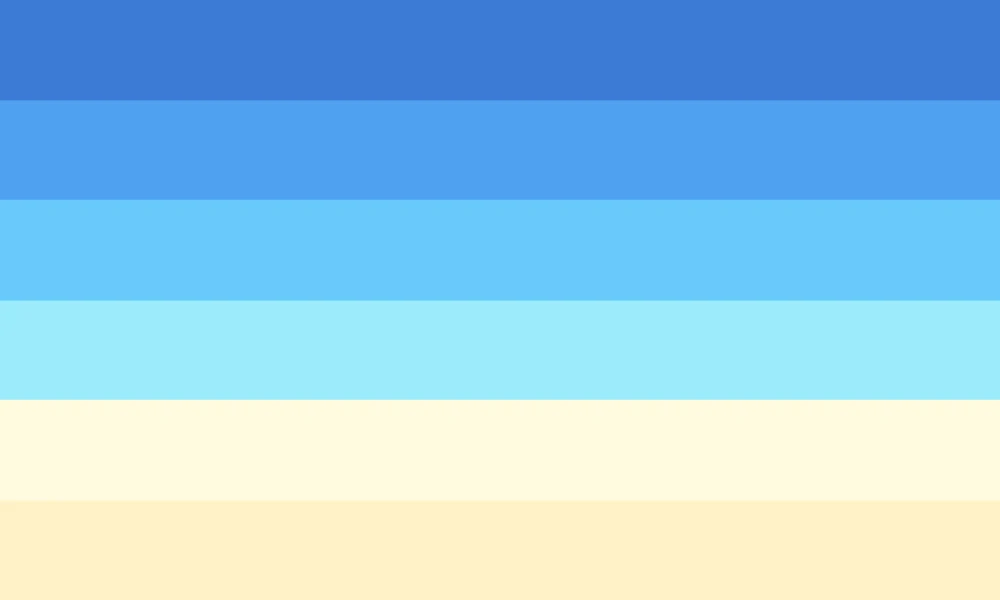 There is also a simplified version of the flag featuring the planet Uranus: 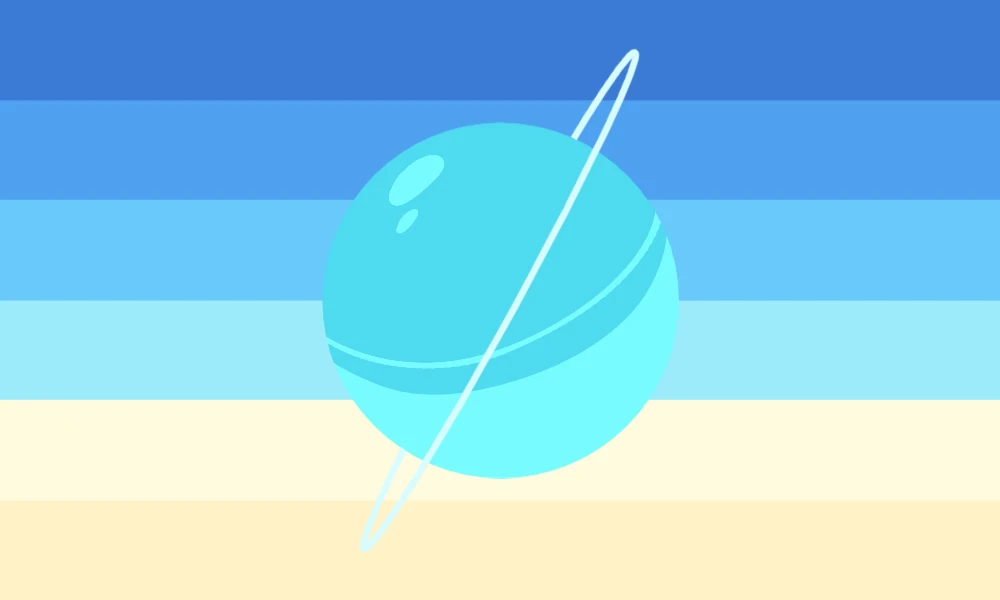 People who are uranic typically identify as non-binary. That means they will tend to use neutral pronouns like:

That said, NB people may also use pronouns like he/him or she/her if they choose to. Also, people of any gender may identify as uranic. It is important to never assume someone’s sex and pronouns based on their sexual orientation, presentation, or expression. Always share your pronouns in conversation and written communication and ask the person about their preferred pronouns in a polite way. Some people may prefer to use their names instead of pronouns.

How to Know if You are Uranic?

If you are an enby person or a person of any gender on the spectrum who experiences feelings for male-aligned, males, masculine, and androgynous enby individuals - you may be uranic.

If you feel the label fits your sexuality well then go ahead and claim it. Please note, that nobody can tell you what your sexuality is but yourself. If you believe that uranic is the best way to describe your feelings for people then it is the best label for you at the moment.

Your orientation and identity are yours and yours alone. No person can tell you how to live your life, so if you believe that you are uranic- then great, feel free to use the word to define the way you feel towards others. 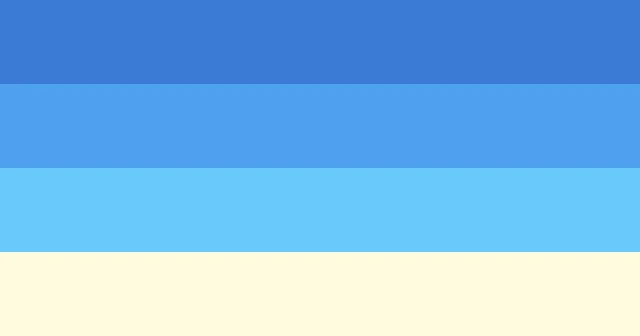 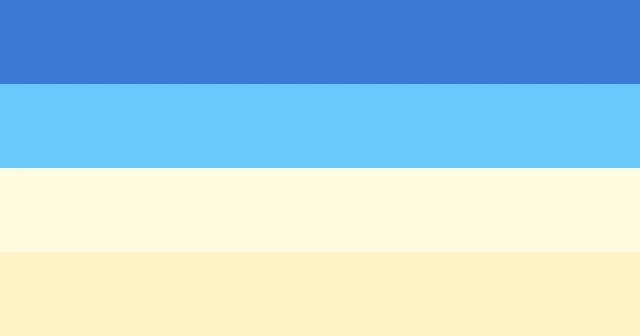 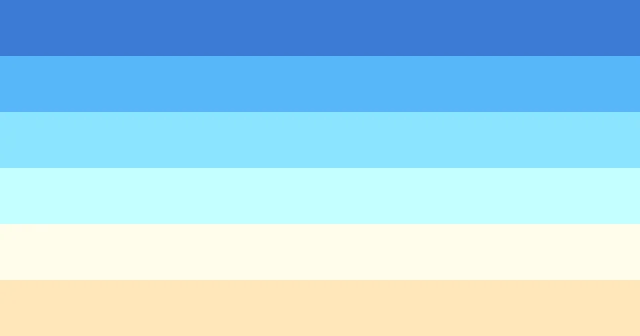 6 stripe version of the flag 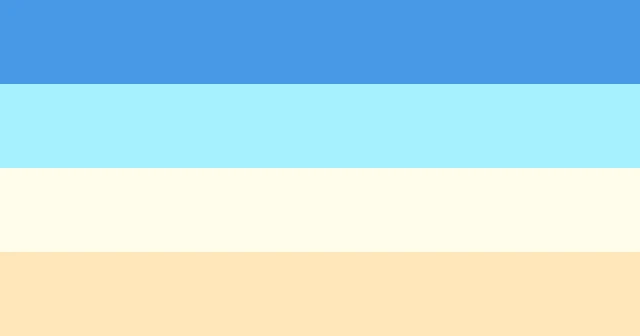 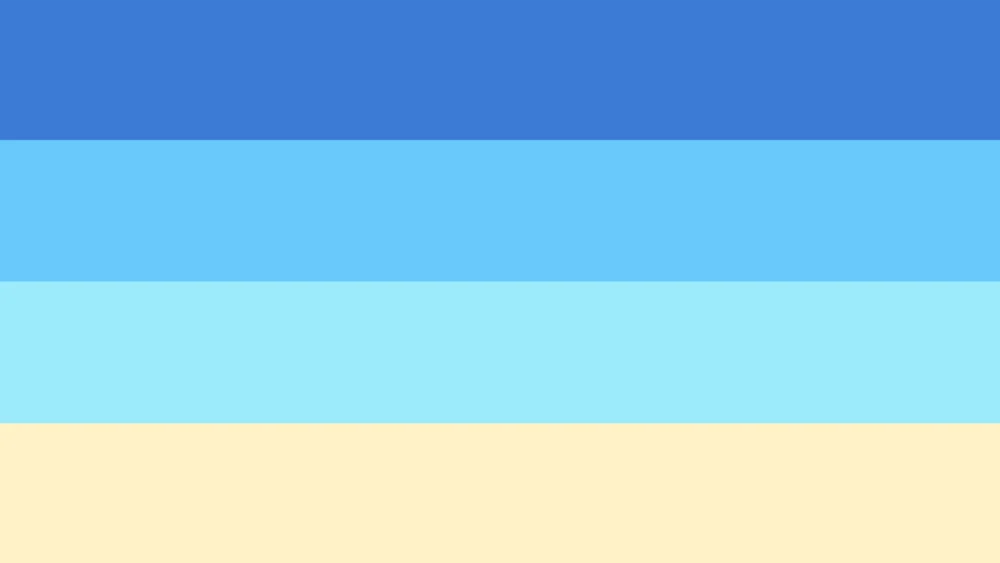 Four stripe version of the flag

Julia Sotska
Julia Sotska is a former Senior PR Manager at Taimi. She hails from Toronto, Canada where she studied Communications and Journalism Broadcasting. Julia is an experienced journalist, TV producer, editor and communications manager. Her work has been featured in prominent publications in Canada, the United States, Australia, the United Kingdom, and more. Julia is passionate about LGBTQ+ and disability rights, mental health, wellness, and parenthood.
What do you think?
👍 Upvote - 9 😝 Taimi - 0 😍 Love - 7 😯 Surprised - 0 😢 Sad - 1
Get Taimi App for Free