Androsexual - What is it? What does it mean?

Androsexuality is the sexual orientation of people who experience sexual attraction to masculine attributes.

Although androsexual individuals are sexually drawn to masculinity, it doesn't mean that they are exclusively attracted to people who identify as male.

The definition of androsexual revolves around attraction to masculinity in general and not to the male gender in particular, making it inclusive for non-binary entities as well.

Androsexuality can be defined as the sexual attraction towards male attributes and masculinity, but not exclusively to individuals whose gender identity is male. In other words, androsexuals find themselves attracted to masculine people, not just men.

According to Web MD, the roots of the androsexual wording lie in the Greek prefix "andro," meaning male, that, together with "sexual," define the attraction to masculine qualities.

Given how recent the concept is, there are, however, contradictory meanings attributed to this wording. Some say it characterizes the attraction to male biological characteristics (such as the male sexual organ), while others claim it means being solely drawn to the male gender.

There are also contradictory statements concerning the nature of the label - is it a sexual orientation, like bisexual or homosexual, or does it deserve its own category?

Among scientists and experts, androsexuality takes only one meaning - the attraction towards masculinity or masculine traits. These attributes can be present in any person regardless of their gender identity, even in individuals who identify as female.

As it may be applicable to non-binary entities, transgender people, or even those whose gender expression differs from societal norms, androsexual is an inclusive term widely used by the LGBTQ+ community.

There is one widely accepted flag and several other alternate flags for androsexual people. 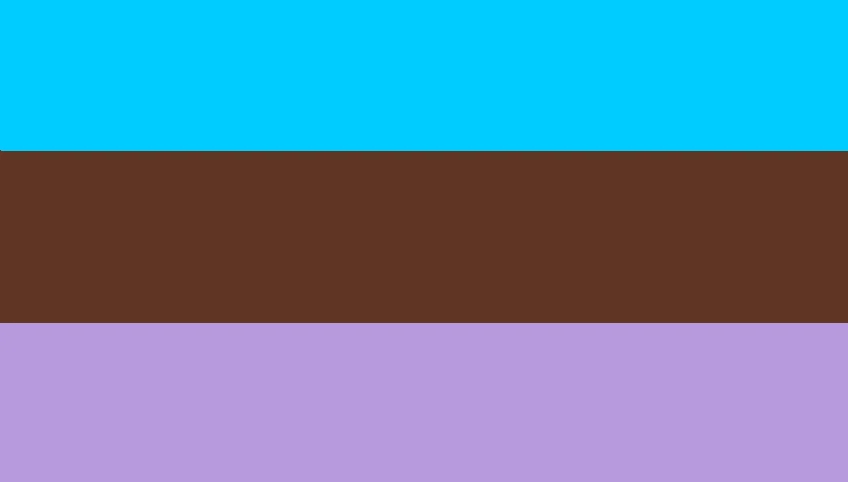 The Androsexual alternate flag credited to ThunderBrine seems to include the unofficial symbol for androsexuality - a heart with the mars symbol in the center, representing the attraction to masculinity.

Even though they are both considered sexual orientations, they are not opposite, nor do they converge; they are intrinsically different.

Androsexuality is defined by the attraction to male characteristics, such as style, way of speaking or walking, mannerisms, mode of expression, pretty much anything ranging from the person's personality to the way they present themselves to the world. It is not, however, restricted to the male gender.

Homosexuality, on the other hand, is only applicable if the person's gender identity is male and they experience attraction towards people who identify as male as well. Since there is a requirement for gender labels, unlike androsexuality, this term isn't applicable to non-binary entities or even the female gender.

A person is heterosexual when they feel attracted towards the opposite gender, which means that, just like homosexuality, the definition of heterosexuality implicates gender labels.

The meaning of the masexual (or mansexual) adjective converges with that of the androsexual concept but chooses to focus on a more gender-based perspective.

It's meant to create a more inclusive alternative to homosexual or heterosexual labels and give everyone (including those who identify strictly as male or female) a more comprehensive word to signify they are attracted to men.

All in all, these concepts can be considered synonyms, although androsexual has considerably more meaning attached than masexual (or mansexual), and it is also more widely used, even in the LGBTQ+ community.

Minsexuality, just like masexuality, can also be considered a synonym for androsexuality, given that it designates the attraction to masculine features.

Just like androsexual, minsexual goes for a broader understanding of what it means to be male, referring to characteristics rather than gender labels. This means that, unlike masexuality or mansexuality, it can be used to indicate attraction to anyone who presents as male or has male traits, even if they do not strictly identify as a man.

This difference makes minsexuality a significantly more inclusive term than masexuality, as well as much closer in meaning to the androsexual concept.

Just like it happens with androsexuality, some may attribute the gynesexual adjective other meanings, from the attraction to female genitalia to the sexual preference for the female gender. From a clinical perspective, however, the attributed meaning to this wording should follow the same logic as androsexuality does.

Androromantic is the romantic equivalent to androsexual. The former serves to indicate romantic attraction, whereas the latter references sexual attraction.

Androromantic can be the alternative label for asexual people who are romantically attracted to male features.

Why is the term Androsexual important?

Sexual labels such as straight or gay can be damaging for non-binary or genderfluid individuals due to their gender-based applicability, making the term androsexual (or gynesexual) a significantly more comprehensive alternative.

To support labels not based on societal gender norms

As far as androsexuality goes, anyone can manifest being masculine, from trans men to queer people and even women.

As we remove the expectation that only males are masculine, we open the door to healthy gender expression and manifestation. And the more we drift away from prejudice, the more we focus on acceptance and inclusiveness.

Arriving at a point where we perfectly understand our sexual orientation is a long and tiring process for many, and the ability to describe our own sexual interests can be even more difficult.

This is precisely why traditional terminology needs to be replaced with more meaningful concepts - to pave the way for a more inclusive and healthy understanding of our sexuality. 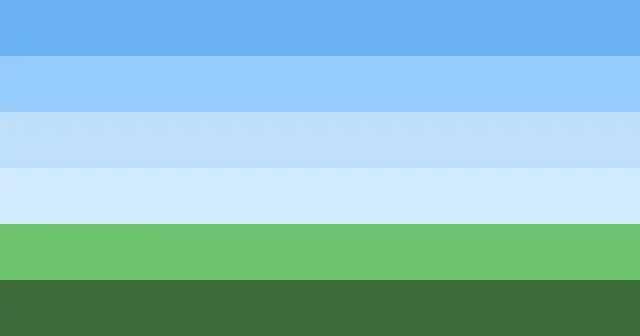 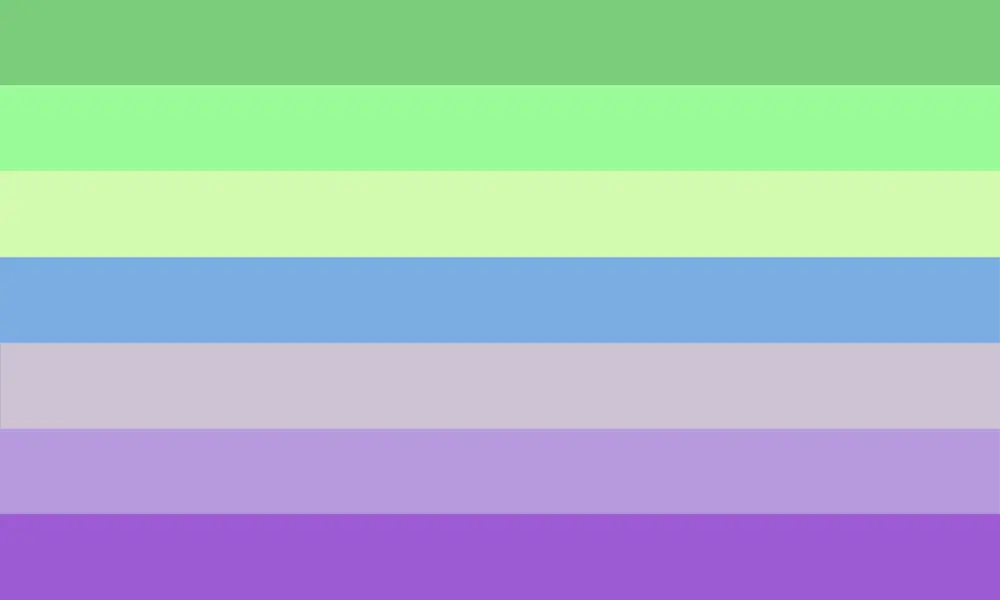 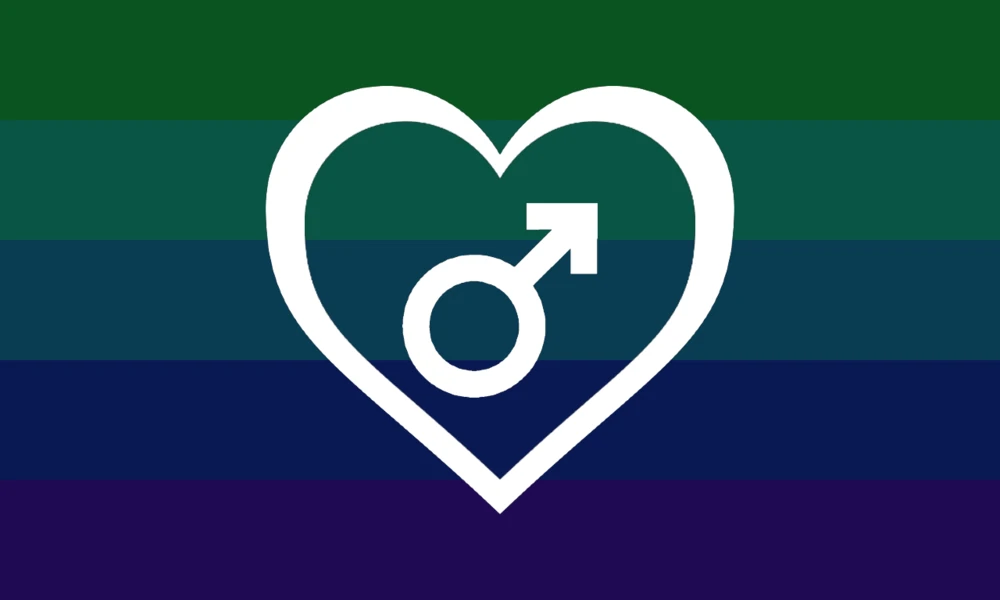 Juliana Teixeira
Juliana is a 25-year old lawyer and translator born in Porto, Portugal. Since 2019, she's been involved with many projects related to the Taimi app, from localization and business development to customer support and external communications.
What do you think?
👍 Upvote - 0 😝 Taimi - 0 😍 Love - 2 😯 Surprised - 0 😢 Sad - 0
Get Taimi App for Free