To Wrap Or Not To Wrap – What’s Your Tolerance For Risk?

It’s no secret that sex is not quite as good when a condom is used. Or is it? 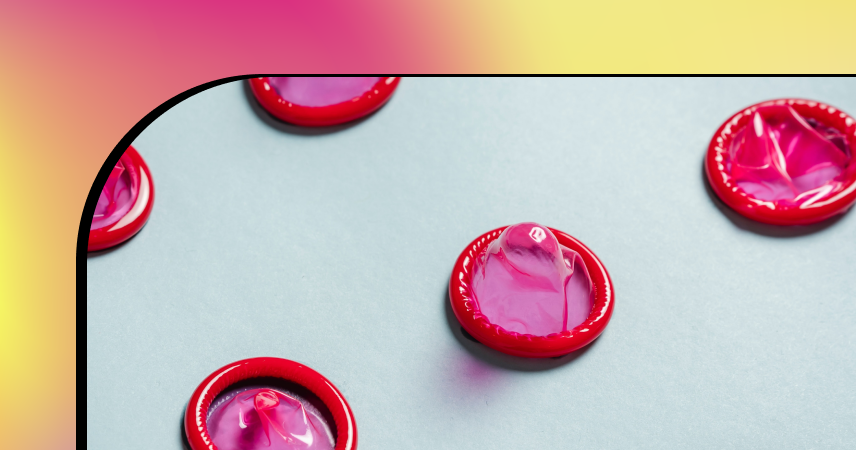 There is one major study that indicates that the fault is not with the condom but other factors. On the other hand, there are men who swear that the wrap lowers their sensitivity during sex. While the verdict may still be out, one thing is for certain. The use of a condom during sex will lower your risk for any number of STIs and HIV as well. But it’s your decision to make. And as you are getting ready for Pride celebrations that promise to be huge blowouts in 2022, you need to think about whether condoms are for you or not. After all, there may be hook-ups with total strangers, and you don’t know anything about their sexual histories.

So what’s your tolerance for risk? Let’s take a look at the risks and how you may be able to prevent or treat them despite not using a condom.

If you took a high school health class, you learned about the common sexually-transmitted diseases, their prevention, causes, and treatments. You may be susceptible to these during Pride.

Syphilis and Gonorrhea are the most common bacterial diseases that also have simple and effective treatments - doses of well-known and readily available antibiotics.

Just be mindful of the symptoms (e.g., vaginal or penile discharge), so you can get immediate treatment, and be certain to get tested regularly, especially once you return from Pride.

There are lots of STIs that are caused by viruses, not bacteria. In the case of viruses, the only sure cure is vaccines or treatments that render them non-transmissible.

Among these viral diseases are Herpes, genital warts, HPV, and HIV/AIDS

Here’s the Problem During Pride

During Pride, there will often be hook-ups with strangers. You do not know their sexual histories and it’s not likely that they will be carrying their medical records on them. And yet you have made the decision to have sex with them.

During Pride, sex with unknown partners is often spontaneous, especially at parties. And you may not have condoms on you and ready to use. But in the heat of the moment, you have that sex anyway.

Now What to Do

If you have unprotected sex with unknown partners, then there are two things you can do:

Having casual sex with one-time hook-ups is risky. If you choose not to use a condom, then know your risks and take both before and after precautions. And once Pride is over and you are back at home, be sure to get tested before you engage in sex again - that the responsible and ethical thing to do.