Panromantic - What is it? What does it mean? 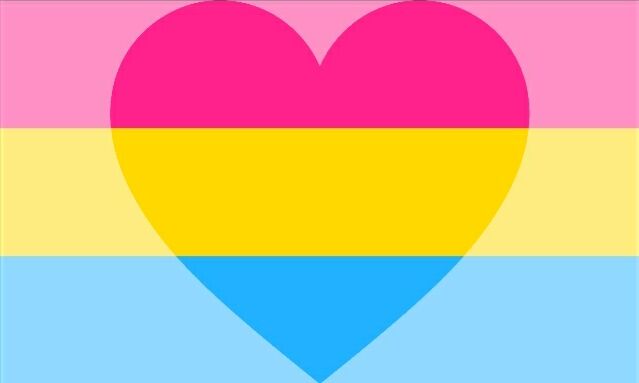 This means that panromantics are romantically attracted to people of all genders. Some use the words panromantic and pansexual interchangeably, but they are not the same thing. The best way to explain it is to remember that one refers to romantic attraction, and the other to sexuality.

According to the Cambridge dictionary, the term is an adjective. The definition of a panromantic person is:

Someone who is romantically attracted to people without considering what gender they are.

The prefix pan stands for all. This suggests that a vast majority of panromantics feel that their attraction includes all genders like men, women, bigender, non-binary, agender, genderfluid, and other gender folks. The terminology only stands for people who are romantically and not sexually attracted to all genders.

Because of the similar prefix the words panromantic and pansexual may often be confused. The first term refers to a romantic orientation on the other hand the latter is based on whom one is sexually attracted to. Elle Rose, a founder of asexuality spectrum resource Secret Lady Spider says the best way to remember the difference is to think of: “romantic orientation names who you feel a pull toward, who you desire to cuddle or make dinner with, and who you want to spend all your time with,”

The word pansexual has a long history but the same thing cannot be said for panromantic. If we explore the history behind the terminology, it seems the term gained popularity in the mid-2000s.

Today there is much more information on psychology, dating, and sex. Medical professionals can also provide medical advice to people who express interest in finding more information about sexual orientation and romantic attraction.

There are many resources available in the LGBTQ+ community and beyond for panromantics. Sex is no longer a taboo topic and those who are attracted to people of the same gender or different gender can live their life freely and openly in the majority of places in the world.

That said, panromanticism is a largely misunderstood form of romantic attraction. That is why there is a Pansexual and Panromantic Awareness Day. It is an internationally recognized LGBTQ+ holiday. It is celebrated every May 24. The holiday started in 2015 to raise awareness and celebrate pansexual and panromantic people’s identities.

Pansexual people also deem themselves genderblind, but the main point of difference is the sexual attraction factor. For example, a pansexual person may not necessarily be romantically attracted to all genders. They may have a gender preference in terms of romantic relationships. As an example think of a demiromantic attraction. A pansexual person may also be demiromantic meaning they factor in a deep emotional connection when it comes to a romantic relationship.

A panromantic person may experience sexual attraction only towards certain genders. So they may identify themselves as panromantic demisexual or asexual person. Pansexual does not fall into the same category as romantic orientation.

There is a subtle difference between panromantic and biromantic people. Also, some people may use the term biromantic interchangeably. Biromantic people feel attraction to two or more genders, but not necessarily all. They may be attracted to the same gender or different gender.

Panromantic individuals are also often confused with omniromantics. Just like panromantics, omniromantic people fall under the pluralian identities. They are also romantically interested in and attracted to all genders, but there is a major distinction. Omniromantic people are not gender blind, they see and feel a difference between genders. They may also find specific traits attractive in certain people of certain genders.

This does not mean that panromantic people do not have a gender preference at all. Some may very well have one. In the majority of cases though, it is minor and irrelevant to them when describing their romantic crush.

The panromantic flag features blue, green, orange, and red colors with a heart. These colors represent the following: 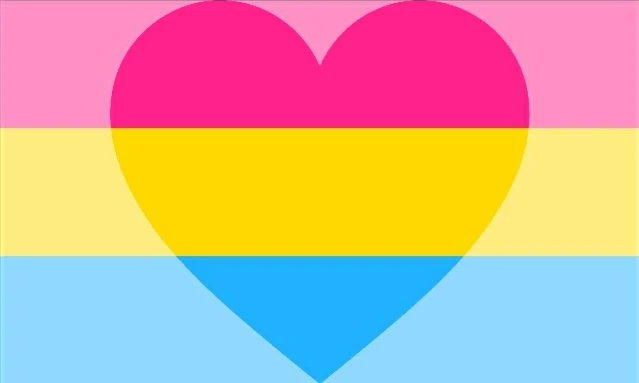 There is also an alternate 4 stripe version of the flag available online. Its colors have a very similar meaning to the original panromantic flag. 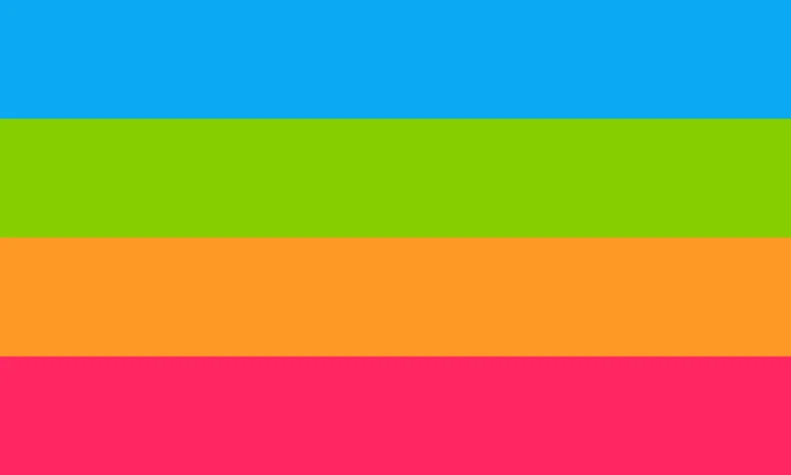 Another available version of the panromantic flag features a pink overlay to the colors to represent romance. 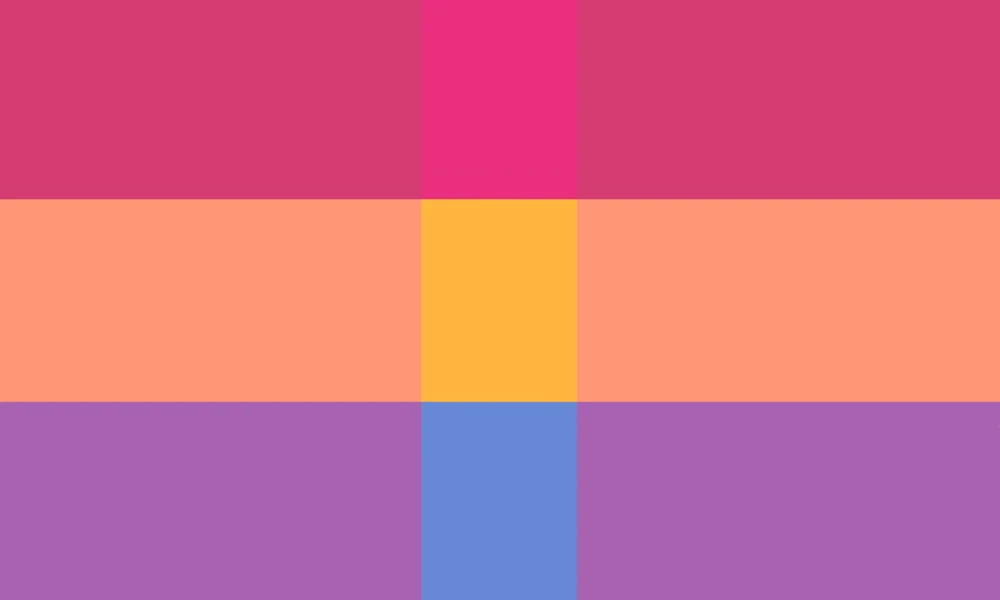 On occasion, panromantics will use the same sign as pansexuals that is a letter P with male and female prongs. 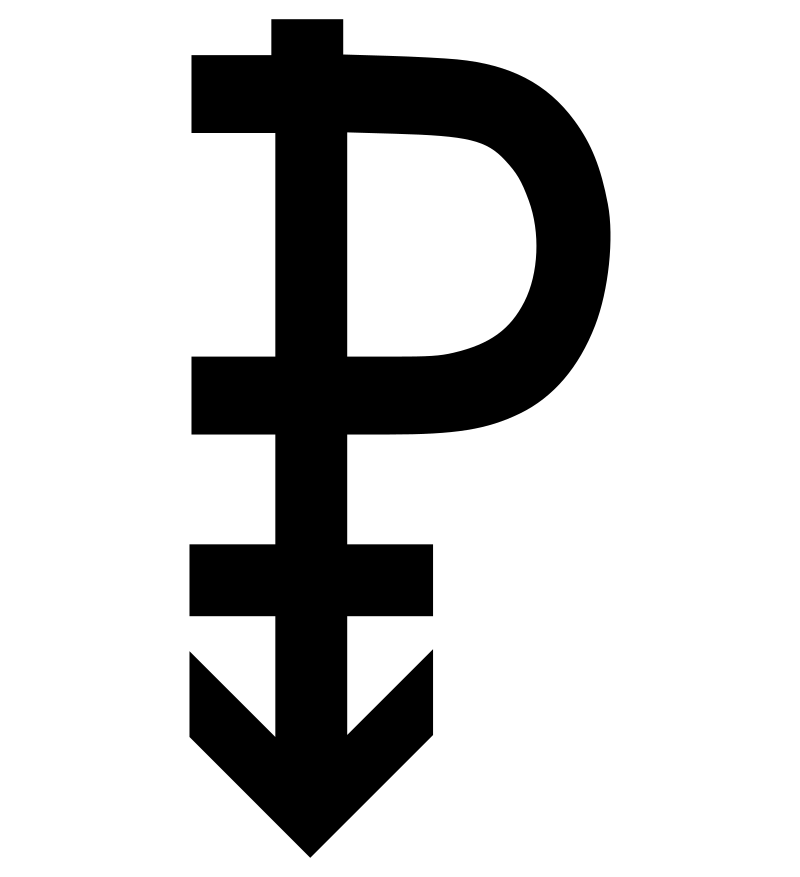 Some use the symbol with half a heart to symbolize the romantic attraction part: 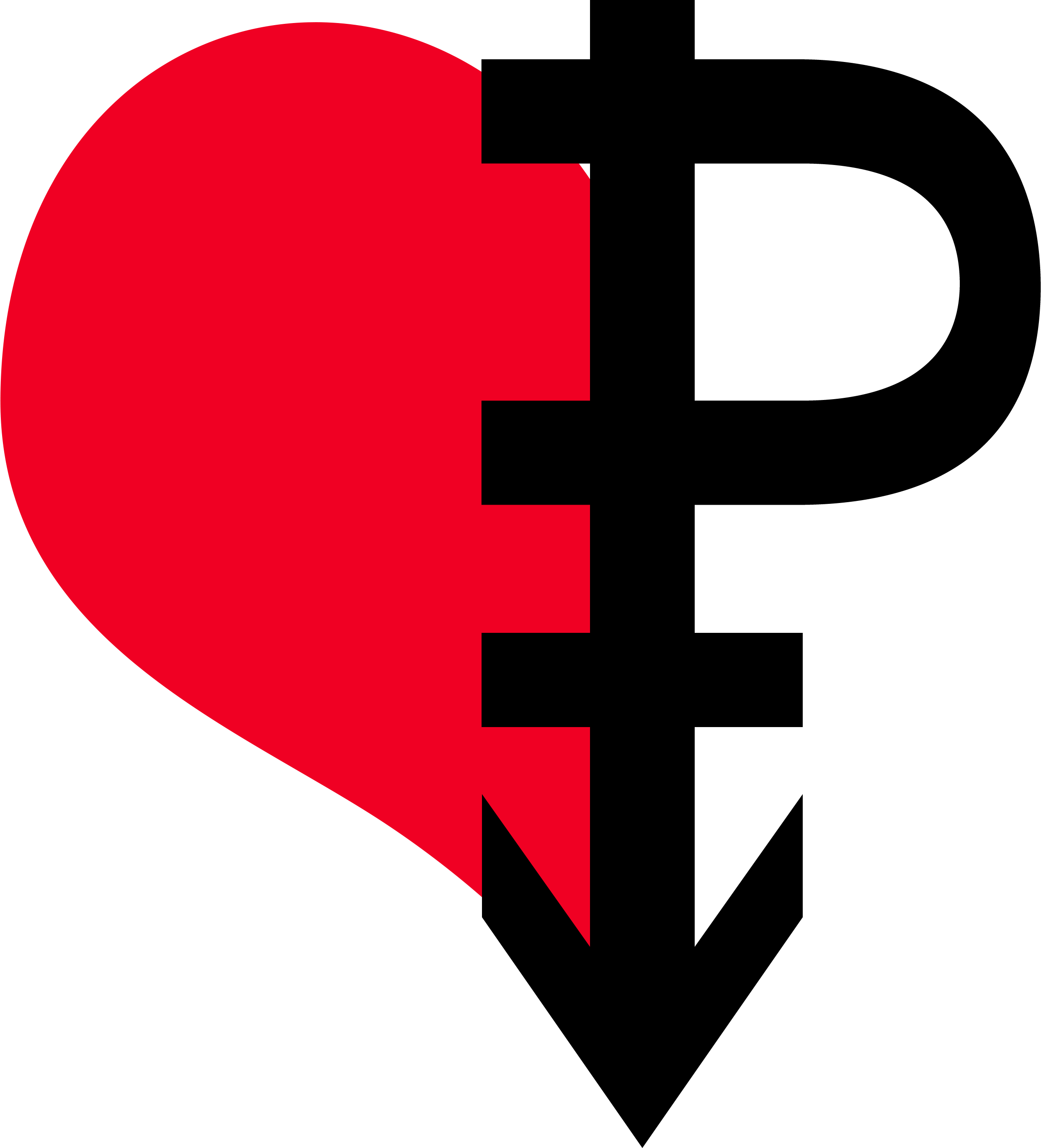 Panromantic people can be of many different genders and any sexual orientation. They may use gendered pronouns like he/him or she/her. Some panromantics may use they/them or pronouns that are gender neutral like xe/xem or ze/zir.

Remember that it is always important to use inclusive language regardless of the situation you are in. Share your pronouns first and ask a panromantic person about their preferred pronouns. Never assume someone’s gender based on their romantic attraction, sexual orientation, or gender expression.

How to Know If You Are Panromantic?

If you feel that panromantic best describes your romantic orientation then go ahead, and use the label. There is a common misconception that romantic and sexual attraction must always be linked. It is not true. So, if you are not pansexual, but feel romantically attracted to all genders then you may be panromantic.

There is a common stereotype associated with being a pansexual person which can also be related to panromantic people. Some think that panromantics are less likely to be monogamous in relationships. This is a misconception with countless studies proving that people who are attracted to a variety of genders regard monogamy in the same way as those who are attracted to only one gender. So, this means panromantic people are just as likely to be in a committed monogamous relationship as gay, lesbian or heterosexual folks.

The best way to support panromantic people is to raise awareness and promote equality. To show your support for the panromantic community and friends you may want to start by doing the following: 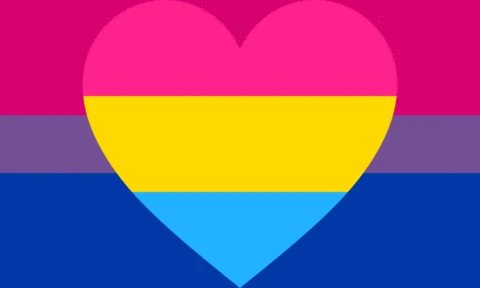 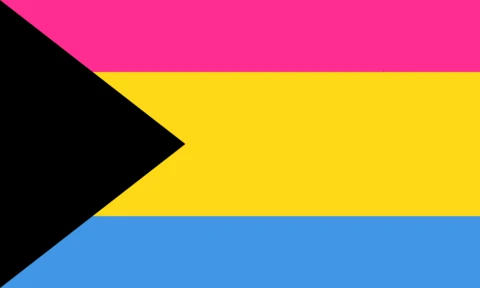 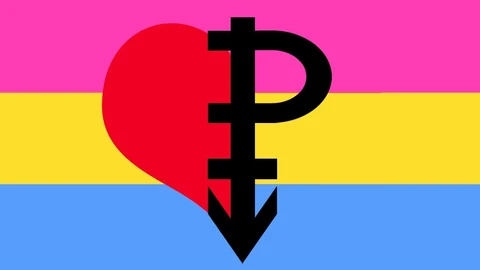 Julia Sotska
Julia Sotska is a former Senior PR Manager at Taimi. She hails from Toronto, Canada where she studied Communications and Journalism Broadcasting. Julia is an experienced journalist, TV producer, editor and communications manager. Her work has been featured in prominent publications in Canada, the United States, Australia, the United Kingdom, and more. Julia is passionate about LGBTQ+ and disability rights, mental health, wellness, and parenthood.
What do you think?
👍 Upvote - 0 😝 Taimi - 1 😍 Love - 3 😯 Surprised - 0 😢 Sad - 0
Get Taimi App for Free