Neptunic - What is it? What does it mean? 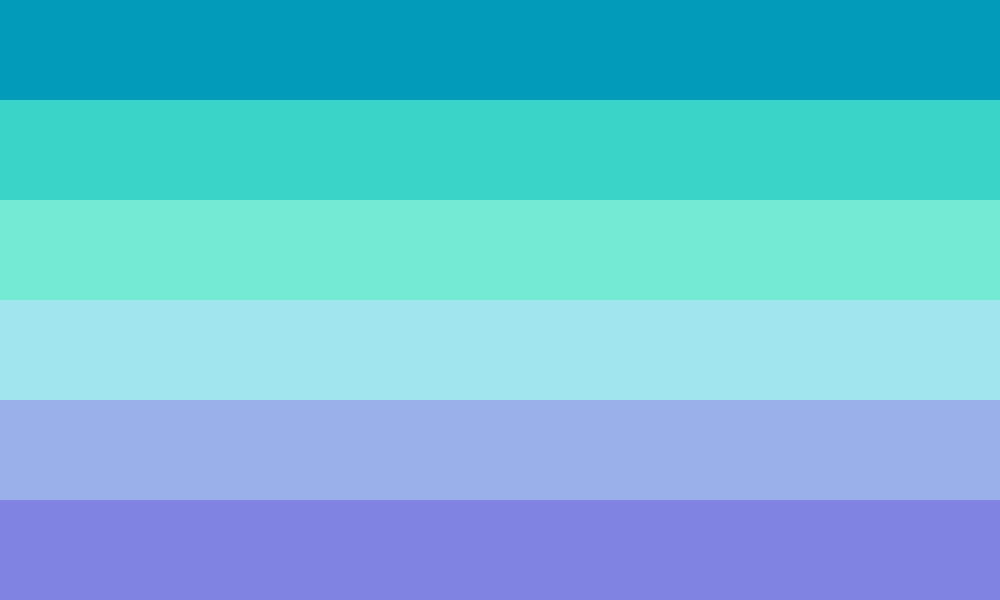 Neptunic or Nomascsexual is the attraction that describes the sexuality often associated with non-binary people being attracted to women, neutral non-binary individuals as well as feminine non-binary persons.

Neptunic may be relevant for those whose sexual orientation is described as an attraction to all genders except masculine-aligned people or men.

Neptunic is among the sexuality descriptions widely used by gender fluid folks to describe their attraction without relying on the gender binary. The term is not only an orientation. Neptunic can also be used as identity on its own or combined with other orientations.

According to the Urban Dictionary site, neptunic may be a shorter term that falls under the trixic umbrella.

The history of the word neptunic is fairly recent. It stems from the internet. The term was among other orientations published on the website Tumblr. A Tumblr user socialjusticeichigo was able to create a word that quickly resonated with genderqueer and fluid people.

Neptunic gives a sense of security to describe sexuality and attraction without relying on the common terms already used previously in LGBTQ+ history.

The term not only interests many nbs people, but it is also now widely used among the LGBTQ+ community all over the world. There are even ads with the word neptunic mentioned in them.

Most people who use the term neptunic will use neutral pronouns like they/them. There are some that can create their own pronouns. Think about the many pronouns we know already like xe/xem, ze/zir, ee/eer, and so on. 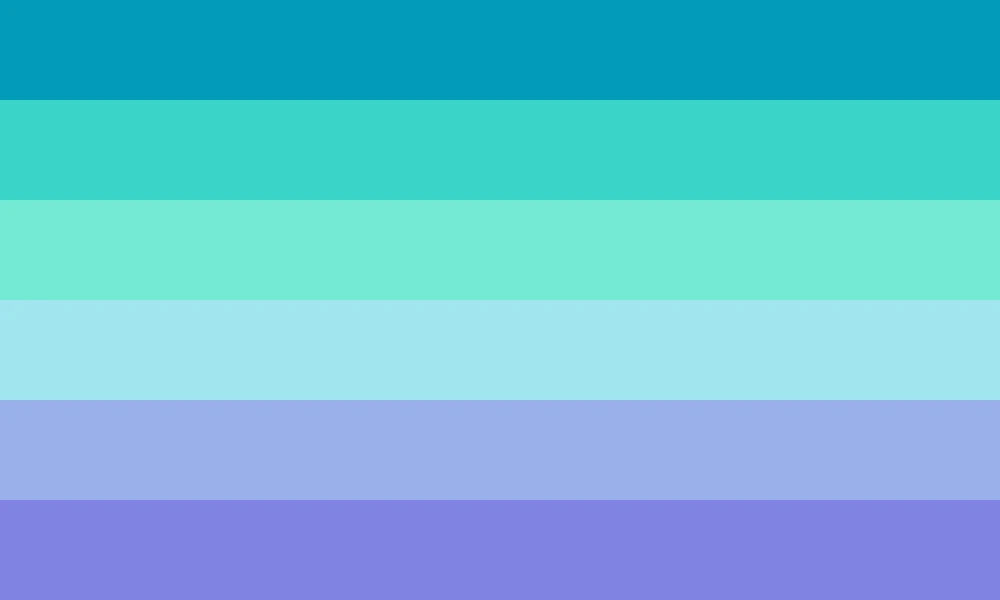 An alternate version of the neptunic flag features a simplified photo of the planet Neptune on the flag. It was created in June 2021 and posted on the Tumblr site. 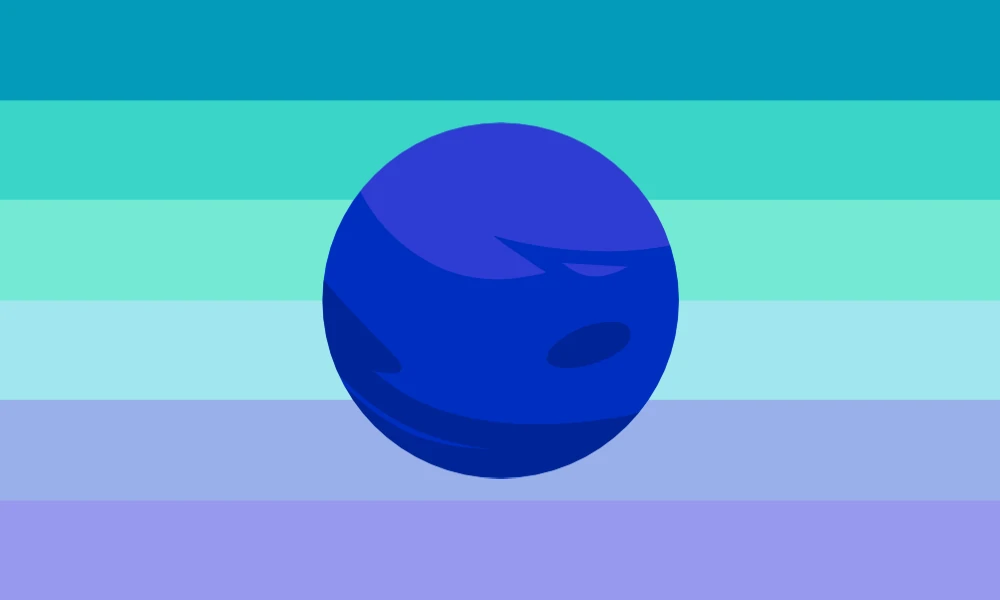 Alternate Neptunic flag with picture of the planet Neptune

There is also an alternate version of the neptunic flag with pink and yellow colors representing the spectrum of attraction from women to non-binary people. 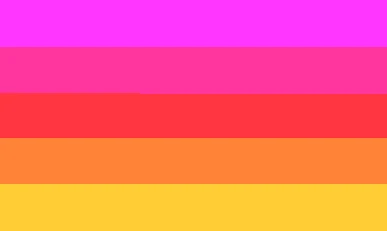 Other flags include a variety of turquoise and lilac shades.

You may be neptunic if you are a non-binary individual who feels attracted to women, neutral non-binary people, or feminine non-binary persons or nbs.

The label is fairly new, but some have embraced it in the LGBTQ+ community. If you feel that neptunic fits best with your identity and attraction - then it is the best label for you to use.

Julia Sotska
Julia Sotska is a former Senior PR Manager at Taimi. She hails from Toronto, Canada where she studied Communications and Journalism Broadcasting. Julia is an experienced journalist, TV producer, editor and communications manager. Her work has been featured in prominent publications in Canada, the United States, Australia, the United Kingdom, and more. Julia is passionate about LGBTQ+ and disability rights, mental health, wellness, and parenthood.
What do you think?
👍 Upvote - 16 😝 Taimi - 1 😍 Love - 5 😯 Surprised - 0 😢 Sad - 2
Get Taimi App for Free