Trans Loving Trans (t4t) - What is it? What does it mean? 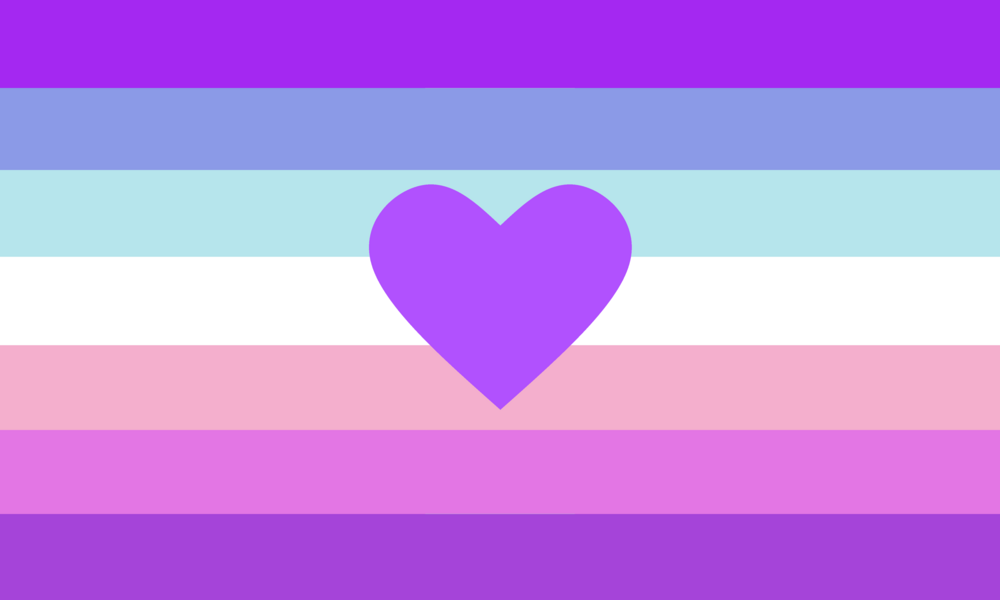 Although this is not the case for all t4t people, many prefer or exclusively feel attraction to other trans individuals because they can relate to each other better, for reasons of safety, improved mutual understanding, and comfort. Many in the transgender community have encountered issues in their relationships with a non-trans partner that they want to prevent, for example: misgendering, invalidation of feelings, and issues causing unsafety, and or all of which may result in trauma. These bad experiences may also occur on social media such as Facebook, Instagram, or Twitter. For this reason, Trans Loving Trans folks prefer to date other trans or otherwise non-cis individuals.

It should be noted here that being Trans Loving Trans says nothing about one's sexuality; a t4t person can be gay, straight, pansexual, or of any other (combination of) sexuality.

There have been, for a while, plenty of concepts to describe attraction to transgender people, such as trans-oriented, trans catcher, trans-attracted, transfan, and trans admirer. These terms, however, are more commonly used to describe cis men or women, or other non-trans individuals, who prefer trans men, trans women, or other trans individuals, for whatever reason. It should be noted that these terms are often used to describe cis men who are interested in trans women or, less commonly, trans men. These terms may also be used for women interested in trans men or, alternatively, trans women.

Terms such as chaser and hawk are also used to refer to cis men who "run after" transgender women rather than cis women, looking for sex or relationships. These terms are usually not used in a positive way.

There are several terms that may be used to talk about subtypes in the Trans Loving Trans community, two of which you can read about here.

Trans women loving trans women (TW4TW) is a term that is used to describe a trans woman who is only interested in other trans women. Trans women people often emphasize a preference for a partner who has gone through similar experiences to them, for safety reasons or so they don't feel like they constantly have to produce information for their partner.

Trans men loving trans men (TM4TM) refers to trans men who are only interested in a partner who has gone through the same experiences as them vis-à-vis their gender experience, as they can relate to them better; for example, having run into similar issues, they find they are better able to sustain relationships with people who are more on the same page as them.

While there have always been Trans Loving Trans folks, the term itself was coined in Craigslist in the early 2000s. The term gained mainstream popularity after mod Kau of Tumblr blog Beyond-MOGAI-Pride-Flags created the Trans Loving Trans flag in 2018. Since then, many more flags have been made and almost all of them originate from Tumblr or Twitter. It should be noted here that some of these flags are now controversial for a variety of reasons, so be careful in which flag you use.

There are many different Trans Loving Trans flags for different subtypes of t4t folk. Below, we emphasize some of the more common (and less controversial) ones. For more information on each of them, see the section terminology section.

There are no particular pronouns for Trans Loving Trans individuals specifically. Of course, however, using the correct pronouns is especially important when talking to or about transgender people, as misgendering can be triggering and can worsen one's mental health. For this reason, be particularly careful and attentive when talking or referring to, for example, a trans woman.

Am I Trans Loving Trans?

Maybe, and there are several ways to find out. First, of course, ask yourself if you are transgender. For more information on this, click your way to our transgender wiki page. If you are transgender and are looking for information to help you find out if the label suits you, ask yourself if you want to be with another transgender person rather than a cisgender individual, the same way a man could ask himself if he would rather be with another man to figure out if he is gay.

How to support someone who is Trans Loving Trans

Here is a list of things you can do to support transgender people, in particular Trans Loving Trans people: 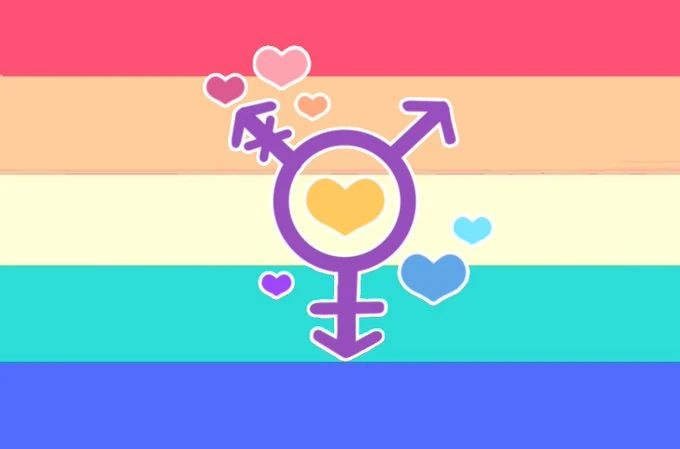 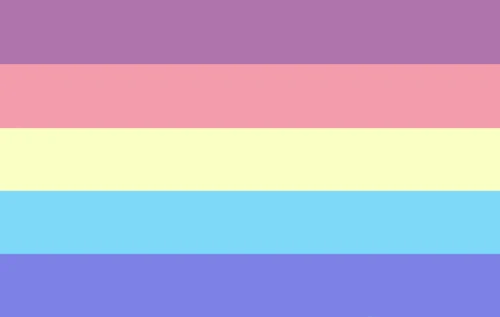