Noetisexual - What is it? What does it mean?

Noetisexual typically refers to people who are only attracted to those they are mentally connected to. The term is an alternative to sapiosexual. Noetisexuals experience attraction only towards people whose opinions, perceptions, point of view they can relate to.

A noetisexual individual may be attracted to certain features that involve sharing and knowing someone based on shared perspectives, one's opinions, ways the others' mind works together with their own. Whether noetisexual person creates noetiscapes building worlds together expressing oneself in a noetic way with their significant other may or may not be influenced by one's neurodivergence.

Noetisexual was created by Michon Neal. According to Neal:

“ It’s a mental attraction rather than a purely "intellectual" one. It’s loving the shape of your mental landscape and wanting to explore it. It’s falling in love with the way they think, their unique mental make up. It’s loving their creativity, their ingenuity, their silliness, their humor, their emotional intelligence, the way they use words, or the way they make mental space for you in their minds, and more.”

The prefix noeti can serve on its own. Some of the words it is used in are noetiromantic, noetisensual, noetilinking. Noetilinking stands for together expressing oneself fully with another in ways that are not limited to sex or romance. The term may or may not be a part of the asexual spectrum. Some say it is somewhat connected to demisexuality.

The word noetisexual was coined by Michon Neal on October 28, 2016 as an alternative term to sapiosexual. Neal who openly shared about their mental and chronic illnesses as well as disabilities is neurodivergent. Neal also shared about the experience of being a Black autistic AFAB who has experience with and formal study of the Brain and Mind.

There are two versions of the noetisexual flag. Both of them feature a similar color scheme. The original flag was created at the same time as the term. The colors of the flag represent the following: 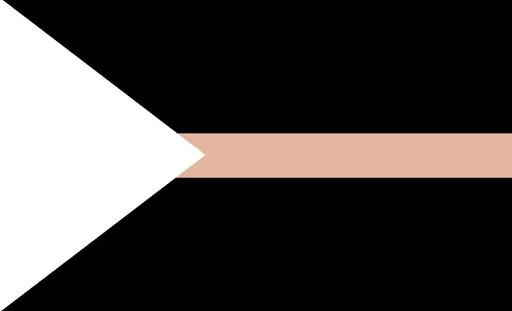 People who are noetisexual can have different gender identities. They can be transgender, cisgender, non-binary, and agender. Therefore, they may use a variety of pronouns ranging from gender-specific he/him or she/her to gender-neutral they/them to neopronouns of their choice.

It is important to know that an individual may also prefer to use their name instead of pronouns. To the same degree, it is very important to always ask other people about the preferred way to address them in conversation. For better understanding, share your pronouns in written and oral communication. Never assume someone’s pronouns based on their orientation, or gender expression.

How to Know if You’re Noetisexual?

There is no right or wrong when it comes to labeling one’s sexuality. If you feel the term describes and fits you best, then go ahead and use it.

How to Support Someone Who is Noetisexual? 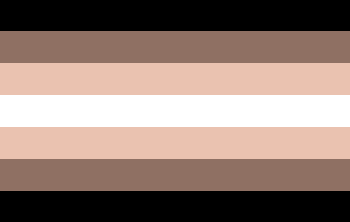