Heteroflexible - What is it? What does it mean? 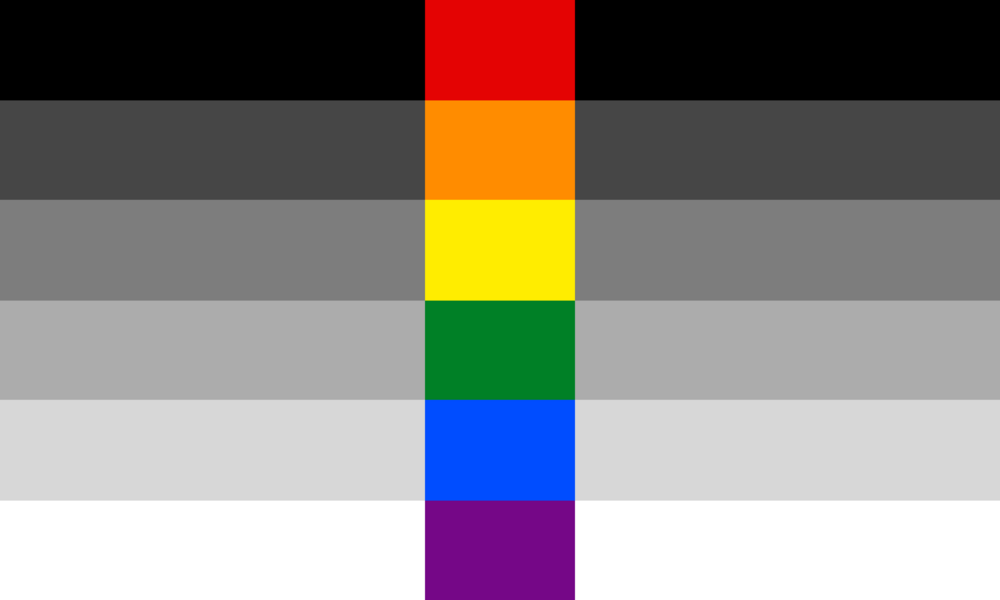 Heteroflexible often refers to a person who is predominantly heterosexual and/or heteroromantic but may be sexually attracted or emotionally attracted to people of the same sex. Heteroflexible individuals are primarily heterosexual and typically experience sexual attraction as well as romantic attraction to the opposite gender. They may engage in sexual behavior with the same sex.

In other words, a heteroflexible person is primarily attracted to people of opposite genders but may also experience same sex attractions or attraction to more than one gender. For example, heteroflexible folks may use the term mostly straight to describe their sexual identity. Sometimes the term elasexual may be used interchangeably.

According to Urban Dictionary heteroflexible term refers to: “an in-between between bisexual and straight. A person who is mainly straight but does sometimes find the same gender appealing. Most of them could imagine having a homosexual relationship, but they mainly have heterosexual relationships.”

Despite the terminology being fairly recent to describe sexual identities, most sources cite the early 2000’s as the time of origin for the word. That said, the concept of sexual fluidity is nothing new.

Research suggests people have been identifying as heterosexual despite having same-sex encounters for centuries. Therefore, some argue what mostly straight and heteroflexible mean. It is important to note that heteroflexibility is a valid sexual orientation. The word typically refers to someone who is primarily heterosexual when it comes to their sexual identity but may experience same gender attraction from time to time.

Clinical sex therapist Casey Tanner says: "Heteroflexible, like most labels, means different things to different people," According to Tanner, heteroflexible can include anyone who is questioning or exploring their sexual orientation, people who are not quite sure of the label that fits them best, those who are not ready or comfortable with identifying as queer.

There are also those individuals that feel their attraction to the same gender is fairly uncommon so they apply the words like heteroflexible and mostly straight on occasion. Jor-El Caraballo, a co-founder of Viva Wellness says: "Heteroflexible is still a very new term and can refer to a wide range of behaviors, thoughts, and feelings,"

For example, some people refuse to accept the term to describe their occasional attraction to more than one gender. Others choose to use the terminology to refer to their behavior with the same sex. Since heteroflexible persons are not entirely heterosexual they may identify on the LGBTQ+ spectrum of sexual and romantic orientations. People who identify as heteroflexible may experience same-gender attractions, desires, behaviors like sex, kissing, flirting, fantasies, and so on. There is truly no right or wrong way to say what the terms mostly straight and/or heteroflexible mean to each person.

The history of the term is somewhat unknown. It looks like the term was first used by college students in the early 2000s to describe women attracted to other women on occasion. The term homoflexible also appeared right around the same time to refer to those who identify as mostly homosexual but may on occasion engage in heterosexual relationships, behaviors, desires.

The concepts of being mostly straight or mostly gay are not recent. They have been around for decades if not centuries to refer to people engaging in homosexual behavior like men having sex with other men, women having sexual encounters with other women, and people attracted to the same sex despite using the label straight in their daily life.

Alfred Kinsey developed the Kinsey scale in 1948. The scale ranges from 0 to 6 with 0 being exclusively heterosexual and 6 exclusively homosexual. The scale is not used to provide medical advice but rather to shine a light on sexual orientation. It also indicates that many people will fall somewhere in between since not all are exclusively attracted to the same or opposite sex.

Those who self-identify as straight also report same-sex sexual and/or romantic experiences which means they will not fall at 0 on the Kinsey Scale. Most heteroflexible individuals will fall at about 1 or 2 on the scale.

In recent years, many mostly straight people have reclaimed the term heteroflexible. There are many peer reviewed studies on identities. A 2015 report on sexuality in the United Kingdom found that young people between the ages of 18 and 24 identify as “not 100% heterosexual”.  This is no surprise, as a recent survey in the United States found that 48% of Gen Z identify as straight in comparison to 65% of millennials.

There are several versions of the flag available online. A vast majority of them actually feature some variation of the Kinsey scale. The most commonly used heteroflexible flag has shades of six grey stripes with a rainbow scale in the middle. 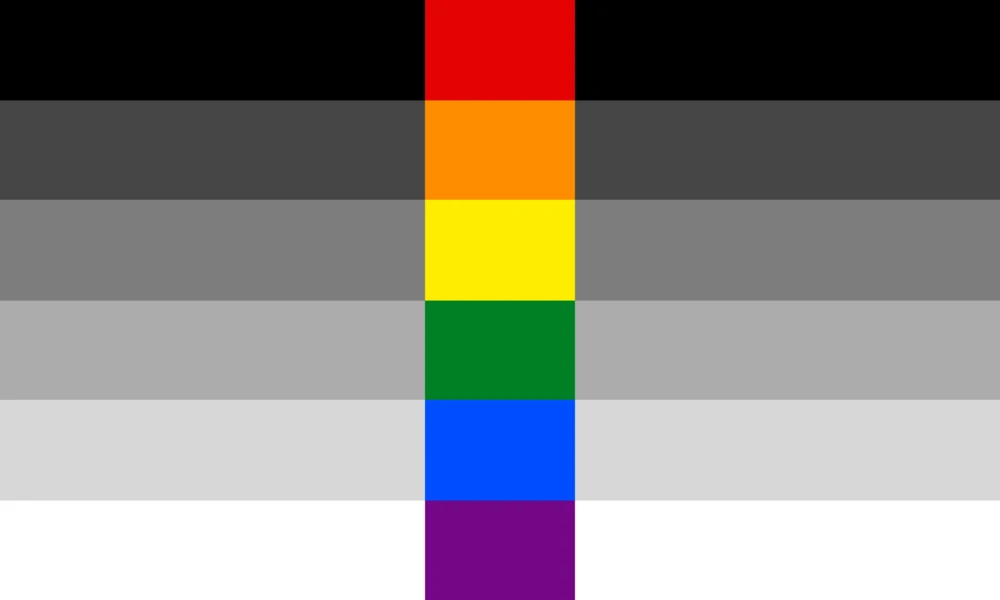 There is also a heteroflexible symbol that is available online. It has no specific meaning. 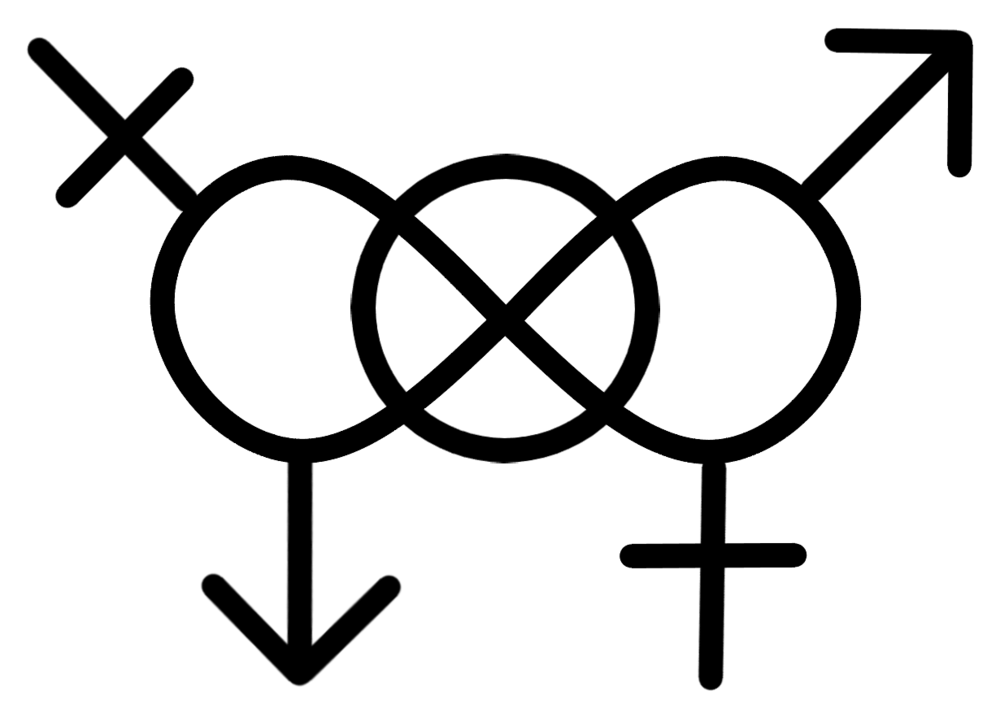 Heteroflexible folks can be cisgender, transgender, or nonbinary. This means they will often use a variety of pronouns ranging from gender-specific like he/him or she/her to gender-neutral like they/them.

It is important to always share your pronouns in written and oral communication. Never assume the person’s pronouns based on their gender expression, identity, orientation. Some people may prefer to avoid pronouns altogether and only use their name. Always ask a person about their preferred pronouns.

There are many reasons why people who identify as heteroflexible choose this label. Some may be because of personal preferences. Others may include reasons like health conditions, homophobia, misogyny, violence. Words matter in many places where a person feels safe identifying as heteroflexible or straight rather than queer. Some may confuse heteroflexible with bisexual people.

However, it is important to accept that heteroflexible and bisexual identity has their own distinct meaning. Sexuality is fluid and it is not going anywhere. People are free to identify and embrace the labels that fit them best at a certain period of their life.

How to Know if You’re Heteroflexible?

There truly is no quiz or test to take to tell you whether you are heteroflexible or not. If you feel the label fits your sexual orientation best at the present moment then go ahead and claim it. Some people may prefer to use heteroflexible instead of other labels and that is absolutely fine. Whether you choose to stick with it or not is solely up to you!

When trying to figure out one’s orientation it is always a good idea to think about the terminology that resonates with the person. If there are certain terms that feel better than others then it means they are the best terms for that person to connect with and use.

Some of the questions you may ask yourself to determine whether you are heteroflexible may be:

To be frank, there are no right or wrong answers here. This is not a test but rather a questionnaire to help you determine if the label heteroflexible applies to you. Do not feel limited to the above, you may use a few extra questions to help you out on your journey to self-discovery.

Remember sexuality is fluid. It is a spectrum with the vast majority of young people no longer identifying as strictly straight or gay. According to research, about 15 percent of the U.S. population identifies as heteroflexible. This means you are clearly not alone in your thoughts and feelings!

Heteroflexibility is as much about discovery and exploration as it is about experimenting and experiencing. There are no strict rules on how to be heteroflexible. Even this text is set to give you the tools and background that you may need to find out more about yourself.

Here are just a few clues to help you figure out whether you fall into the heteroflexible category but it does not mean that you are heteroflexible. Remember, only you can determine that!

What if You Do Not Want to be Heteroflexible Anymore?

Guess what? That’s totally fine! Sexual and romantic orientation is a spectrum. It can shift and vary. In fact, people’s sexuality may and often does change over time. It is fluid, remember? There are many heteroflexible individuals who may eventually choose a different label for their sexuality. There are some that may avoid labels altogether. If you no longer feel the term heteroflexible applies to describe your orientation then that is absolutely okay. Your sexuality is valid no matter what. Your identity should always be treated with respect and dignity.

How to Support Heteroflexible People?

If you would like to support someone who identifies as heteroflexible start by doing some of the following:

Never judge someone or make assumptions about their experiences. People’s sexuality is fluid and labels can change over time. Heteroflexible people may choose to always identify as heteroflexible, some may come out as queer and some may prefer to use the label straight to describe their sexuality.

Be respectful of their feelings as well as the fact that they chose to share them with you! Show your support as an ally by being an active listener. 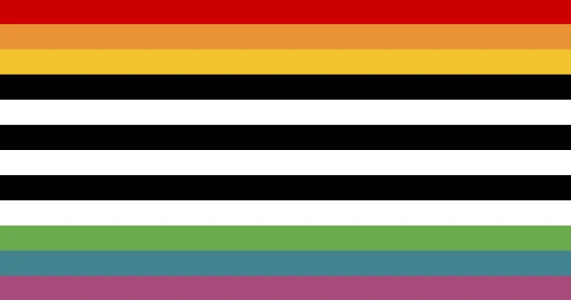 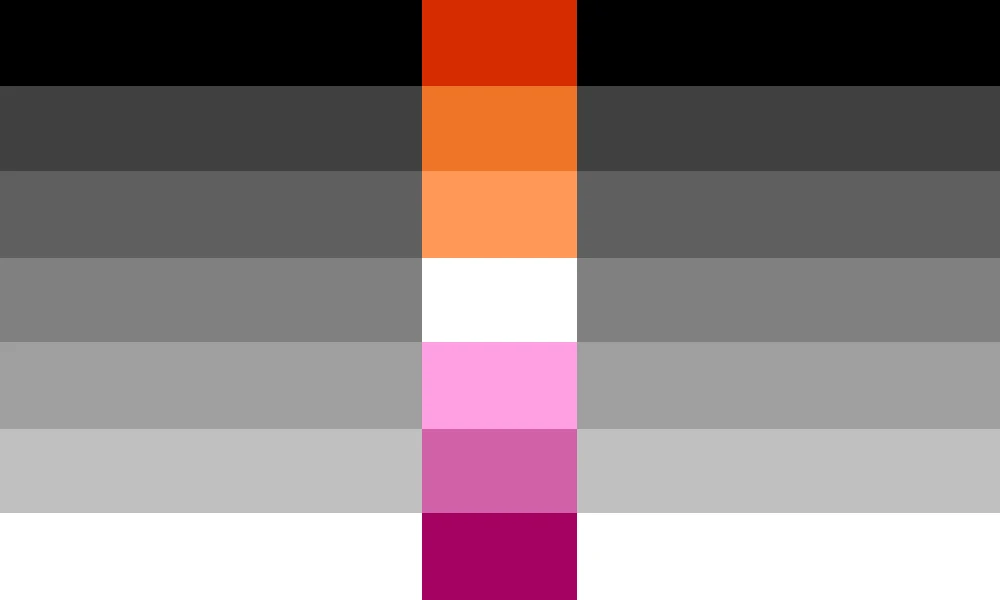 Julia Sotska
Julia Sotska is a former Senior PR Manager at Taimi. She hails from Toronto, Canada where she studied Communications and Journalism Broadcasting. Julia is an experienced journalist, TV producer, editor and communications manager. Her work has been featured in prominent publications in Canada, the United States, Australia, the United Kingdom, and more. Julia is passionate about LGBTQ+ and disability rights, mental health, wellness, and parenthood.
What do you think?
👍 Upvote - 6 😝 Taimi - 0 😍 Love - 0 😯 Surprised - 0 😢 Sad - 1
Get Taimi App for Free