Cupiosexual - What is it? What does it mean?

Cupiosexual is the sexual orientation of people who do not experience sexual attraction but still desires to be in a sexual relationship.

Cupiosexual, previously also known as kalossexual, is a sexual orientation that falls under the asexual umbrella. Like many - but not all - asexual individuals, cupiosexual people do not feel sexual attraction to others. The main difference is that they still actively want to have sexual relationships. Asexual people can, of course, also be in a sexual relationship, but the term is usually understood in such a way that it excludes the active desire to be in one.

Cupiosexual people may desire to be in a sexual relationship for any number of reasons, such as their own physical pleasure, the pleasure of their partner or partners, or for another type of connection that they experience during or after sex, without experiencing sexual attraction.

The term is a contraction of 'cupio,' which is the Latin word for "I desire," and -sexual. Its romantic counterpart is cupioromantic, and it is the opposite of orchidsexual.

The term is often associated with demisexuality. There is some ground for this, as both fall in the ace spectrum, but there are significant differences as well. A demisexual person may still experience sexual desire, but is only sexually attracted to someone after a strong emotional connection has been formed.

Where the term comes from exactly is unknown. What is known is that its predecessor, kalossexual, was coined in 2014, by Tumblr user acelyssie. The term was later changed, although it is, unfortunately, unknown when or why. Although the term stems from 2014, the concept of an asexual person who still enjoys the act of having sex, for whatever reason, was broadly known in the LGBT community for some time prior to the coining of this term.

The first recorded instance of the current cupiosexual flag being used was on the 4th of July, 2015. Unfortunately, it is not known who may have designed the cupiosexual flag. Because of this, we also do not know what the colours of the flag mean. 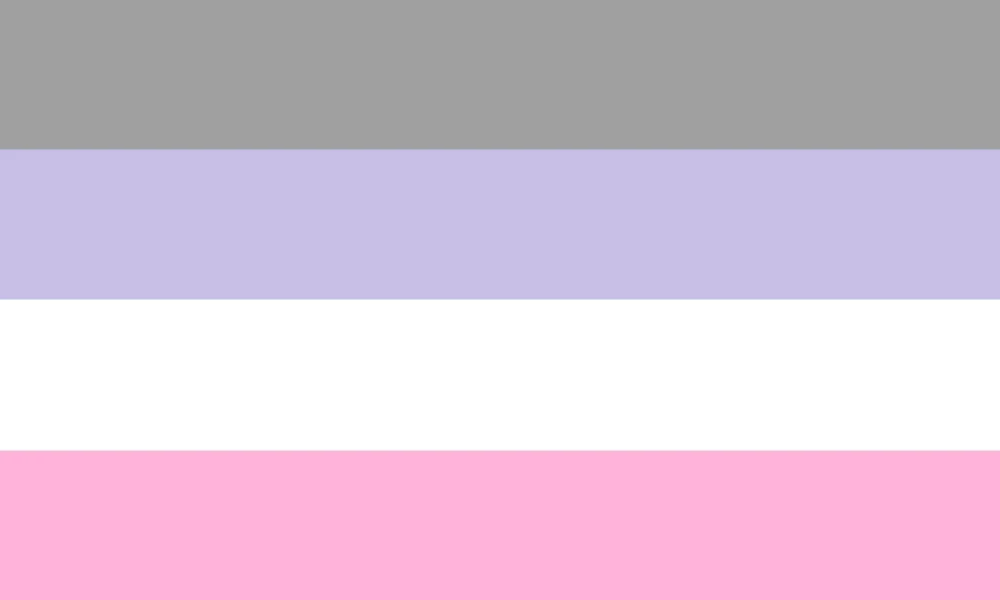 The cupiosexual symbol depicts a circle with a diagonal line through it, which has a heart at the lower right end. 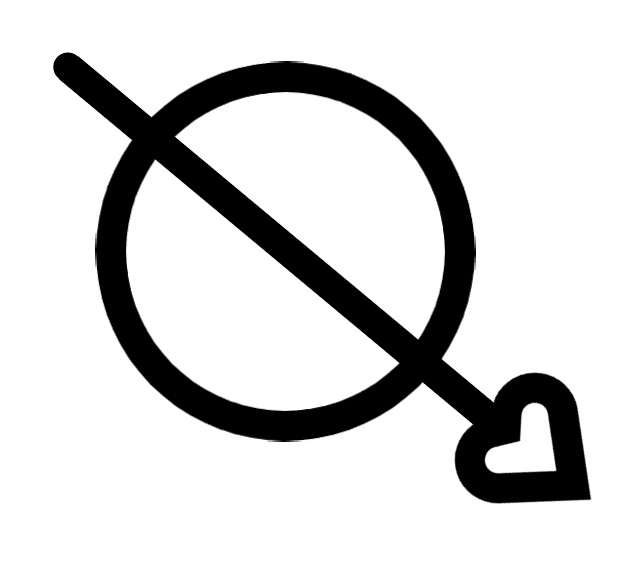 Cupiosexuality says something about someone's sexual attraction, not their gender. For this reason, nothing can be said about the pronouns you should use for people who identify as such, since they may be of any gender. So, whenever talking with someone, make sure to ask them what their preferred pronouns are, rather than assuming these! This way, you too can contribute to creating a safe environment for those around you.

A good first step for you to figure out your sexuality is probably to look at asexuality and to see if you recognize yourself in any of its characteristics. As Tanya Bass, Ph.D. in sexology, puts it: "Cupiosexuality falls under the asexual umbrella, so you could be cupiosexual and asexual, but not all those who identify as asexual necessarily identify as cupiosexual." It's a bit like sharks and fish: all sharks are fish, but not all fish are sharks.

Once you have found out that asexuality fits you to some extent, you can start looking at which precise labels make you feel comfortable with describing your sexuality. If you find that you do not experience sexual attraction to others but still want to have sex, for whatever reason, then this label may be the right one for you! As always, it may help to talk to other asexual or cupiosexual people to share experiences and figure out to what extent you relate, or visit online forums to read up on others' experiences.

How to support someone who is cupiosexual

There are a few things to keep in mind to support your friends, family, or acquaintances who identify as asexual but still have a desire to have sex with others. The main thing is that many asexual people experience a lack of understanding, disbelief, and even scepsis when they tell people they do not feel sexual attraction. Make sure not to question their sexuality! Doing so can be incredibly damaging to a person's wellbeing. If you are dating a cupiosexual person, make sure to listen well to your partner's preferences and don't push anything: let your partner decide the pace on anything sex-related, and try to be as understanding as possible. 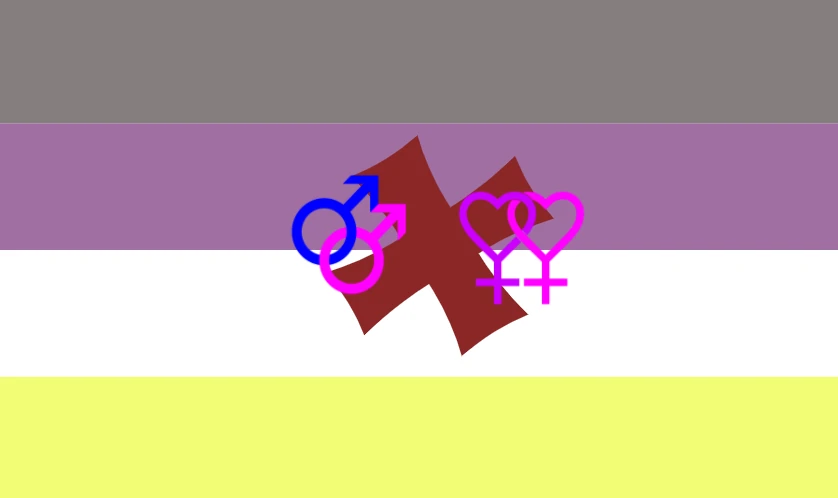 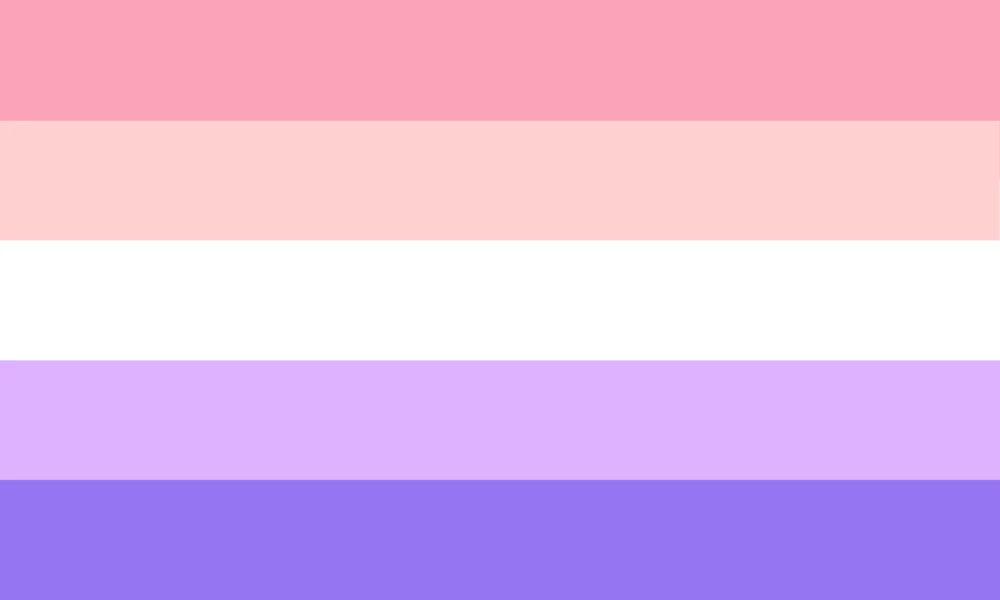