Cupioromantic - What is it? What does it mean? 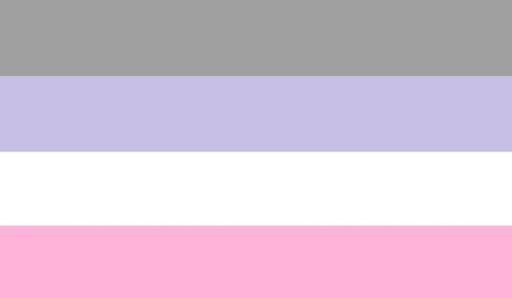 Cupioromantic (kalosromantic) is a term for describing the orientation of people who do not experience romantic attraction but still not desire a romantic relationship of some sort. The term is often used in the aromantic/asexual (aro-ace) community, and falls under the romance favorable umbrella. A person can be cupioromantic and have a separate label that describes which gender one is romantically attracted to. Being cupioromantic says nothing about one's sexual orientation or gender identity.

The term comes from 'cupio,' which is the Latin word for "I desire." Its sexual equivalent is cupiosexual, and it is the opposite of orchidromantic.

As previously stated, the term falls under the rom-favorable umbrella. This term, which is primarily used by aromantic and other aro-spec individuals, describes people who enjoy romance and associated activities, but typically do not feel the attraction itself. Rom-favorable individuals often engage in what you might call "loving acts" such as kissing or going on dates but do not feel an inherent need to do so. Rom-favorable should not be confused with rom-positive, which describes a general outlook on romance, rather than describing a person's own situation.

Where the term comes from exactly is unknown. What is known is that its predecessor, kalosromantic, was coined in 2014, by Tumblr user acelyssie. This Tumblr user also coined the term kalossexual, which was subsequently changed to cupiosexual. Unfortunately, it is unknown why or how kalossexual and kalosromantic became cupiosexual and cupioromantic. It is known, however, that this change happened relatively soon after the coining of the term.

Prior to the coining of the cupioromantic flag, there was the general cupio- flag. The first recorded instance of the cupio- flag being used was on the 4th of July, 2015. Unfortunately, it is not known who may have designed this flag. Because of this, we also do not know what the colours of the flag mean. 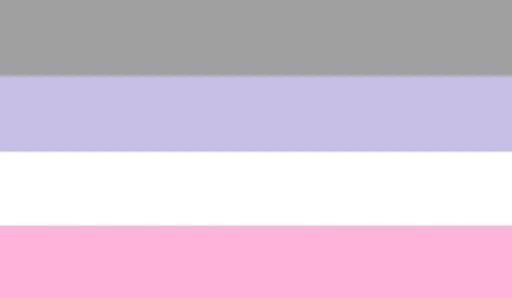 The symbol is a heart with an arrow diagonally straight through it. The arrow has a heart-shaped tip at the right-lower end.

Cupioromantic describes someone's way of feeling attraction, not their gender. For this reason, you can't really say anything about the pronouns you should use for people who identify as such, since they may be of any gender. Make sure to ask people what their preferred pronouns are before you refer to them so that you can contribute to creating a safe environment for those around you.

To figure out whether this label is for you, there are a couple of steps you should take. First off, ask yourself if you feel romantic attraction towards other people. If this is not the case, you probably fall under the aromantic umbrella. However, if, despite this, you still feel like you are someone who desires a connection, or craves the interactions that come with romantic relationships, then this may be a good label for you.

How to support someone who is cupioromantic

The best way you could possibly help a friend or family member is to accept their relationships, or rather, accept what they don't want. If your friend desires a romantic relationship, respect their desired relationship type and be supportive all throughout. 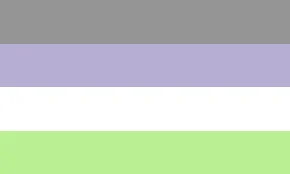 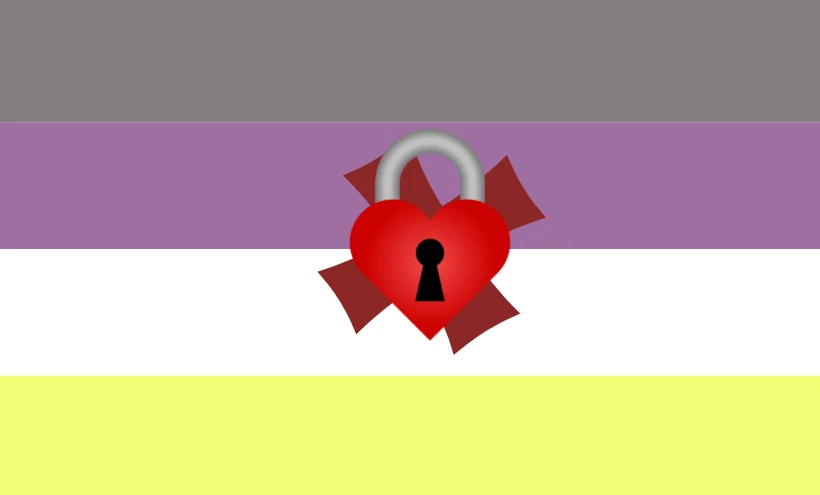 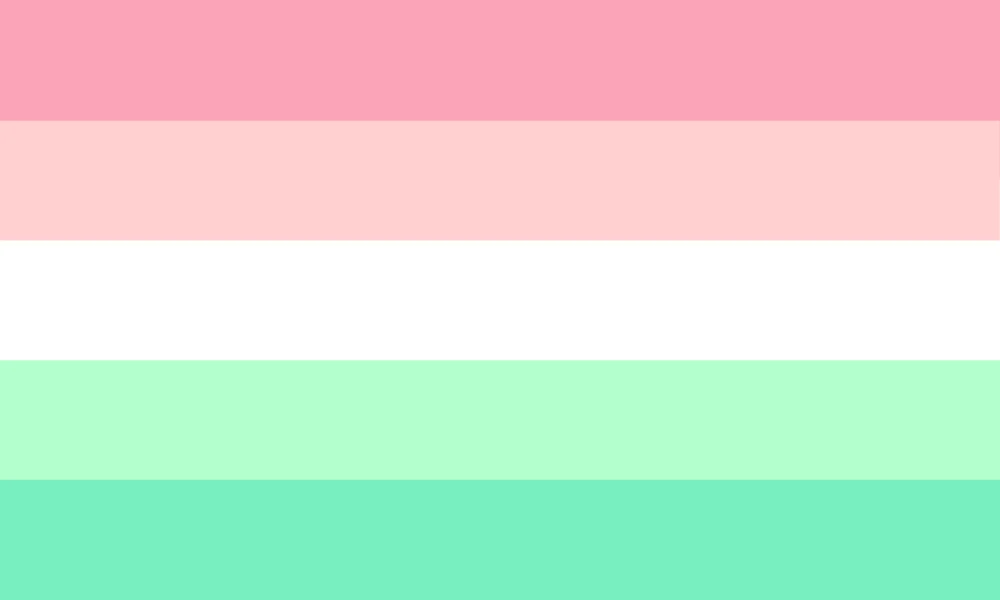 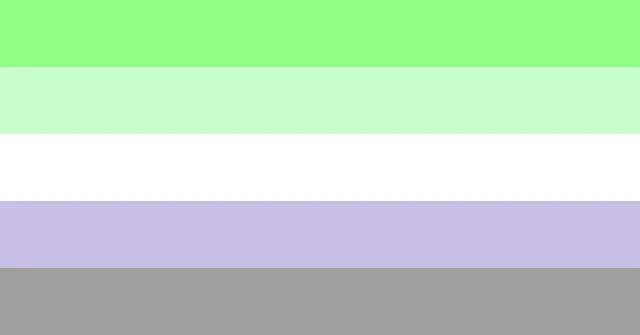