Abrosexual - What is it? What does it mean?

The prefix abro in abrosexuality comes from the Ancient Greek root ἁβρός (habrós), or its modern Greek descendant αβρός (avrós), which means "delicate" or "graceful." The Ancient Greek word can also mean "change" or "flux." So, literally, abrosexual individuals change their sexual attraction gracefully. While it is common for sexualities to change over the course of one's life, an abrosexual individual will experience such changes at a much more rapid pace than most people. The change in sexuality may also be more drastic; not only from bisexual to gay, for instance, but also from being asexual to being sexually attracted to people of any gender. This sexuality does not affect one's preferred number of partners.

Keep in mind that these different sexualities are without prejudice to a person's gender identity; abrosexual individuals may be sexually attracted to any number of different genders.

It is currently unknown where or when the term abrosexual was coined. The main two theories are that the term originates from Tumblr or DeviantArt. In either case, the term has been around since at least 2013, although it only gained traction on Tumblr in 2016. The creator of the term is unknown.

Abrosexuality as a fluid sexuality has an overlap with other types of sexual identity. There are also some terms that may sound very similar at first. That's why we'll list an example or two and explain the differences in meaning here!

Abrosexuality says something about a person's sexual orientation, not romantic desire; a person may be only romantically interested in one gender, be romantically attracted to people of all genders, or not experience romantic attraction at all.

It is also possible for someone to have their romantic attraction rapidly change. This romantic counterpart of abrosexuality is called abroromantic or abromantic.

Although it is possible for an abrosexual person to, one day, feel pansexual, pansexuality and abrosexuality are not the same. Pansexual people do not feel limited in sexual choice by another person's sexual orientation or gender, ever. For abrosexual individuals, this can only ever be a temporary state.

The difference with aceflux is small but clearly present: Whereas abrosexual individuals can be, at times, extremely gay or fully bisexual, aceflux people will feel different levels of attraction to the same gender(s) all the time.

Maybe you had to read this heading twice before you saw the difference. That's ok! These two are often confused. The difference in meaning is simple: for abrosexuals, the sexuality is in flux, whereas for abrisexuals, the label they use to describe their sexuality is in flux. In other words, an abrisexual can have the same sexuality for a year but use any number of different labels to describe their sexuality under certain circumstances.

Nobody knows for certain who created the abrosexual flag, although the main theory is that the flag was created by Mod Chad of pride-flags-for-us, following through on a request from an anonymous individual. The anonymous person requested an abrosexual flag with five colours: #46D294 (dark green) at the top, fading to light green and white towards the middle and then fading to light red and #EE1766 (dark red) at the bottom. We don't know for sure when it was created either, although it was not before 2015, and possibly goes as far back as 2013. Because the original creator of the flag is unknown, the abrosexual flag knows a vast number of variations with varying degrees of legitimacy.

The abrosexual symbol is shared with the abroromantic symbol, and looks like the traditional symbol for the male and female sex/gender, and the asexual/agender symbol, all interlinked together. 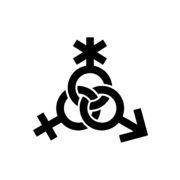 AASECT-certified sex therapist Indigo Stray Conger has a useful list of signs that you may be abrosexual.

Of course, if you feel one or more of these are true about you, that does not necessarily mean you are abrosexual, but it may be worth looking into!

How to Support abrosexual people?

There are many things you can do to help out a friend, partner, or family member of yours who is abrosexual. In addition to the usual ways of supporting LGBT folks - celebrating Pride month, being mindful of people's lived experiences, using your platform to raise awareness - there are more specific ways you can support someone. For instance, sometimes, an abrosexual individual, especially when they are still figuring out their sexuality, may feel like they are faking their sexual desire or like they have to choose for either bisexual or heterosexual, and can't have both. What you can do to support such a person is simply to try and reassure them that their feelings are real and legitimate and that it is ok to be confused, figuring things out, or simply different.

If you are in a relationship with someone who is abrosexual, be mindful of what a fluid attraction can do to partners. For some, it can be hard when your partner only has an inconsistent attraction to you, which can hurt the relationship; relationship-wise, it can be hard when a partner's feelings about you shift rapidly from intense attraction one time to mere friend feelings other times, all due to that person's sexuality. Others feel compelled to identify a "solution" to their partner's fluid and ever-changing sexuality, which is also not the right mindset in this case.

Abrosexual people, too, experience hardship in relationships. The rapid shift in one's sexual attraction that determines if someone feels attraction makes it hard to commit to a single person. Some abrosexual people, for example, can feel romantic attraction to only one person, which may be enough to pull through when certain attractions are missing. However, many abrosexual people do not like committing to partners in life, meaning they prefer waverships or sexual friendships. 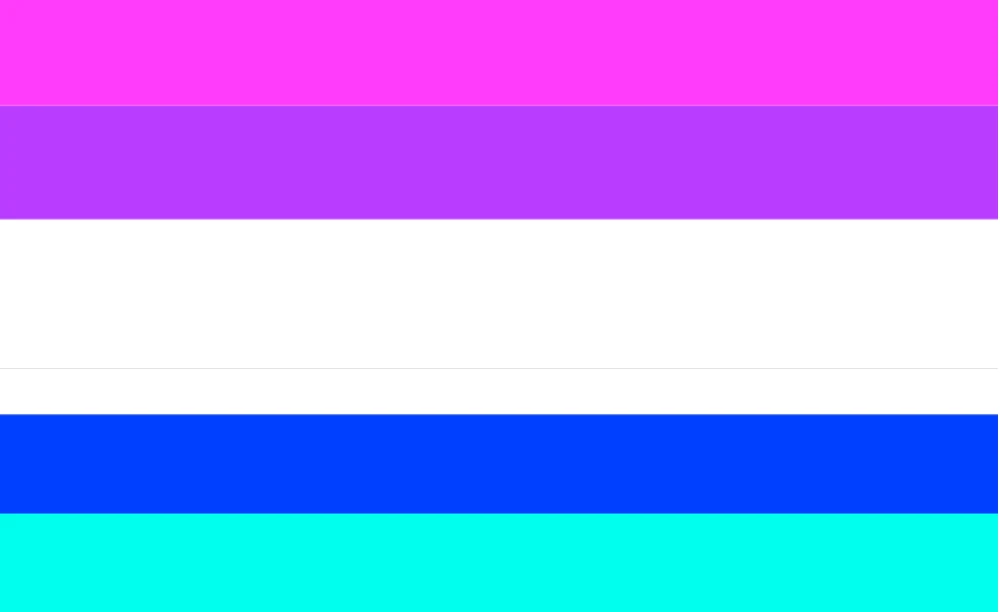 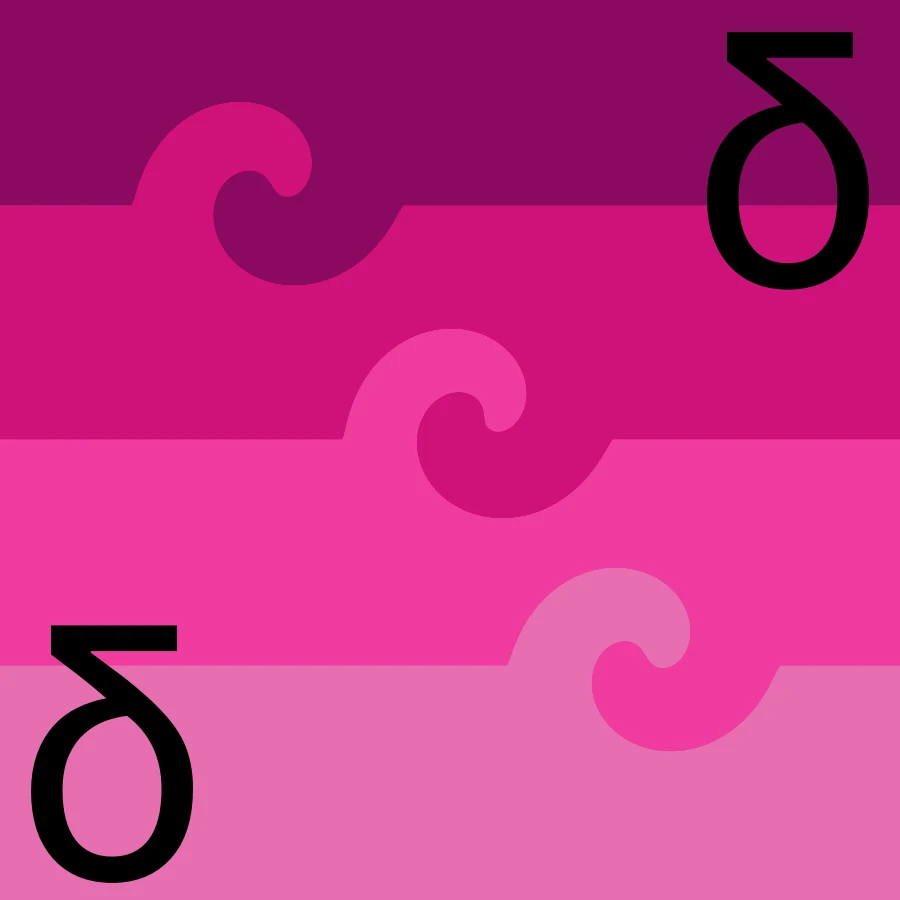 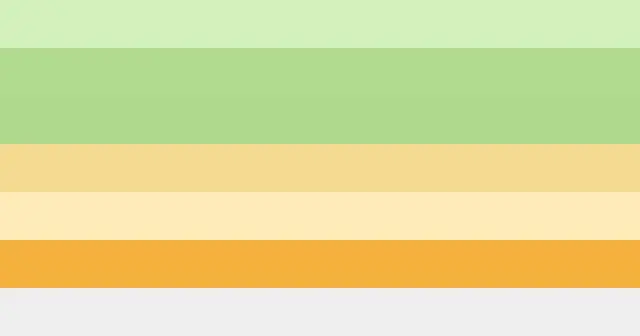 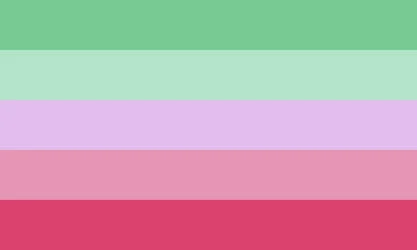 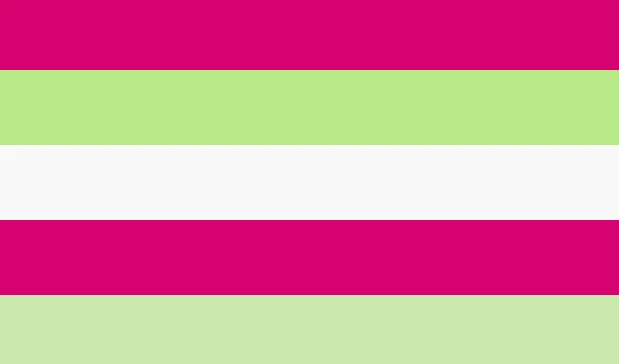