Abroromantic - What is it? What does it mean? 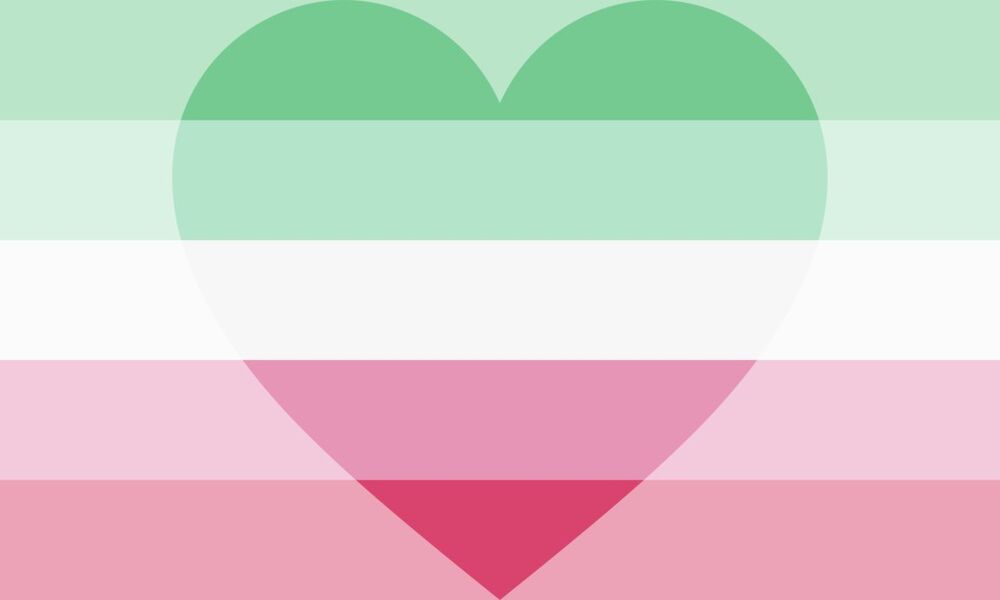 Abroromantic which sometimes may be spelled as abromantic typically refers to an individual whose romantic orientation is fluid. An abroromantic person may or may not have a gender preference when it comes to the people they are attracted to.

Abroromantic may potentially overlap with aroflux but there is a difference. Abroromantic people may be attracted to different genders of their potential partners at different times in their life. Essentially their attraction to a certain gender may change over time.

According to Urban Dictionary site, the term: “has the same Greek root as “abrosexual,” suggesting fluidity in attractions, but these terms are different in that one talks about the romantic attraction and the other about sexuality. An individual who is abroromantic may want to have a romantic relationship but not necessarily want to have sex.”

The term abroromantic has the prefix abro which comes from the Ancient Greek habros and/or its Modern Greek descendant avros. The word means delicate or graceful. This may symbolize the link between the changing nature of romantic orientations in those who identify as abroromantic.

This is one of the fluid romantic orientations that fluctuates. In fact, other relevant identities that reflect a similar link to changes in who the people are romantically interested in may be multiromantic, alloromantic and aromantic spectrum identities.

Abroromantic orientation is on the aromantic spectrum. Some abroromantic people identify as aro-spec. The sexual counterpart of abroromantic is abrosexual.

There are several versions of the abroromantic flag currently available online. Most of the resources note a very similar color scheme to the abrosexual flag with green, pink and white colors.

The somewhat official abroromantic flag posted on the site dedicated to sexuality is the version of the abrosexual flag with a heart shape graphic over it to represent romance. 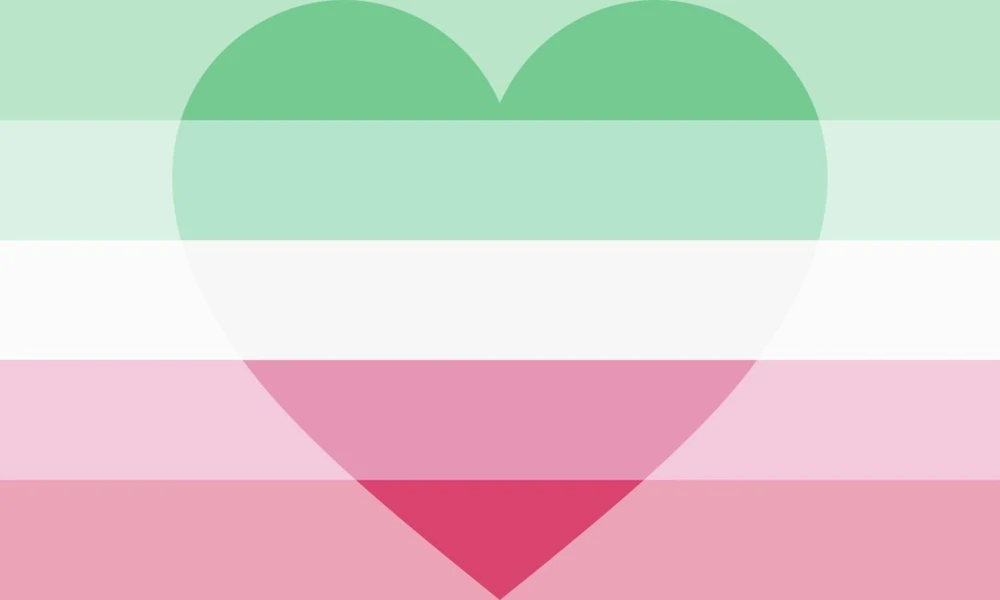 It is important to note that people who are abroromantic are of many different genders. They can be cisgender, agender, non-binary, transgender, and so on. This means that abroromantic folks can and often do use a variety of different pronouns relevant to them. These pronouns may range from gender-specific ones like he/him or she/her to neutral ones like they/them. They can also create neopronouns of their own choice.

Remember, it is important to ask the person about their pronouns in a polite and non-intrusive way. Always do your best to share your pronouns in written and oral communications. If in doubt about the person’s pronouns - use their name instead. Never assume someone’s pronouns based on their identity, expression or orientation.

How To Know If You’re Abroromantic?

If the label fits you well and you feel comfortable with it, then by all means go ahead and claim it for yourself. Prior to coming out as abroromantic, you may want to do a bit of research in order to explain your identity better to those you are coming out to. You may also join LGBTQ+ organizations or forums that work with people on the aromantic spectrum. 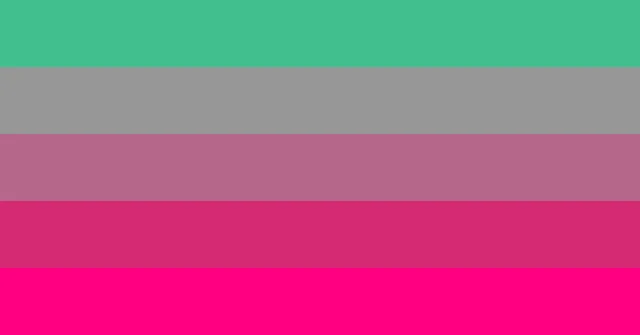 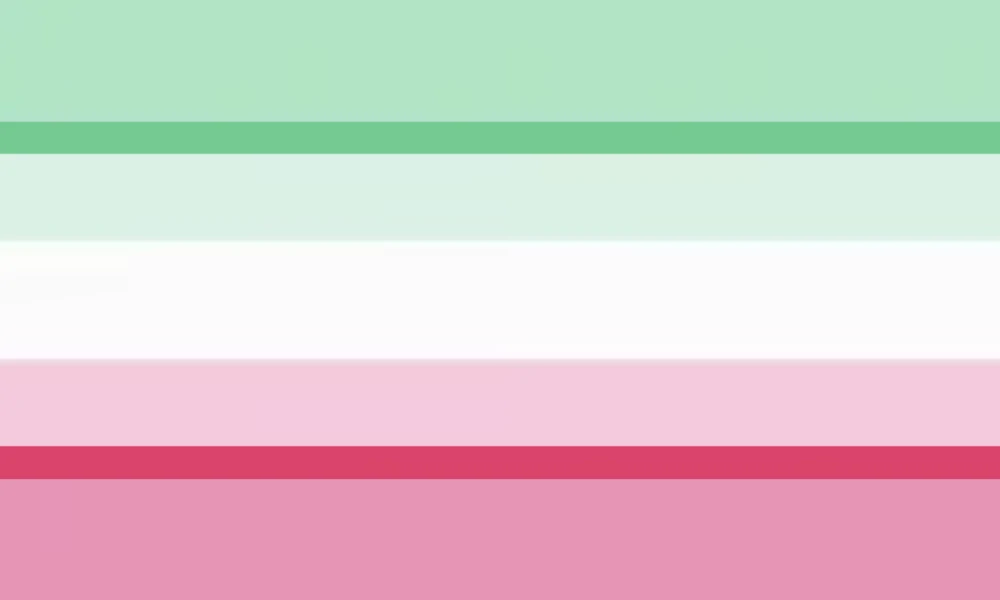 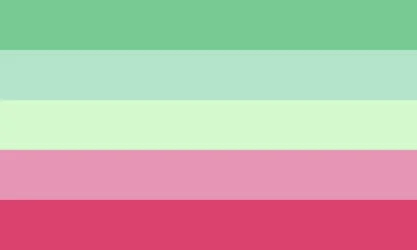 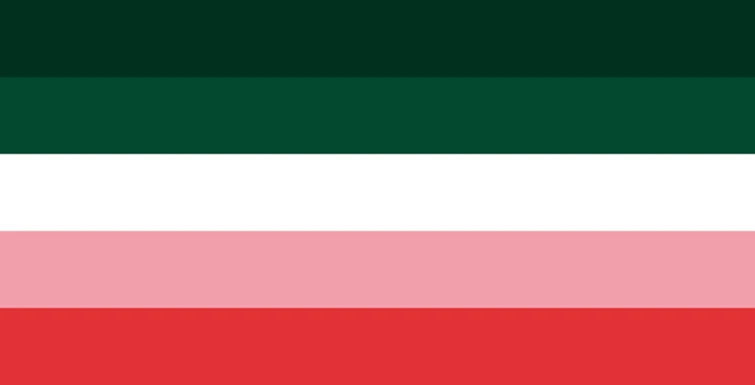 Julia Sotska
Julia Sotska is a former Senior PR Manager at Taimi. She hails from Toronto, Canada where she studied Communications and Journalism Broadcasting. Julia is an experienced journalist, TV producer, editor and communications manager. Her work has been featured in prominent publications in Canada, the United States, Australia, the United Kingdom, and more. Julia is passionate about LGBTQ+ and disability rights, mental health, wellness, and parenthood.
What do you think?
👍 Upvote - 7 😝 Taimi - 0 😍 Love - 0 😯 Surprised - 0 😢 Sad - 0
Get Taimi App for Free