Transmasculine - What is it? What does it mean? 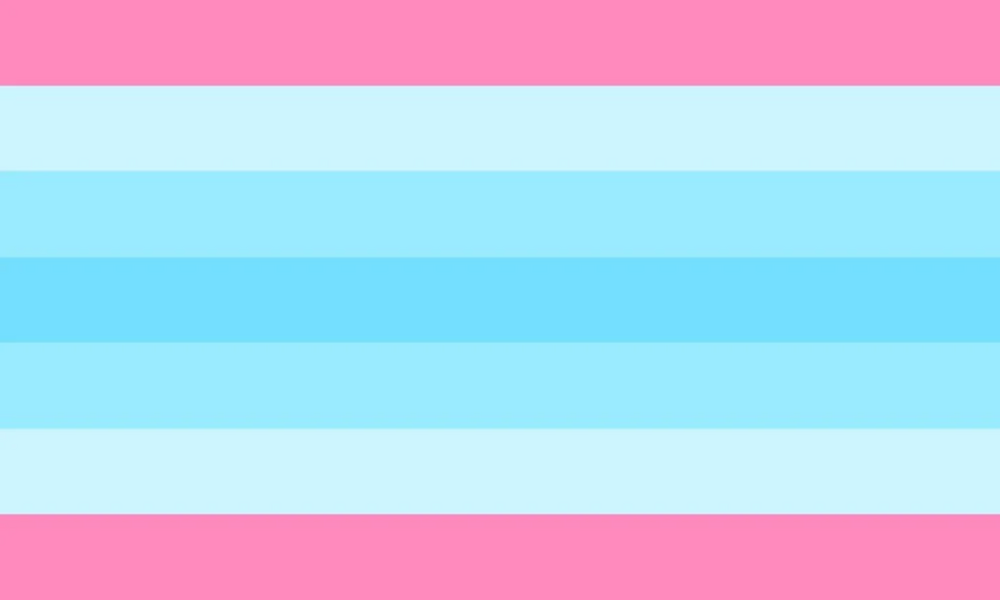 Transmasculine, often abbreviated as transmasc, is an umbrella term for all people who were not assigned male at birth - most often people who were assigned female at birth (AFAB) - yet identify as some degree of masculine. Transmasc is generally, but not exclusively, used for transgender people.

A person does not have to have undergone hormone therapy, surgery, or a transition to be transmasculine. The bar for referring to one's self as transmasc is typically quite low, with the language encouraging diversity and exploring different gender roles associated with masculinity.

There are some who state that some form of hormone replacement therapy or other surgery aimed at having a person's body conform to their gender identity is required to be transmasculine. It should be noted that this view is not the most common one, and many express the opinion that this view is actually transphobic, so be careful using this definition.

Here, we explain some of the terms related to transmasc.

The terms AFAB, AXAB, and UAB refer to people who were Assigned Female / Assigned Male / Assigned X (or unknown/undeterminable) or Unassigned At Birth. These terms are commonly used in the discourse surrounding transgender folks as a way of talking about the gender that somebody was assigned immediately after they were born, which is usually falsely linked to a person's sex. These terms allow allies to talk about the process by which a person's gender is seen to be the same as their sex and. sometimes falsely, determined when they are born, without condoning this practice.

An AFAB Gender-fluid person is someone who, after having been seen to be a woman when they were born, went on not to identify with a singular gender. Fluid, in this sense, refers to the fluidity of their gender, which takes on many shapes and forms.

The term transmasculine has been around in queer culture for a while: at least 20 years. However, very little links this term to a particular moment in time, which suggests the term came into use very gradually, making it hard to pinpoint its moment of inception. One of the earliest recorded uses of the word transmasc is in the name of the organisation DC Area Transmasculine Society (DCATS), which was founded in 2000. This organisation, however, says that it did not come up with the term transmasculinity, so the term must originate from before the year 2000.

Sex Educator and Education Director for Good Vibrations Andy Duran says that the term was coined to identify a blank space in masculinity that previously had no other words for it; the term comes into play once you understand that for transgender people, just like for everyone else, gender is not a binary, and identifying with masculinity does not necessarily mean that you identify as a man. Duran: “The term ‘trans masculine’ breaks this idea that you had to fully identify as ‘male.’ It puts it back into a spectrum." For more information, check out Duran's Twitter. 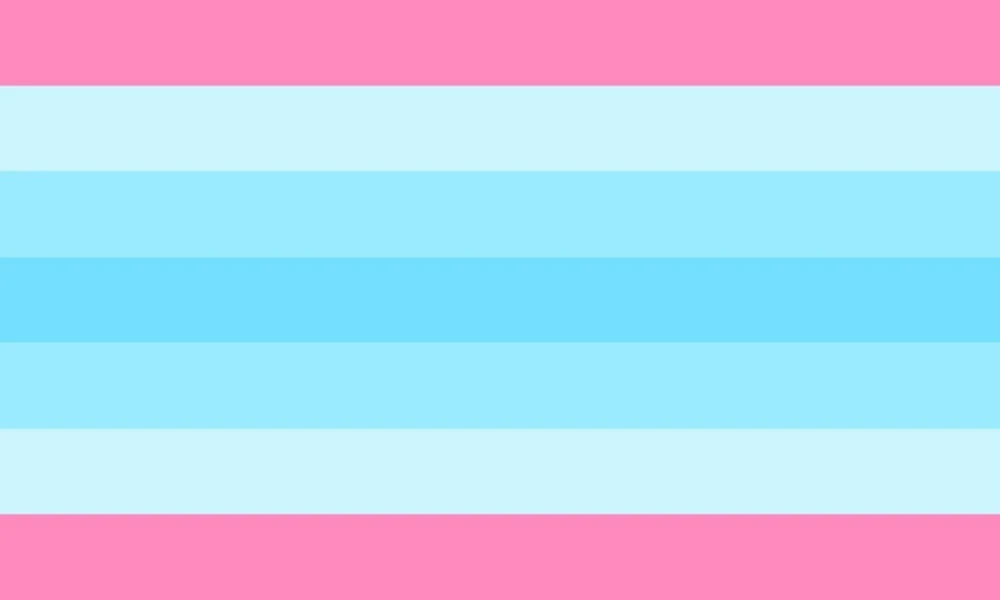 There many variations on this flag, each drawing inspiration from different other flags. The common theme among most of these is the shift from female towards the masculine identity.

There is currently no transmasculine symbol.

This is an interesting question, as there is a relatively low bar for identifying as transmasculine. If you were born and assigned female but don't want to fit into female gender roles, or simply feel less femininity/ more masculine than what you believe to be the standard for most women, your identity may be closer to masculinity than the norm. Note that this does not necessarily mean you are transmasculine, as there are many aspects to both being masculine, and to being transmasculine. You may also want to ask yourself if you really want to present yourself as more masculine, or simply want to come across as less femininely; note that there are many a gender identity in between man and woman, and many more outside this binary.

A good sign that you may be transmasculine is that you identify with masculinity specifically. Keep in mind that you do not have to identify as fully masculine to be transmasculine. Another thing to keep in mind is that such realisations take time, and do not come out of the blue. For example: you may have always felt like you connect with your masculine side more, but haven't felt like this affected your gender (up until now, for instance).

Find the support you need, either online or in your personal circles, to explore your trans or transmasculine gender and identity. Keep in mind that there are endless sources of help online, so for more information, check out the available online transmasculine support groups.

How to support someone who is transmasc

As you probably know, trans people who do not feel supported in the transition, coming out, or otherwise in their identities may suffer from severe health conditions. For this reason, it is crucial to support your trans friends, family members, and acquaintances. Luckily for you, there are many ways to do so, and here we list a few: 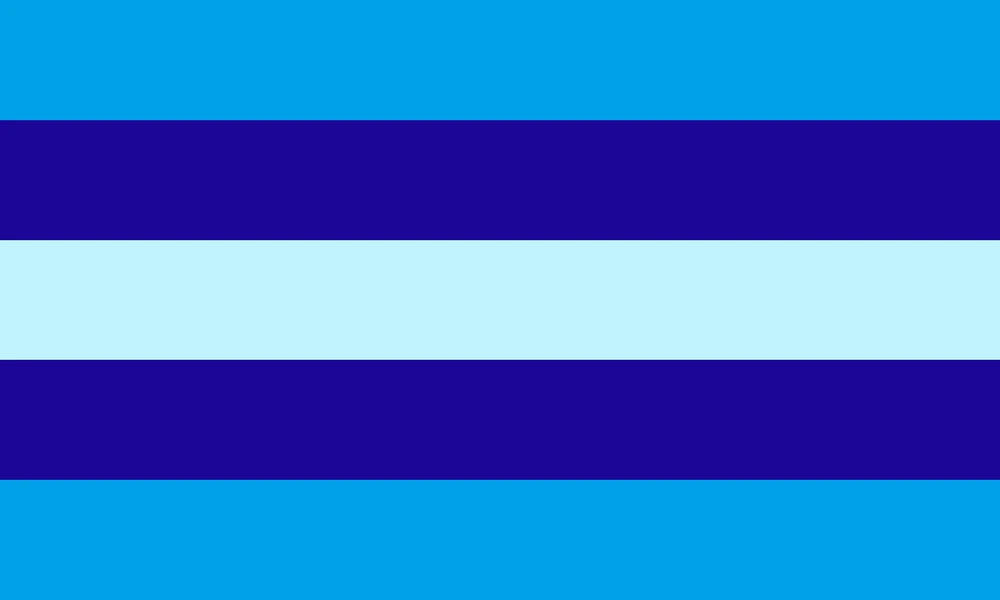 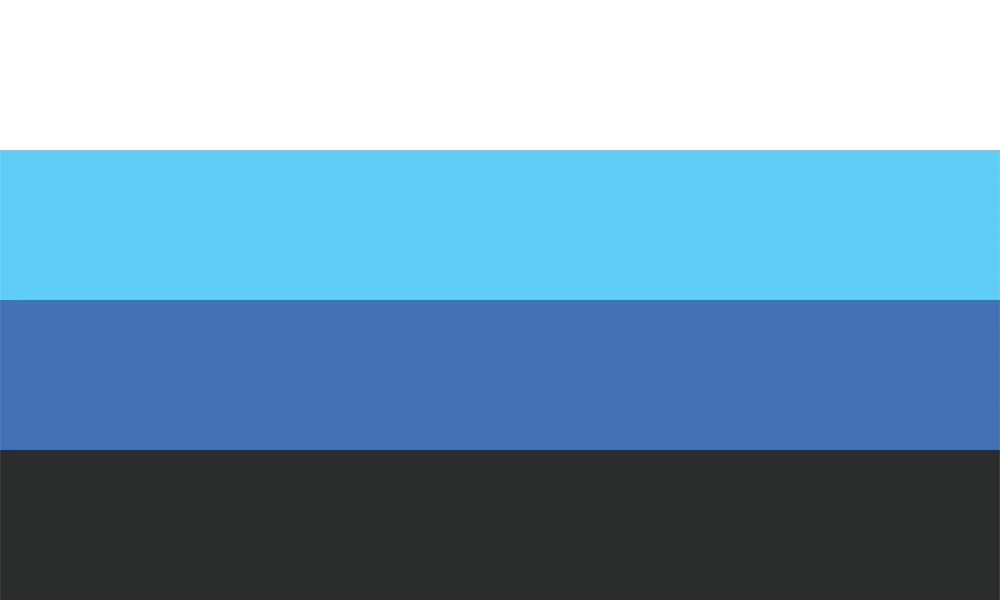 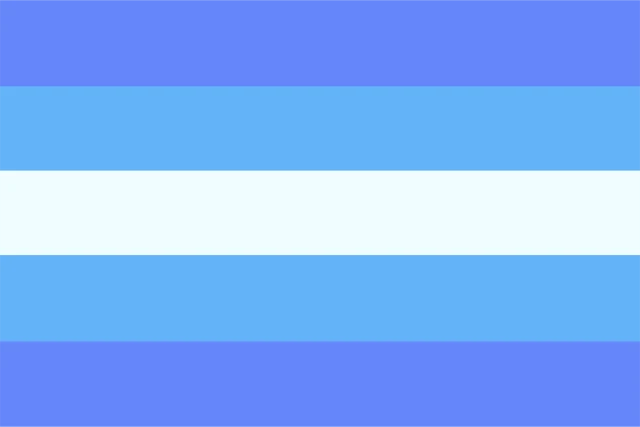 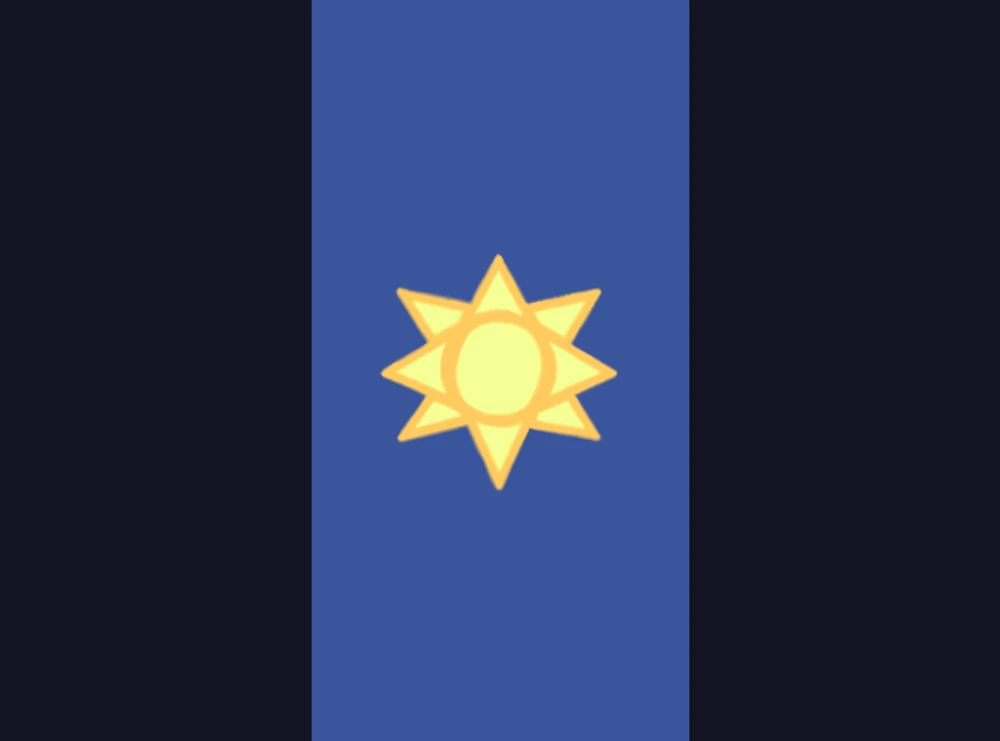 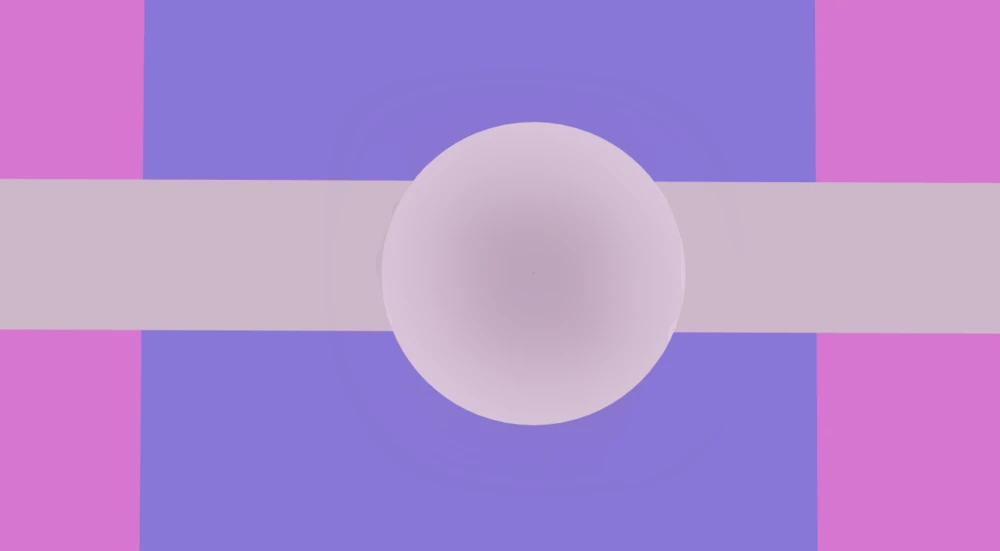 Alternate transmasc flag by The ever so sparkly Julian! 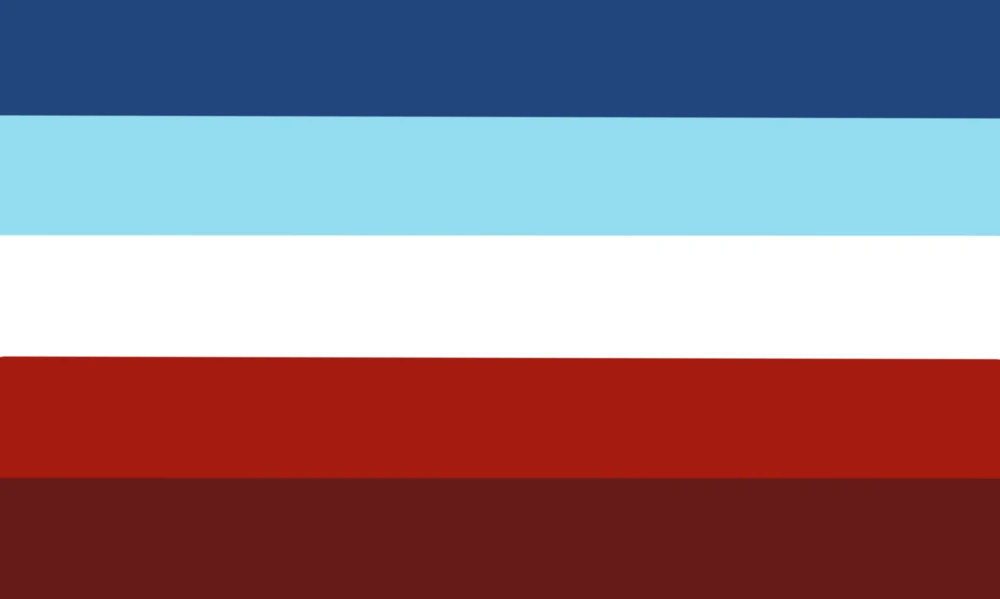 Alternate flag by an unknown creator 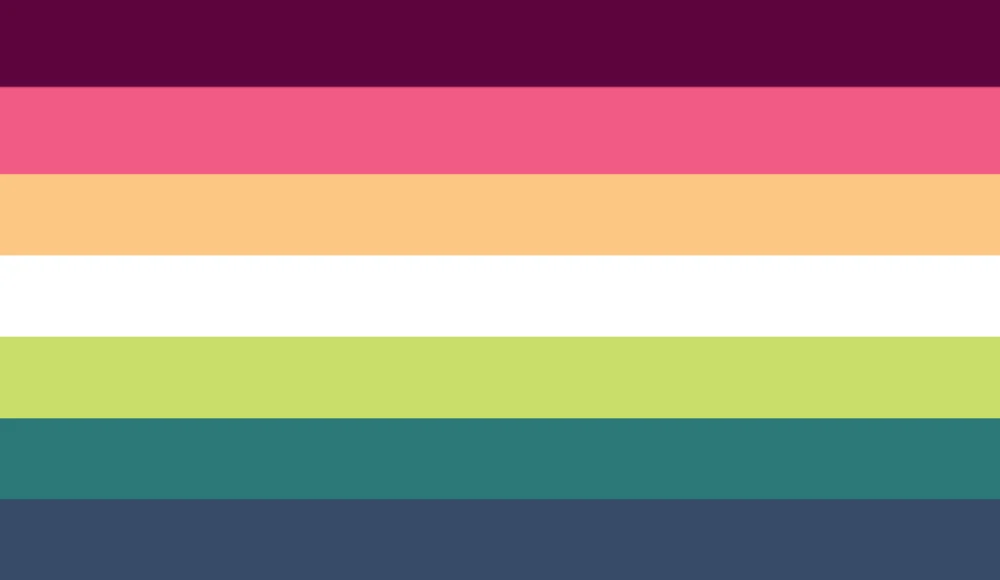 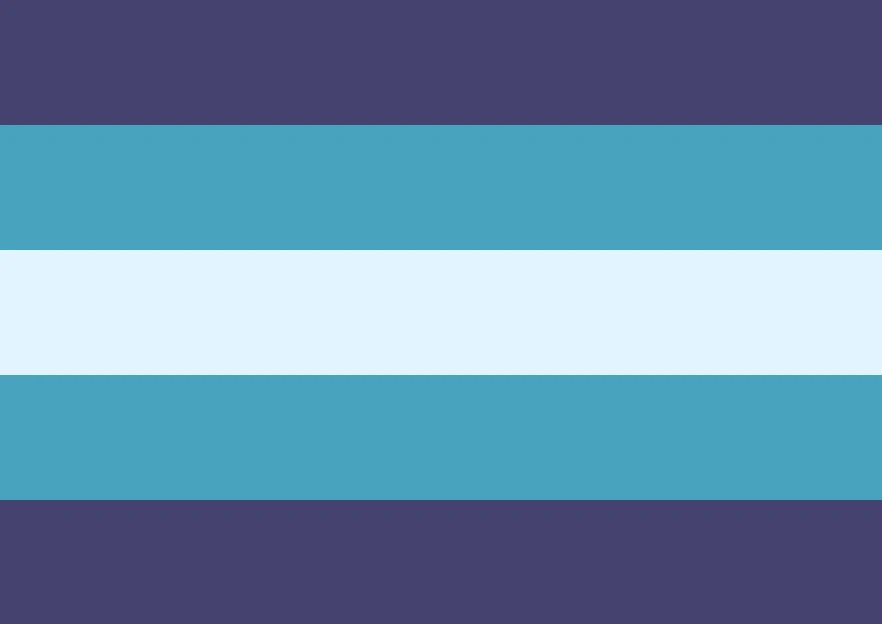