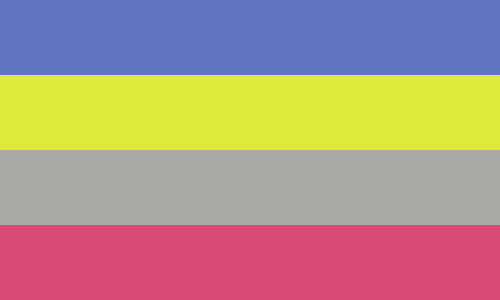 AMAB (or DMAB) stands for assigned male at birth. AMAB refers to a person’s sex based on their external genitalia traits. It often refers to the sex on the person’s birth certificate. The alternate term may be DMAB which uses the word designated instead of assigned at birth.

It is an abbreviation most often used by medical professionals to discuss the person’s body without assuming their gender identity. AMAB people typically have a penis. However, some individuals were born with a clitoris over a certain size that were designated male by medical professionals. Chromosomes are not checked during the delivery, so there are AMAB individuals who do not have XY chromosomes.

According to Merriam Webster dictionary, the abbreviation stands for assigned male at birth

AMAB may be used to describe a cis, non-binary, intersex, or transgender person. This is typically a term used in the medical community to describe cis, trans, non-binary, or intersex birth sex designation. It is not the appropriate term to describe someone’s identity. For instance, a trans woman may be AMAB but it is not necessarily the best definition when referring to her.

A baby who was designated male is generally expected to identify as a cis man later in life. That said, many people who are DMAB do not identify as men in their daily lives.

AMAB is considered to be a term synonymous with cisgender men. However, trans women, genderqueer as well as agender people as well as some intersex people can also be called AMAB.

People who are called AMAB may have some common traits but that does not mean they are all the same. Some of the most common characteristics include:

Gender assignment goes back centuries. In fact, in ancient Rome, the law referred to people's sex as men, women, or hermaphrodites(which is now definitely an outdated term, please avoid using it).

Today, sex assignment is still based on external sex traits, so many individuals were AMAB because they appeared externally male. There are several similar definitions that can be used in the same context.

CAMAB is an abbreviation that means coercively assigned male at birth. The main difference in the words is the letter C which stands for coercively. This means that a person was medically altered without their consent. This can tremendously impact the way an individual lives their life. The term often refers to an intersex person who was forced into binary categories by undergoing surgery on their genitalia without their knowledge.

DMAB is synonymous with AMAB. The abbreviation stands for designated male at birth

MAAB is another term that is synonymous with AMAB.

AFAB is an abbreviation that means assigned female at birth. The term may be used to refer to cisgender women, trans men, genderqueer individuals as well as intersex people.

The flag for AMAB or DMAB individuals was created on Tumblr in 2020. The colors of the flag stand for the following:

Yellow and grey stripes represent AMAB people who identify as other genders on the spectrum. 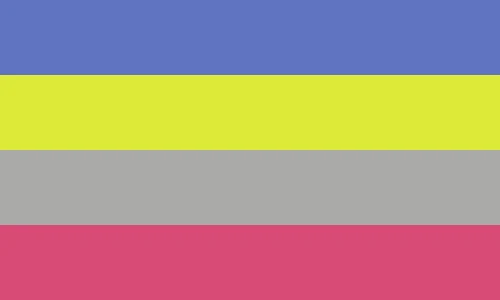 An alternate flag for AMAB people was also created on Tumblr in 2021. 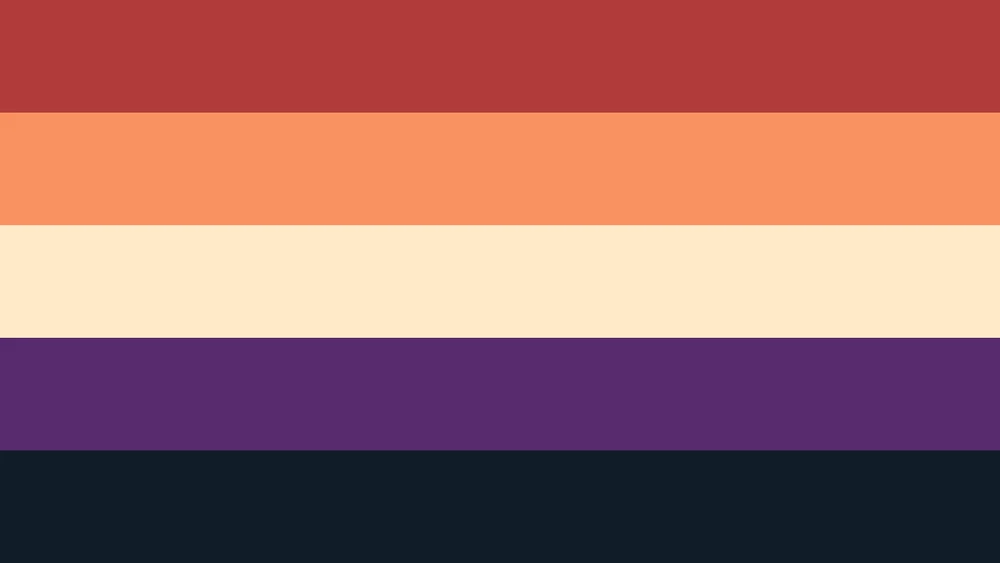 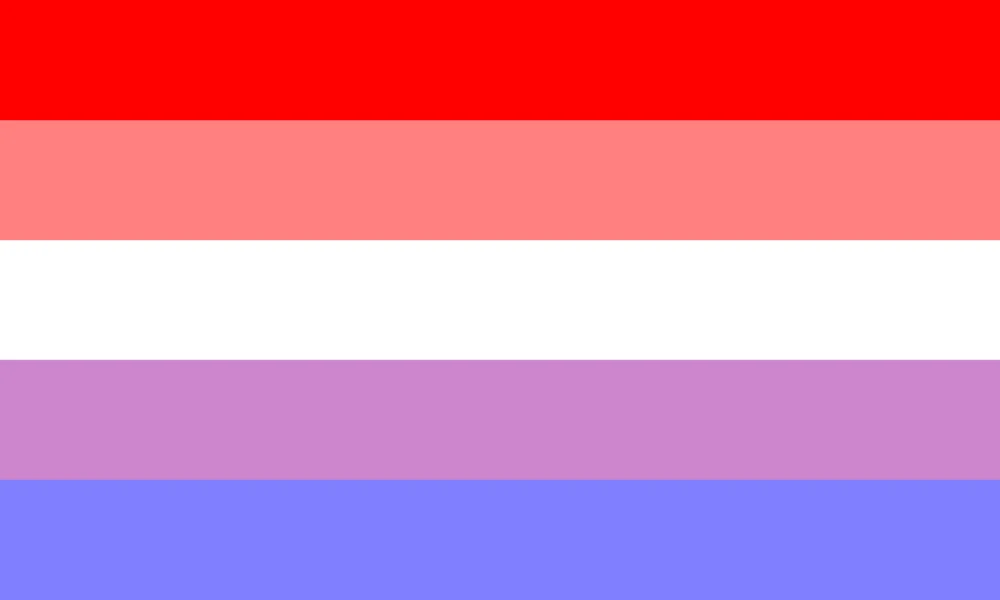 AMAB people may identify as men, women, genderqueer, agender, and any other gender. They may use gendered pronouns like he/him or she/her. Many AMAB individuals will choose to use neutral pronouns like they/them. They may even use pronouns that fit them better like xe/xem or ze/zir.

Not all people use pronouns. Some AMAB folks may choose to use their name at all times. Always use inclusive language, try to share your pronouns in your daily life, avoid asking uncomfortable questions about how the person was identified. If in doubt, ask politely but do not expect an answer at all times.

It is important to note that not all AMAB people are a part of the LGBTQ+ community. The best way to provide support for those who were AMAB is to educate yourself and others. Speak about the issues like forced surgery, reproductive rights as well as mental health struggles for AMAB youth.