Solarian - What is it? What does it mean? 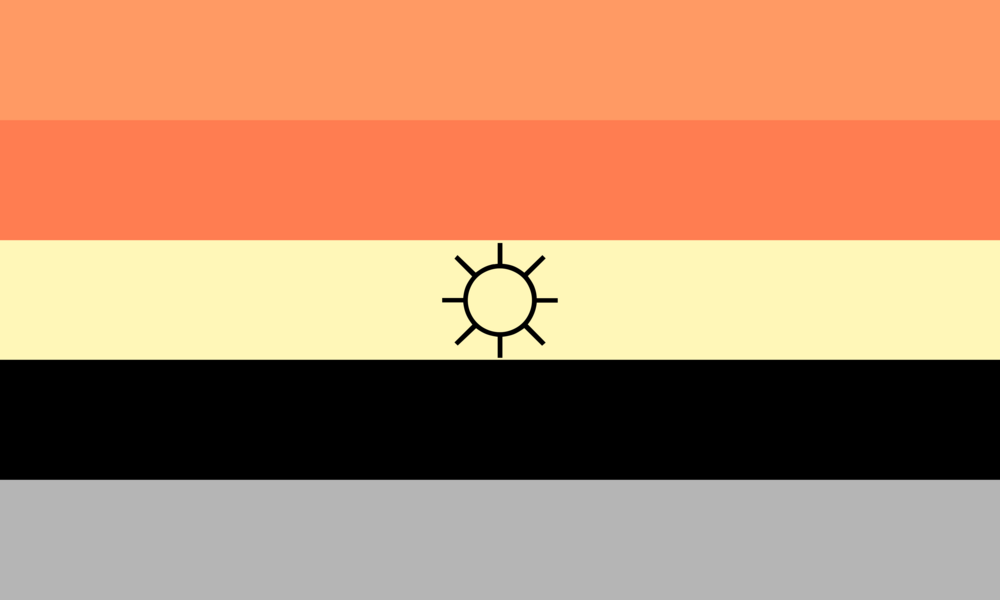 As mentioned above, the term comes from the galactian system. This  classification system was designed to offer an alternative to the broadly used woman-man spectrum so that non-binary people have access to a word to describe their gender identity or experience without resorting to inherently gendered language. So, a transgender person, instead of saying, for instance, that they are masculine-aligned, can relate to the more neutral association of galactic bodies.

Where it comes from

The solarian-lunarian division was created keeping in mind that many cultures associate the sun with masculinity and the moon with femininity. It is possible to mix and match different alignments within the galactian system, or to couple properties from this system to other concepts. Examples include demi-lunarian (also known as duskian) or stellunarian, better known as nebularian.

The term, then, refers to the sun-related counterpart for what would be called masculine-aligned or man-aligned in the more traditional system. Note that this is related to many cultures across that associate all things solar with more masculine-aligned energy. Although this is not necessarily the case, there are many similarities to be found across the globe.

The galactian system, and the word solarian with it, was made in 2016 when it was observed that the language used at the time to identify yourself was inherently linked to men or women. Tumblr user Vergess noted that this amounted to saying that nonbinary people are really just either a man or a woman, invalidating their own experiences. With this in mind, the galactian system was meant to change the way such an experience can be best described. By drawing from pre-existing properties that we see to be in connection with all things solar, a less easily abused form of male energy could be described.

The most commonly used solarian flag was made by Tumblr user temp-nb-blog on the first of December 2016. The flag, like most galactian system flags, consists of five horizontal and differently coloured banners, with the symbol for the celestial body that it represents, in this case a solar symbol, in the middle. Like most flags, the colours each have a specific meaning: The orange stripe of the flag refer to the varying levels to which a person can be solarian or can feel like a man. The yellow stripe refers to the non-binary connection of being solarian. In the solarian flag, black represents people who do not experience gender. Finally, grey represents the varying levels to which individuals experience gender. 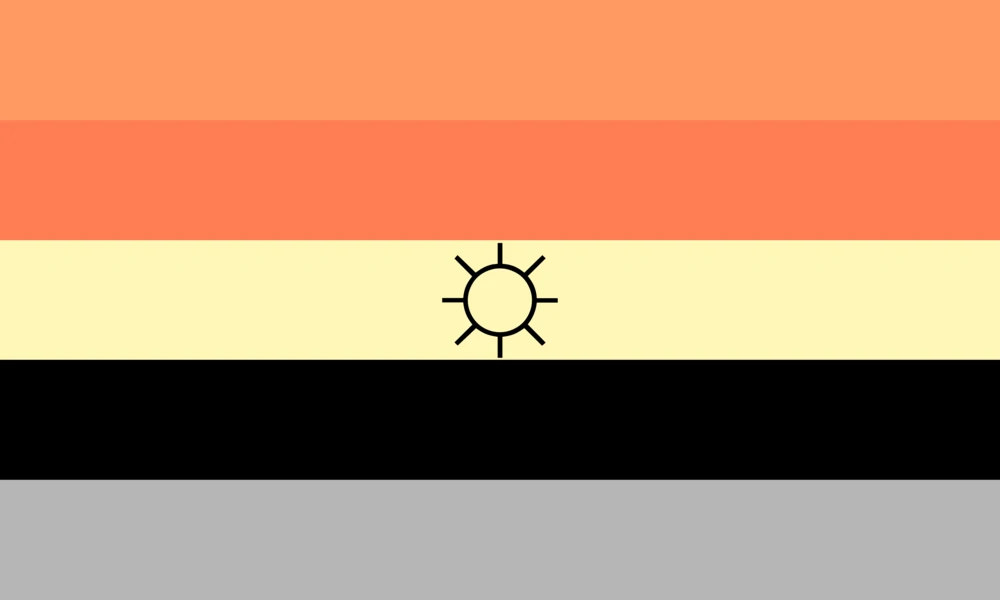 There are several alternatives for the solarian flag. A common connection among these is the inclusion of a yellow stripe and other dark elements, as grey represents the varying levels of identifying with a particular gender and black represents not aligning anywhere in particular. 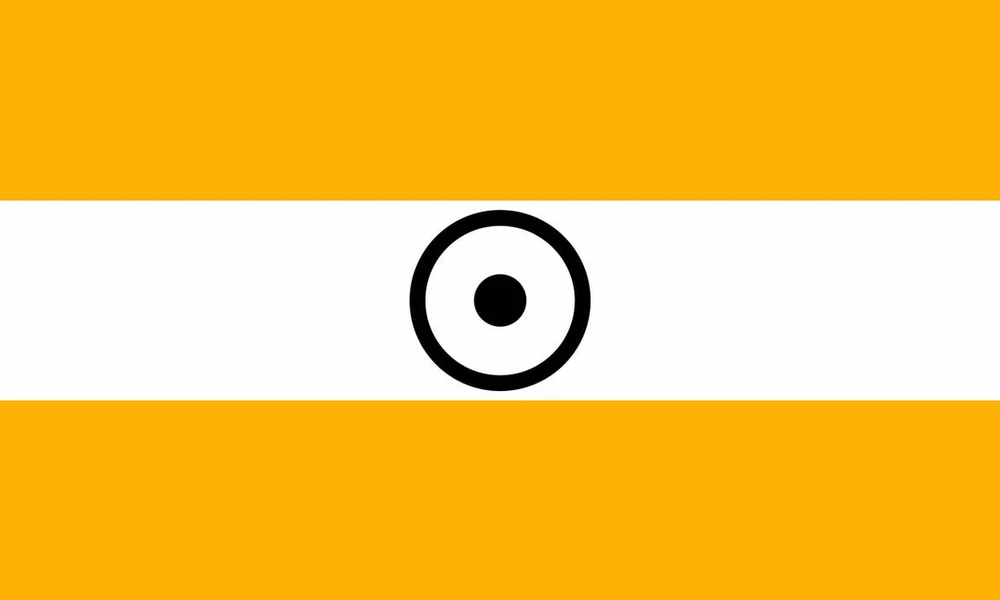 One of alternate solarian flag

There is no one select set of pronouns for solarian people. In general, unless otherwise noted, solarian people identify as masculine-aligned (without feeling like a man). For this reason, coming to the conclusion that you should use he/him pronouns may seem logical. However, don't assume this; create a safe environment by treating solarian people the way you would want to be treated, and ask them for their pronouns before assuming.

In the 2019 Census, around 0.2% of respondents identified with some form of galactian content. As such, there is a small chance that you are solarian. However, it is definitely not impossible! The main question to ask yourself is whether you feel more comfortable describing your gender using non-gendered language as available in the galactian system. If you do indeed feel more comfortable with access to this galactian vocabulary and, on top of that, feel some form of male-aligned energy, then run with it! Solarian may well be the right word for you! Also visit online forums, browse solarian-specific content, and ask other men how coming out went for them, and see if there are similarities between how they feel and how you feel.

How to support someone who is Solarian 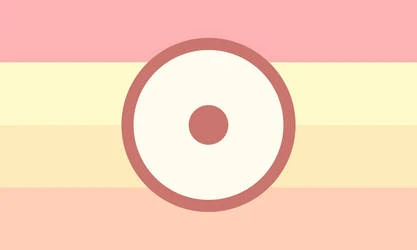