Lunarian - What is it? What does it mean? 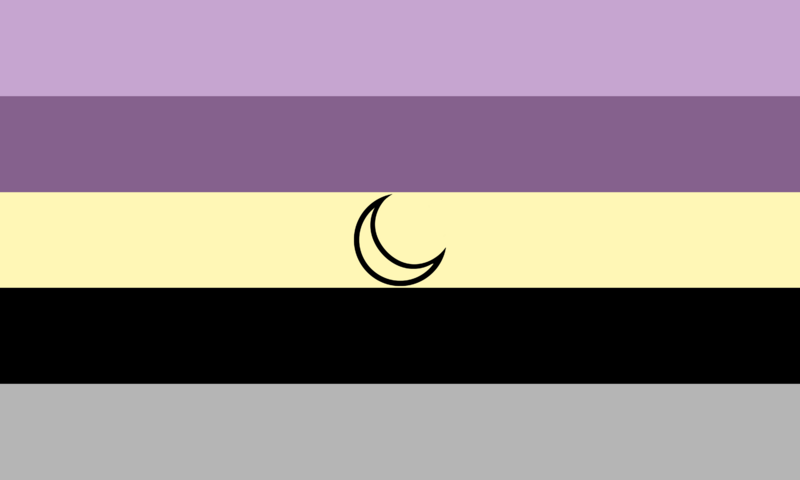 It is important to note that non-binary individuals do not widely use identity, but that does not mean it is not valid. The term lunarian is associated with feminine energy in many cultures. In some languages, the word for the moon is Luna which often refers to female energy.

Lunarian is one of the rare terms used by non-binary people. It is a non-binary gender that is part of the galactian alignments. Lunarian typically refers to people who are girl-aligned. These individuals may or may not be AFAB. Lunarian experiences may include partial women-aligned identity, people connected to womanhood, and people who fluctuate between being fem-aligned and having none.

The galactian alignment system is an alternative classification system for non-binary folks who experience varying levels of gender. The system was created in 2016 to sway away from the binary wording like male-aligned or female-aligned.

The galactian system aims to move away from the celestial and binary concepts unless otherwise noted. The downside is that not many people use the terminology.

People who have a lunarian identification are non-binary. Therefore, they tend to use either neutral pronouns like they/them or neopronouns of their choice. That said, some enby folks who are lunarian may use pronouns like she/her or even he/him. Never assume someone’s pronouns based on the person’s gender expression or identity. Always do your best to share pronouns in written and oral communication. Avoid making assumptions and use the person’s name if you’re unsure of their pronouns.

There are several versions of the lunarian flag created online. The most common flag features five horizontal stripes with a crescent symbol in the center of the yellow stripe.

The colors of the flag represent the following: 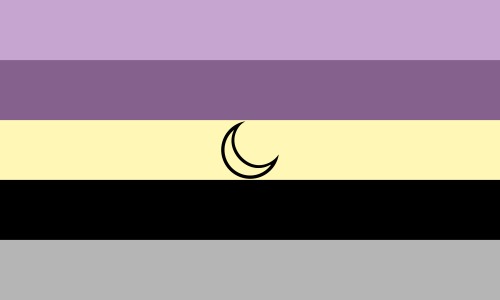 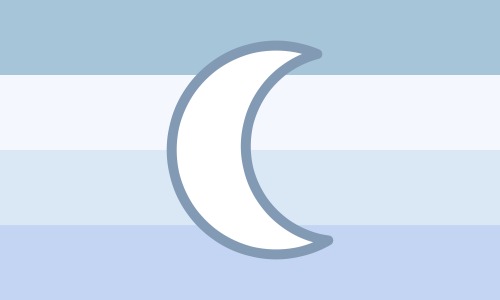 Another alternate version created online features three stripes—two blue on each side and white in the middle with a crescent symbol in the center. 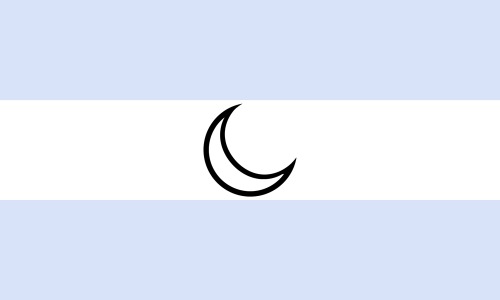 How to Know if You are Lunarian?

If you are an NB person who is female-aligned or feminine-aligned, you may be lunarian. If this term feels relevant to you and makes you more content than the binary identification with womanhood, then use it. Lunarian is not a widely used identity, but it does not mean that it is not a valid one. So, if it feels good for you, then it is the best label for you at the moment. Remember, your identity may shift and evolve, and so the labels that identify it. You are the only one who can create the label for yourself at any given time. 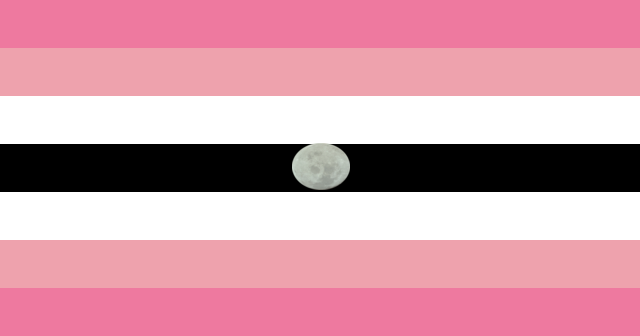 An alternate lunarian flag by Lm7923

Julia Sotska
Julia Sotska is a former Senior PR Manager at Taimi. She hails from Toronto, Canada where she studied Communications and Journalism Broadcasting. Julia is an experienced journalist, TV producer, editor and communications manager. Her work has been featured in prominent publications in Canada, the United States, Australia, the United Kingdom, and more. Julia is passionate about LGBTQ+ and disability rights, mental health, wellness, and parenthood.
What do you think?
👍 Upvote - 8 😝 Taimi - 0 😍 Love - 0 😯 Surprised - 3 😢 Sad - 1
Get Taimi App for Free