Quad Polyamory - What is it? What does it mean? 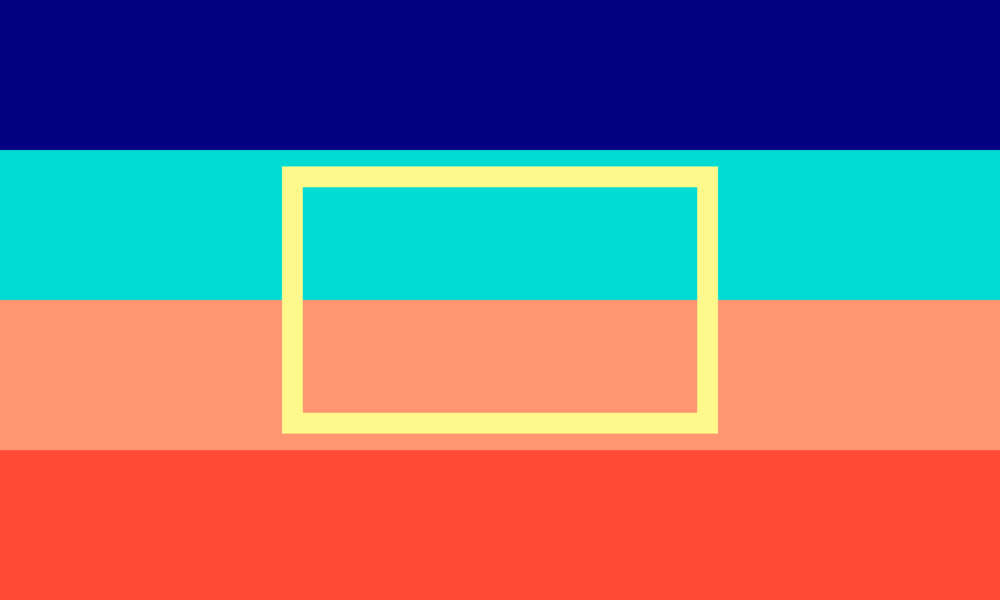 The origin of the term's usage is somewhat unknown in the community. According to the Merriam-Webster dictionary, the quad is an adjective that may mean: having or composed of four items or elements.

Therefore, the term describes a relationship that involves four members at a time.

Partners who connect based on similar as well as relevant interests and lifestyle may create connections of one couple with the other couple. These may connections may also be considered polyamorous. Even though they may be different for each individual. Some of the below are examples of these relationships that have existed in the community for a long time:

People who create relations that may measure as polyamory can be from the LGBTQ+ community and beyond. They can be of any gender. They may use a variety of different pronouns ranging from gender-specific like he/him and she/her to gender-neutral like they/them or neopronouns of their own choice. people are on the multisexual spectrum. That said, they can be cisgender,

It is crucial to always share your pronouns in written and oral communication. Never assume someone’s pronouns based on their gender identity, expression, or the type of relationship they are in.

There are two versions of the flag. The most commonly used flag in the community was created by Deviantart users in 2016. It features dark blue, turquoise, light orange, dark orange colors as well as a yellow square in the middle. It has no confirmed meaning. 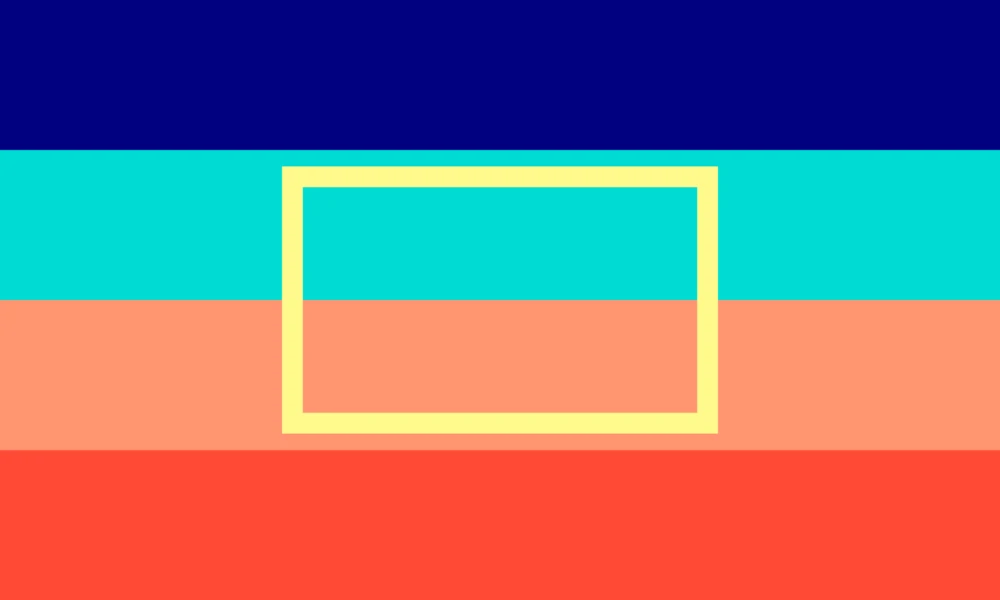 The other version of the flag was created in February 2021. The flag has four dark hearts that make up a diamond shape. It  features the following colors: 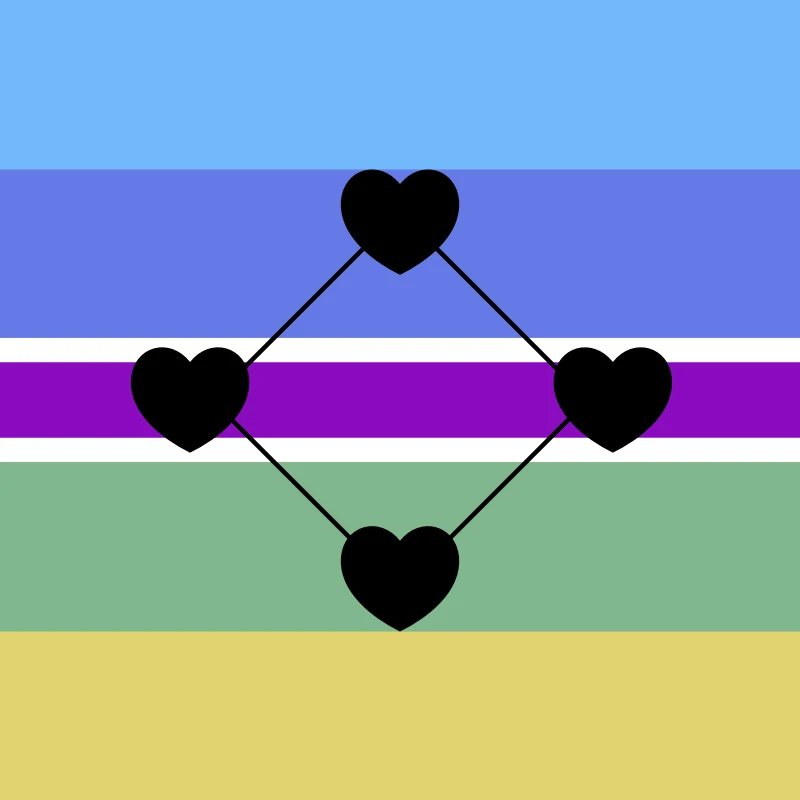 Julia Sotska
Julia Sotska is a former Senior PR Manager at Taimi. She hails from Toronto, Canada where she studied Communications and Journalism Broadcasting. Julia is an experienced journalist, TV producer, editor and communications manager. Her work has been featured in prominent publications in Canada, the United States, Australia, the United Kingdom, and more. Julia is passionate about LGBTQ+ and disability rights, mental health, wellness, and parenthood.
What do you think?
👍 Upvote - 1 😝 Taimi - 0 😍 Love - 1 😯 Surprised - 1 😢 Sad - 0
Get Taimi App for Free