Omnisexual - What is it? What does it mean? 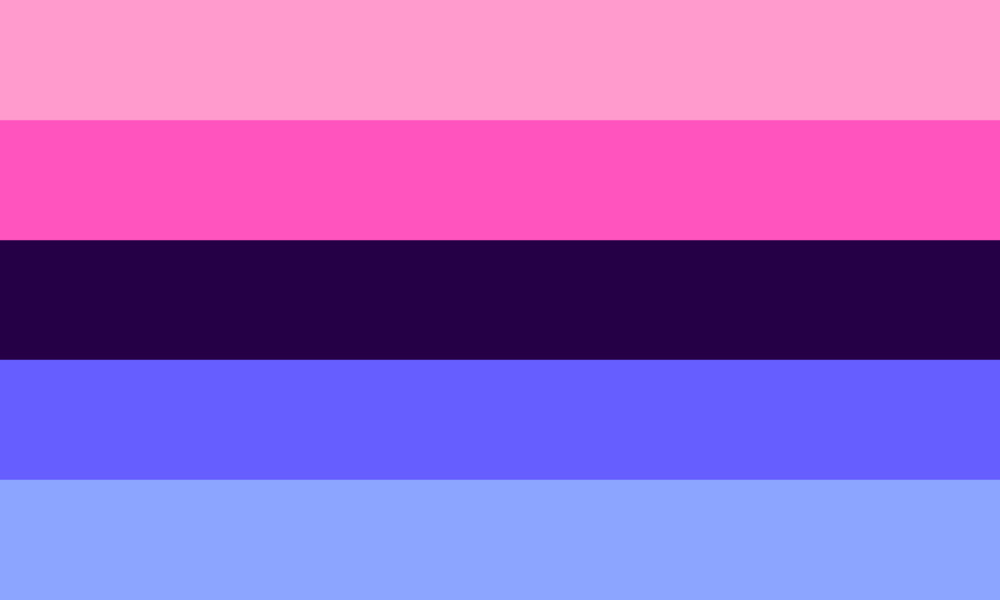 Omnisexuality may be considered fluid sexuality by some. It represents attraction to people regardless of sexual identity, gender identity, sexual orientation. Omnisexual people may or may not have a gender preference. Omnisexual people can be polysexual, pansexual, bisexual but many choose to identify their sexuality as simply omni.

Omnisexual is a Latin-based prefix word. Omni- means all in Latin. The dictionary definition of the term is:

“Someone who is romantically, emotionally, or sexually attracted to persons of all genders and orientations. The term is often used interchangeably with pansexual.”

It is a common misconception to think most people who are omni cannot form relationships. “Often people who identify as omnisexual can be in straight monogamous relationships and still acknowledge their omnisexuality”, says Casey Tanner, an AASECT Certified Sex Therapist

Lawrence Lipton, a poet, and journalist first brought the one term omnisexual into focus in the late fifties in his work Holy Barbarians. Subsequently, forms of omnisex were recorded in the media and writings by the 1970s.

In a 1984 text called Sexual Choices: An Introduction to Human Sexuality omnisexuality is:

”a state of attraction to all sexes, stating that “some researchers” believe every individual is born omnisexual before they become heterosexual, homosexual, or other sexual orientations.”

Omnisexual became a popular term to describe sexual orientation and attraction to all genders in the 1990s. A poet, Walt Whitman wrote about an omnisexual character of the Leaves of Grass. Whitman’s poetry expresses sexuality and the subject of sexual attraction for all genders.

The term became a part of common usage for male and female users online to explain one's attraction to more than one gender. Omnisexual meaning gained greater visibility when awareness of nontraditional and non-binary gender identities and sexualities in the 2010s. Celebrities started identifying as pansexual and using the term omni interchangeably while talking about their gender identity. Miley Cyrus, Janelle Monae both came out as pansexual around the same time. Their public coming out brought the subject of pansexuality and attraction to people regardless of gender to the mainstream.

An interesting fact: the character of Jack Harkness on Dr. Who identifies as omnisexual, and so does Marvel’s oddball superhero Deadpool.

Omnisexuality can be classified as a multisexuality. Omnisexuals like a multitude of people. This sexual attraction can be to male, female, non-binary, trans, agender, or any other gender on the spectrum. That said, omnisexuals are not gender blind. They recognize the gender identity of their partner and often have a certain gender preference in life.

Some people choose to use the terms interchangeably. The truth is these terms have a link between them. Some may even say omnisexuality and pansexuality are the same, but there is a key difference between them.

Pansexual is an older version of the terminology that includes all genders. Omnisexuality as a gender identity falls under the same umbrella but is a bit more nuanced. There are certain traits that are commonly associated with the people who identify with both terms.

People who identify as pansexual are attracted to people without noticing the gender of their partners. Omnisexual people not only factor in the sex of their partners but also may have a preference for a specific gender.

Some say the meaning of pansexuality as an orientation is gender-blind while omnisexuality is inclusive of all genders.

Factor polysexual into the equation and people may confuse the term with pansexual and omnisexual. The easiest way to remember the language difference is that omnisexuals are attracted to all genders while polysexual people experience attraction to several genders but not all of them.

Omni community includes all sexual identities and orientations. They may use gendered pronouns like he/him or she/her as well as neutral pronouns like they/them or pronouns of their own choice. Always state and share your pronouns first and use inclusive language. It is wise to ask the person about their pronouns during the conversation. Never assume someone’s gender identity and sexual orientation based on their gender expression. 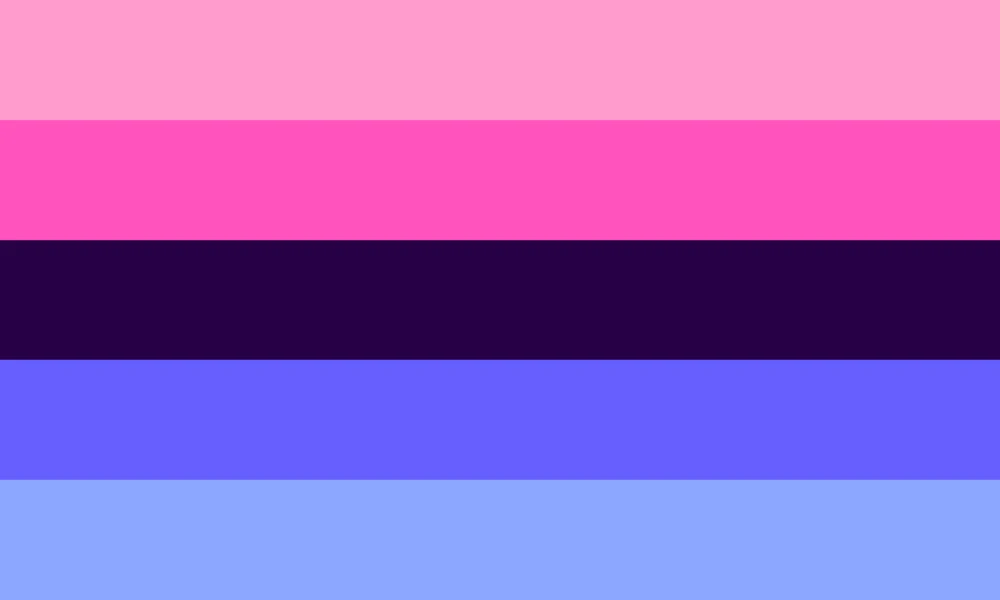 There are several alternate versions of the flag that were designed recently in 2021.

The symbol for omnisexuality is representative of all genders: 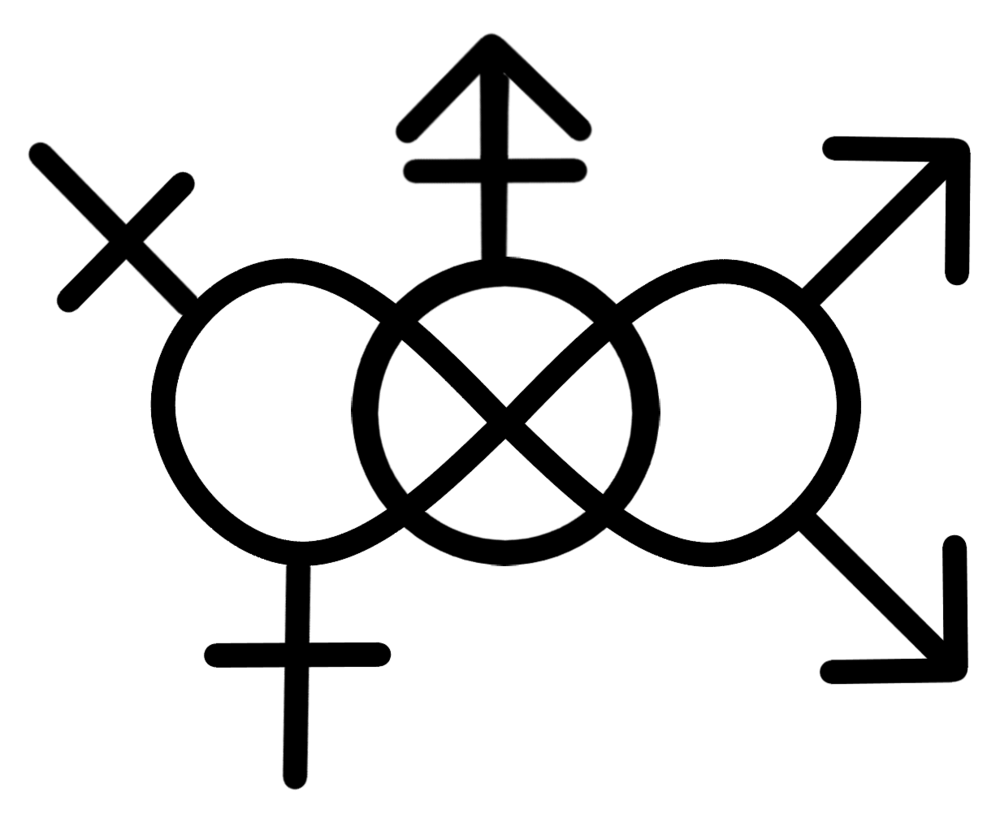 How to Know if You are Omnisexual?

Omnisexual may be a great term to use for someone who feels they like all genders but prefer a certain one over others. The best way to feel welcome in the LGBTQ+ community as an omnisexual individual is by finding your people, reaching out to organizations and online groups that focus on omnisexuality.

Coming to terms with your identity may have an impact on your relationships. If you are currently in a relationship with someone, take time to educate yourself and them on what omnisexual truly means. Factor in their lack of knowledge, current lifestyle as well as relationship status.

Sometimes omnisexual folks find themselves facing intolerance and misunderstanding. It is important to raise awareness of omnisexual issues within the LGBTQ+ community and beyond. Omnisexual people are often seen as promiscuous, so it is time to break that myth.

The best way to show your support as well as make a difference for omnisexual people is by being present in the conversation. Always be an active listener, help with questions and point to resources that can assist omnisexual people in raising awareness and breaking the stigma associated with omnisexuality.

An alternate version of the omnisexual flag with three stripes: 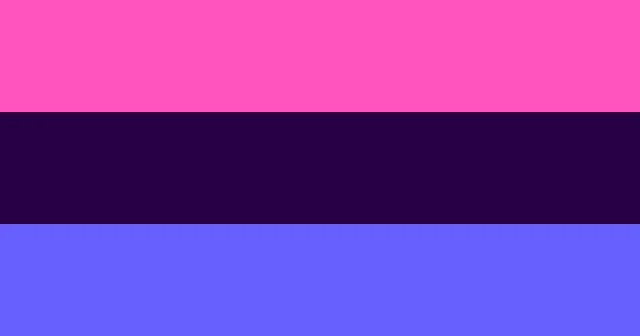 A colorblind version of the omnisexual flag: 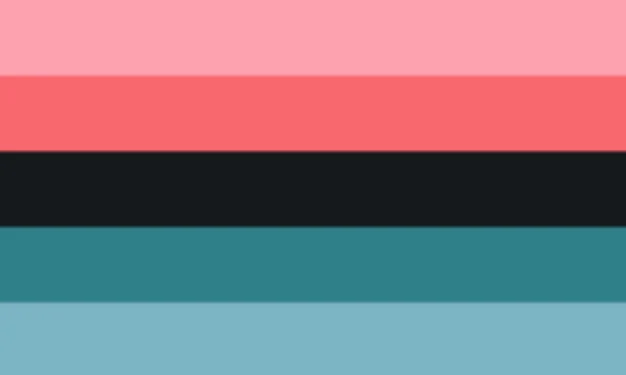 Another alternate version of the omnisexual flag: 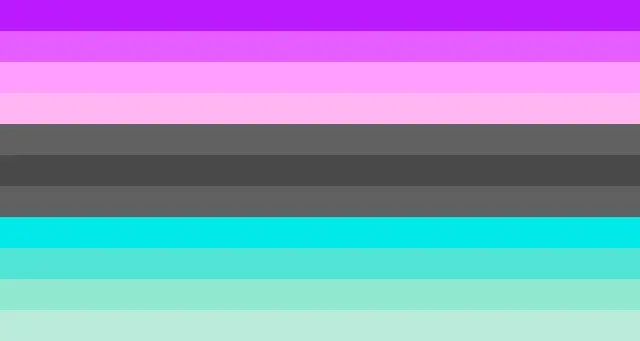 An alternate version of the omnisexual flag is available online 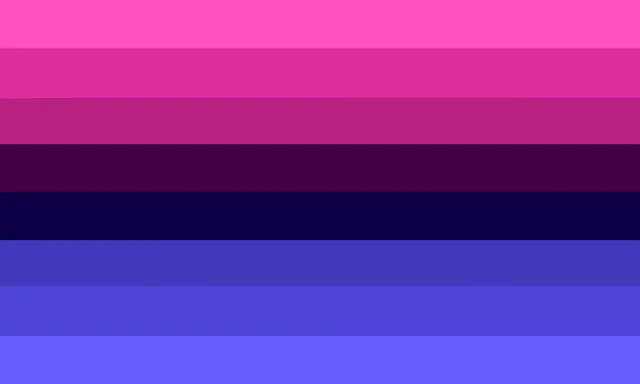 Julia Sotska
Julia Sotska is a former Senior PR Manager at Taimi. She hails from Toronto, Canada where she studied Communications and Journalism Broadcasting. Julia is an experienced journalist, TV producer, editor and communications manager. Her work has been featured in prominent publications in Canada, the United States, Australia, the United Kingdom, and more. Julia is passionate about LGBTQ+ and disability rights, mental health, wellness, and parenthood.
What do you think?
👍 Upvote - 10 😝 Taimi - 0 😍 Love - 2 😯 Surprised - 0 😢 Sad - 0
Get Taimi App for Free