Multisexual - What is it? What does it mean?

Multisexual typically refers to people who experience attraction to multiple genders. It is an umbrella term that is synonymous with multisexual spectrum or m-spec.

The m-spec identities include pansexual, omnisexual, polysexual people as well. Multisexual is considered to be a stand alone identity. People who experience sexual attraction to two or more genders may have a multisexual identity. The romantic counterpart is multiromantic.

According to Word Sense Dictionary, the term multisexual means someone who is “sexually attracted to more than one gender”.

The word is an umbrella term that includes sexualities that are mostly attracted to multiple genders. It is not part of the bisexual umbrella even though there is some dispute in regards to it.

M-spec sexualities may include those who experience attraction to the same sex, opposite sex, and many other genders. Some multisexual people may be in heterosexual passing relationships especially multisexual women dating heterosexual men while others may be in gay or lesbian partnerships. This does not mean they are no longer multisexual.

Some folks prefer to use m-spec to identify their sexuality and/or attraction to many genders. Multisexual is a unifying term for many separate identities, however, this term is also used on its own by many LGBTQ+ individuals.

The word multisexual seems to have a long history. Its first mention was in the 1970s with many different definitions. Multisexual was also referred to and noted in scholarly articles. The word gained notoriety in the 2000s. It became popular in the 2010s as an alternative term for multiple gender attractions or the bisexual spectrum. It also became widely used to describe a sexual attraction to many genders. Some used it in order to reject the bisexual umbrella terminology.

There are several versions of the multisexual flag available online. Most of them have features like bright colors and horizontal stripes. Some include a combination of both as well as other symbols to represent attraction to many genders.

The most commonly used and somewhat official flag for the m-spec community was created in 2019. It features a purple bar at the top for peace, white for unity, light blue for freedom as well as magenta for love. 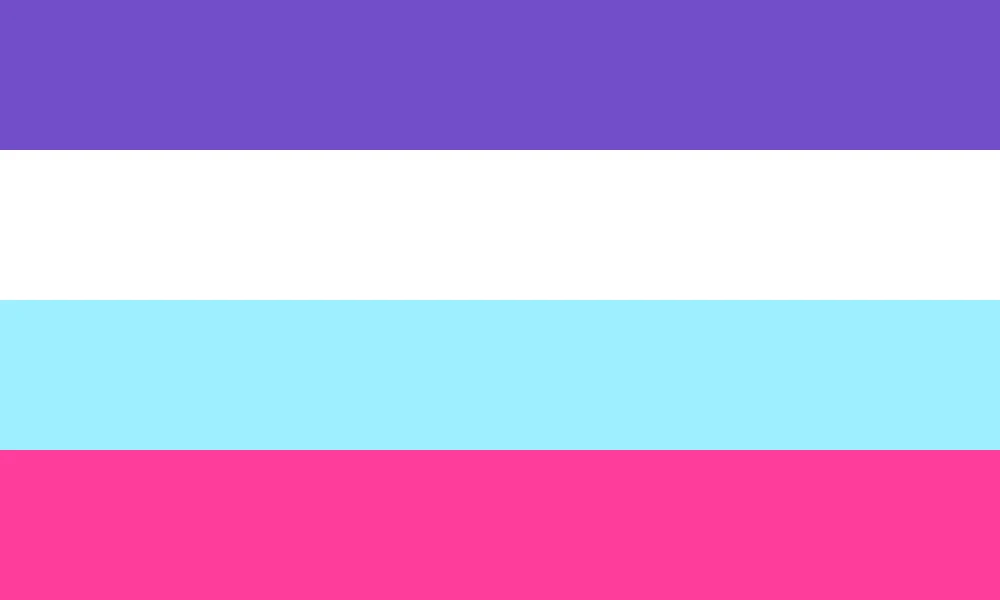 Multisexual people can be of many different genders. They are cisgender, transgender, non-binary and agender people. Multisexuals tend to use many different pronouns ranging from specific ones like she/her or he/him to neutral ones like they/them.

Remember to never assume someone’s gender based on their orientation or expression. It is very important to share your pronouns in written and oral communication. Some individuals may express the desire to avoid labels and pronouns altogether. Always ask a person about their preferred pronouns.

There is a bit of confusion around the terminology as a whole. As mentioned above, it is an umbrella term that includes pansexual, omnisexual, polysexual, and so on.

The majority of individuals on the m-spec do not have a desire to identify under the bisexual umbrella since they feel it limits them to the binary idea of genders.

How to Know if You’re Multisexual?

If you believe the label fits well with your attraction and orientation then it is the best term for you to use. There is no test that will tell you what labels you should or should not use. You are the only one who can determine whether this is the best label to describe your sexual orientation. Those with multisexual identities typically experience attraction to more than one gender. That said, bisexual and pansexual people also experience attraction to one or more genders. There are many labels that you can choose from in order to feel a part of a welcoming community.

There are a few questions you may ask yourself to decide whether this is the best way to identify your attraction. Again, this is not a quiz and only you can put a label on it.

Do I like people of more than one gender?

Does gender play a role in my relationships?

Do I feel different types of attraction for different genders?

Do I fall in love with the person based on other criteria than their gender?

To be honest, the answers are yours to decipher. If being on the m-spectrum makes you happy, if you believe the label fits you well at this time then it is the best term for you to apply. Sexuality is fluid, so it may change over time.

How to Support Multisexual People?

If you would like to showcase your support for someone, you can start by following the example below:

Remember, the best way to be a part of a community is to create a safe and welcoming space where you accept people on the m-spec and beyond. If you have someone close to you who is a part of the LGBTQ+ community- ask about their experience without being intrusive. Offer a helping hand when asked for it and provide a safe and welcoming environment for the multisexual person in your life.

Please note, sexuality is fluid and labels can change over time so never jump to conclusions about someone’s identity or sexual orientation at the moment. Be respectful of the person’s feelings as well as the fact that they chose to share them with you! Show your support as an ally throughout the year, not just during Pride season. 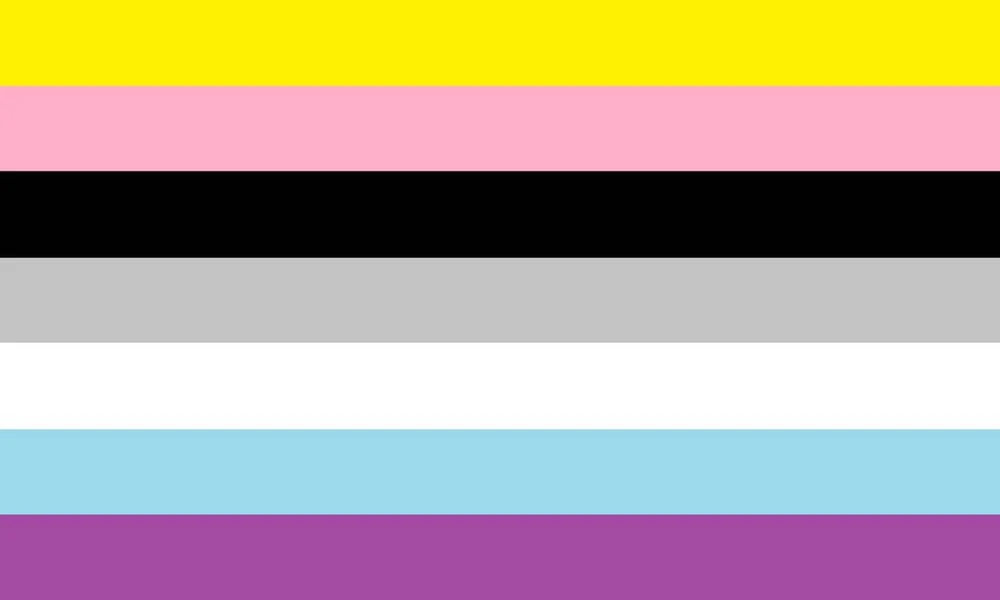 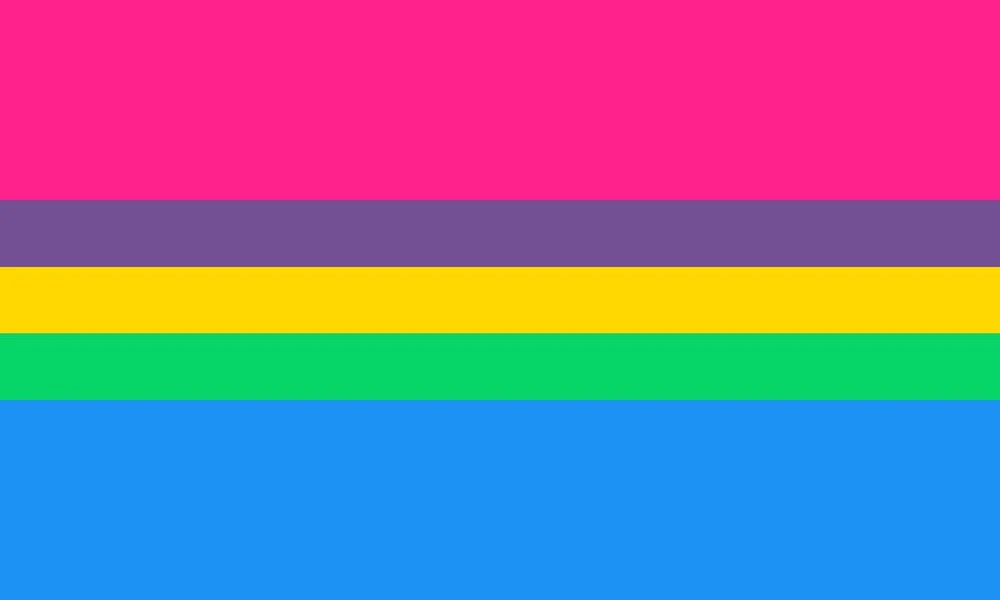 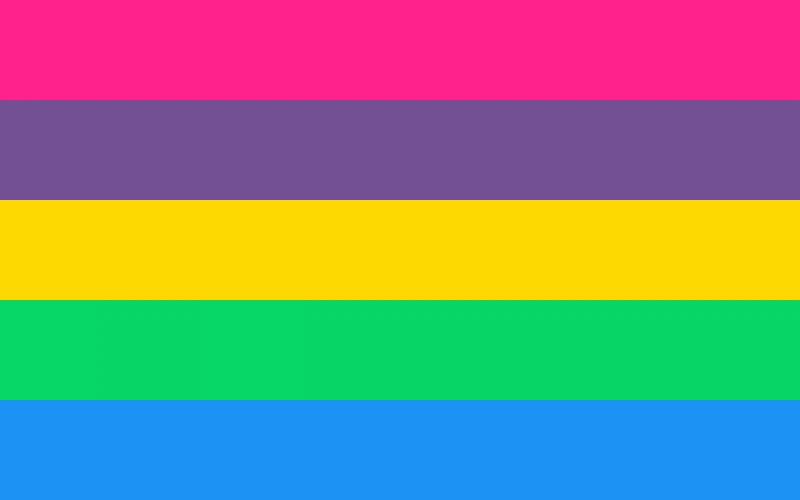 Alternate version with even stripes 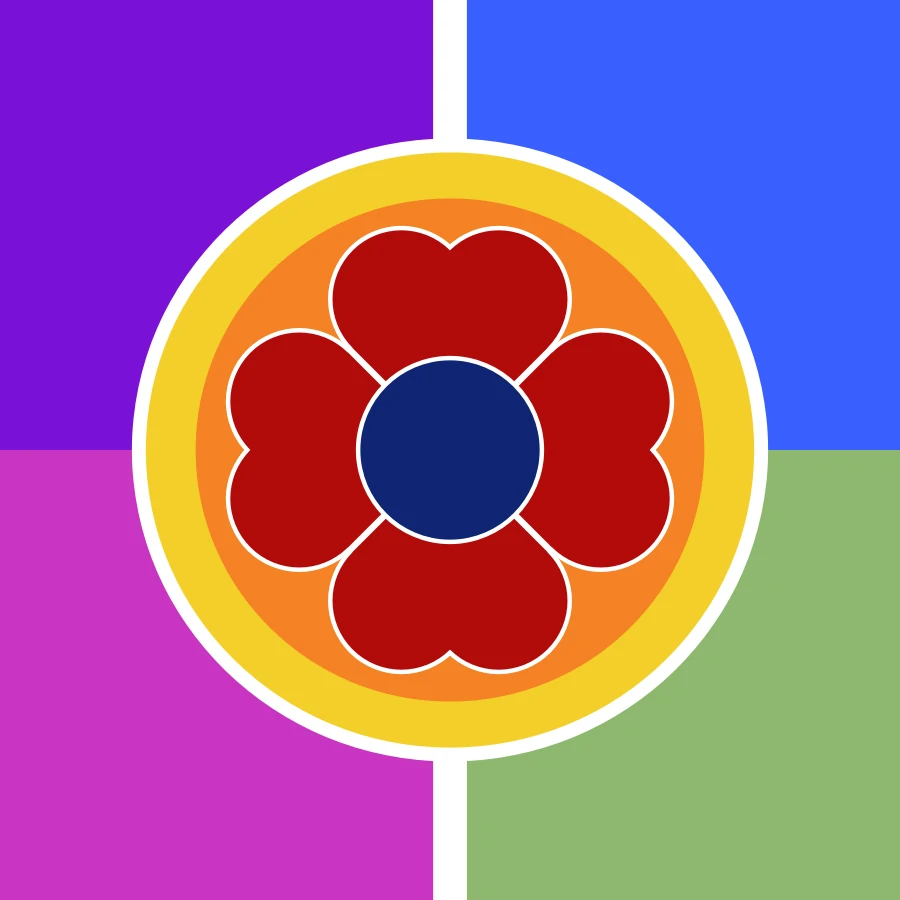 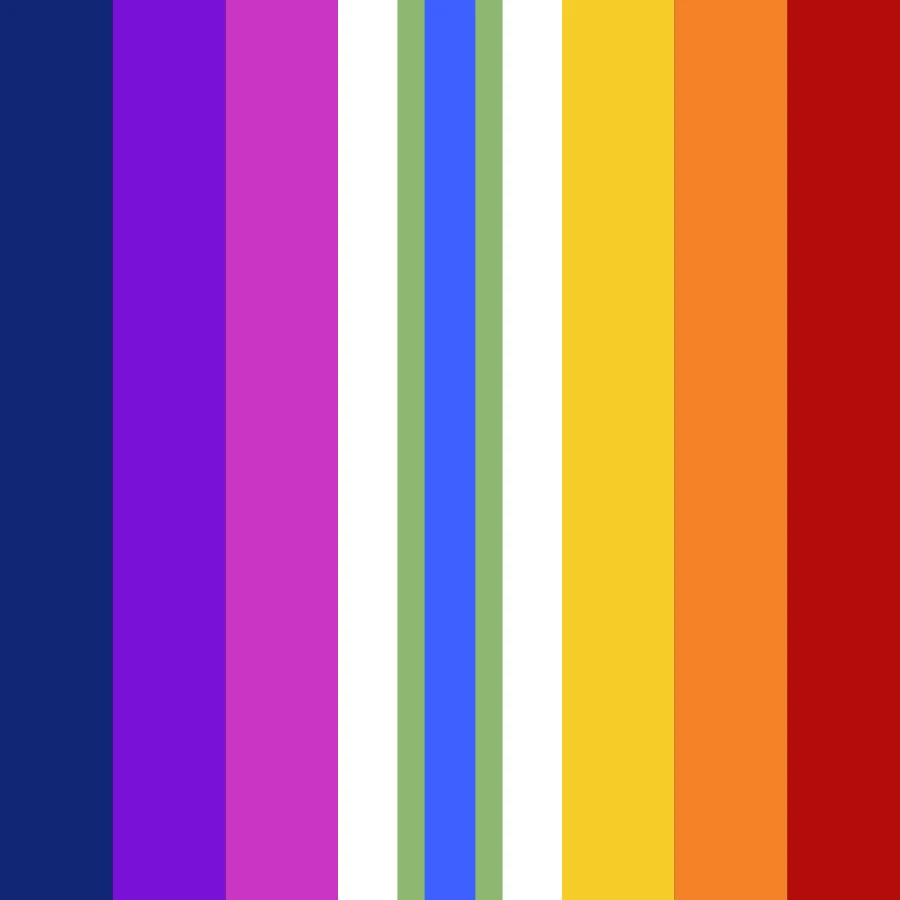 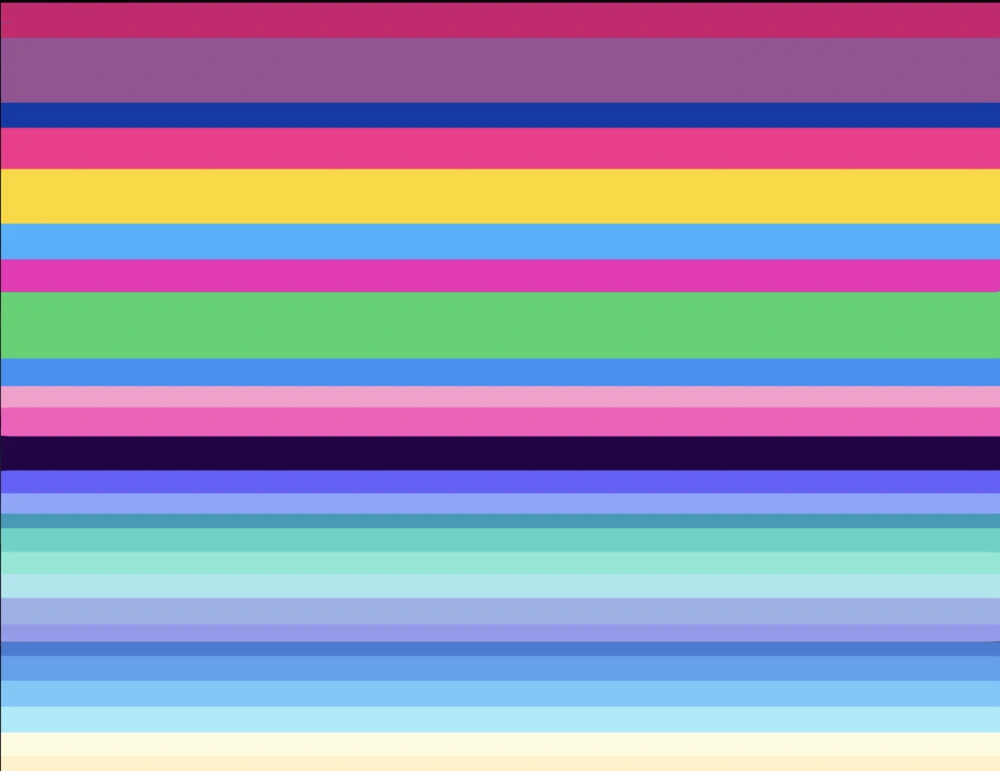