Alterous attraction - What is it? What does it mean? 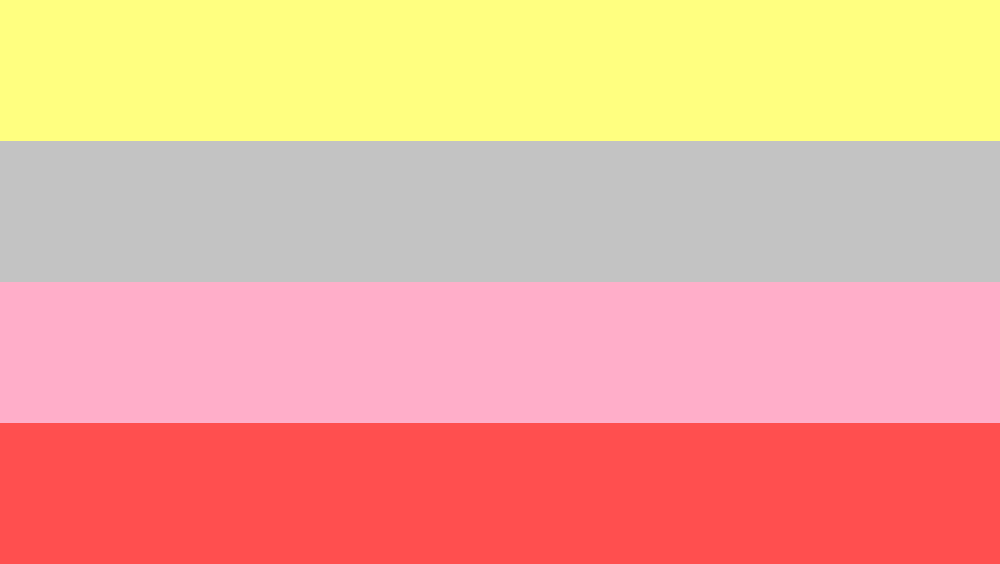 Alterous attraction is a type of attraction, much like romantic or sexual attraction. However, this term describes the desire to be emotionally close to someone in a way that is neither exclusively platonic nor wholly romantic, but rather somewhere in the middle. Some describe it as the orientation related to the grey area between platonic and romantic attraction, and it is sometimes described as simply "the intense desire for (emotional) closeness." This term is often used within and associated with the aro-ace community.

As mentioned in the introduction, alterous refers to a way of feeling attracted to someone similar to platonic and romantic attractions. This means that one form of being attracted to someone can exist parallel to another: someone can, for instance, be bisexual, aromantic, and panalterous. Alterous attraction - much like romantic - uses the prefixes hetero-, homo-, a-, pan-, etc.

You can also speak of an alterous orientation, which, much like its sexual or romantic counterparts, is defined by whom you are attracted to in this way; as such, who you want to be emotionally close with, determines what your alterous orientation is.  The alterous counterpart to a crush is called a squish, a hush, or a mesh. These terms are not, however, very widely used.

Alterous is derived from the same root as words such as "to alter" or "an alternative." All these words come from the same Latin root of "alternare," which means "to change, to interchange." As such, in a literal sense, the term could be defined as "a descriptor for an alternative type of attractions" or just "other attractions."

The term's first recorded use dates back to 2015. When the term was first coined, its definition was not yet as clear as it is today. As a result, in 2016, the term was heavily criticised for implying a that there is a preference or a priority of certain types of feelings over others, such as that romantic feelings or sexual attraction are more important than platonic attraction. Following a long history of back and forth discourse, the current definition was agreed upon. 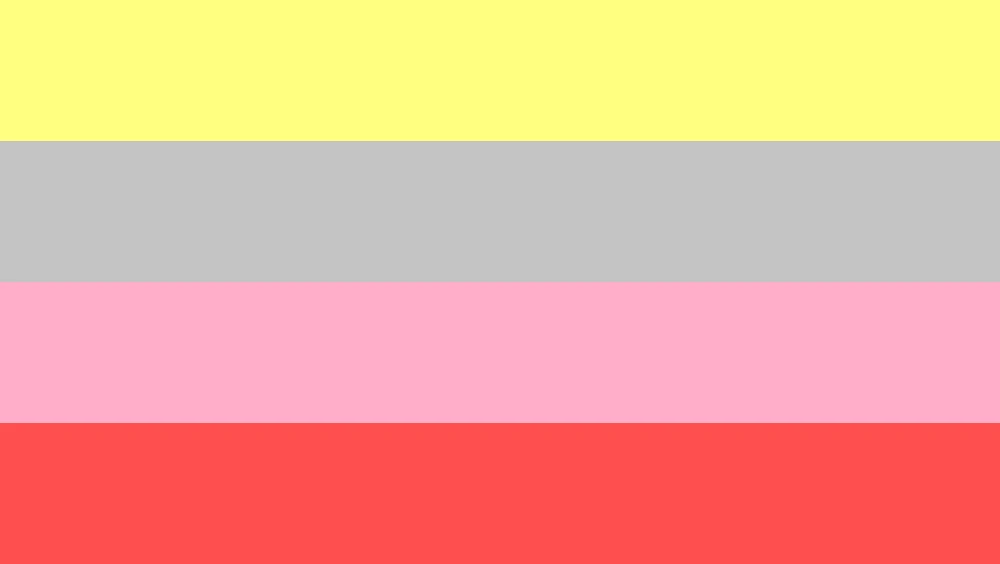 The first alterous flag was designed in late 2015. In January 2016, Tumblr user Alterous-Albatross proposed an alternative flag, which is still in use today. This flag is simpler than the original in layout and colour scheme and consists of four horizontal stripes (top to bottom: yellow, grey, light pink, and red). According to the creator, these colours have the following meaning: yellow for platonic feelings, gray for the gray area between romantic and platonic, pink for affection, and red for romance. Since then, multiple alternative alterous flags have been created, although none are as widely used as the one designed by Alterous-Albatross.

There are no particular pronouns attached to the nature of alterous attraction, just like there are no pronouns linked to intense feelings of friendship or to sexual interests itself. People of all genders can experience alterous attraction, in the exact same way that people of all sexualities can have any and all interests; the two are not linked. As such, there isn't a single set of pronouns that necessarily suits alterous orientations. Instead, as always, ask someone how to refer to them and do not assume pronouns to prevent discomfort.

To find out whether you experience alterous attraction in general or whether you are experiencing this with regards to one person in particular can be hard; the experience is, by definition, a gray area, and it can be difficult to discern if you experience attraction. enjoy someone's company, or possibly both. The simplest way to find out is to ask yourself if it is not a different type of interest; if you find yourself "magically" into someone but you know it is not purely sensual attraction or purely a platonic one, it may be an alterous attraction.

How to support someone who is feeling alterous attraction

There isn't much to say about this; much like with someone who feels, for instance, platonic attraction, you don't "need" to support someone who feels this way. The best you can do is ask them how they want to be supported, help them figure out the difference between their romantic and platonic experiences, and offer them a listening ear in case they want to talk about their feelings. 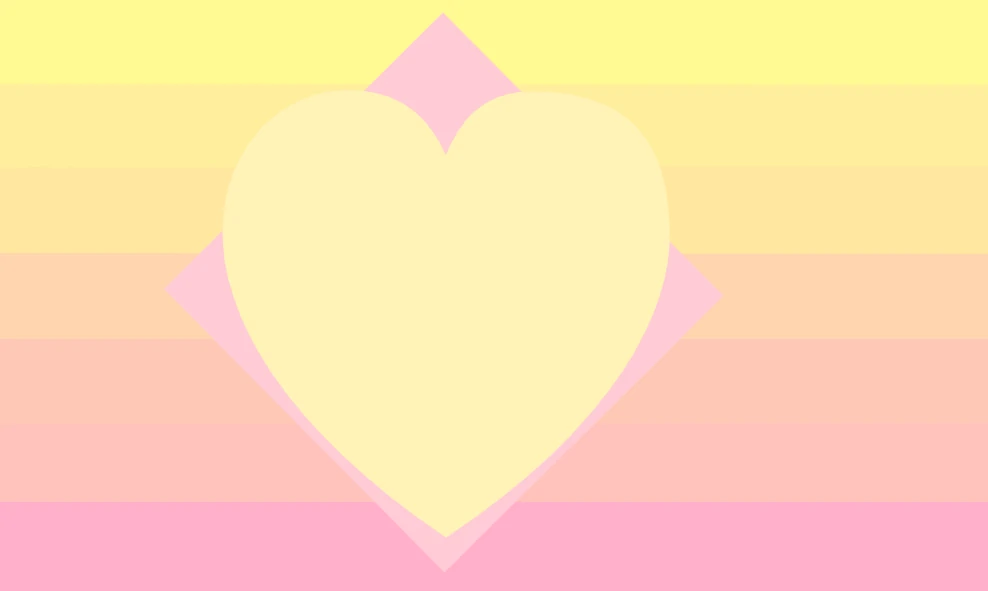 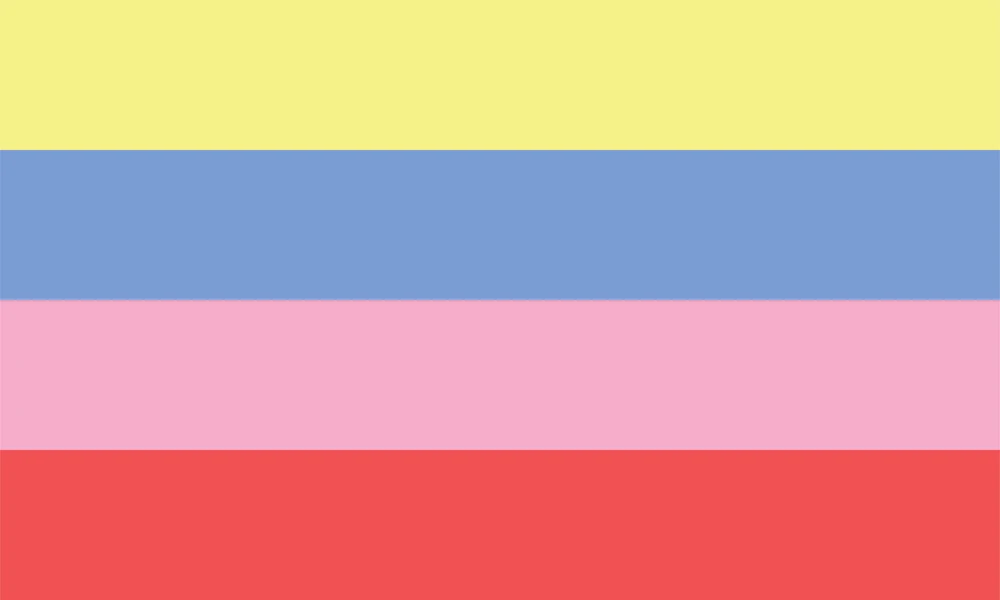 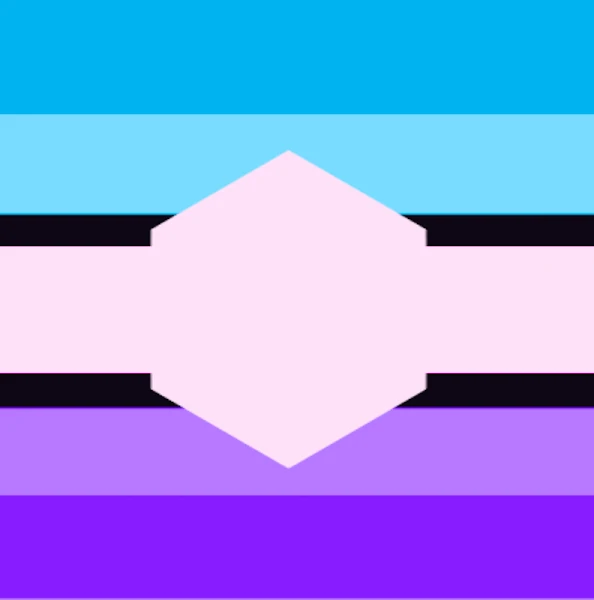 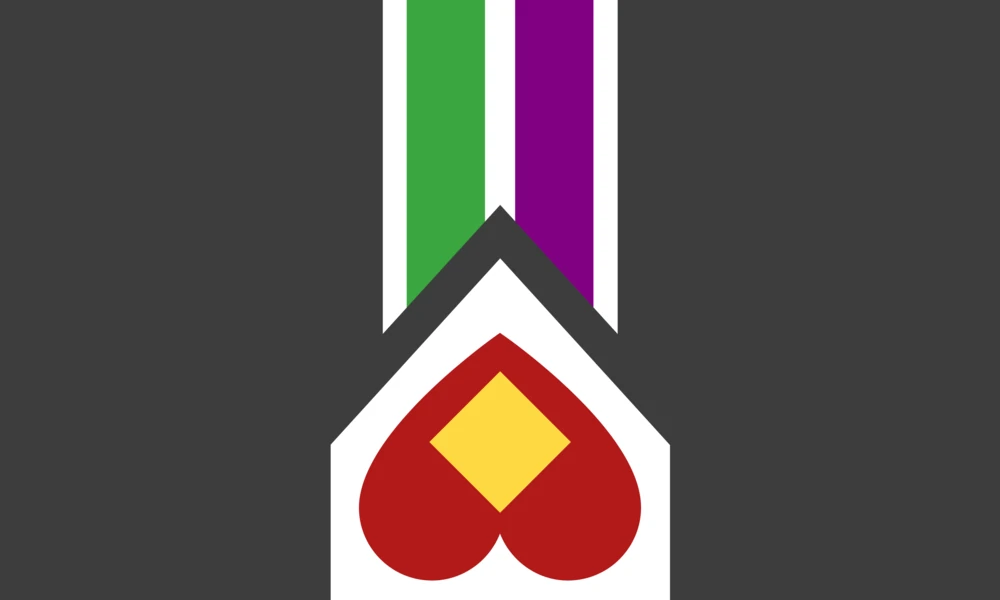 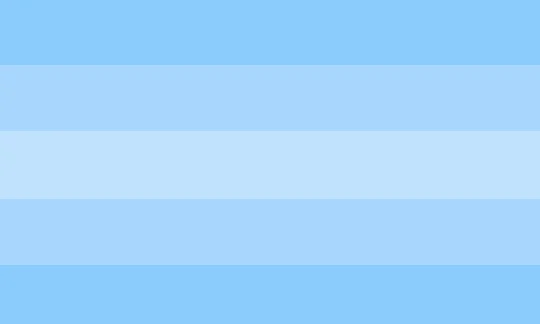