How to Not Let People with Mental Health Struggles Down 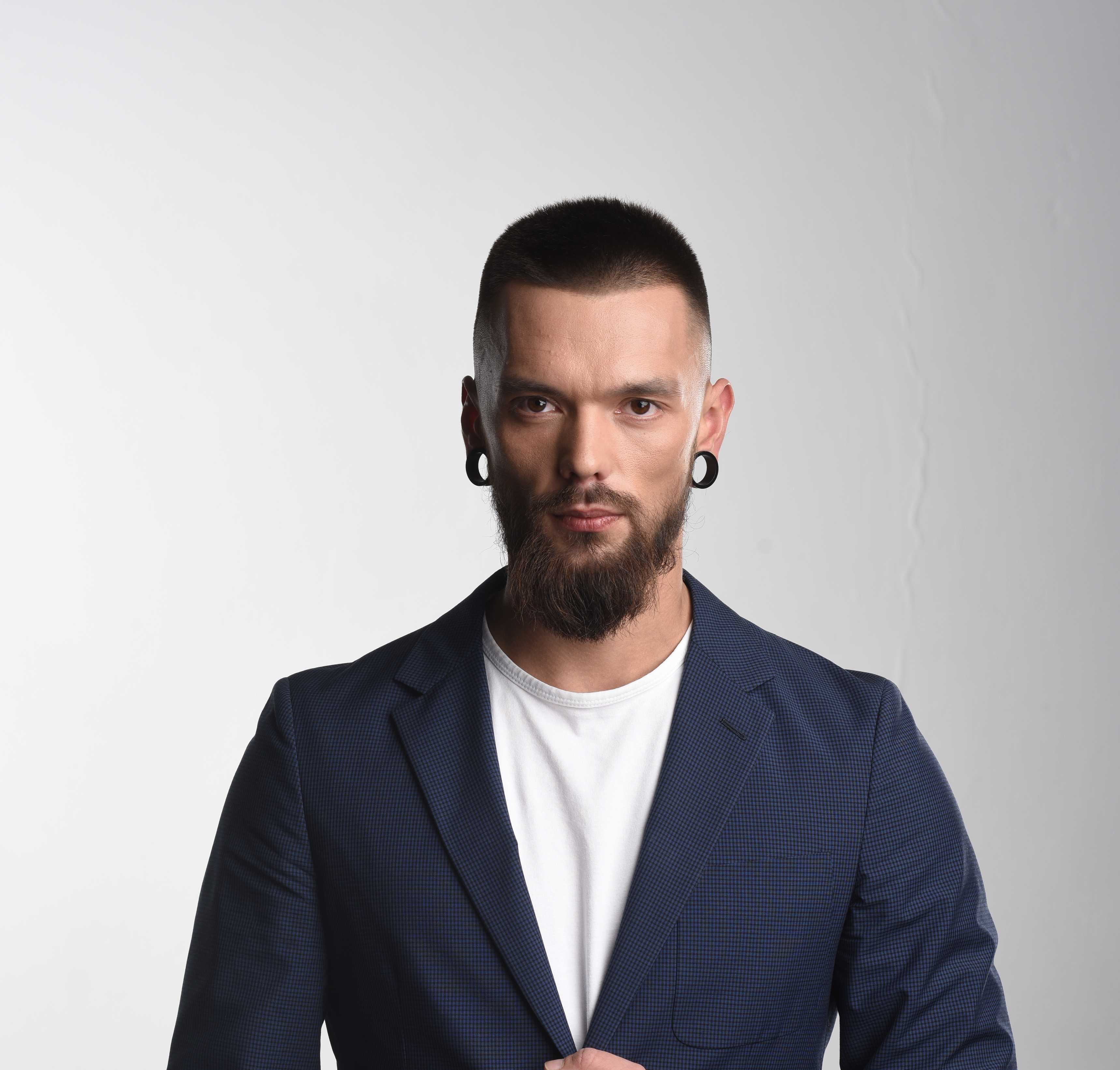 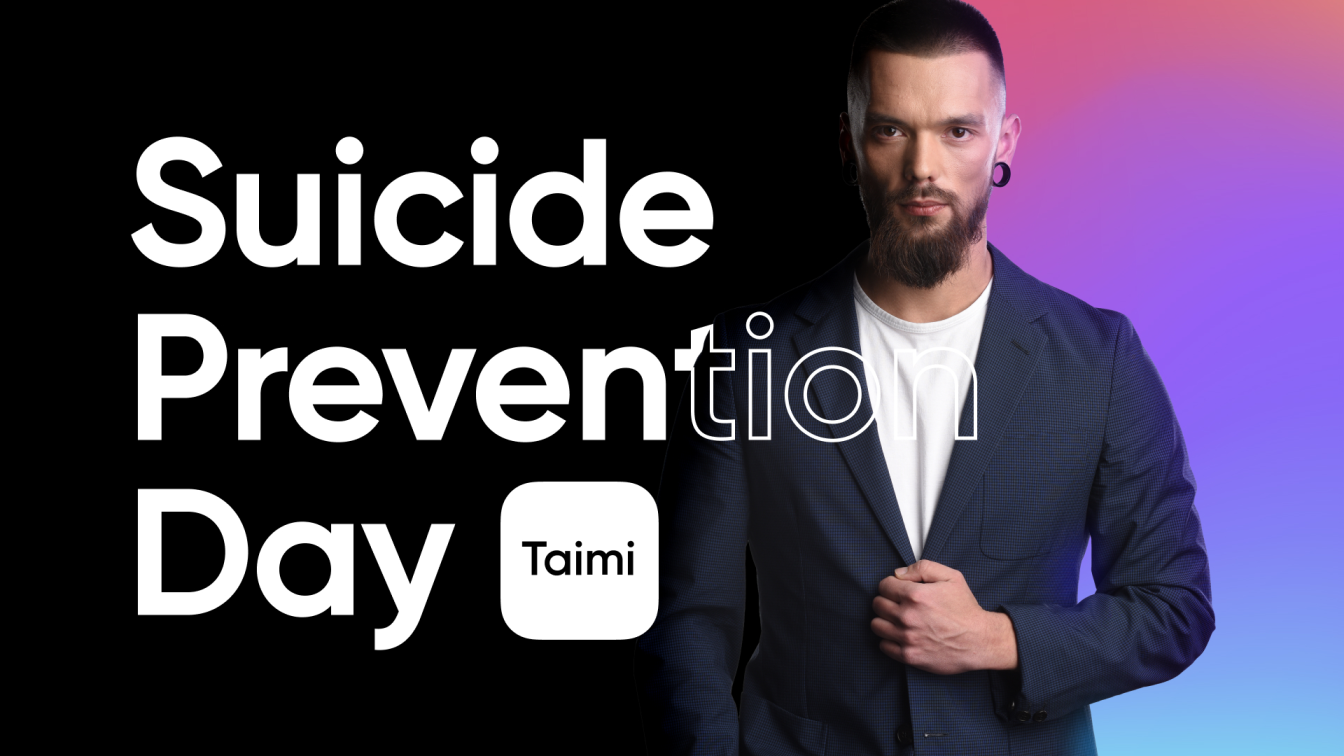 In today's world, I believe there are many reasons why we need to talk about suicide prevention. Not only because one in every 100 people will die as the result of suicide, but because it is also one of the leading causes of death among young LBGTQ+ people.

I know first-hand what it’s like to see someone close to me fight with unaddressed mental health struggles. So, I've made it my personal mission to start the conversation around mental health not only during national suicide prevention month, but on a daily basis.

I truly hope that this post will inspire everyone reading it to take action to end the stigma around mental problems and issues that impact mental wellness.

Did you know that according to World Health Organization, more than 700 000 people die as the result of suicide every year? How many of them at one point wanted to talk about it, but were shut down by society’s unrealistic expectations and standards? How many tried to seek help? How many were pushed away by friends and family who did not understand?

The numbers don’t lie. I find it heartbreaking to know that one person every forty seconds cuts their lifespan short - think about it, that is close to 800,000 people every year.

For every individual that takes their life, there are at least twenty others who have made attempts.  Yet, mental issues continue to be stigmatized in society, even though addressing the subject is the key in preventing the crisis.

As I’ve mentioned above, the LGBTQ+ community sees far too many individuals attempt or die by suicide. Harrasment, bullying, discrimination, lack of understanding - they all impact mental wellness. These factors are often too hard to cope with, especially for young people. 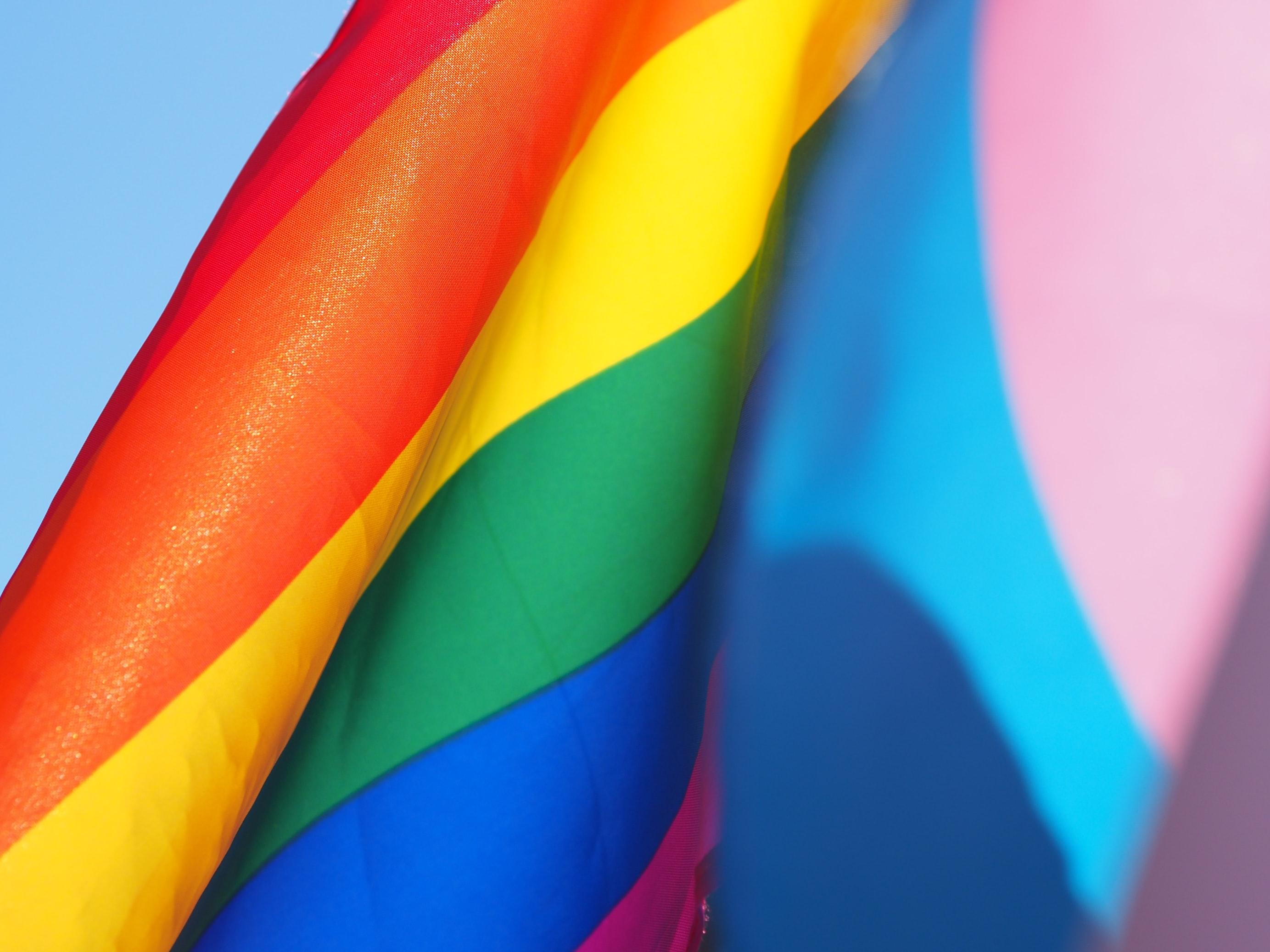 I recently read a study published in JAMA focusing on suicide rates among youth, and it highlighted the fact that LGBTQ+ persons were much more susceptible to self harm and suicide attempts.

This is exactly why it matters so much to me to talk about support for LGBTQ+ young people.

Speaking of young people, during my youth I’ve encountered my fair share of discrimination, bullying and hate. I’ve seen how my close ones struggle with their sexuality, and subsequently suffer from mental health issues. I can go on for a while, but you get the idea. Mental wellness became my personal mission. Hence, when we launched Taimi it was one of my top priorities for the company to provide a safe space for all LGBTQ+ people, to offer support, help find a way out for those who may be struggling or contemplating suicide. 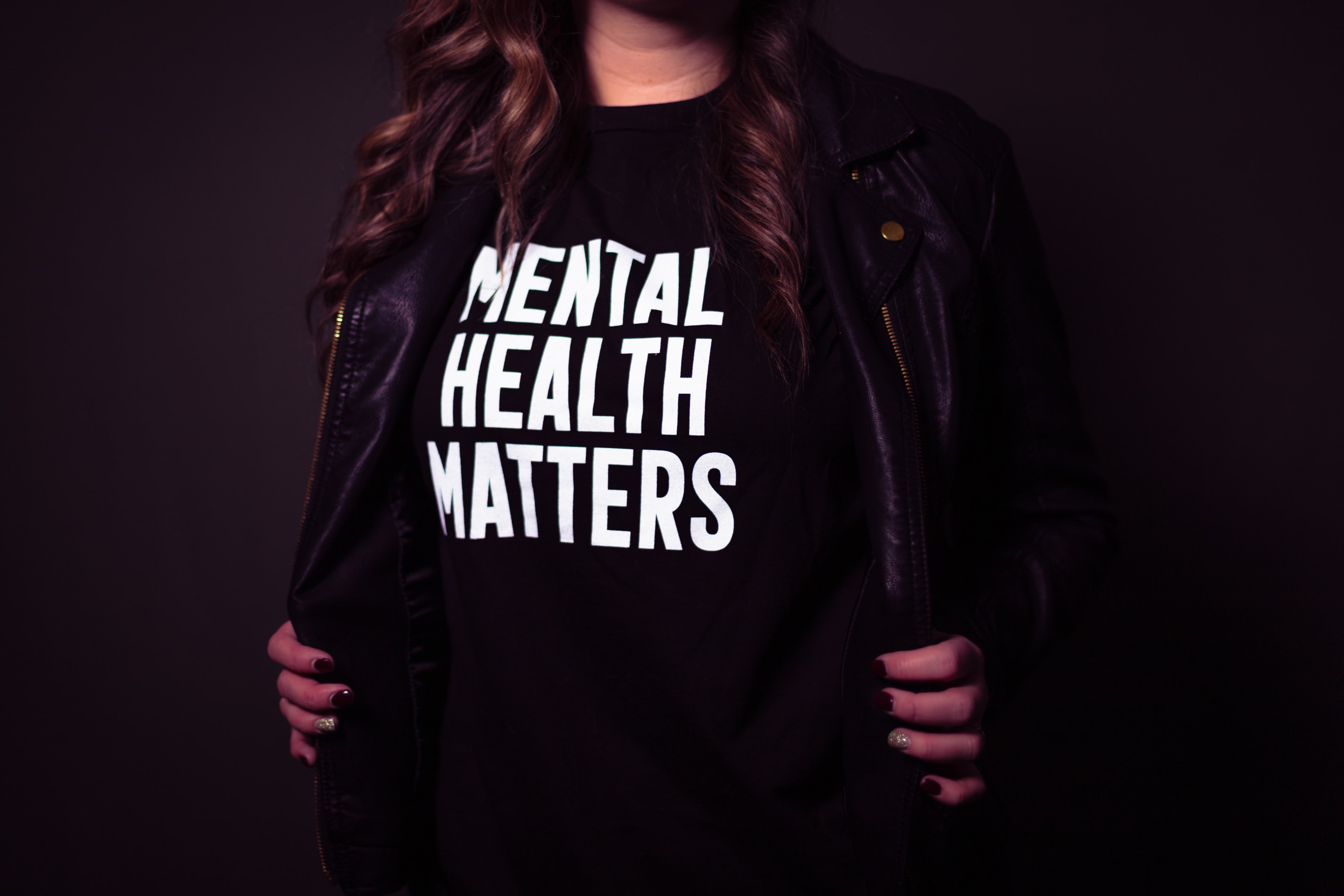 Taimi trains its support staff to answer messages with care, sensitivity, and concern. Our employees frequently get extensive training and utilize a set of skills to assist when asked or flagged in a conversation on Taimi. We provide help numbers and often focus our campaigns on subjects around healthy body and mind. In fact, Taimi support staff have successfully prevented several suicide attempts with more than a few thank you letters to prove that talking to someone in the time of need is essential.

This summer, Taimi donated $25000 to The Trevor Project live on the Ellen Show on the NBC network. The donation was to reaffirm a long-standing partnership with the organization assisting and providing support to LGBTQ+ young people. 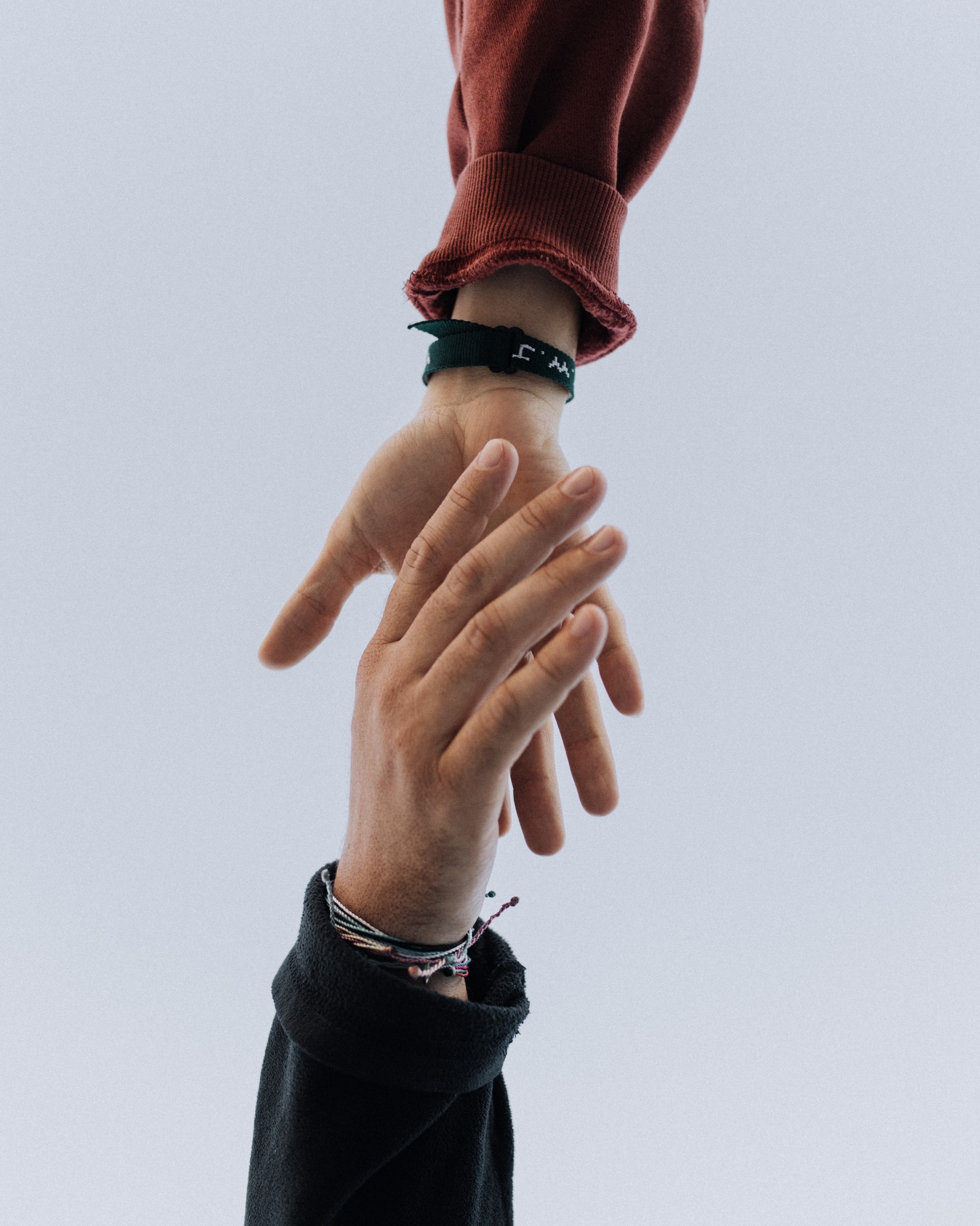 It is a strong reminder to seek support and provide alternative to suicide, inspire and offer a number of options in order to get people to see that suicide is not the answer.

So far the focus of this blog was to share my thoughts on prevention and raise awareness. but I also want to highlight how to support someone who may be struggling with mental illness or even thinking of suicide. 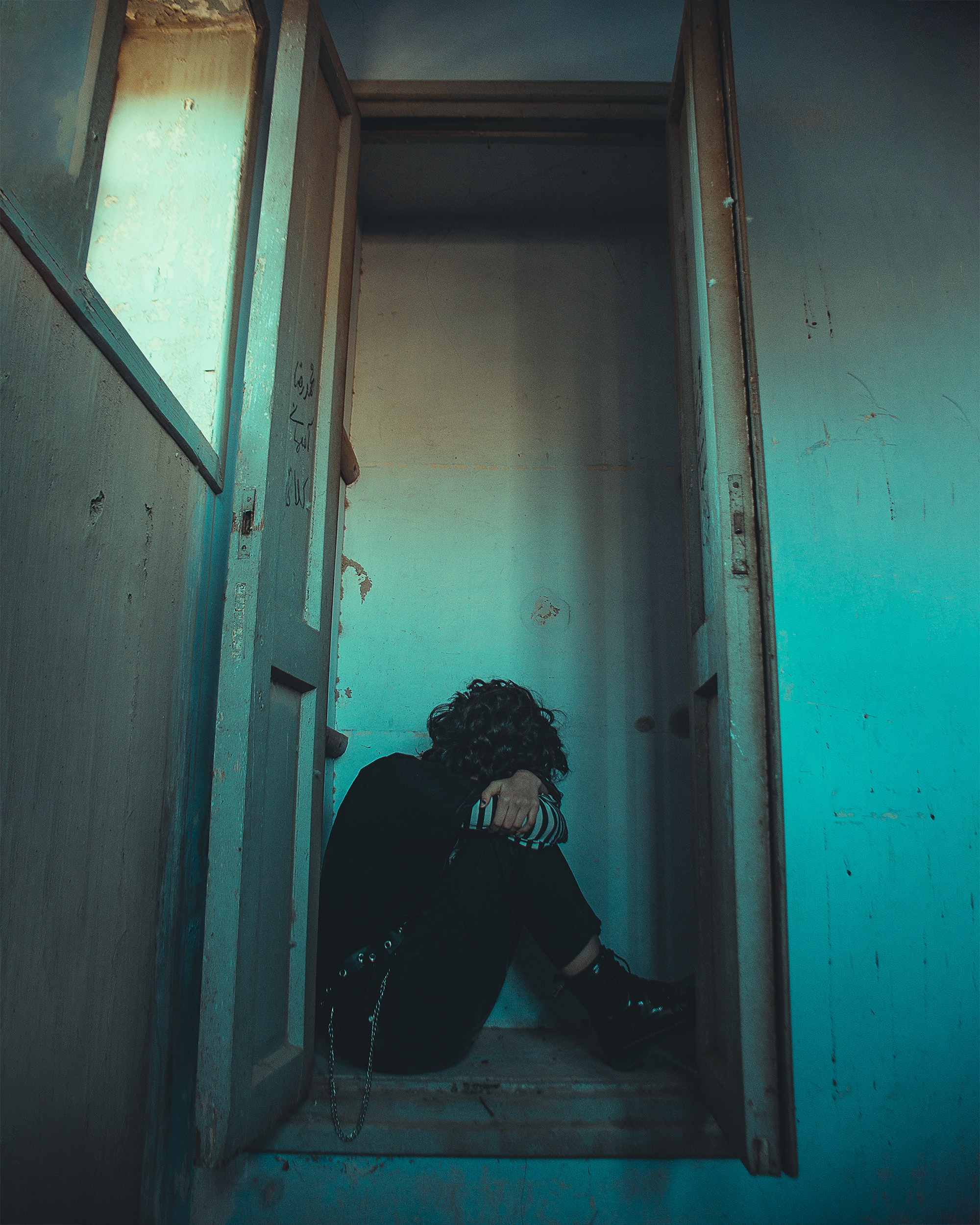 There is no question that suicidal thoughts are complex, and behavior can often go unseen. People don't use mental illness as an excuse to take a sick day. Those who are struggling often mask their pain and it is hard to find out more.  Talking about the fact that it is nothing to be ashamed of, providing resources and improving awareness may help someone considering suicide change their mind.

I realize that this is not an easy subject to discuss. Believe me, I personally have tried several times to raise the matter of suicide prevention in conversation with friends or acquaintances, but the lack of support often stopped me.

However, I also know for a fact, if one is able to offer a helping hand, take action, make a difference in the darkest moments of a person’s life - that is how we can change the world for the better, and improve the statistics one case at a time.

Jake Vygnan
Jake comes from a small town in Ukraine. Despite the many struggles along the way, he achieved tremendous success on his own. He graduated from Chernivtsi National University with a Master’s Degree in 2012. A multi-faced person he saw the the potential to put his creative mind to work in technology. Jake started his career as a motion designer on TV. Worked on large projects with the Administration of Ukraine and Georgia.
What do you think?
👍 Upvote - 1 😝 Taimi - 0 😍 Love - 3 😯 Surprised - 0 😢 Sad - 0
Get Taimi App for Free