Lesbians and other non-binary women are in a unique position both within the LGBTQ+ community and within society as a whole. 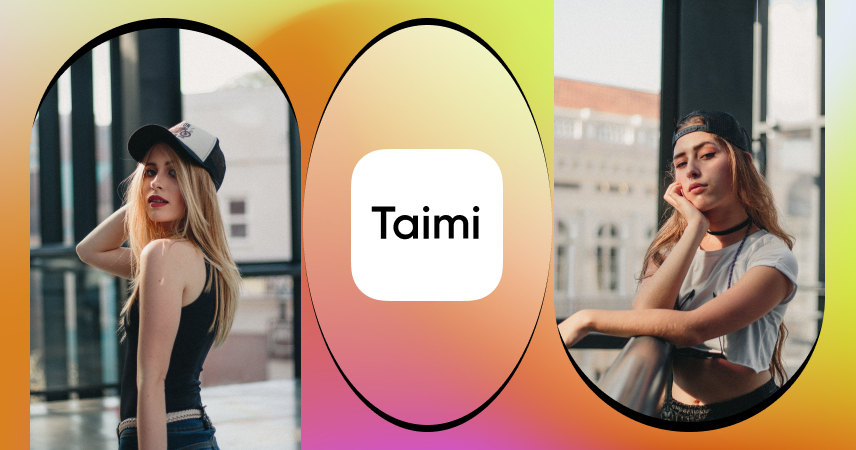 First, they have grown up in a society that has been patriarchal, even though women, in general, have made major progress toward equality. Still, there is still misogyny – women are not as smart, as capable, or as strong as men.

Second, we also live in a society that remains largely homophobic. So, lesbians and other non-binary women face this intolerance and bigotry too.

This is, indeed, a “double whammy” for LGBTQ+ women, and their efforts to lead a fulfilling life, especially as they date and develop relationships. If they don’t address these two challenges directly, then patriarchy and lesbian phobia will “color” their approaches to their romantic life and achieve the liberation they need and deserve.

Here is just a very simple example. When lesbians go on a date, where do they go and what do they do? If one of them is closeted or only partially “out,” how do they behave at dinner in a “regular” restaurant, at the art museum, or on a picnic in the park? And if they do engage in PDA in public, what types of scorn might they experience from members of the majority straight society? Can they even hold hands, much less kiss or hug?

April 26 has been set aside within the LGBTQ+ community as Lesbian Visibility Day, although that day has, over the years, expanded into an entire week of celebrating all non-binary women as well as shining a spotlight on the specific challenges that these women face related to their families, other members in the LGBTQ+ community, jobs/careers, governments, and society as a whole, especially as they seek what all humans do – the right to be who they are and to love who they choose to love.

This year LV week is celebrated during April 26 – May 2.

Is There Really a Problem for Lesbian Couples to Date Without Public Prejudice?

And while the US Supreme Court legalized same sex marriages in all 50 states, there is still public pressure lesbian couples face. We use Lesbian visibility week to make these biases visible.

One of the purposes is to work to dispel the stereotypes and judgments that larger straight societies have and to publicize the continued prejudice and legal perils of lesbians in many countries around the globe. Here are just a few of these:

These stereotypes affect non-binary women both in their dating activities (especially in public places) and in facing both societal and governmental discrimination and condemnation. Lesbian and other non-binary women face challenges when they date.  If they are publicly open about their relationships, they can face scorn and certain countries, outside the US, even go as far as criminalizing them and their relationships. And so, they tend to plan dates to LGBTQ+-friendly places only or stay-at-home activities. This type of dating limits their freedom to move about and enjoy the entertainment and cultural events that their local environments offer unless they “fake” a platonic friendship. And this need to remain in the shadows can even negatively affect their relationships. How fulfilling can it really be if a couple cannot openly be a couple and celebrate their love for the whole world to see.

Many of the events of LV week include interviews with non-binary women all over the globe who speak to the challenges and even persecution they face in their own countries as they try to date and form relationships. And so, a big goal for these LVD events is to promote activism on the part of a global community of non-binaries and their allies to affect change.

Beyond the Purposes and onto to the Events

Many of the LVD events are organized and sponsored by the Diva Clubhouse, an arm of Diva Magazine, an online publication in support of all LGBTQ+ women. Here are just a few that are planned for the week:

For a full schedule of events, check out the Lesbian Visibility Week website, and sign up for as many events as you want.

And here’s a great side benefit of this full schedule of events. If you are in a dating relationship, sit down with your partner (online or in-person) and choose some events to attend together. This is a great alternative to common types of dates, and the events may stimulate both of you to become more active in the cause of tolerance and equality. Future dates may actually become more meaningful.

Still another benefit? Non-binary women from all over the globe are participating in these events. Join in discussions and meetups. It is just possible that you may make a new dating connection or two. And there’s no telling where these connections might lead.

Looking at the Larger Picture

Lesbians make up a large segment of the LGBTQ+ community. Any progress they make for equality, justice, and tolerance spills over to the larger community. This requires not just events and celebrations that bring greater visibility. It means becoming politically active to fight the discriminatory laws and policies that are real threats right now. LV is a day (and week) to celebrate the dignity and beauty of lesbians and their chosen lifestyles. It is a day for their allies to step up and provide support. And it is a day for all lesbians, closeted or out, to participate in a solidarity campaign to promote themselves as worthy and beautiful human beings – beings who have the right to be who they are and to love who they love.

LV is not a well-known week, to be certain. It needs greater publicity and recognition.