Stargender - What is it? What does it mean? 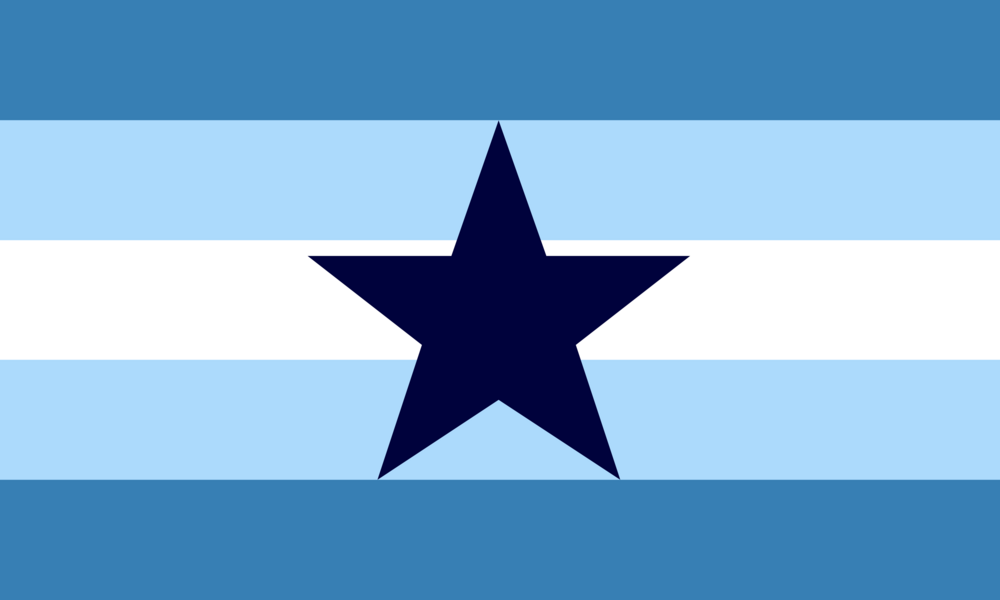 Stargender typically is a term that is used to refer to people’s gender identities. Identifying one's gender as a stargender is not widely used but it does not matter how many other terms are out there. Your self identity is valid.

According to the most accurate definition of stargender on Urban Dictionary, the term stands for:

“A xenogender identity where someone's (usually with Autism) gender is connected to a star. “

The term may refer to a xenogender in which a person’s gender is or is like a star. Among the many genders are discovered subgenders for this definition. Among them are blue star, therefore being an O-stargender or B-stargender. Other terms might include A-stargender, F-stargender, G-stargender, K-stargender or M-stargender for other types of stars. In addition, a stargender person might identify as a binary or multiple star system.

The term stargender seems to have originated online sometime in 2014. The second definition of it is well documented with posts on Tumblr and other discord servers. Some dispute the existence of this gender regardless of how many genders a person may use to identify emself.

There are several versions of the stargender flag available online. Most of the feature variations of star imagery along with blue and white colors. Some cite the flag that has a dark star on a five stripe blue and white background whereas others suggest the official flag is split into four sections with a yellow star in the left corner. 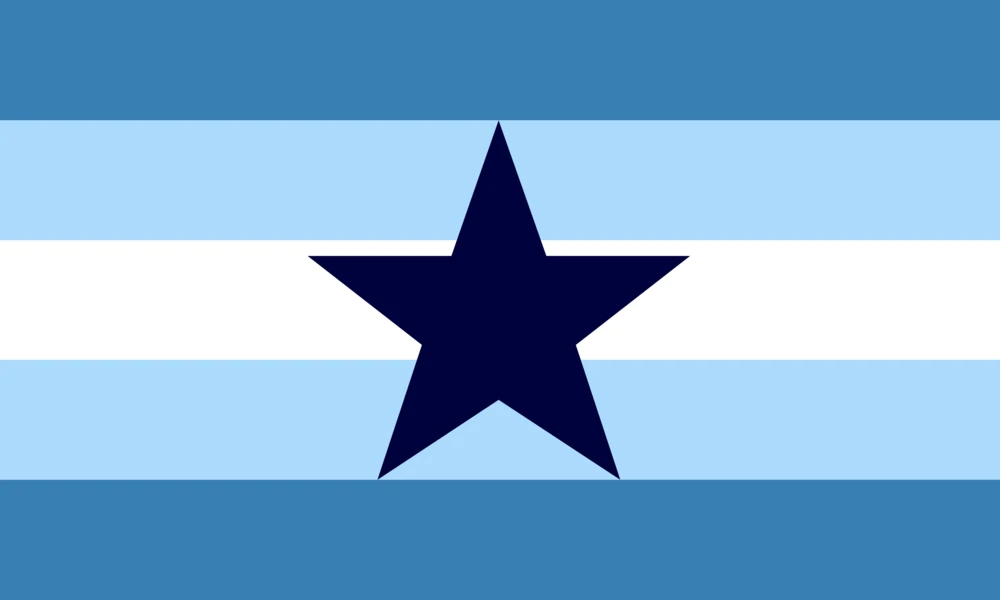 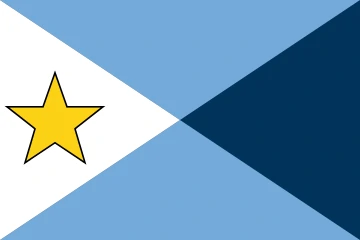 The other official flag

People who identify as stargender typically use neopronouns. Some of the neopronouns individuals may use are:

These are just some of the pronouns stargender people may use to refer to themselves. Always remember to ask the person about their preferred pronouns. If in doubt, use their name. Try to do your best to share pronouns in conversation and written communication. Never assume someone’s pronouns based on their gender identity or expression.

How to Support Someone Who is Stargender? 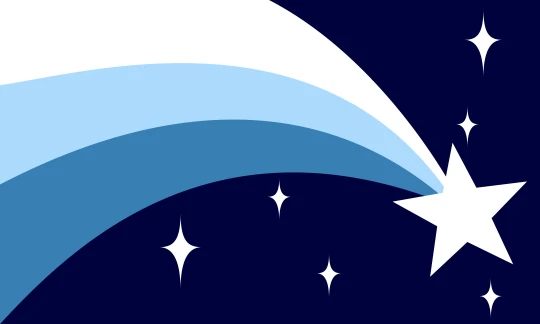 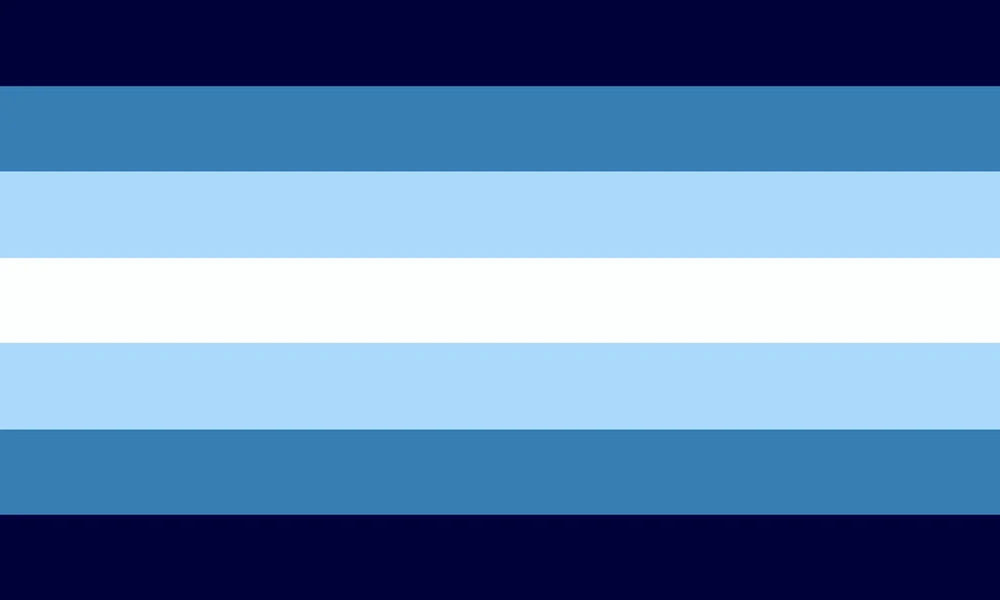 Julia Sotska
Julia Sotska is a former Senior PR Manager at Taimi. She hails from Toronto, Canada where she studied Communications and Journalism Broadcasting. Julia is an experienced journalist, TV producer, editor and communications manager. Her work has been featured in prominent publications in Canada, the United States, Australia, the United Kingdom, and more. Julia is passionate about LGBTQ+ and disability rights, mental health, wellness, and parenthood.
What do you think?
👍 Upvote - 11 😝 Taimi - 1 😍 Love - 1 😯 Surprised - 2 😢 Sad - 4
Get Taimi App for Free