Soft Butch - What is it? What does it mean?

A soft butch typically refers to a gay woman who exhibits masculinity traits that are not completely masculine and femininity characteristics that are not strictly feminine. The term falls under the butch umbrella. Soft butch lesbians tend to display many characteristics fitting the masculine stereotype but can express themselves in feminine ways. Some may confuse the term with chapstick lesbian.

Soft butch's gender expression may involve masculine mannerisms. They may fit a masculine stereotype in clothing and hairstyles, but despite their outward appearance soft butches generally physically are quite girly. They often have short hair and dress in masculine norms. Soft butch lesbians can have both feminine and masculine mannerisms. They bend the stereotype associated with butch lesbians but are generally attracted to ladies with feminine gender expression.

Soft butch on its own is defined by Word Sense dictionary as a noun referring to a butch lesbian.

The word butch is among the slang words that are associated with a tough young man or a lesbian who has masculine expression. Adding the word soft means that a gay woman can exhibit strong masculine characteristics with some strictly feminine as well.

Soft butch can also refer to sexual behavior in the relationship. Some soft butches romantically express themselves during sexual contact as tops. Others prefer to switch roles with their sexual partners. Some exhibit typically feminine sexual behavior. There are women who date high femme girls who do not like sexually expressing themselves as a stereotype associated with butch lesbians.

Even though the label depicting one's level of masculinity and femininity was frequently used in the lesbian community, soft butch did not appear until the early 2000s.

The term referring to the distinctive way soft butch women showcase masculine norms while presenting in some strictly feminine ways appeared on the website Urban Dictionary in 2003.

One of the terms that is frequently used as a synonym for soft butch. Chapstick lesbians are a bit more on the feminine side dressing in comfortable, sensible clothing whereas soft butches generally prefer to wear clothes from the men’s section. They also tend to date ultra fem girls.

Some butch lesbians who primarily display masculine characteristics may identify as stone butch. This means they receive sexual contact in relationships but have somewhat of a conflict with one's gender. Stone butches do not like their sexual organs touched. They often get pleasure from providing sexual gratification for their partners.

A term known in the lesbian community to refer to a lesbian that loves to rock dresses but likes to challenge masculine norms. Hard femmes are typically women who do not like to wear the pants in relationships yet can have many characteristics with masculine stereotype associated with very political and hardcore views.

There is no official soft butch flag. Many soft butches generally use the LGBTQ+ rainbow flag. Some use a soft butch flag that was created in September 2020. The colors have no specific meaning but seem to be a softer version of the generally accepted butch flag. 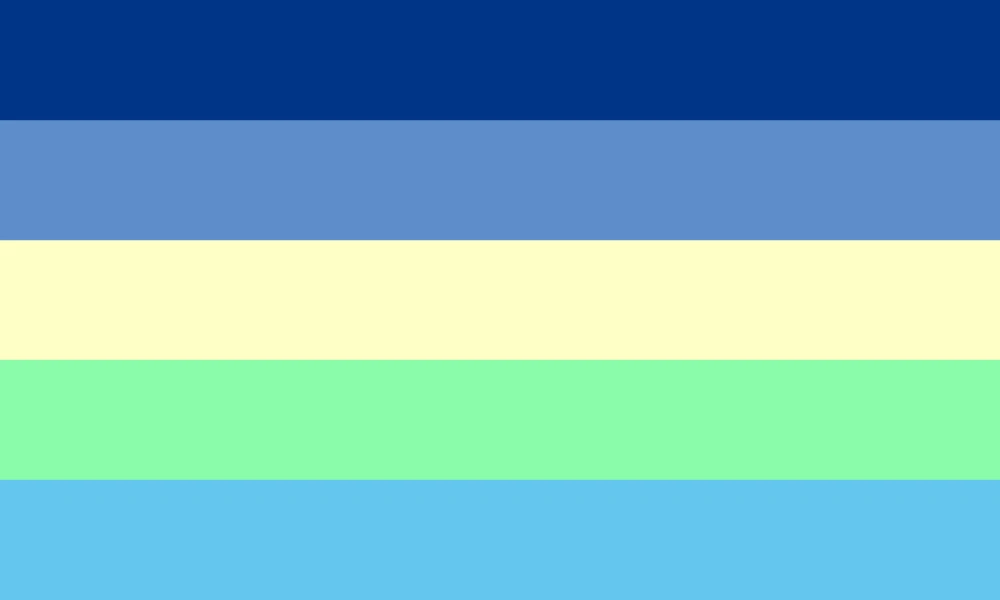 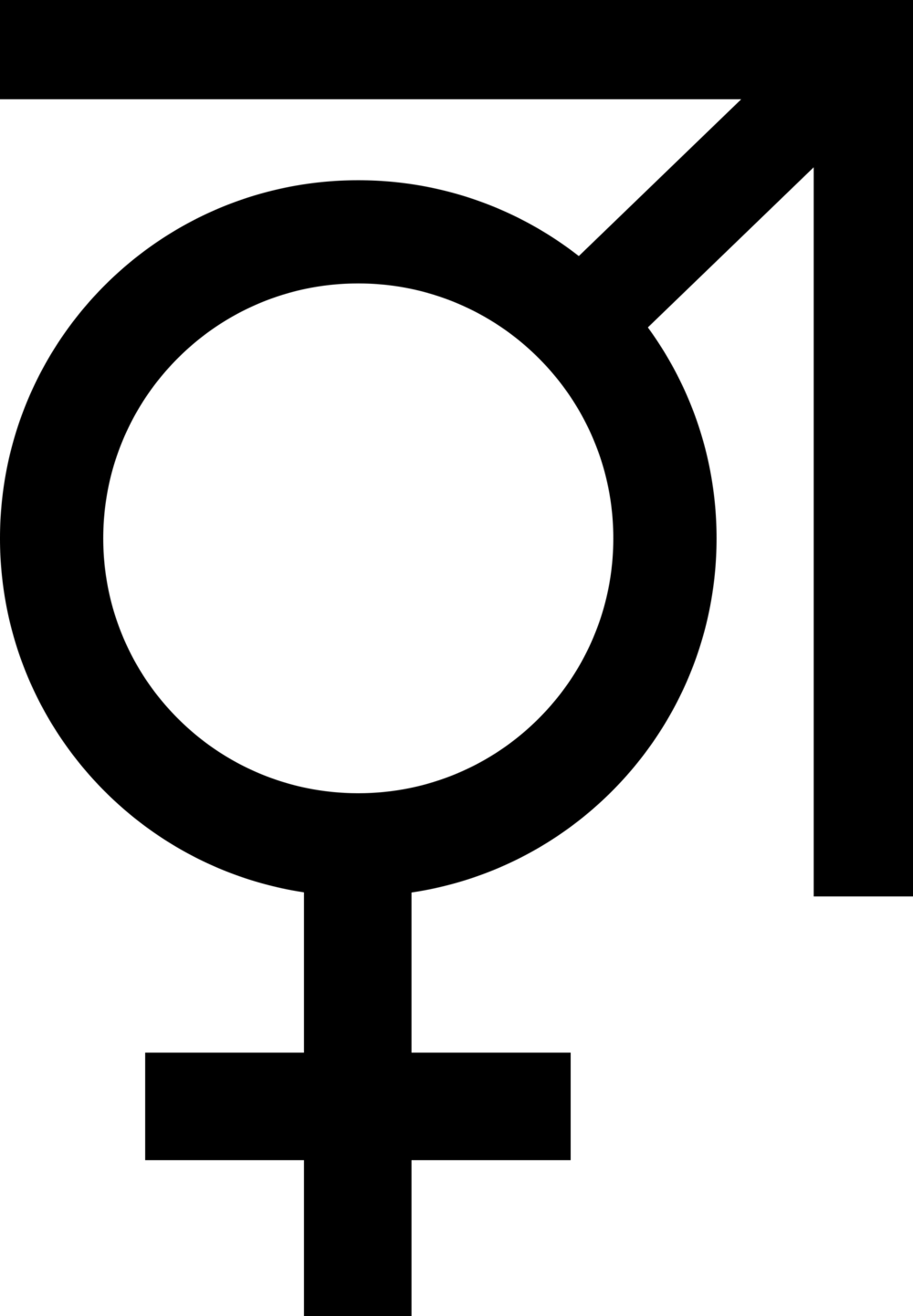 They may be cisgender, transgender, genderfluid, agender or non-binary. Soft butches may express their masculinity in a variety of ways. It is best not to assume the pronouns a person likes using. State your pronouns first and ask what pronouns a soft butch lesbian prefers.

Am I a Soft Butch?

There are many subcultures within the LGBTQ+ community. If you feel the term soft butch fits you well then you may identify as a soft butch lesbian.

Many soft butches like having feminine traits, but prefer expressing themselves in a masculine way. There may be people who feel comfortable with having manly traits like short hair and clothes but performing traditionally feminine roles at home.

Being soft butch does not require anything specific in terms of your identity. If you like your hair short, rock great masculine styles, but enjoy being a bit feminine the label may fit you well.

Many people identify as butch in reference to their gender expression, but some view it as an identity on its own under the non-binary or genderfluid umbrella.

According to social and economic studies soft butches are lesbians that need visibility and recognition. There is an International Butch Appreciation Day on August 18 which celebrates all butches. Show your support by marking the day on social media, joining LBGTQ+ organizations, raising awareness at work and school.