Paraboy - What is it? What does it mean?

Paraboy falls under the paragender umbrella, meaning that paraboy individuals partially identify with the male gender and partially with another gender. Paramasculine or paramale are other wordings for the same term.

Paragender people have a dominant gender and a minor gender. For people who identify as paraboy, their primary gender is male, and their secondary gender could be any gender or gender mix. The most common combo, for paraboy people, is male and agender.

Paraboy individuals feel that masculinity mostly describes their gender identity, but there is also another, smaller presence in their character. It's precisely this combination of a stronger masculine inclination and a weaker identification with another gender(s) that makes up the definition of the paraboy gender identity.

Paragender - A broader category that incorporates the paraboy gender. References those whose identity splits up between a dominant gender and a secondary gender.

Paragirl - The female equivalent of paraboy. The main gender of these individuals is female, but they also identify, to a lesser extent, with another gender or combination of genders.

Demiboy - Someone who identifies as male but also claims another gender or combination of genders as part of their identity. Differs from the paraboy definition in the sense that it does not claim one of the genders to be more dominant than the other.

Agender - References the complete absence of gender. If a paraboy person also identifies as agender, it means they mostly label themselves as male but also have a genderless component to their personality.

Paraboyflux - Represents a fluctuation or variation in the way the gender inclinations are felt - an exchange between which gender is primary and which gender is secondary over time.

The wording was first recorded in use by Tumblr user queerspike in 2014, but it is rumored to have been created before.

As for the flag, it is credited to Tumblr blog Pridearchive, where it was posted shortly after the term was coined. 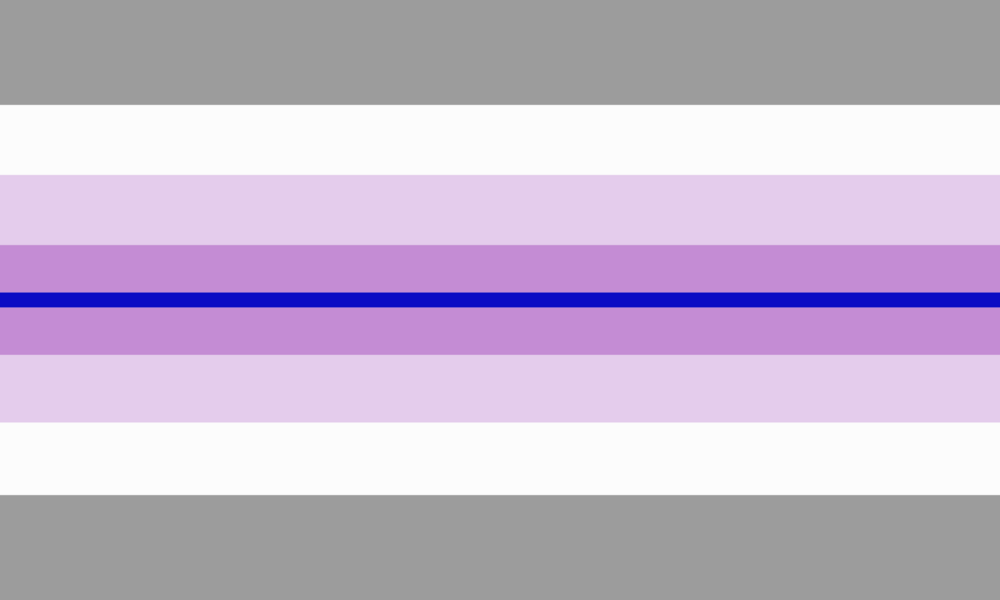 The main blue line in the middle stands for masculinity, white represents neutrality or lack of gender, grey is for partiality, and the pink/purple tones are meant to symbolize closeness to the male gender.

How to Know If You're Paraboy

If curiosity has led you here, could this be the right label for you? If you feel that two or more genders compete for influence over your personality, but the masculine impulses are stronger, then the answer might be yes!

In case that you don't fully identify with the definition, that's fine, too. There are many other gender classifications similar to this one but potentially more accurate at describing how you would define your gender identity.

However it may be, remember that it is important to accept change and be comfortable with not having found a label for yourself. 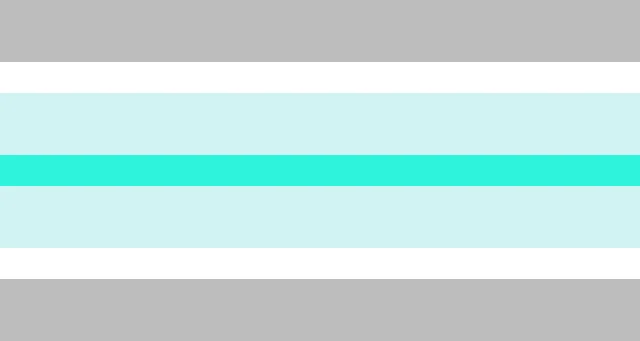 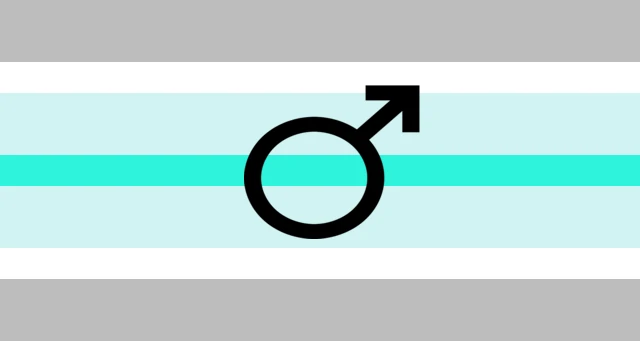 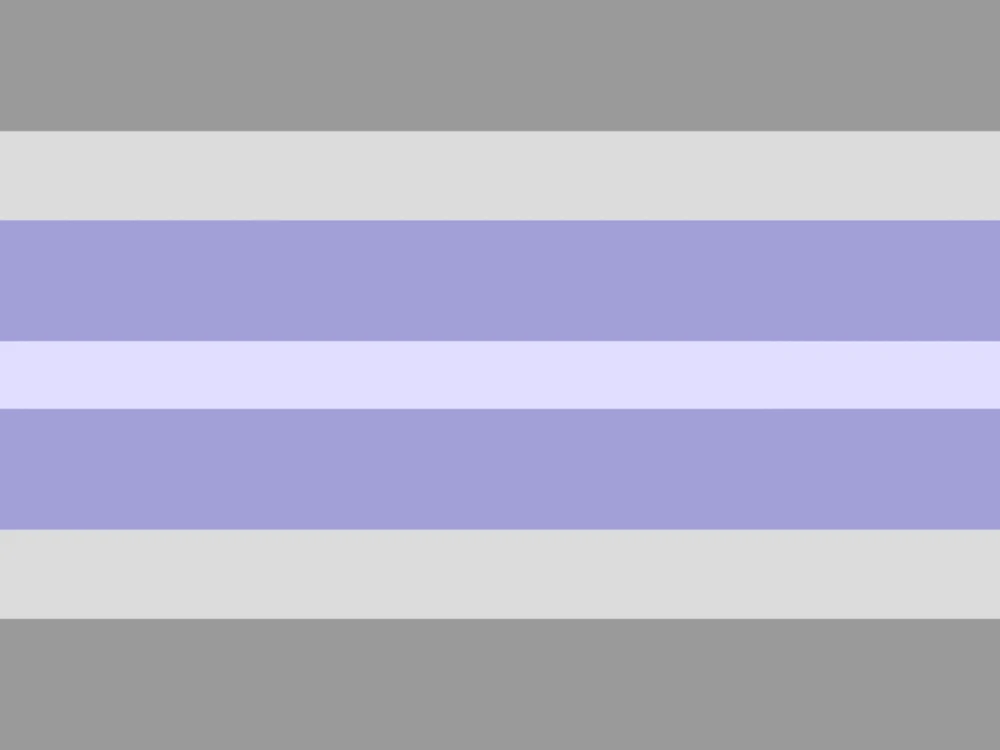 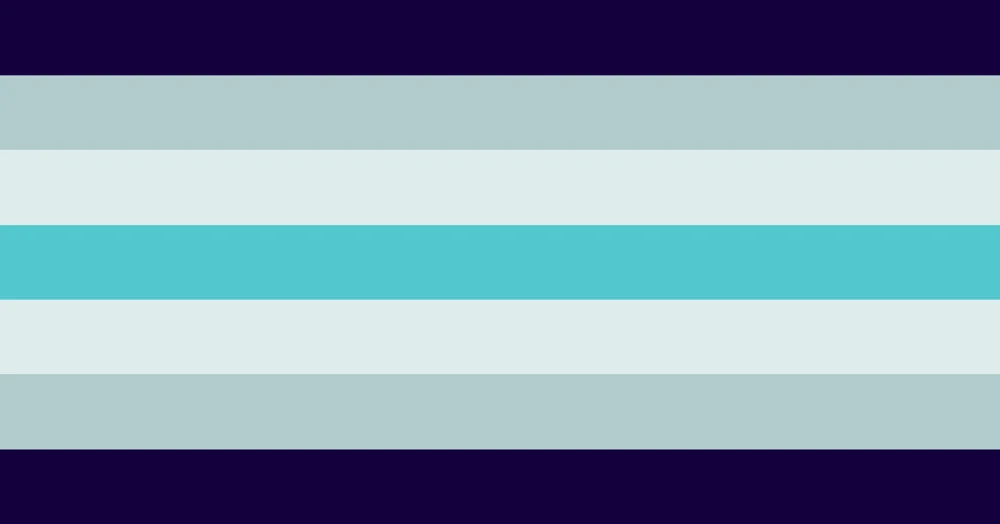 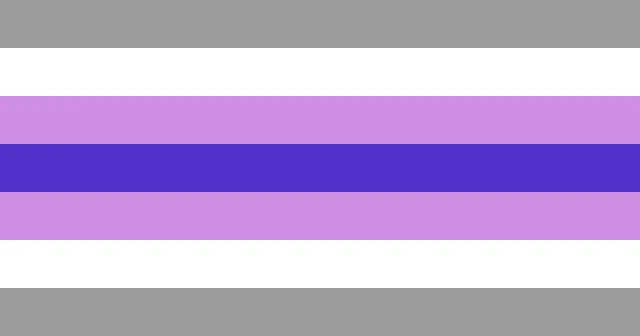 Juliana Teixeira
Juliana is a 25-year old lawyer and translator born in Porto, Portugal. Since 2019, she's been involved with many projects related to the Taimi app, from localization and business development to customer support and external communications.
What do you think?
👍 Upvote - 1 😝 Taimi - 0 😍 Love - 0 😯 Surprised - 0 😢 Sad - 0
Get Taimi App for Free