Nebularomantic - What is it? What does it mean? 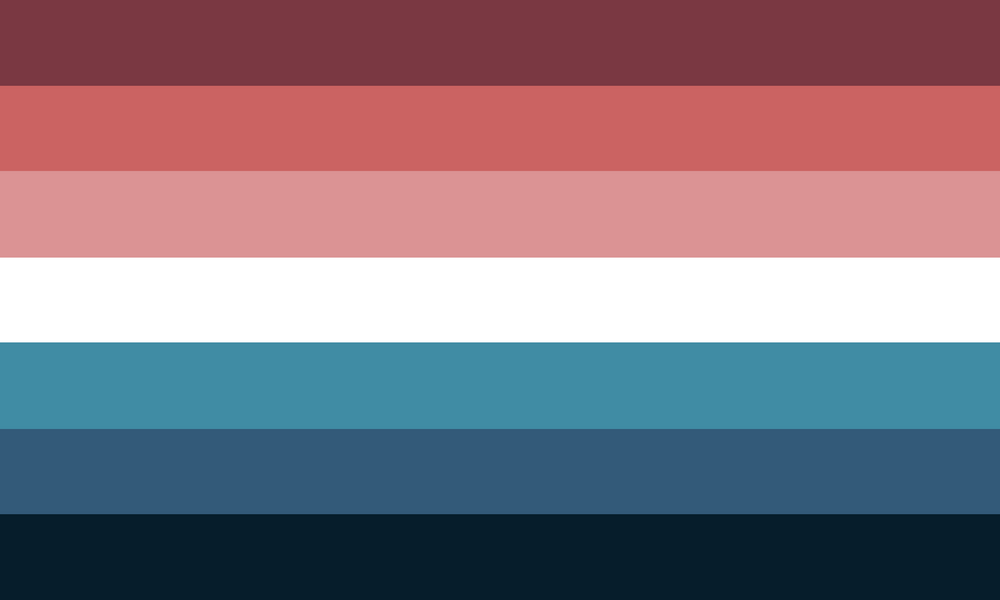 Nebularomantic is a romantic orientation used by neurodivergent individuals. People who are nebularomantic cannot differentiate between romantic and platonic attraction because of their being neurodivergent. For this reason, neurotypical people should refrain from using this label to describe themselves. For neurotypical people, there are alternatives, such as platoniromantic or quoiromantic.

The term is exclusively used by neurodivergent individuals, and falls under the aro-ace umbrella, specifically on the aromantic spectrum. What is more, the term explicitly requires the person to be unable to differentiate between platonic and romantic attraction because of their neurodivergence; if someone is neurodivergent and cannot differentiate between the two, without being certain about what the cause of their inability to differentiate is, then this label does not fit that person. Instead, such a person would have to look at terms like quoiromantic or platoniromantic, and could potentially look into combining such a label with other labels.

The term is a contraction of the galactic phenomenon of a nebula, defined as "distinct body of interstellar clouds," and romantic. It is possible that this term was chosen because, like a nebula - Latin for cloud - a nebularomantic person's judgement on whether they are experiencing platonic or romantic attraction is clouded, leaving them unable to tell the difference.

Unfortunately, not much is known about the history of this term. It is certain that the term has been in use since at least 2015, as that is when the flag was created, but there are few entries dating back to 2014 or earlier. What can be said with certainty, however, is that the popularity of the term rose rapidly in the years after the creation of the flag, specifically 2015-2019. This might support the theory that the term was coined in 2015.

The original flag was designed by Tumblr user can-i-hide-in-you in 2015. 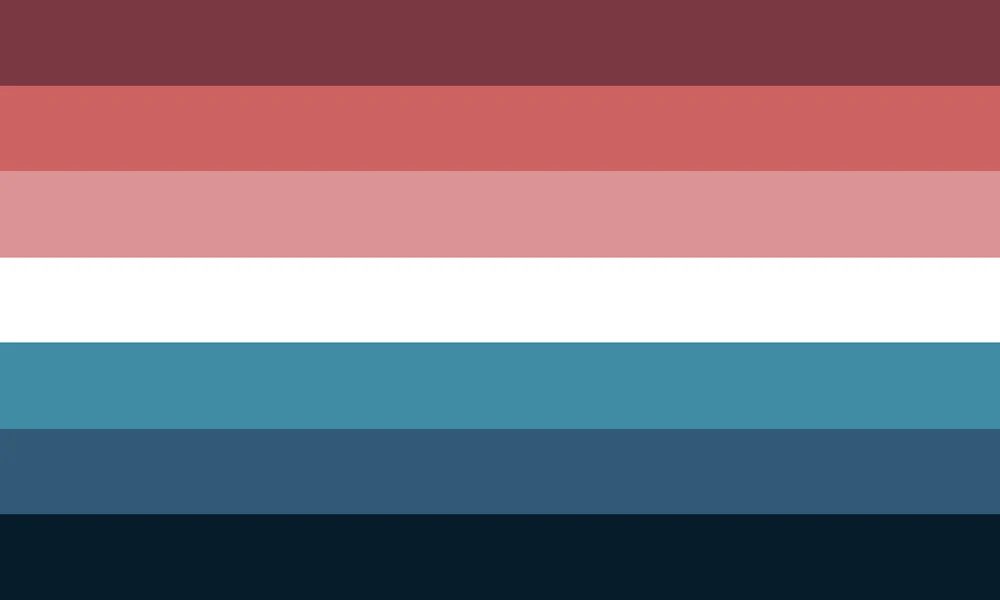 The colours of the flag do not have a specific meaning attached to them. Instead, the colours were picked based on the colour scheme of a photograph of a nebula. The flag mirrors these colours. 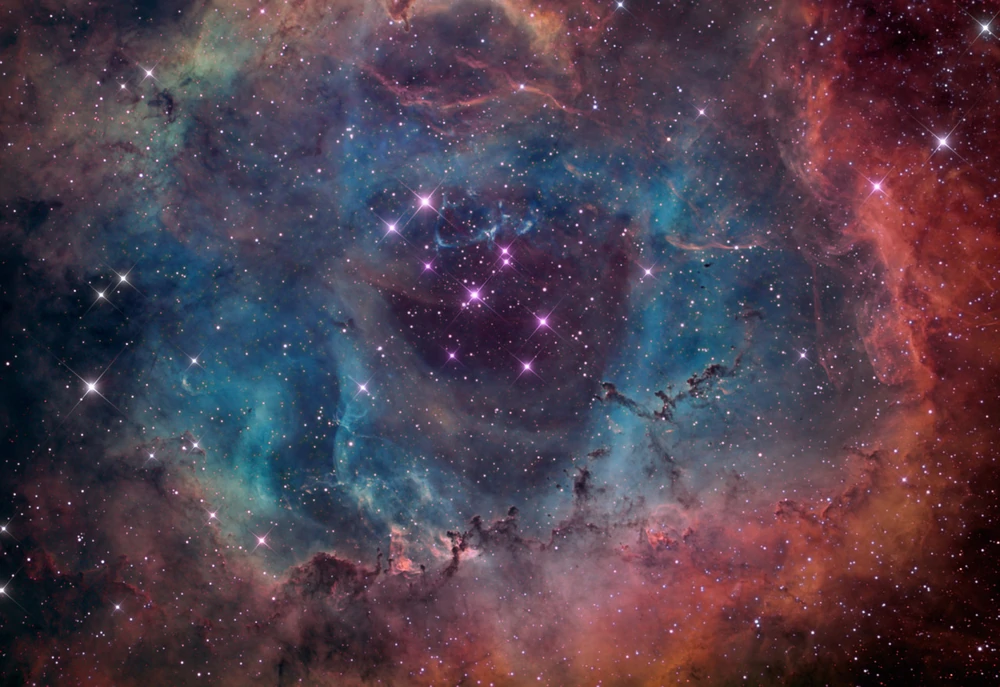 This term refers to a romantic orientation, rather than a gender orientation. For this reason, there are no pronouns in particular that should be used when referring to people who use this label. Instead, you should ask people on a case-by-case basis what pronouns they prefer, and respect their choice.

After reading this article, you may ask yourself: is this label for me? Does this describe me? There are essentially two steps to you figuring out the answer to that question. Ask yourself: Have I been diagnosed by a medical professional with a condition that classifies as neurodivergent? Do I struggle/Am I unable to differentiate between romantic and platonic attraction? If you answered yes to both questions, this label is exactly for you. However, pay close attention to the first question, as using this label to describe yourself without having been medically diagnosed is not only dangerous but can also cause great offence to neurodivergent individuals.

How to support someone who is nebularomantic

To support someone who is nebularomantic, there are a few things you can do:

NOTE: This is not a medical article on how to support neurodivergent people in general. Do not take the above advice as medical advice and always consult a doctor for answers to medical inquiries. 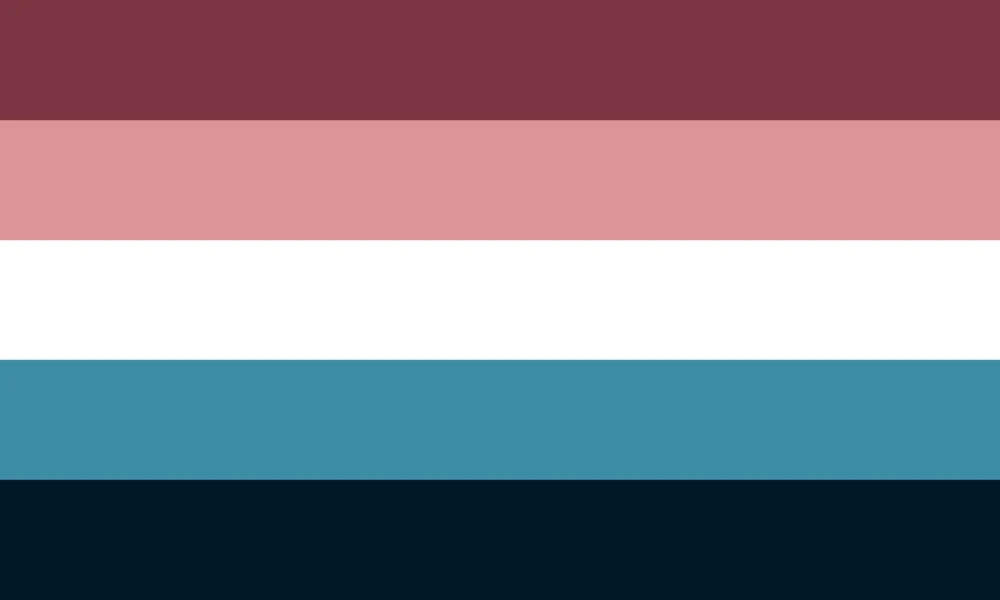 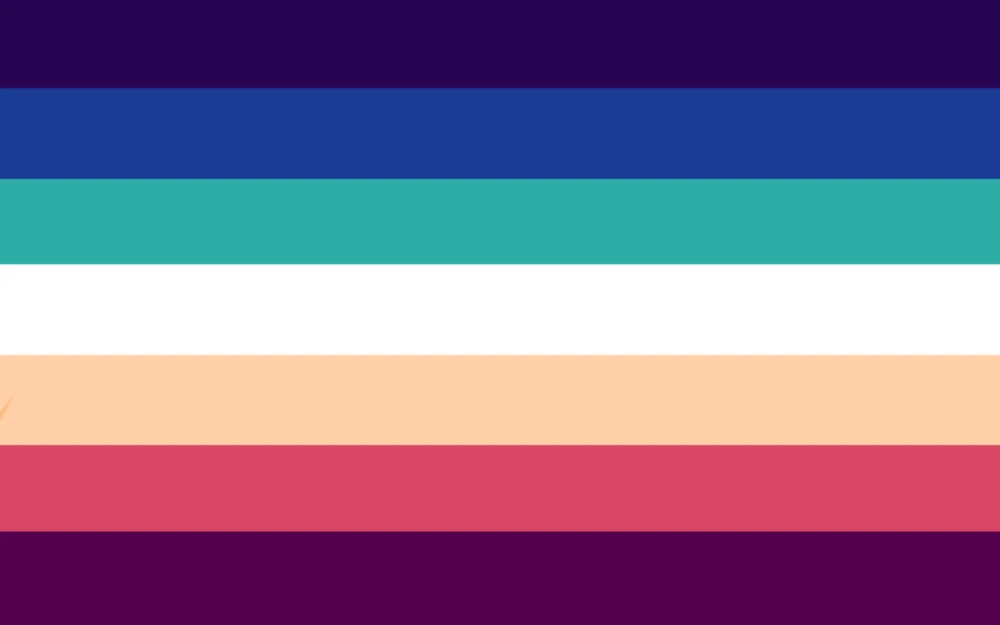