Mirror Pronouns - What is it? What does it mean? 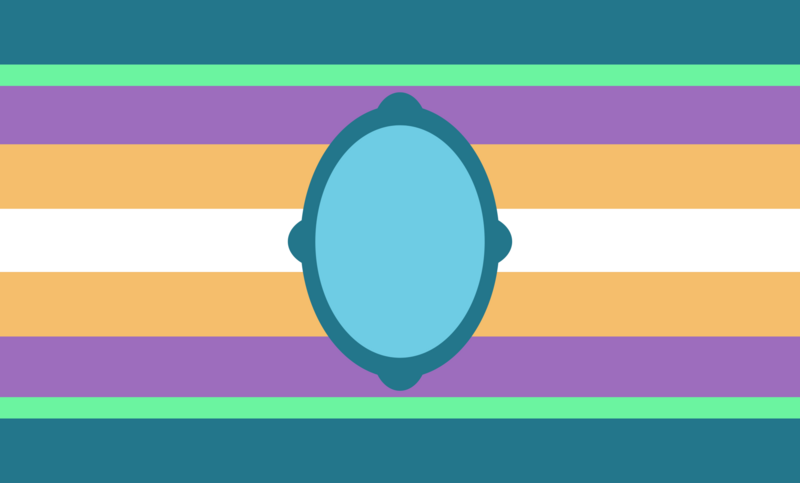 According to the Urban Dictionary, mirrored pronouns are often used by people who are comfortable with any but prefer to use yours when talking about them.

It is interesting to note that the concept of using someone else’s pronoun set in conversation is not new. That said, the actual term “mirrored pronouns” was not coined until 2021.

An alternative term, mirrorpronomial, appeared in July 2021. This term is meant to resemble other pronomial terms.

There are several versions of the flag available online. Perhaps the most popular one is the flag that features a mirror in the middle. It was created around the same time as the term but has no specific meaning. 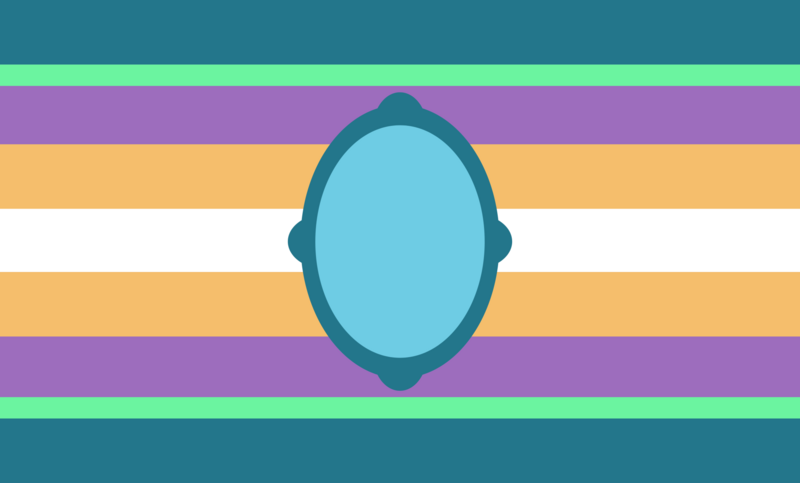 To some, using mirrored pronouns may sound tricky - it isn’t. People who apply the concept in daily life have multiple pronoun sets they go by. An individual who prefers mirrored pronouns uses the same set as the someone they currently interact with. So they may use whichever pronouns at any given time. There are subsets of mirrored pronouns:

An easy way to distinguish using mirrored pronouns in written communication and on social media is putting an abbreviation “mir.” or “mp”. People may also use a mirror emoji.

How To Support Mirrorpronomial People?

If the individual you’re conversing with is someone with mirrored pronouns, do your best to upkeep the chat. Never assume someone’s pronouns based on their sexual orientation, gender identity, or expression. Ask them if you are unsure whether mirrorpronomial individuals use clear mirroring or foggy mirroring.  Always use proper pronouns at all times. Suppose it does not work for you and makes you uncomfortable; pause and tell the speaker how to make the conversation flow easier. Do your best to use inclusive and respectful language at all times. You can always do some research online on using mirroring in conversation or on social media. Join LGBTQ+ organizations and volunteer your time to help raise awareness and eliminate discrimination against people who are mirrorpronomial. 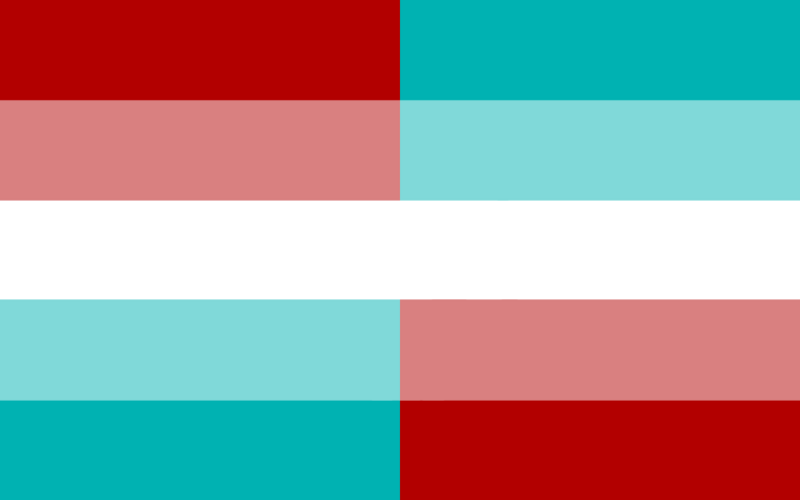 An alternative version of the mirror pronomial flag 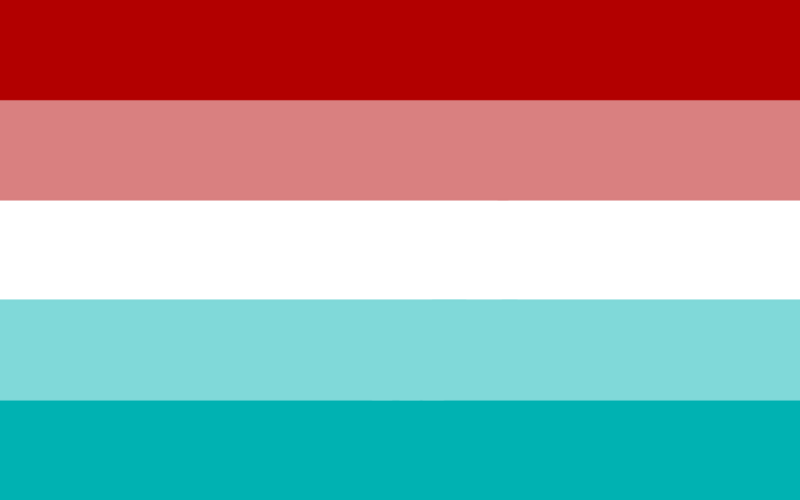 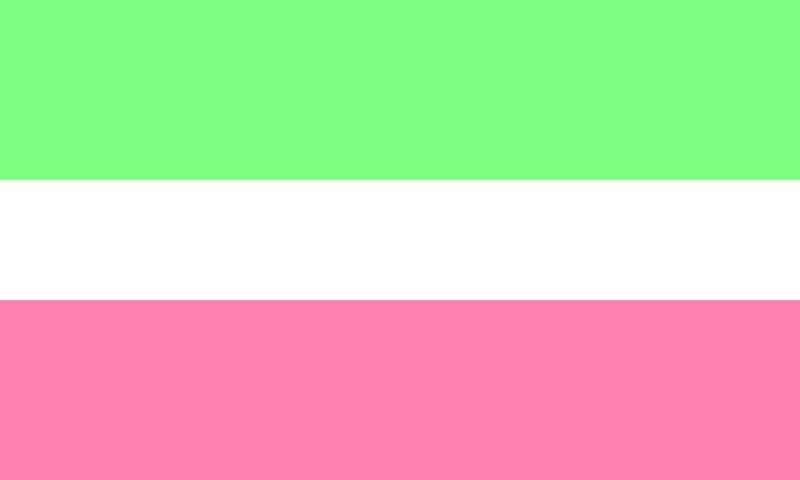 Julia Sotska
Julia Sotska is a former Senior PR Manager at Taimi. She hails from Toronto, Canada where she studied Communications and Journalism Broadcasting. Julia is an experienced journalist, TV producer, editor and communications manager. Her work has been featured in prominent publications in Canada, the United States, Australia, the United Kingdom, and more. Julia is passionate about LGBTQ+ and disability rights, mental health, wellness, and parenthood.
What do you think?
👍 Upvote - 3 😝 Taimi - 0 😍 Love - 0 😯 Surprised - 2 😢 Sad - 1
Get Taimi App for Free