Lithosexual - What is it? What does it mean? 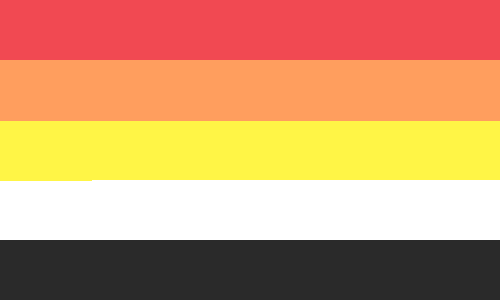 Lithosexuality is a sexual orientation referring to people who may experience sexual attraction but do not want these feelings reciprocated.

It is also possible that the sexual attraction fades as soon as they find out the other person is also sexually attracted to them.

Lithosexuality is on the asexual spectrum and belongs to the lesbian and asexual communities.

The root of the word

This means that a lithosexual person is also an asexual person. The definition of the Ancient Greek root "litho" is "stone" or "rock."  It should be noted that the precise origins of the word are unknown, and more information is needed.

Note that lithosexuality says nothing on someone's gendered preference; a lithosexual person may be attracted to the same gender, any other, or all genders; these categories are not mutually exclusive.

Another important distinction to create is that one's lithosexuality - whether they experience sexual attraction - says nothing about someone's romantic preferences. For example, a lithosexual person may still experience reciprocated romantic attraction without having their romantic feelings fade. The romantic orientation counterpart to lithosexual is lithoromantic.

Lithosexuality is also called akoisexual, lithsexual, or akoinesexual. These can be used interchangeably, although we understand it may be a bit confusing. To understand why there are so many terms that are all defined as the same sexual orientation and mean the same thing, we need to explain the root of the word.

The word consists of the root "litho," which is Ancient Greek for "stone" or "rock." In the lesbian community, stone lesbians are lesbians that like or are ok with giving sexual pleasure but not receiving it.

Although there is no evidence that the term lithosexual was never commonly used in the lesbian community, some, out of fear of appropriating lesbian culture, prefer the term akoisexual. There is currently no consensus in either the lesbian or asexual community on which term is preferable. 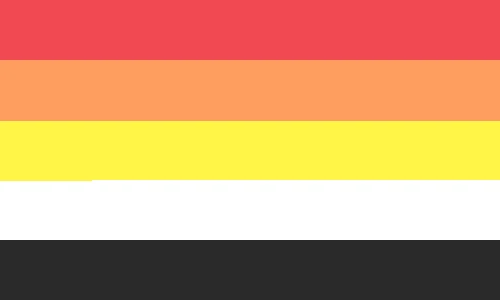 An alternative to the lithosexual flag. 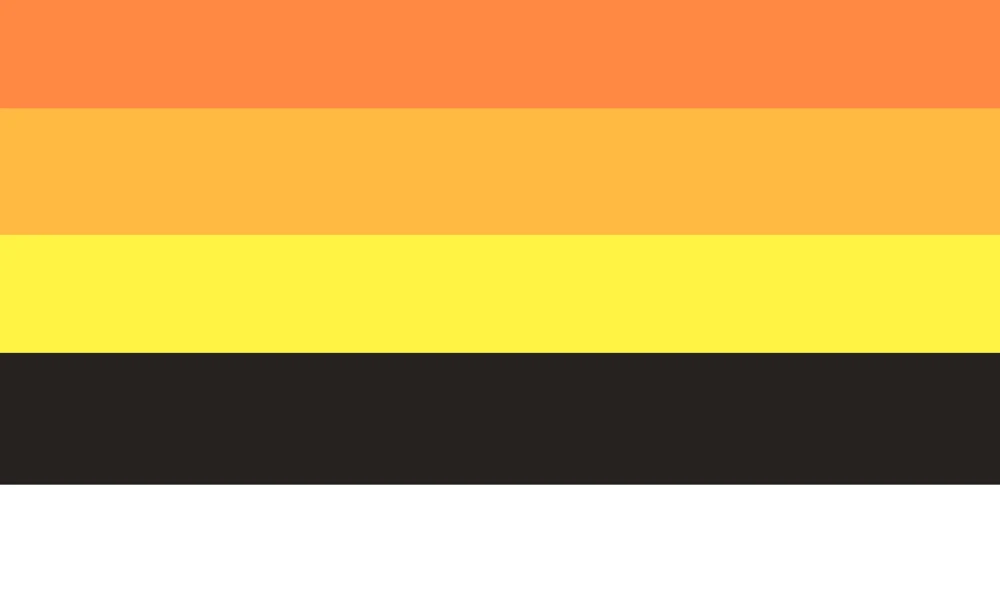 Lithosexuality or akoisexuality refers to one's sexual identity. Since these definitions only speak about one's sexuality, and since gender and sexuality are different categories, there are no specific pronouns for lithosexual or akoisexual people. As always, create a safe environment by respecting a person's identity and not assuming their pronouns.

Do you feel asexual but not fully so? Do you get uncomfortable when someone you like experiences sexual attraction to you? Do you dislike talking to people you know are sexually into you? If you answered yes to any of these questions above, it may be productive to seek out more information on this topic and visit websites dedicated to the akoisexual - or lithosexual - community.

How to support someone who is lithosexual

There are a number of ways you can support a lithosexual person. First, it should be noted that it is important to ask if someone prefers being called akoisexual or lithosexual; although there is no clear consensus on this matter, it can be a deeply personal issue that you should respect.

Another commonly made mistake when is trying to convince them that it shouldn't be a problem if someone likes them back, and encouraging them to engage in sexual activity with that person anyway. Maybe it makes sense to you but this approach can cause an akoisexual person extreme anxiety as it may feel like they "just have to try harder."