Heteroromantic - What is it? What does it mean? 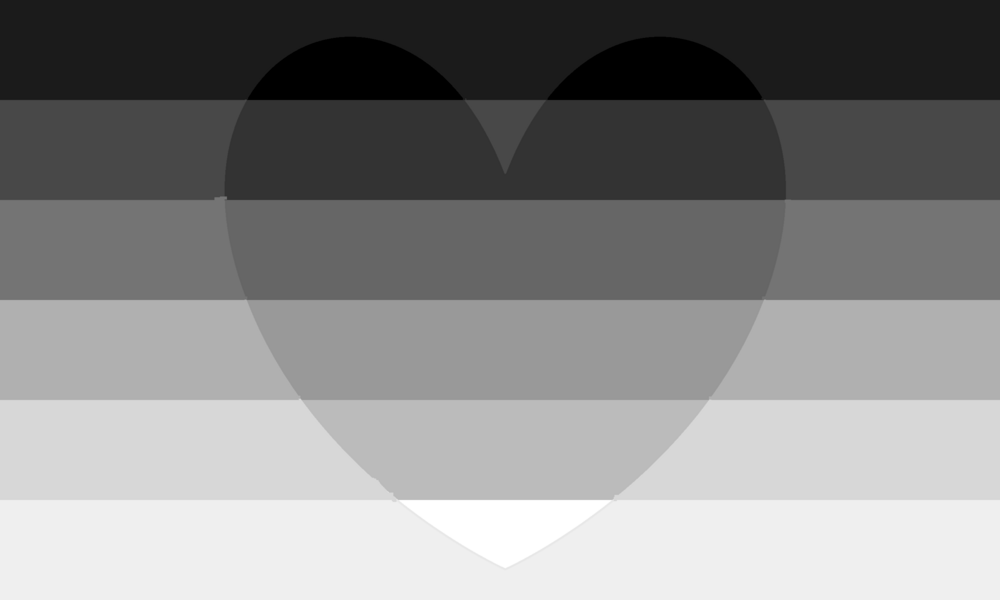 Heteroromantic which sometimes may be spelled as heteromantic typically refers to a person that feels an attraction to the opposite sex. It is one of the romantic orientations that describes people's romantic feelings for people of genders unlike their own.

According to Dictionary.com, the word has origins somewhere in mid-1990s. That said, Dr. Alfred Kinsey developed the Kinsey scale in the late 1940s which focuses on who people are sexually attracted to rather than romantic relationships they form. People can be sexually attracted to their own gender but may only experience romantic feelings for those of the opposite one.

The most commonly used heteroromantic flag features shades of grey with a heart either in the middle or in the top left corner of the flag. 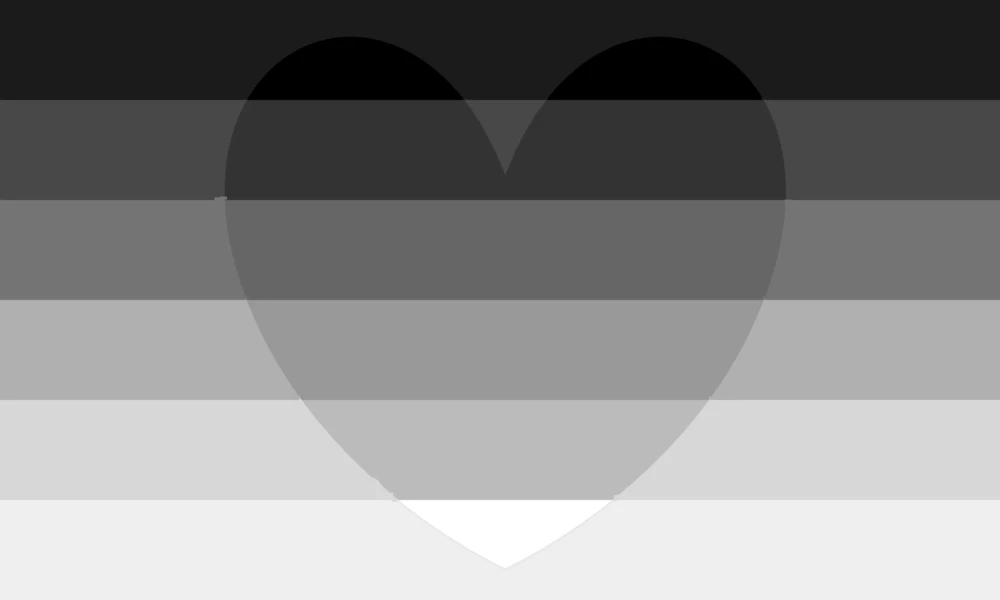 How to Know if You are Heteroromantic?

Remember there are many men and women, gender fluid, non-binary, people who have romantic partners of different genders. 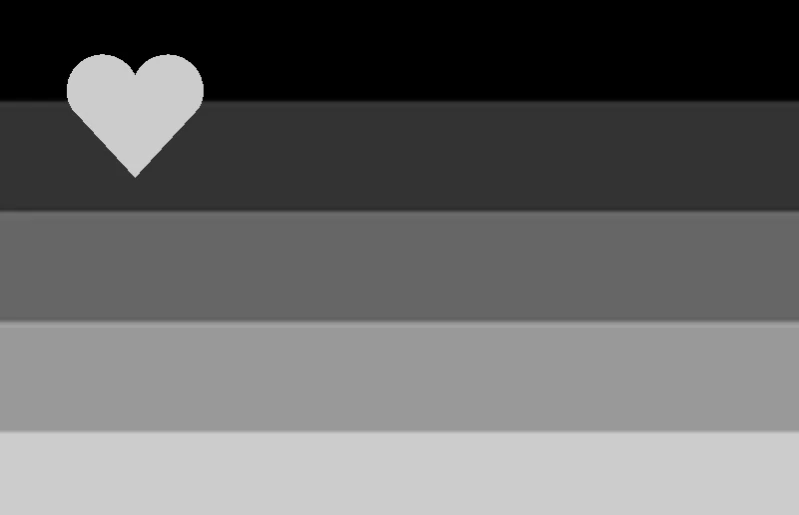 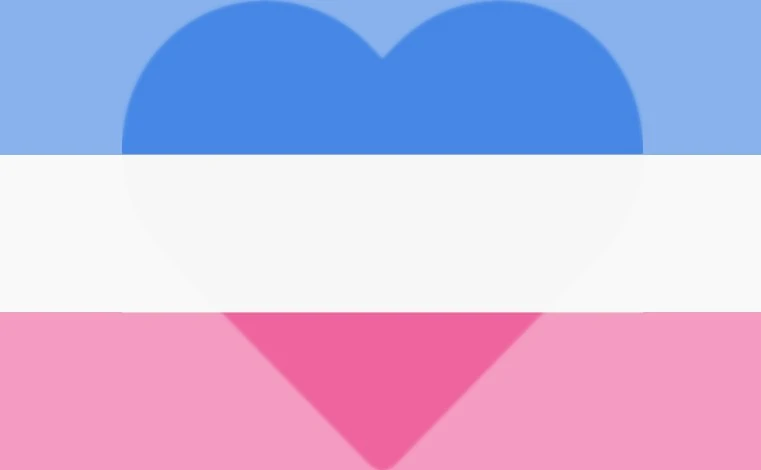 A blue, white, and pink version of the flag 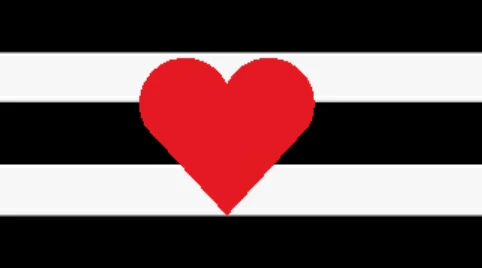 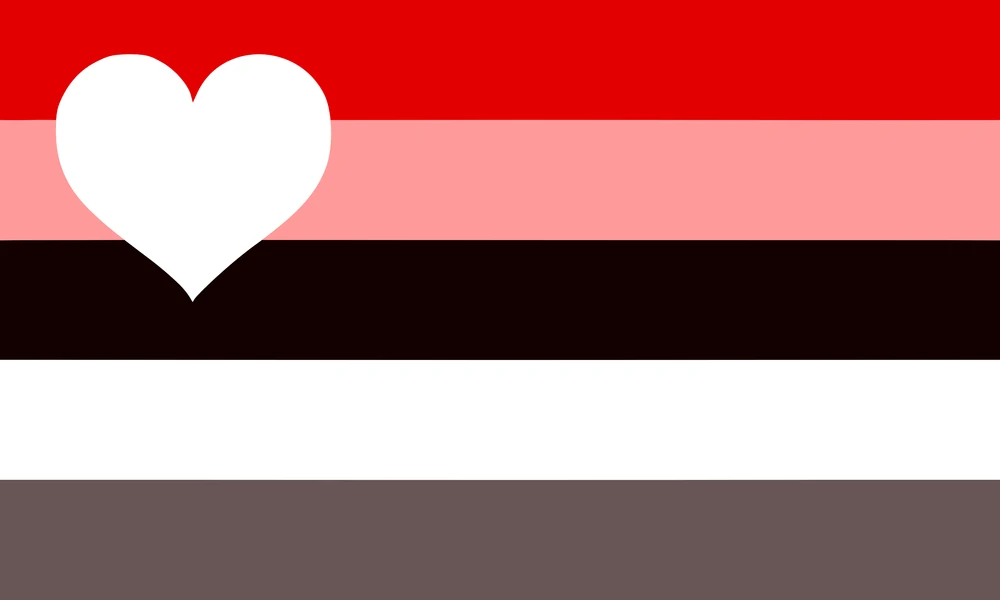 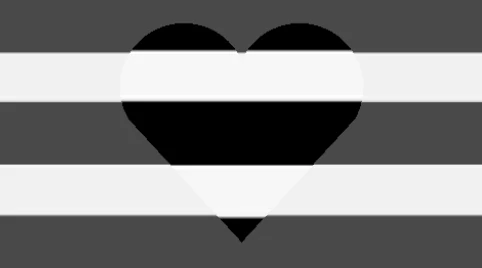 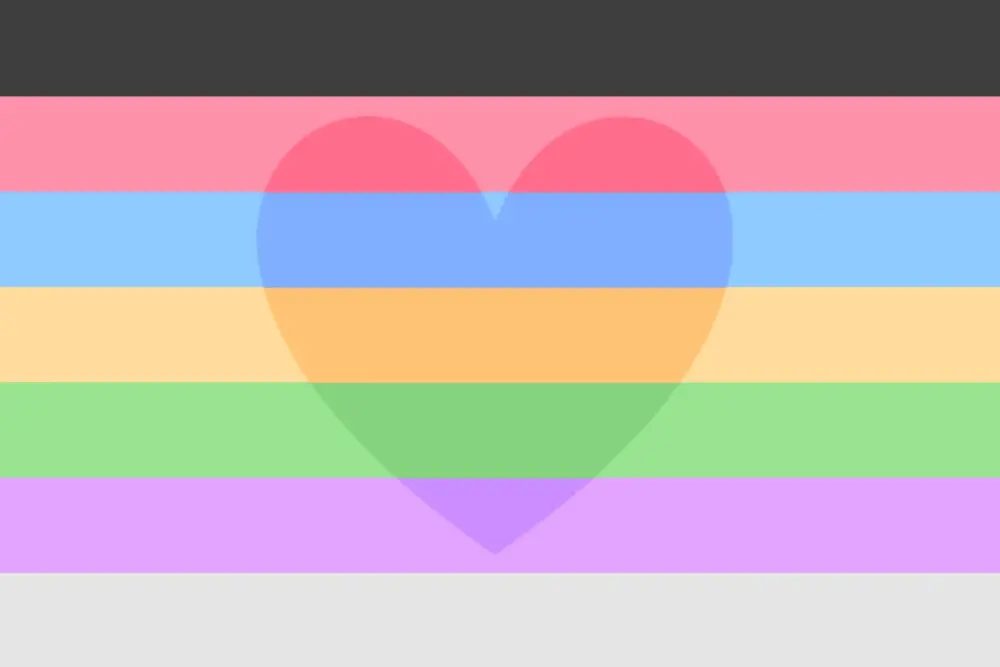 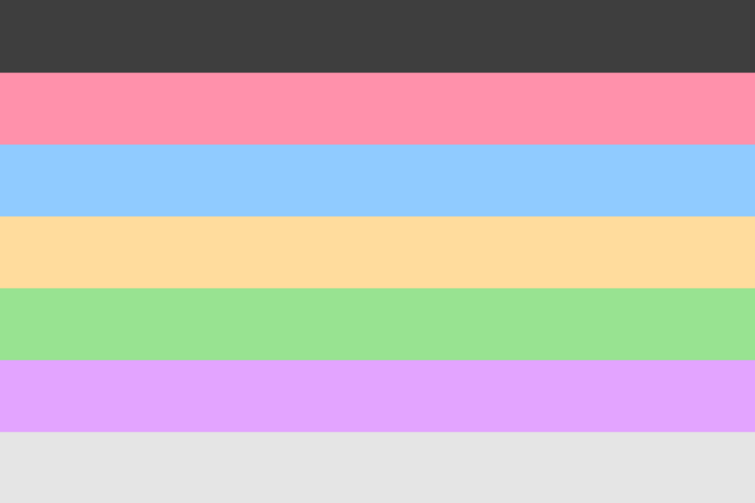 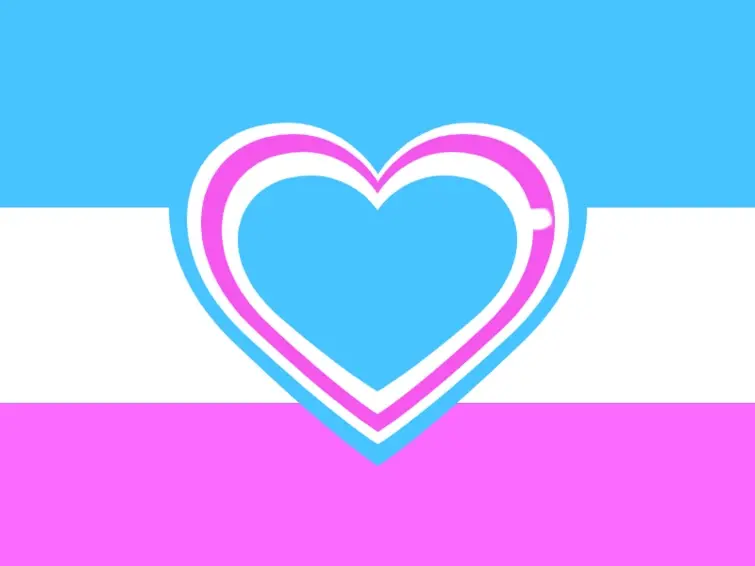 An alternate pink and blue version

Julia Sotska
Julia Sotska is a former Senior PR Manager at Taimi. She hails from Toronto, Canada where she studied Communications and Journalism Broadcasting. Julia is an experienced journalist, TV producer, editor and communications manager. Her work has been featured in prominent publications in Canada, the United States, Australia, the United Kingdom, and more. Julia is passionate about LGBTQ+ and disability rights, mental health, wellness, and parenthood.
What do you think?
👍 Upvote - 1 😝 Taimi - 0 😍 Love - 0 😯 Surprised - 0 😢 Sad - 1
Get Taimi App for Free