GSRD - What is it? What does it mean? 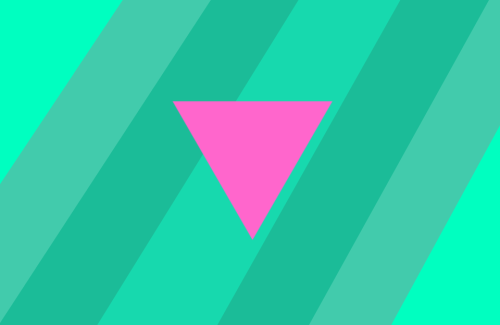 The abbreviation GSRD raises awareness of minorities including transgender and non-binary people,  gay, lesbian, bisexual people as well as biromantic, polyromantic, and many others.

It is a term that allows the speakers to include the interests of all minorities without the need to add more letters to the acronym.

The origins of the term GSRD are unknown. It seems to have originated on a website that takes the lead on sexuality-related matters somewhere around 2018. The terminology aims to include all sex and romantic minority people. There are many different variations of the word available online. Some of them are:

The abbreviations are an alternative to the most commonly used term LGBT+ which often requires adding letters to include all people in the LGBTQ+ community. The abbreviation GSRD eliminates the need to add more letters. GSRD allows people to use a more inclusive professional language without leaving anyone out. It can also be easily translated into other languages.

Please note, GSRD people are all LGBTQ+ people. They may be cisgender, agender, non-binary, transgender, and many other genders. That said, they may use a variety of specific pronouns like she/her or he/him, neutral pronouns like they/them as well as neopronouns like xe/xem, ee/eem, ze/zir, and so on.

Remember to always explore and research the ways to show a sign of respect. Check with the individual about their preferred pronouns. Avoid assuming pronouns based on someone’s identity or expression. Try to do your best to share your pronouns in conversation as well as written communication. If in doubt, use the person’s name at all times.

There are currently two flags available online. Both of them are for GSRM abbreviation. The original flag was posted in 2018, it features a green background with a pink inverted triangle in the middle. 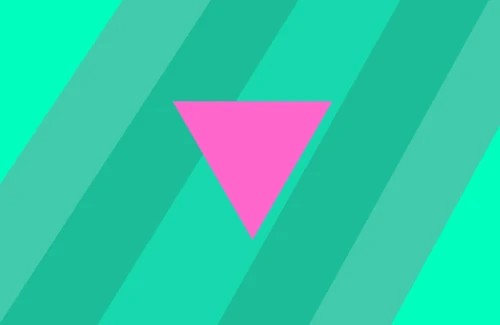 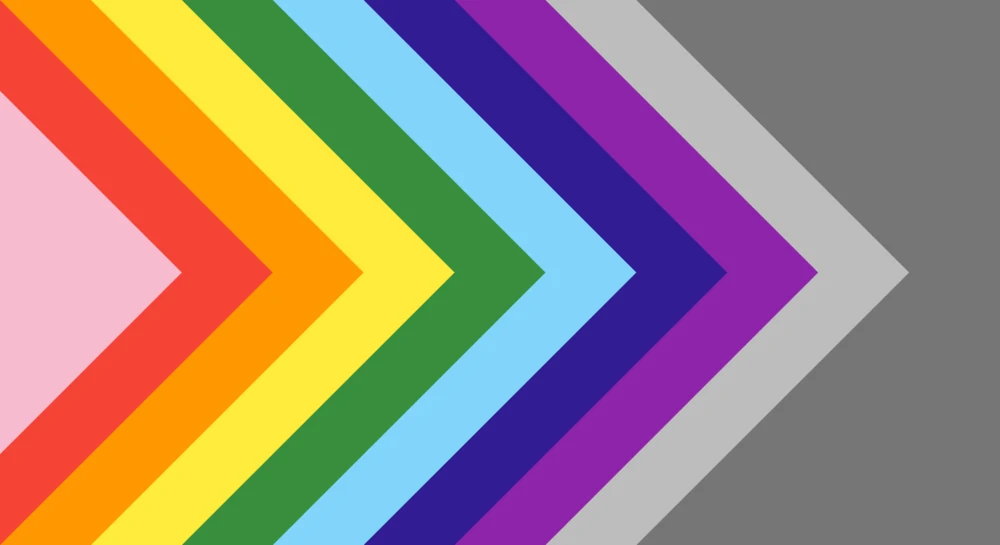