Girlflux - What is it? What does it mean? 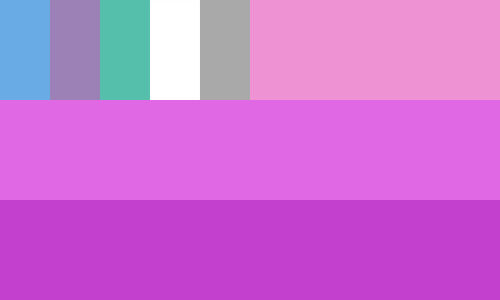 Girlflux is a gender orientation that describes someone whose female gender fluctuates in intensity. This can encompass genders on the gender binary and outside of it. One may feel completely feminine or female (woman) one day, and only half feminine (demigirl), only to quickly jump between intensities or back to feeling slightly feminine or even 0% female (agender) a few days later. As such, girlflux individuals' female identity is of fluctuating intensity and to varying degrees, although some girlflux individuals report that their (unnamed) genders move smoothly between intensities.

The term falls under the genderflux umbrella and can be used by anyone whose gender identity fluctuates between different female genders and/or whose womanness (or many other feminine genders) fluctuate, from feeling completely without gender to being completely female or relating to one or more non-female genders.

The term is etymologically relatively simple: it is a contraction of girl- and -flux, from "being in flux" or "fluctuation," meaning 'to constantly change back and forth.'

The term was coined by Tumblr user kitsuneshay on August 19, 2015. This user also explained that they designed the term to describe their own identity. They also designed the original boyflux/girlflux flags (more on that below). Right off the bat, there was a strong connection between these two terms and genderflux, which many consider these labels to fall under.

The original girlflux flag was designed by Tumblr user kitsuneshay, who also coined the term itself. The three large stripes of pink on the original girlflux flag, from light pink to dark pink, represent the various levels of femininity, with the five colours in the top left corner each representing something different: blue for male and masculine genders, purple to include genders between male and female, green for non-binary genders or genders that are otherwise outside of the male-female binary (or are not necessarily related to this binary), white for the absence of gender and to represent those who experience non-feminine genders, and the gray stripe for unknown or unnamed genders. 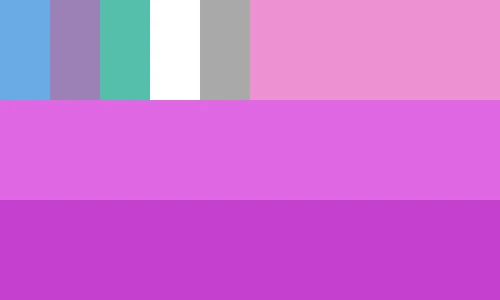 The above flag has been replaced with an alternate, simplified flag that is more widely used. 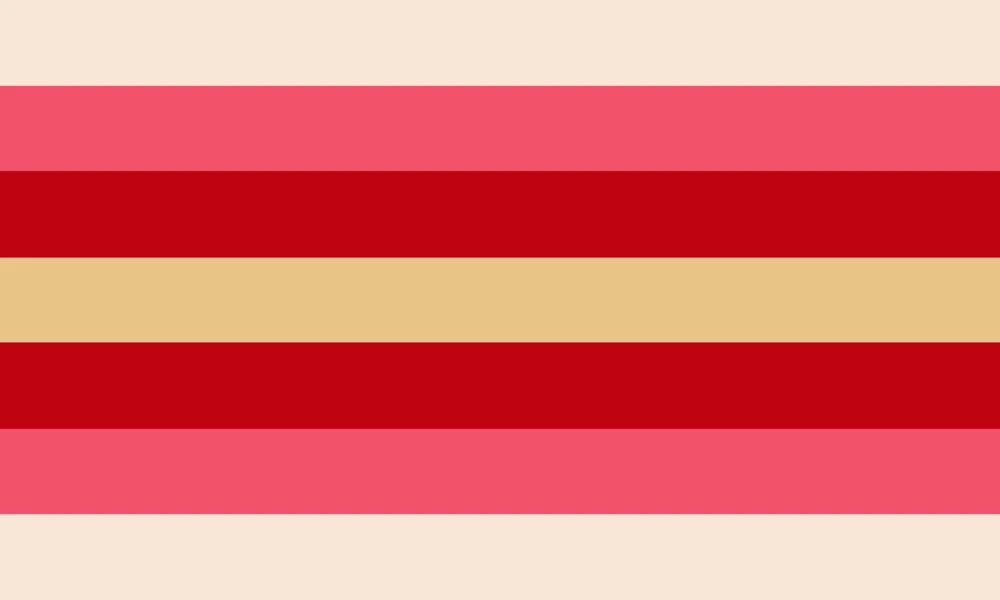 Generally speaking, girlflux people will prefer female pronouns; whether someone feels mostly feminine sometimes and weakly feminine most of the time or someone has one gender identity that can be classified as female - but with varying levels of relating to that gender - the most commonly used pronoun is feminine. However, as always, don't assume pronouns, and always ask how someone would like to be referred to.

If you feel mostly or fully feminine most of the time, but relate to other (similar) identities from time to time, or feel like just one feminine gender does not cover the range of your feelings, then this identity may be the right term for you. Whether you only feel slightly feminine or fully, as long as there is a clear fluctuation, the girlflux identity may suit you well!

How to support someone who is girlflux

There are couple of things to keep in mind for supporting people whose identity fluctuates. First off, support the person and their female identity no matter what happens: even if you cannot follow what is going on, remember that support from friends and family is crucial to people trying to figure out their identity. Inform yourself on the topic so you don't have to ask the person to explain themselves all the time, and so that you can answer any questions others may have. And, of course, celebrate pride and wave the girlflux flag! 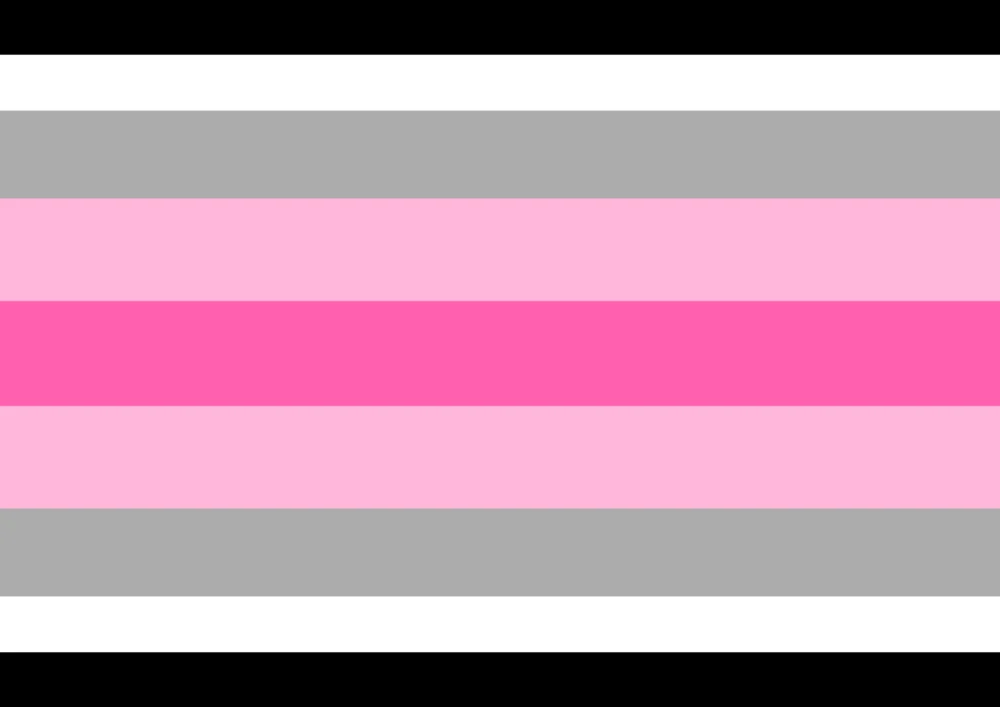 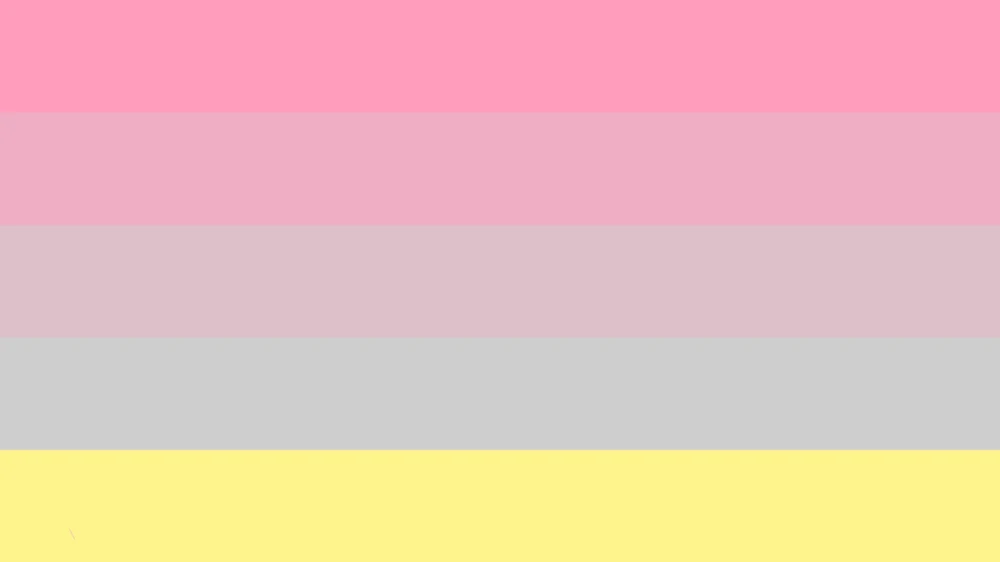 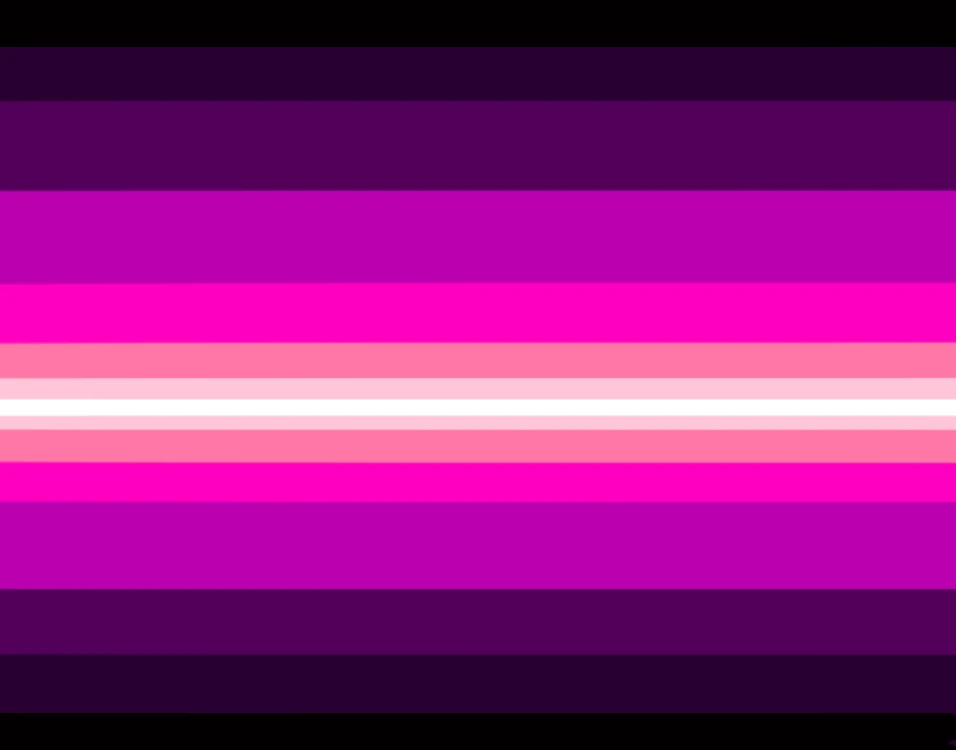 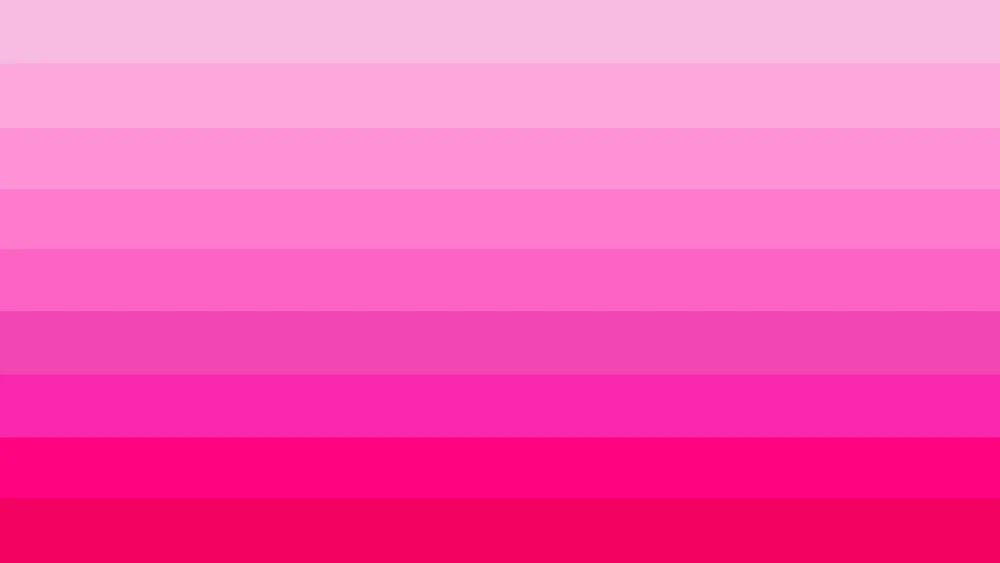 Alternate girlflux flag by Reign of the breadsticcs 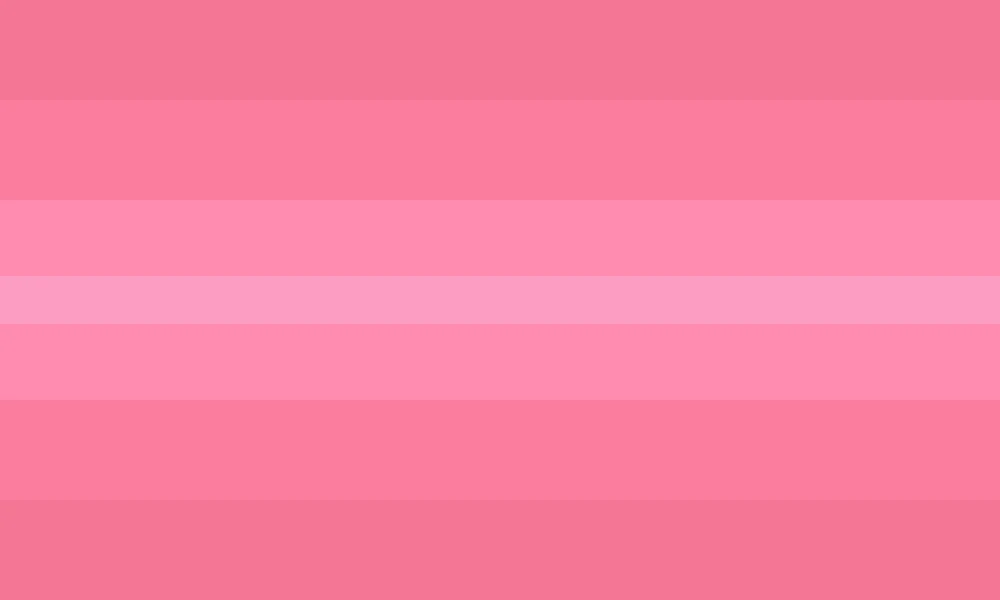