Genderfaun - What is It? What Does It Mean? 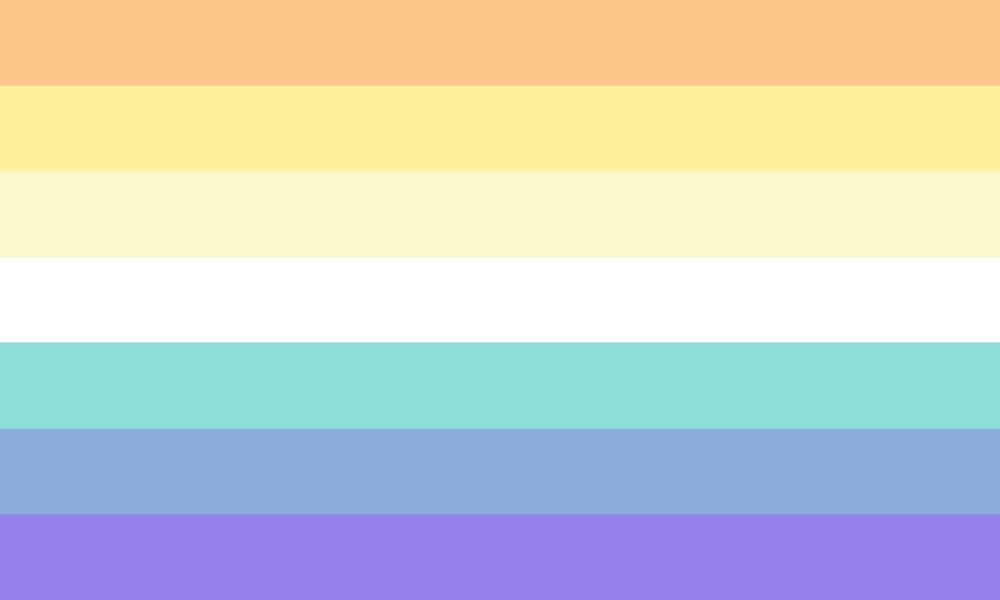 Genderfaun which sometimes may be written as genderfawn is a form of genderfluidity. Genderfaun encompasses many genders but never feminine-leaning or female genders.

Individuals that identify as genderfawn may be fluid between a variety of masculine genders, unaligned genders, and other genders but never any feminine genders. Some people view genderfawn as a non-feminine subset of genderfluid.

According to Queerundefined.com, the term genderfaun refers to someone with a fluid gender that is never feminine, female, or female aligned. The person may or may not be able to identify their genders further.

It is a gender fluid identity that may include a wide range of genders but never female-aligned genders.

It is a form of gender fluidity that does not encompass feminine genders, fiaspec genders, or genders that may be female-aligned.

People who identify as genderfawn fall under the genderfaunet umbrella.

There are several variants of the term out there. They include:

Genderfaun as a term was coined by DevianArt user in 2017. The term was meant to be the opposite of genderfae which was coined sometime in 2014.

Genderfaun falls under the genderfluid umbrella. Genderfaun or genderfawn as a term resonates with many LGBTQ+ people whose gender is never woman-aligned. It is a term that is most commonly used by non-binary, queer, agender as well as multigender individuals. Genderfluidity can change over time and for many genderfaun people their gender shifts from masculine to non-binary but never feminine.

There are some genders that are similar to genderfaun or genderfawn and fall under the gender fluidity umbrella. Among them are:

This is a gender that is quite similar to genderfaun. Faunflux describes someone whose gender fluctuates in intensity and changes but person never feels any female or feminine-aligned genders. Individuals who identify as faunflux may feel unaligned, masculine, male, or genderless. Just like genderfaun, it is a non-feminine subset. Faunflux also falls under the fluidflux umbrella.

Greyfaun which may be spelled as grayfaun refers to someone who is genderfaun but has a gender that is influenced by greygender. This means the person does not fully feel genderfaun, they may in fact flow between male and non-binary genders but with a much lower percentage and intensity.

The genderfaun flag features seven stripes of orange, yellow, white, and blue shades. The colors serve as a complement to genderfae flag but avoid pink and red that are typically associated with femininity. 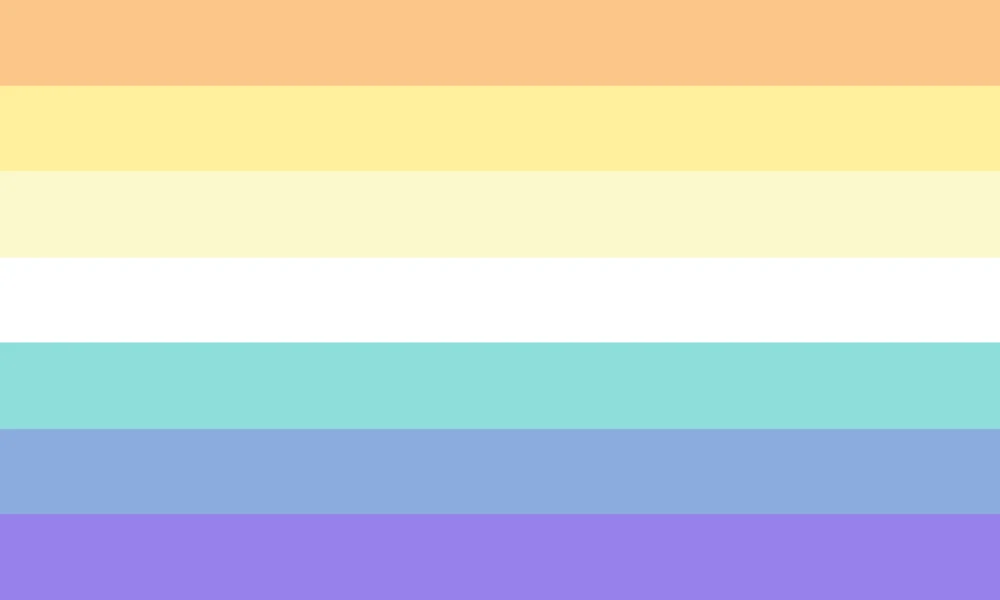 An alternate version created on Tumblr features the genderfaun flag with a symbol representing genderfaun people. 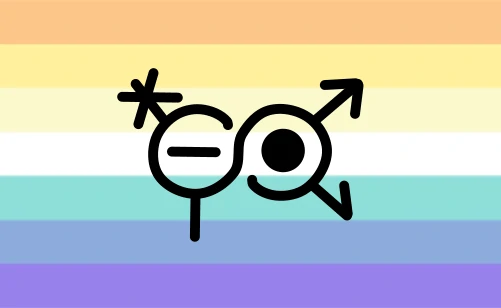 One of alternate genderfaun flag

Genderfaun is a form of genderfluidity. That said, genderfaun individuals often feel a multitude of genders that may have them use a variety of different pronouns.

Genderfaun may include male-aligned as well as nonbinary gender but never female-aligned genders. So, a person that identifies as gender faun may use pronouns like he/him, they/them, xe/xem, ze/zir, ee/eem, and other gender-neutral pronouns that they feel comfortable with.

How To Know If You’re a Genderfaun?

If you identify as non-binary, genderqueer, or gender fluid and experience a multitude of genders but never female or feminine genders you may be a genderfaun person.

It is important to note that gender fluidity is different for every person. People feel gender in a variety of different ways. To some, being genderfaun is an essential part of their identity, to others, it is not the most crucial factor.

The term genderfaun best describes someone who will never feel female or have female characteristics. Genderfaun is not limited to being an AMAB person. In fact, many AFAB people may identify as genderfaun.

If you feel the label genderfaun best describes you, go ahead and claim it for yourself. Remember your genderfluidity may take on many different forms. Gender may change over the course of a day, week, month, year, or decade. Your identity, sexuality, expression, presentation are all valid regardless of the label you choose to put on them.

How To Support Someone Who is Genderfaun?

If you would like to support someone who identifies as genderfaun. Here are a few helpful ideas to start the conversation, show your pride as well as offer a helping hand.

The most important step you can take in supporting a genderfaun person is to educate yourself and others. Find reliable sources online like GLAAD, Human Rights Watch, The Trevor Project, and so on.

Talk to the person that identifies as genderfaun, they may offer advice and provide information that you need.

Be an active listener, offer support but do not ask questions that may be inappropriate.

Avoid putting someone on the spot with questions about their identity. Gender is a spectrum, so a person may experience it in completely different ways than what you are used to. 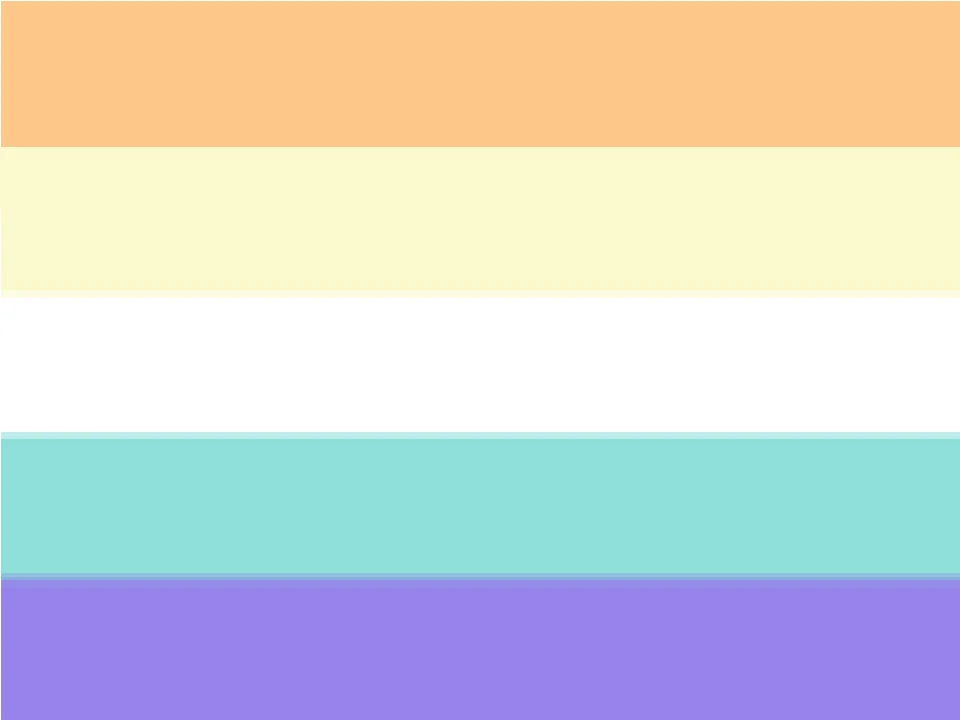 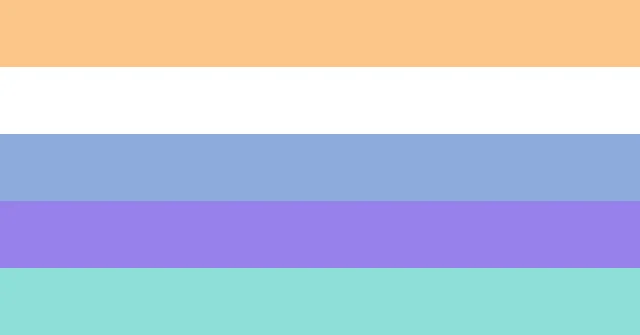 Alternate version of the flag 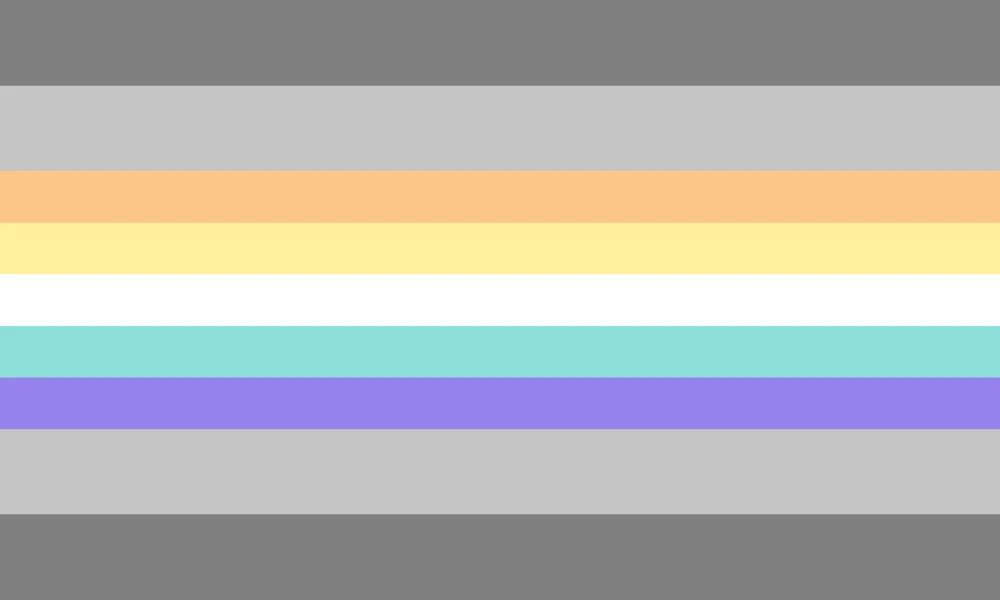 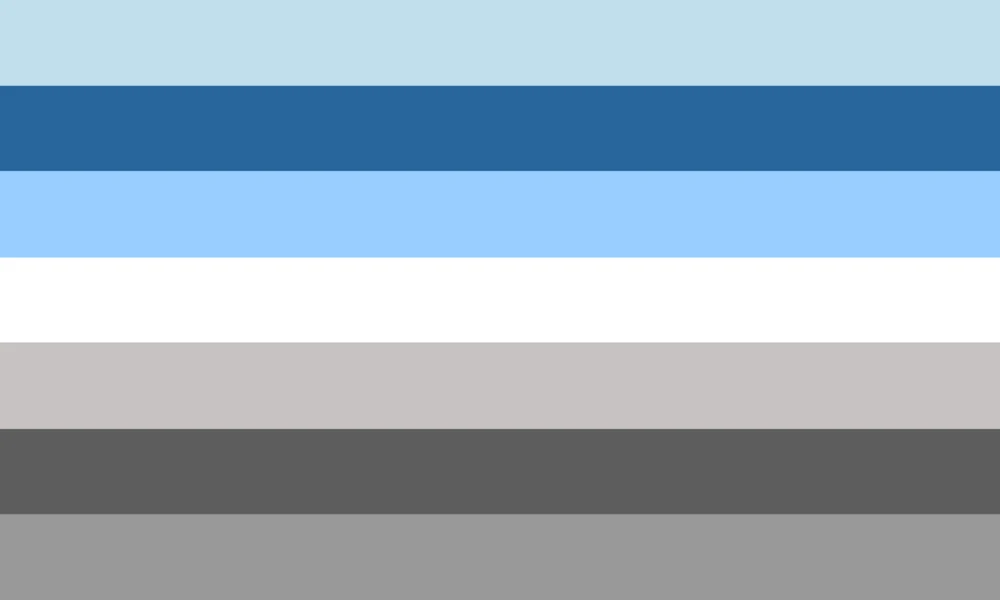 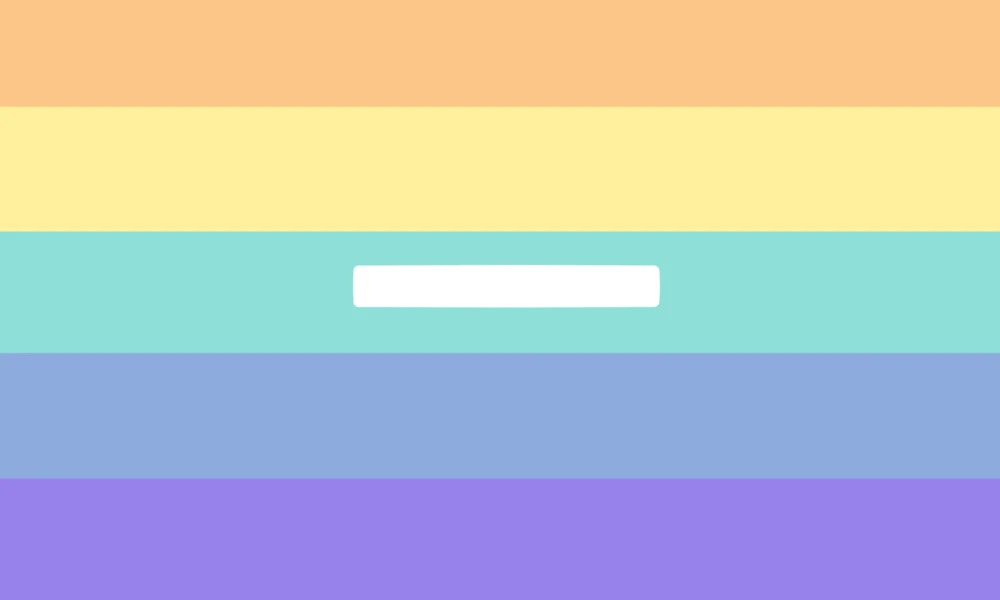 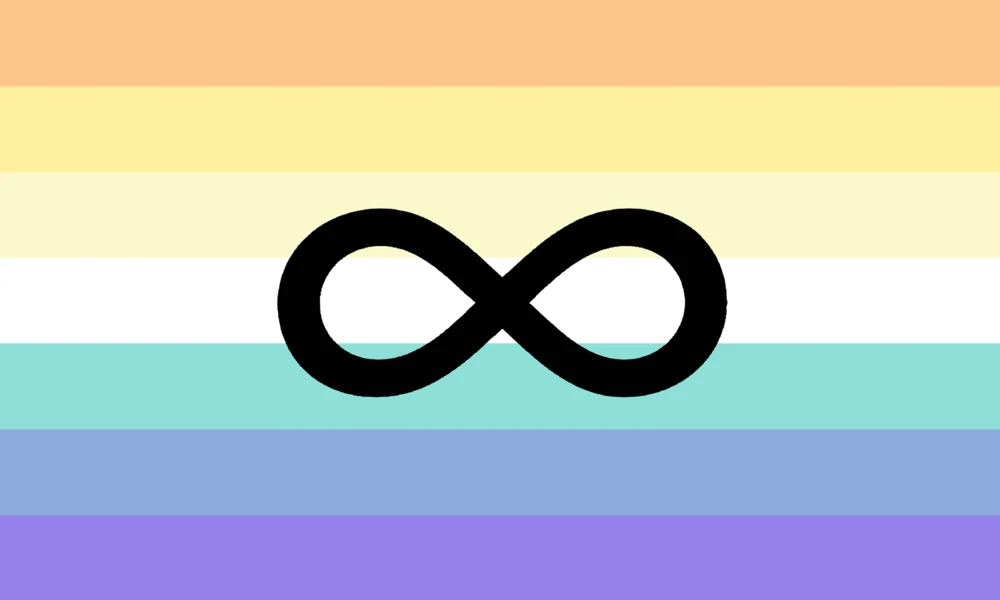 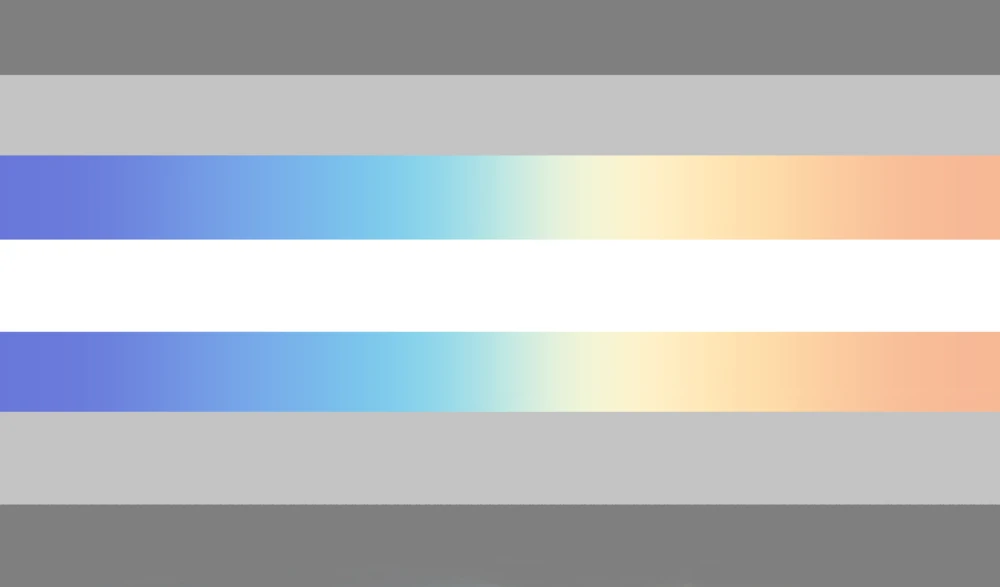 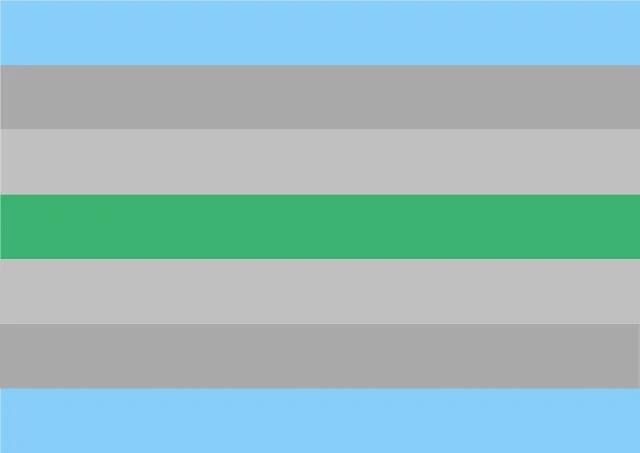 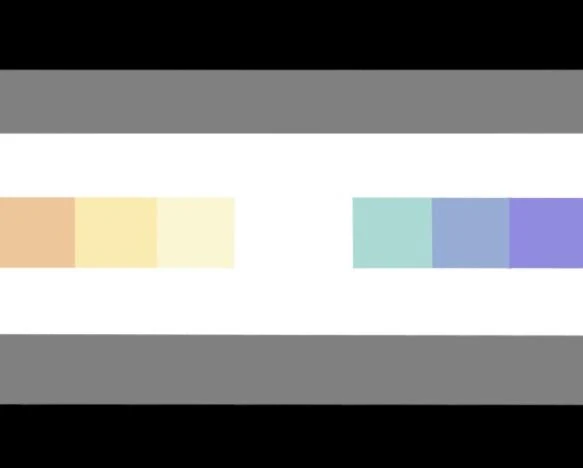 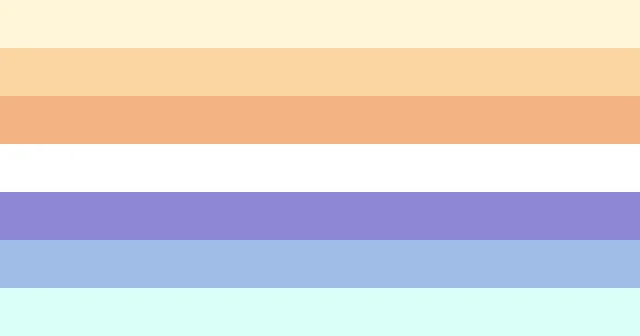 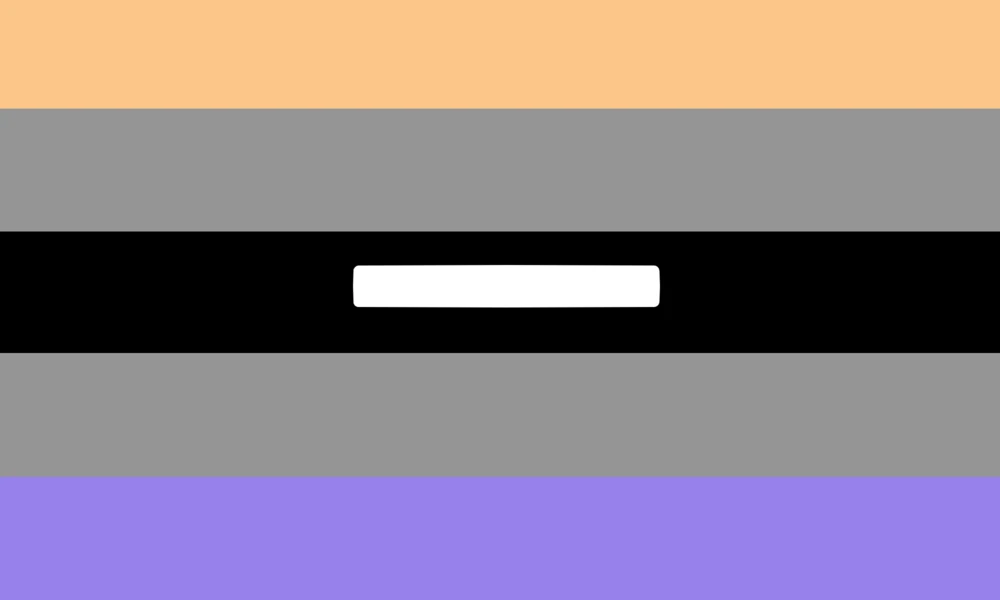 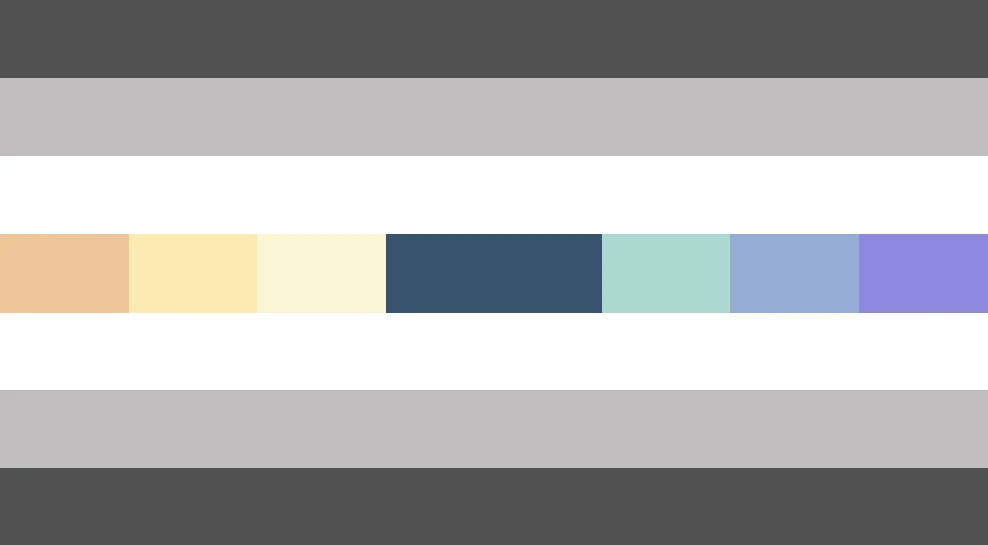 Julia Sotska
Julia Sotska is a former Senior PR Manager at Taimi. She hails from Toronto, Canada where she studied Communications and Journalism Broadcasting. Julia is an experienced journalist, TV producer, editor and communications manager. Her work has been featured in prominent publications in Canada, the United States, Australia, the United Kingdom, and more. Julia is passionate about LGBTQ+ and disability rights, mental health, wellness, and parenthood.
What do you think?
👍 Upvote - 14 😝 Taimi - 0 😍 Love - 4 😯 Surprised - 0 😢 Sad - 0
Get Taimi App for Free