Gender Apathetic - What is it? What does it mean? 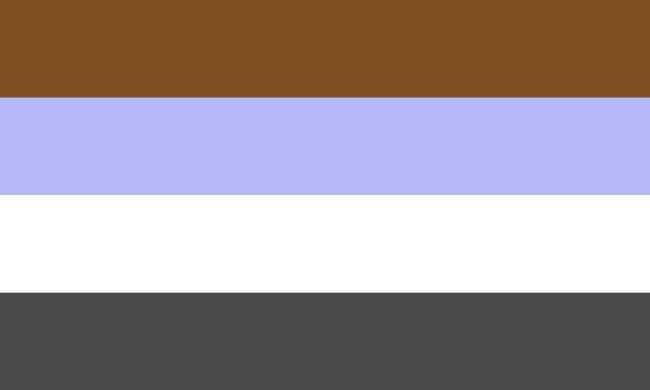 Gender apathetic typically refers to a person that is apathetic towards their own gender. Gender apathy falls under the non binary identities umbrella. Some people may identify with inersgender, anvisgender or apagender labels.

People who are inersgender do not have interests in how others recognize them. They may be trans or cis apathetic. Essentially, these individuals do not care what particular gender they come across as.

According to Urban Dictionary, inersgender falls under the non-binary umbrella. People who have gender apathy do not care too deeply about personal pronouns or how they are perceived by others. The key difference for most people is the link between identification and perception.

The term was created nearly a decade on gender wiki. It was intended to help identify those who are apathetic about their gender identity. It seems the term was coined somewhere around 2014. Words like anvisgender and apagender were also created to eliminate the negative connotation of inersgender which was associated with laziness. Today all these terms are synonymous.

These individuals do not care whether other people including their partners accept them as certain sex or not. That said, they can use a variety of pronouns ranging from specific ones like he/him or she/her to neutral they/them or neopronouns like xe/xem or ze/zir.

Remember to always ask the person about their preferred pronouns. Never guess someone’s pronouns based on their self-identification or expression. Always do your best to share pronouns in written and oral communication. If you are unsure about the person’s pronouns - accept them for who they are and  use their name instead.

There are several versions of the inersgender flag out there. The most commonly used flag features brown, blue, white and grey colors. The meaning behind the colors varies from one resource to another with the majority of them agreeing that brown represents apathy, blue stands for laziness, white for lack of and grey for the relationship with one’s gender. 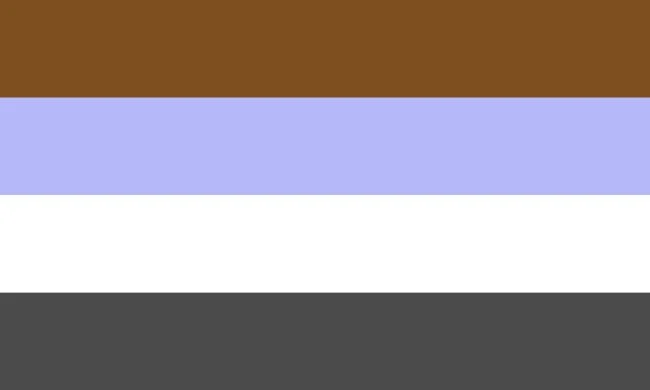 How to Know if You are Gender Apathetic?

If you feel the term best fits your relationship with gender then go ahead and claim it. Gender apathetic people do not feel the need to accept what others think or believe about them.  They do not care what their partners think of them as well. If you do not care how other people view you, you may be inersgender.

It is important to note that words may shift and change over time and that is absolutely okay. You are the only person to determine what word and term you best. 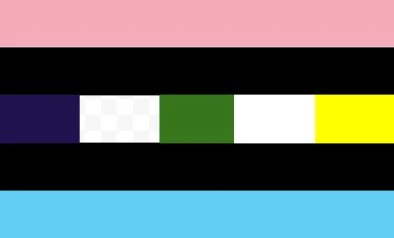 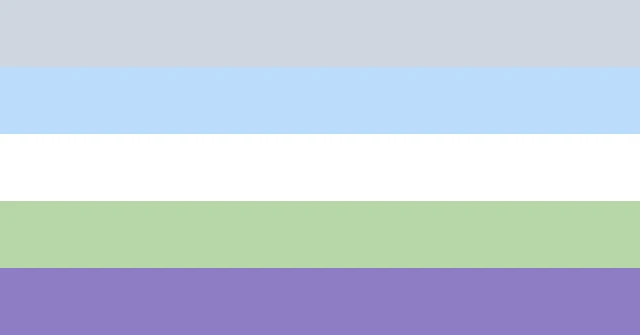 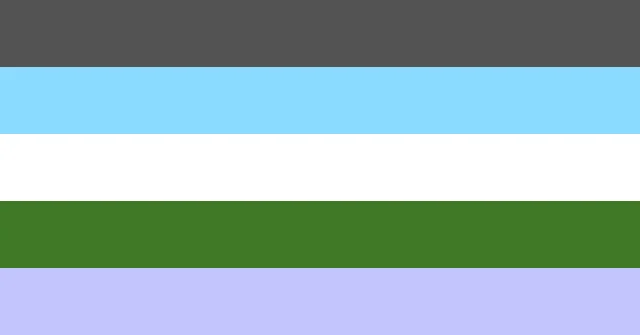 A different version of the flag 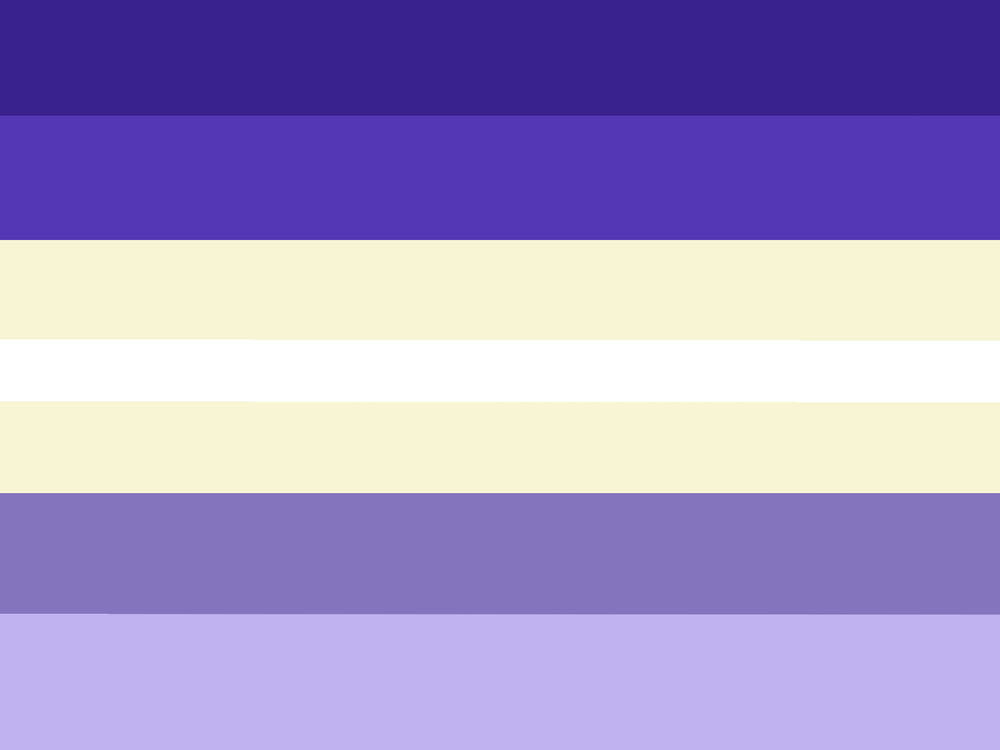 Purple and yellow version of the flag

Julia Sotska
Julia Sotska is a former Senior PR Manager at Taimi. She hails from Toronto, Canada where she studied Communications and Journalism Broadcasting. Julia is an experienced journalist, TV producer, editor and communications manager. Her work has been featured in prominent publications in Canada, the United States, Australia, the United Kingdom, and more. Julia is passionate about LGBTQ+ and disability rights, mental health, wellness, and parenthood.
What do you think?
👍 Upvote - 20 😝 Taimi - 0 😍 Love - 5 😯 Surprised - 0 😢 Sad - 0
Get Taimi App for Free