Gay Otter - What is it? What does it mean? 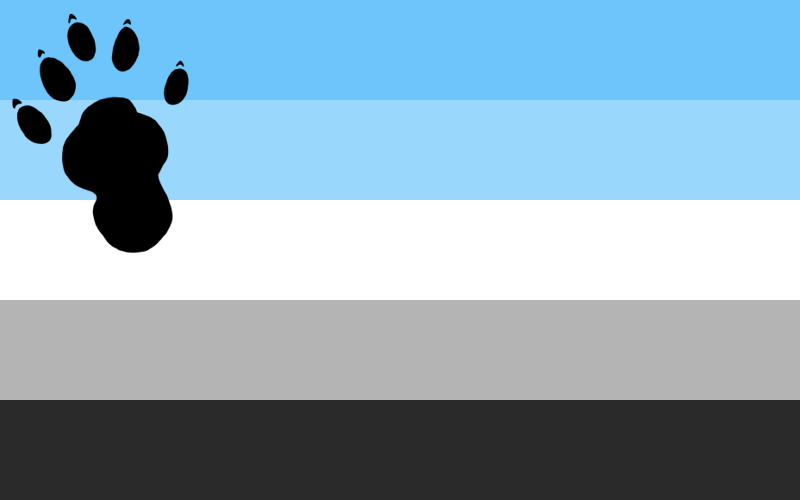 Within the LGBT community, otter is a term to describe a type of gay man. Otters generally have a lot of body hair, much like bears, but are smaller in frame and/or weigh considerably less than bears. Otters are usually found in the vicinity of bears, and the two can often be found at the same meet-ups, events, and gatherings.

The term is a subset of the term bear, which describes the stereotype of hairy and big gay men. Otters, the comparison goes, look a bit like small bears. As such, the term is used to describe the stereotype of bears' smaller, more lean, and potentially more effeminate counterparts. Other differences between these two categories are that otters are generally more accepting of more feminine appearance, behaviour and body types, such as twinks.

There are otters of all ages, with younger ones often being called cubs.

The background of the term is necessarily intertwined with that of the term bear, which became popular in 1970s San Francisco. Originally, all hairy gay men were seen this way, until the term was appropriated by larger people, with different terms being coined for those who are hairy but with a smaller frame. Later, many other categories followed.

The fact that a man who is homosexual and has a lot of hair all over his body gets an animal label is thanks to author George Mazzei. In 1979, Mazzei wrote a famous article named "Who's Who in the Zoo." In this article, seven types of homosexual men were defined, each named after wildlife. Perhaps the most influential of the seven subtypes Mazzei specified was bear, which is still commonly used today.  While otters were not mentioned in this article, as such, the root of this use of the word can be traced back to 1979.

There is no official otter flag. The most used flag was designed by DeviantArt user Toadhops. 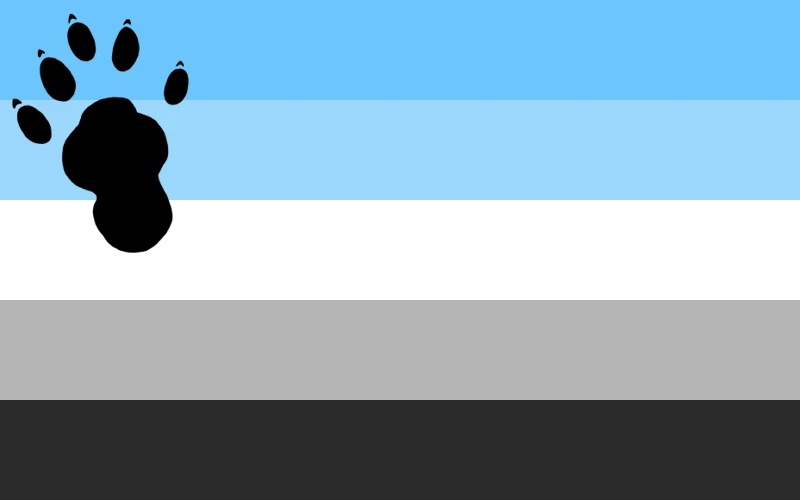 There is no commonly-used symbol either, although the paw print is widely seen as an associated feature.

Perhaps you can create one?

Otters are almost always men. As such, referring to one is usually done with male pronouns. It should be noted that this is not always the case, so respect common LGBT community etiquette, never assume, and always ask for (more) information.

Am I an otter?

After reading up on the bear community, you may ask yourself: do I want to be part of it? If so, read on! The most important part to look at it is your appearance. Are you often perceived as hairy, without being large in size? Are you homosexual? If you answered yes to both questions, there is a good chance that this term is the right one for you!

How to support someone who is an otter

Here is a short list of things to do to support your otter friends.