Futch - What is it? What does it mean? 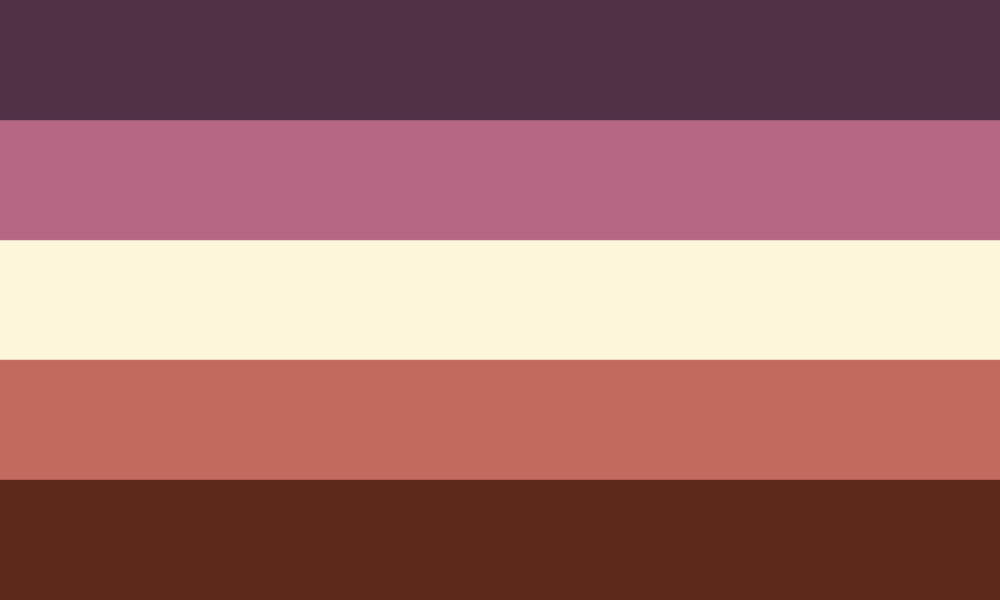 Futch typically refers to lesbian, bisexual, queer woman or women-aligned individuals whose gender presentation or expression is somewhat of a mix of femme and butch traits. They may sometimes embody both feminine and masculine characteristics.

A futch often combines a mixture of butch and femme characteristics in her style. They can present as gender-neutral or androgynous. Futches often enjoy masculine hobbies and activities but may have expressive womanly sexuality. They can be cisgender, transgender, agender, non-binary.

According to Urban Dictionary there are several definitions out there. The term can be either a noun that describes a: “A lesbian, dyke or other variety of queer woman who possesses or displays qualities and identifiers of both butch and femme.” or an adjective which describes: a non-standard display of female masculinity, which contains elements of feminine (such as clothing, walk, cosmetics, shoes).

Futch is a combination of the two well-known identity labels butch and femme. The term gained popularity on a TV show when Tila Tequila's date, Dani Campbell, a firefighter from Florida claimed to have invented the word. That said, it existed in the queer women's community since the early nineties. So, Campbell cannot be credited for its creation.

There are a few versions online when it comes to the history of the term. Some incorrectly believe the term was coined as a meme or a futch scale joke about a queer woman. Others think a reality show contestant created it to talk about her style.

In fact, the word was created somewhere back in the 1990s when the butch-femme identities experienced a comeback in the LGBTQ+ community. Futch was also mentioned in a 2002 article in the Advocate.

Chapstick lesbians have similar typically male and female mannerisms. A chapstick lesbian will not wear dresses and makeup like a high femme but will have girly style elements. They often date femmes.

Soft butches tend to have a mix of manly and womanly. That said, they tend to dress in a bit more masculine ways than femmes but less than butches. They may prefer to date femmes.

May also be considered futch but have a slightly more girly gender expression. They may lean towards being femme but not a high femme.

A word that is synonymous with futch but is exclusive to Black and Latinx people. In recent years, young Caucasian lesbians who do not identify as butches or femmes have started claiming the label, but it should be noted this is seen as cultural appropriation. The term stem can only be used by someone who is a Black or Latinx person.

It is a form of gender expression and may be claimed by trans, gender-fluid, non-binary, agender, cisgender people who use a variety of different pronouns.

The most commonly used flag was created fairly recently in April 2020 on Tumblr. The flag is a mixture of butch and femme flag as well as a butch flag and femme flags. 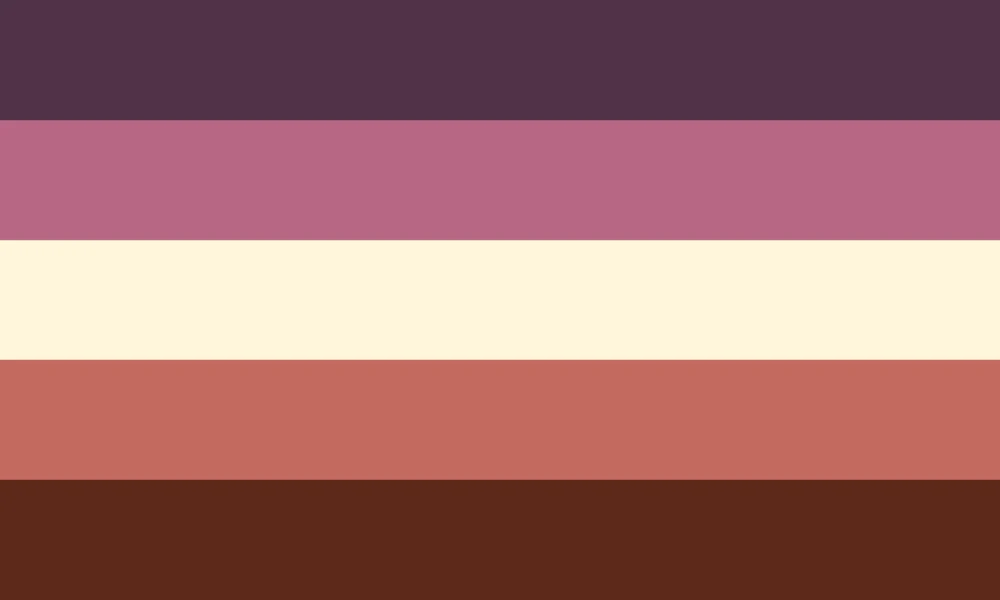 There is an inclusive futch flag called the horizon flag. The colors represent the inclusion of all futches. Purple stands for the people of color, people with disabilities, body positivity, and all other futches. Blue stands for the butch and femme history. Green shows help for femmes and the wider sapphic community. Yellow is for inclusivity and tolerance. Orange represents autonomy and independence. Red represents futch history and culture. 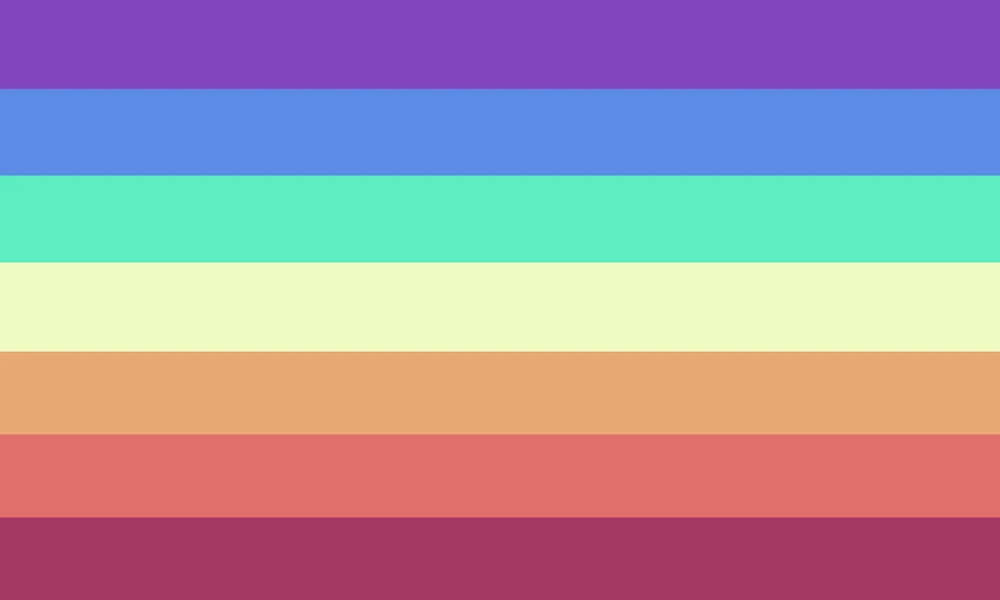 There is also a butch femme symbol that may be used by some stem lesbians. It was created in 2014 by a group of non-binary Brazilians and continues to be widely used in the community among butches and femmes. 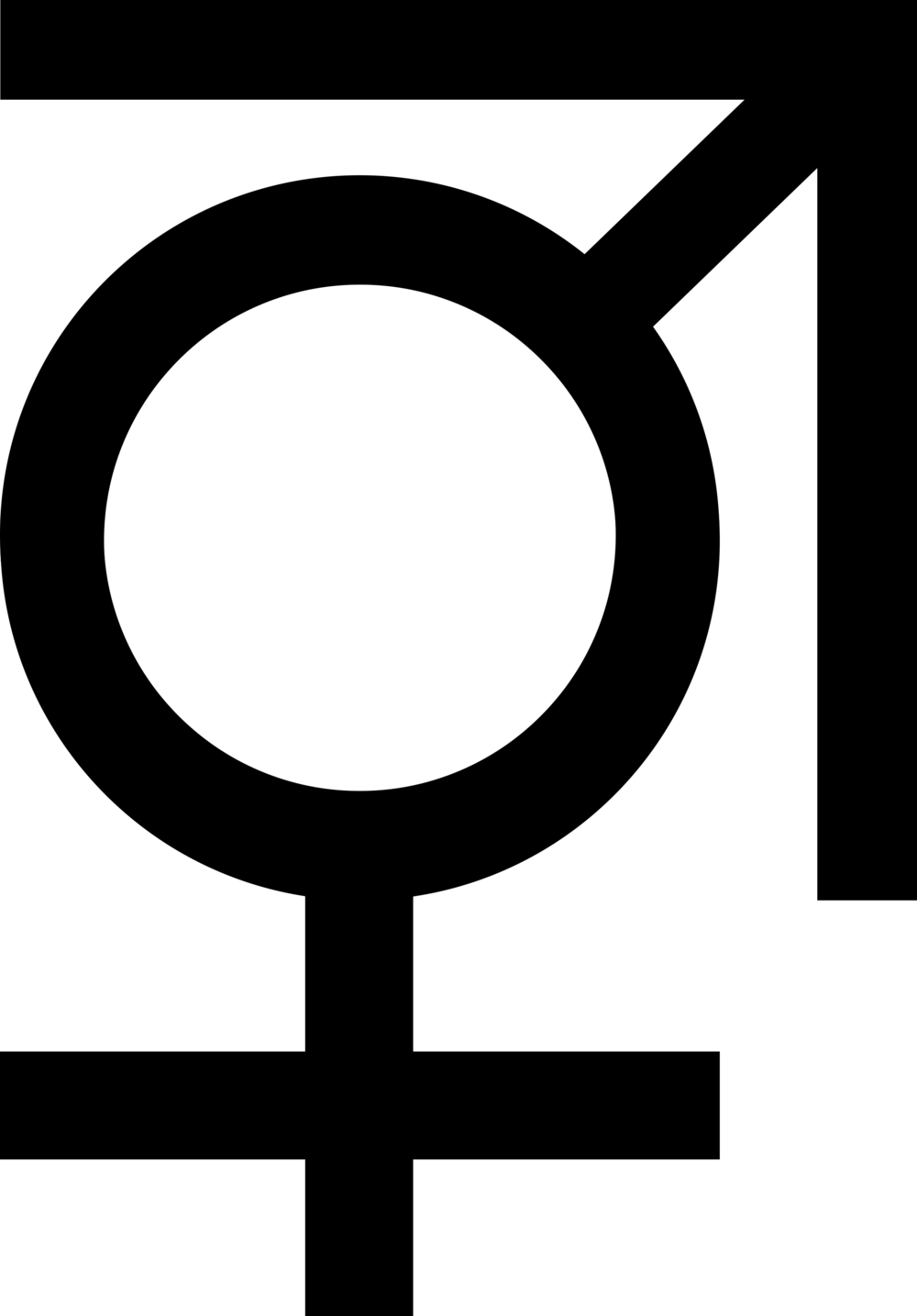 How to Know If You’re Futch?

If you feel the term is the best way to describe you as a person best then go ahead to call yourself a futch. Think about the spectrum between butch and femme and where your gender expression fits in. If you are a gay woman or sapphic person who expresses themselves in combination or a mix of masculine and feminine ways you may be futch. There are also other terms that may be applicable for you.

How to Support Someone Who is Futch?

Here are a few ideas on how you can help land your voice as an ally for the futches in your life.

An alternate version of the futch flag 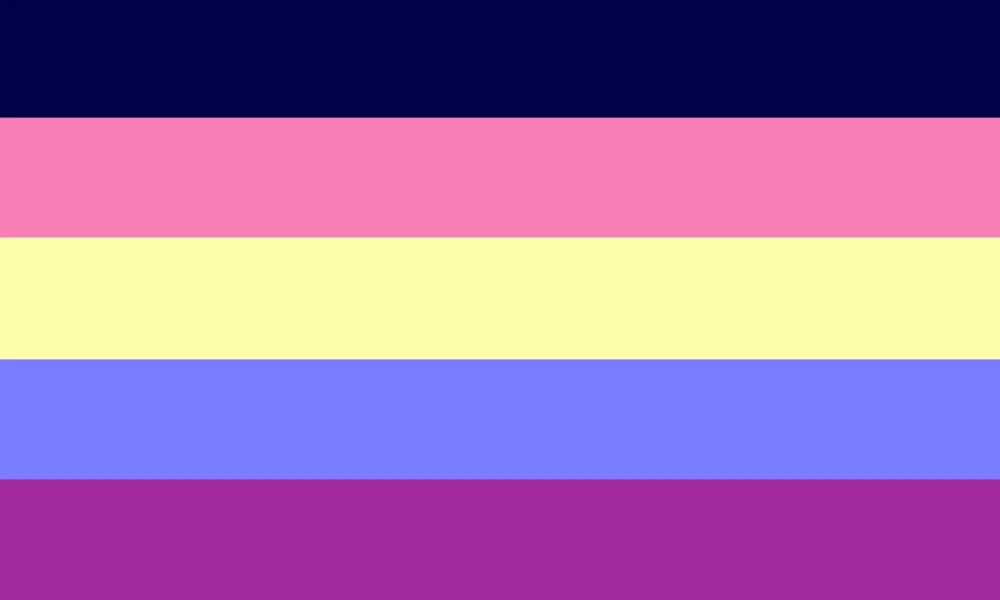 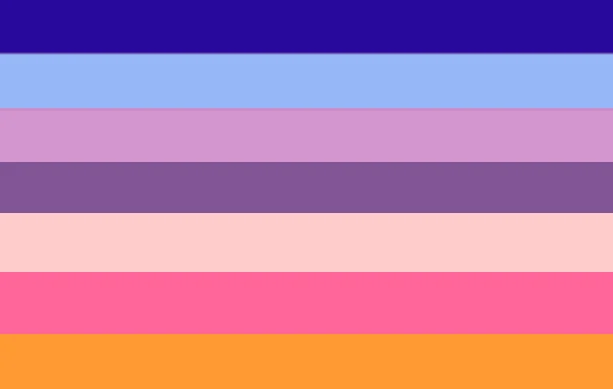 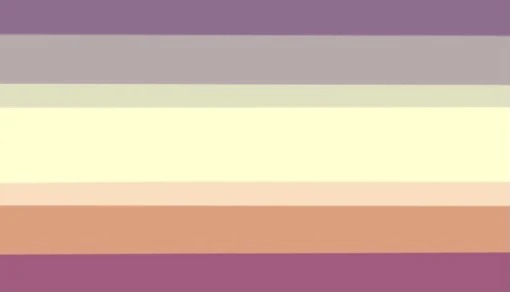 A version of the futch flag 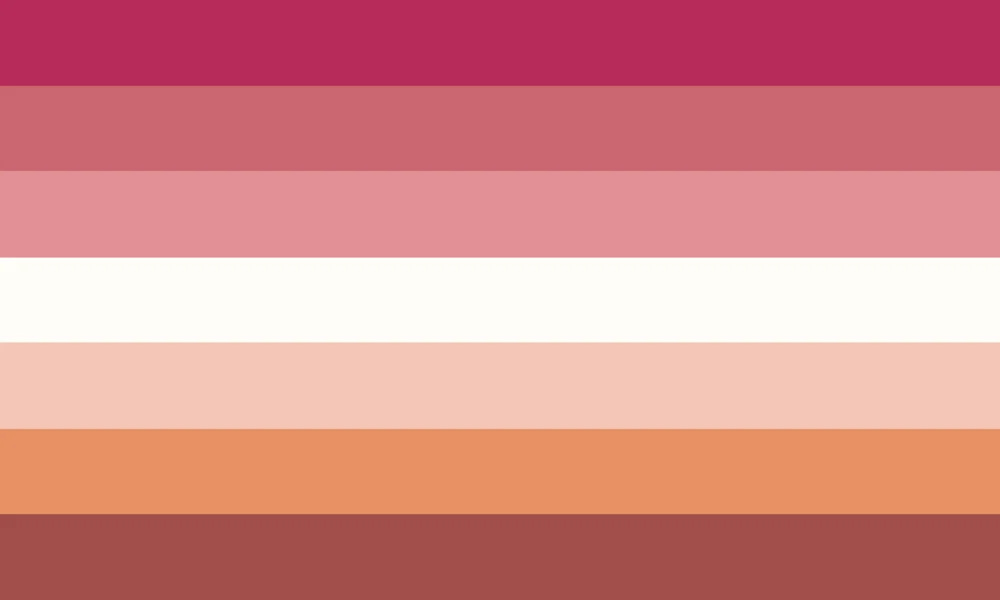 Another version of the futch flag

Julia Sotska
Julia Sotska is a former Senior PR Manager at Taimi. She hails from Toronto, Canada where she studied Communications and Journalism Broadcasting. Julia is an experienced journalist, TV producer, editor and communications manager. Her work has been featured in prominent publications in Canada, the United States, Australia, the United Kingdom, and more. Julia is passionate about LGBTQ+ and disability rights, mental health, wellness, and parenthood.
What do you think?
👍 Upvote - 2 😝 Taimi - 0 😍 Love - 5 😯 Surprised - 0 😢 Sad - 0
Get Taimi App for Free