Femboy - What is it? What does it mean? 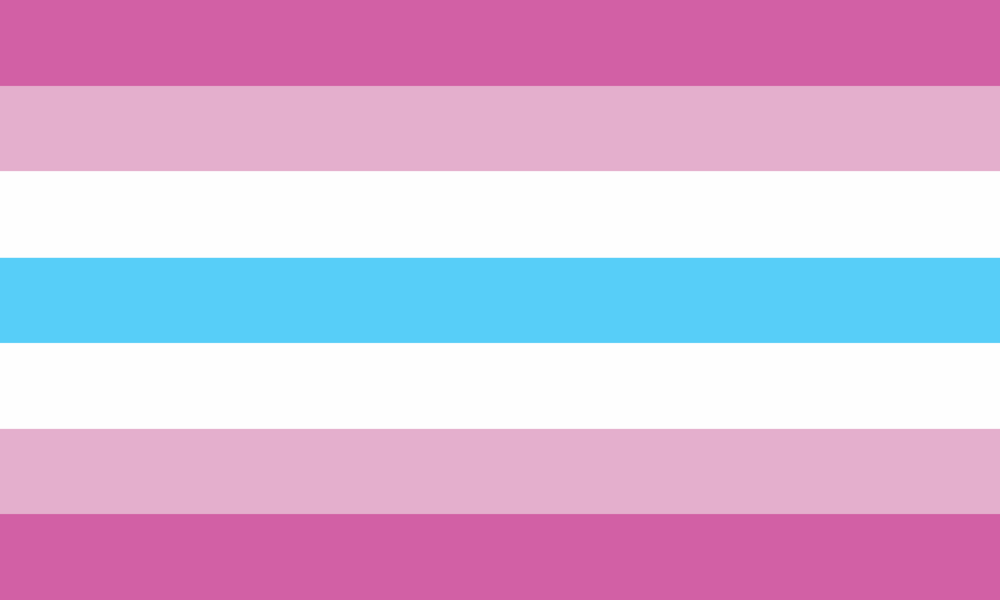 A femboy is someone under 30 years who is biologically male that presents themselves in a (very) feminine manner, through their behaviour and physical appearance, or in a manner that would traditionally be regarded as feminine or effeminate. Femboys are typically under the age of 30, although this is not a hard requirement.

Femboy is a contraction of 'fem' from 'feminine' or 'female' and boy. Other terms for femboys are tomboy, rosboy, or calicogirl, for females who identify as femboys. A femboy is usually someone under 30 years who is biologically male, usually young boys or an adolescent male person, although this is not necessarily the case. Femboys may present themselves femininely for any reason. The way femboys do so, typically, is through the way they dress - often opting for typically girls' clothes. A femboy also often presents extensive feminine mannerisms in the way they talk, behave, and act around other people. As such, the term femboy refers to someone's gender presentation, not their gender identity. Being a femboy is not necessarily indicative of one's gender identity or sexuality. Also keep in mind not every femboy presents extensive feminine mannerisms and not all femboys necessarily wear clothing designed for females.

Femboys are not the same as ladyboys, which refers to an Asian male-to-female transsexual.

The term femboy originates in the 1990s and was originally used as a derogatory term. As a derogatory term, it was often used to describe male cross dressers, men who otherwise presented femininely, or any male person who showed effeminate signs in one's sexuality. From there, especially throughout the 2010s, the term has come to bear a more positive meaning, with the LGBT community embracing the term as a form of gender expression, much in the same way as the word "gay." In 2017, a femboy flag was created to reinforce the portrayal of femboys in a positive light. However, to this day, unfortunately, the term is still often used with a derogatory meaning to make fun of (young) boys or others who are biologically male yet present femininity, so be conscious of how, with whom, and in which context you use the term.

The term gained in popularity after the emergence of the popular meme "Femboy Hooters" in 2020.

As mentioned before, the femboy flag was created in 2017, although it is not sure by whom. The light blue in the flag refers to the "(young) boy-ness" or masculinity in a femboy. At the same time, there is only one stripe of light blue, to show that the person does not feel a strong connection to the masculine part of one's gender identity. Both pink stripes refer to femininity, "girl-ness" or otherwise female presentation, and it is on both sides on the outside because it is often the first thing associated with femboys (through clothing or behaviour). The white stripes represent transgender, non-binary, and other femboys.

There is no widely used femboy symbol.

As mentioned above, being a femboy often has more to do with gender presentation than with identity, sexuality, or other sexuality-related identifications. This means that a person will often present themselves as female, even though they do not identify as female, much like a cross-dresser. Some people think a femboy is always a female transsexual but this is not the case. Because of this, there is no one standard set of pronouns to use for femboys. Instead, be mindful and respectful of every individual's preferences, and don't assume!

Although it is not directly related to pronouns, it is fruitful to mention that femboys may like boys, girls, or anyone else; the term says little about one's sexuality, and so femboys may be gay boys, bisexual, be into girls, or fall anywhere else on the LGBT spectrum.

Am I a femboy?

Reversely, not all femboys necessarily wear clothing designed for women or behave in a (very) feminine manner from a (very) young age; it could also be only one of the two. This behavior may be exhibited only in one's teens, for instance. It is also possible that a male starts wearing women's clothes in their teens or later, although still typically under the age of 30.

How to support femboys

Be nice to femboys! There are a lot of hateful groups online that will see a young boy dress femininely and bully them for it. Be aware that terms such as "cross dresser," "femboys" or even "gay (boys)" as an insult. You can be an online ally by calling out such behaviour. You can also support femboys online and the feminine manner this behavior may make them feel comfortable.

In your direct circles, be nice to and understanding of femboys the same way you would be to any boy or girl - gay, bisexual or of any other sexuality - cross-dressers, or any other member of the LGBT community. Keep in mind that female behavior may be exhibited only if someone is comfortable doing so! 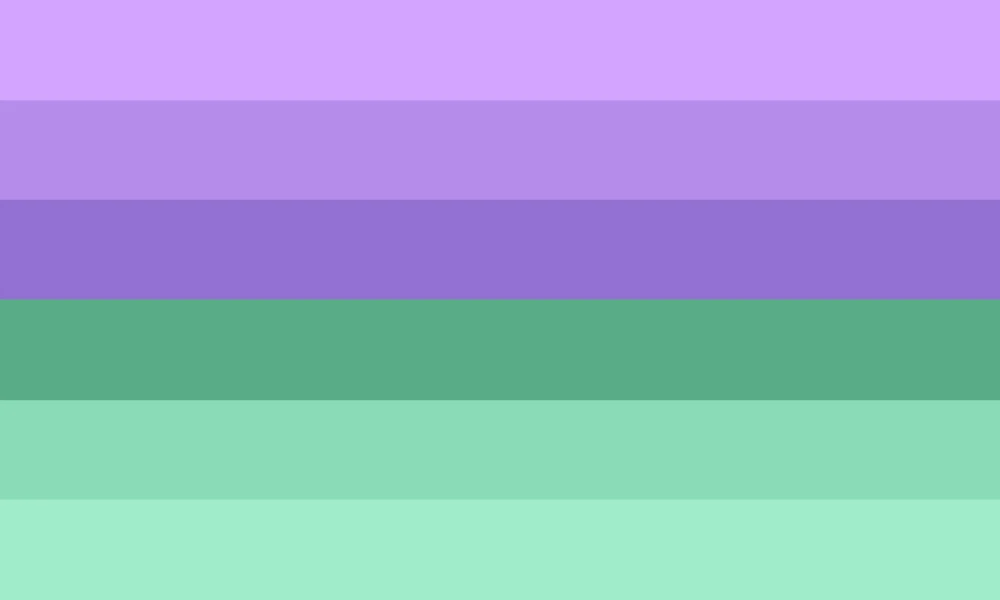 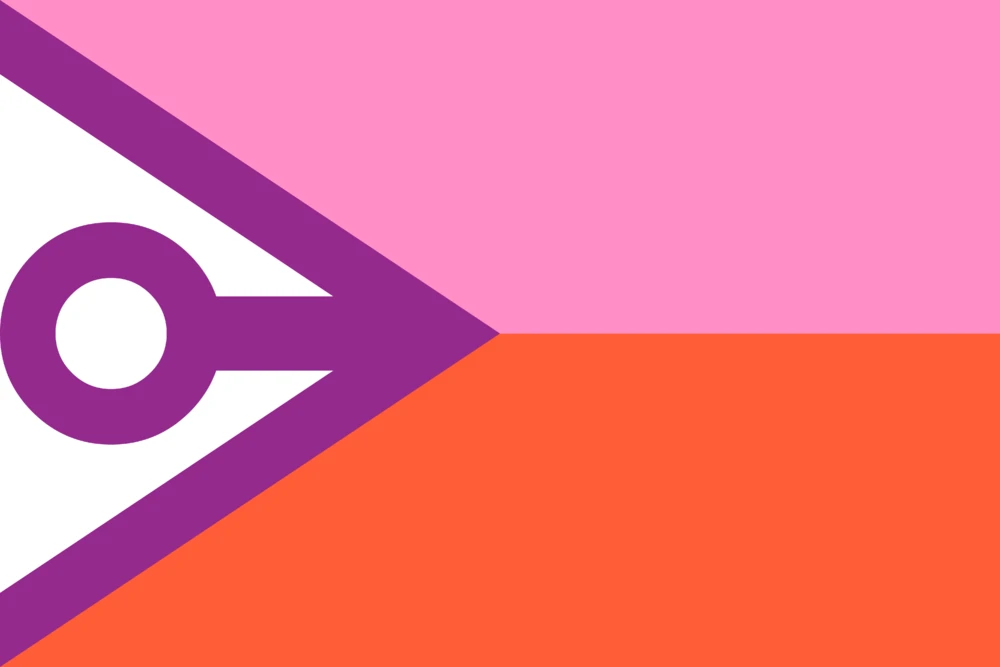 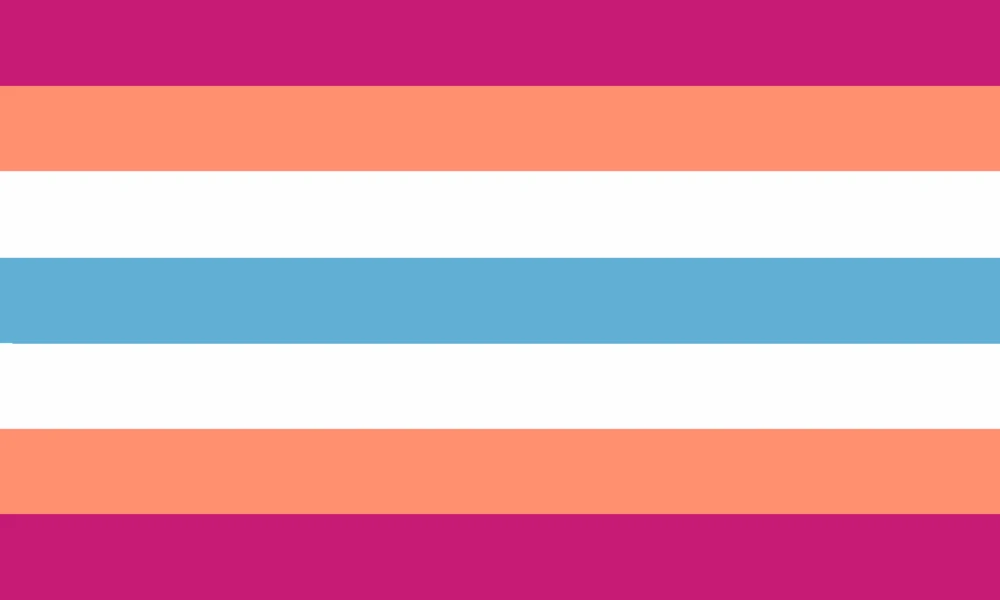