Diamoric - What is it? What does it mean? 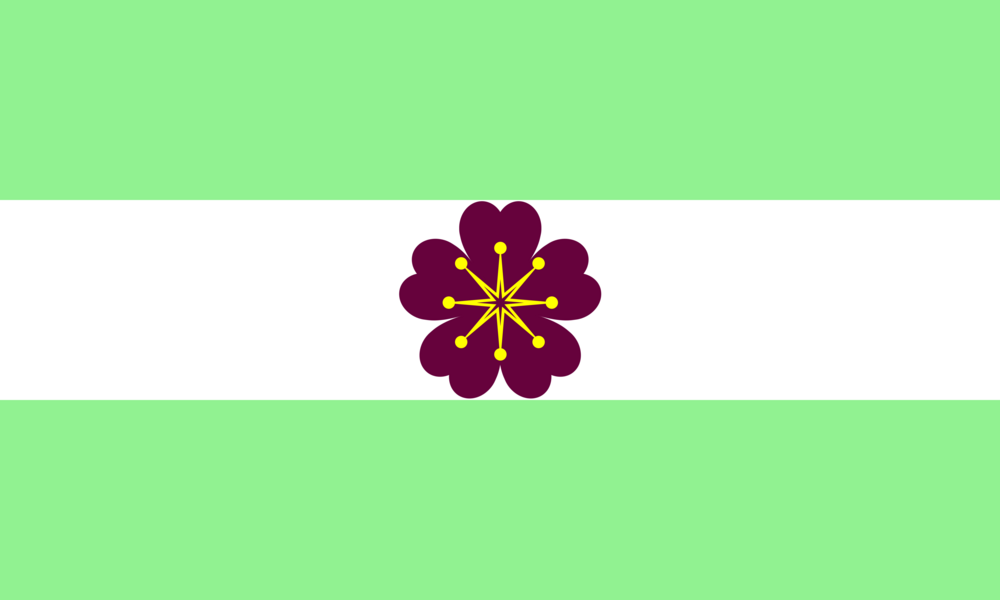 Diamoric is a term with different possible interpretations. Under the most common definition, it is a sexual orientation used by people with a non-binary gender identity. The term diamoric, in this context, does not specify which orientation one is attracted to, merely that the attraction does not fit the traditional similar/opposite gender attraction scheme.

The term diamoric consists of the Ancient Greek prefix 'dia,' meaning "passing through," "going apart," or "fully/completely/thoroughly," and 'amor,' Latin for "love." As such, the literal meaning is simply "thorough love" or "loving through and through." Technically, part of the reason that it can be interpreted in multiple ways, as outlined in the introduction, is because of the Ancient Greek prefix 'dia' meaning "passing" or "going," depending on the context. The etymology, therefore, is important to understanding what diamoric orientations exactly are. We will explain this below. The Latin 'amor' does not have the same ambiguity.

As mentioned in the introduction, there technically are different possible interpretations of the word. This was partially done intentionally, to keep the term loose and applicable to many different people and cases. It is also partially a result of the multi-interpretability of the prefix "dia."

In the broadest definition, it is a term to describe the sexual preferences of people with a non-binary gender in a way that highlights that one's own orientation does not fit the similar/opposite/both paradigm that is implicit in words like "heterosexual," "homosexual," and "bisexual." In this context, it is an umbrella term to describe a "type" of attraction, specifically a type that does not let itself be contained by this similar/opposite spectrum. This is also often called the descriptor-definition, as it describes a type of attraction.

Another often-used definition of the term is that it describes a person who prioritises their attraction to or relationships with non-binary partners. Note that, according to most, only non-binary people can describe themselves as diamoric under this definition. This definition is also called the identity-definition, as it describes the identification of an individual person and how they are attracted to and choose their partners.

Under the so-called descriptor-definition, it is not one particular attraction, but rather an umbrella category. As such, it makes sense that there are many different orientations that fall under this umbrella. Here, we describe some of them, and what is meant by them.

Viramoric refers to the non-binary attraction to men exclusively. Non-binary people that, themselves, associate more with men or lean masculine may also use the term dia-gay.

Feminamoric refers to the non-binary attraction to women exclusively. Non-binary people that identify more or mostly as women, female, or lean feminine may use the term dia-gay or dia-lesbian. "Femellasexual" may be used to denote that one is attracted to binary women exclusively.

Note: Make sure not to use the word dia-lesbian without explicit permission of the person you are referring to, as it may not align with the individual's perception of their own orientation or "woman-ness."

Terraric refers to the non-binary attraction to non-binary individuals exclusively.

Like feminamoric, venusic refers to the exclusive non-binary attraction to women but includes attraction to feminine-aligned individuals.

Tiric is the non-binary attraction to both men and women. Individuals may also go by "dia-bi." It should be noted that you should avoid using dia-bi without explicit permission.

Although the concept itself has been around for some time, there was not always a word for it. This changed in June 2016. Dionysian was coined in June 2016 by Tumblr user Androgyne-Enjolras (Now Marlowelune). Dionysian comes from the Ancient Greek god Dionysos, who was associated with gender fluidity and variance. Throughout the rest of the month, some controversy arose over this, leading to a poll being opened to find an alternative. This poll was opened on the 5th of July and shared across the website and, on July 14, the poll showed that the suggestion with the most support was 'diamoric,' after which it was officially coined.

The diamoric flag was created in June 2016 by Tumblr user Dionysiansuggestion, following the coining of the term itself earlier in June. It consists of two light green stripes, at the top and at the bottom, with a white stripe across the center. 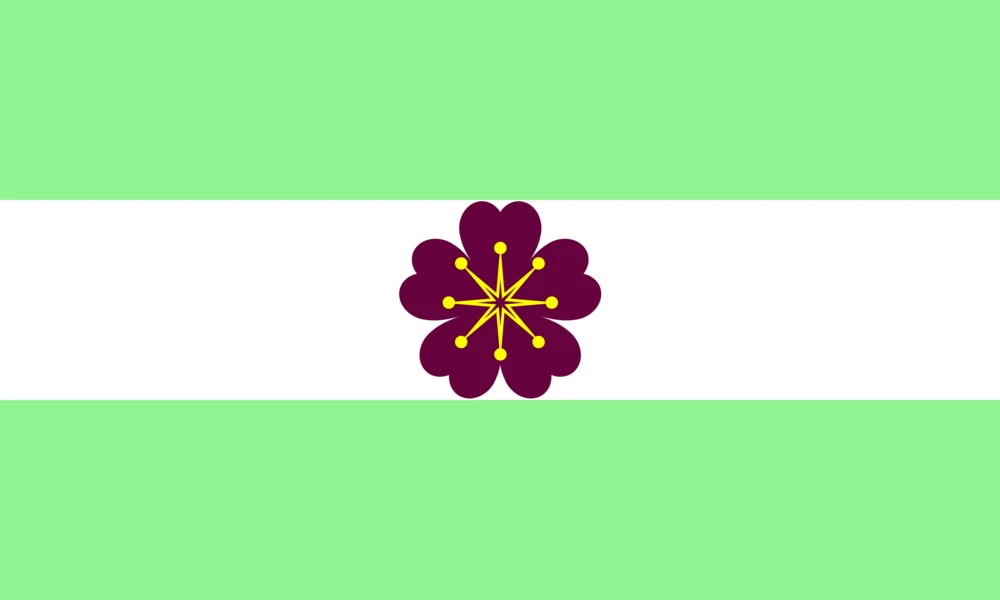 There is a purple myrtle in the middle. The different stripes, green and white, describe some symbolic interpretation; the light green stripes represent non-binary individuals, whereas the white stripe was included to match the achillean and sapphic flags. The purple-color myrtle in the middle of the flag's stripes is a reference to the Greek gods Aphrodite and Adonis, whose relationship some argue to have been diamoric. The myrtle was believed by the Ancient Greeks to be at the center of the worshipping of these two gods.

It is hard to say something about the correct pronouns for, as different things may be true for different interpretations and gender plays a large role in it. In general, it should be noted it is always the safest not to assume gender or pronouns. This is particularly true in this case, as the orientations related to diamoric are likely to be directly connected to non-binary people, for whom the correct use of pronouns will improve mental health.

To figure out whether this is a match for you or not, there are a couple of questions you should ask yourself. As it has a lot to do with gender and being non-binary, the first questions should be about this: Am I non-binary? Do I experience attraction (exclusively) to non-binary individuals? Remember it is possible to mix and match various orientations under the umbrella with those outside the umbrella, like dia-straight. Check the terminology section for more information. Keep in mind that there are various definitions, and whether you are it may change based on which definition is meant. As always, you can learn more by visiting a relevant website or forum, such as Tumblr or Reddit, to describe what you feel like with other non-binary people and figure out if you feel similar. Keep in mind that, at the end of the day, you pick your partners however you want to; nothing else is relevant.

How to support someone who is diamoric

Here is a list of things you can do to support your friends, family members, and acquaintances: