Catgender - What is it? What does it mean? 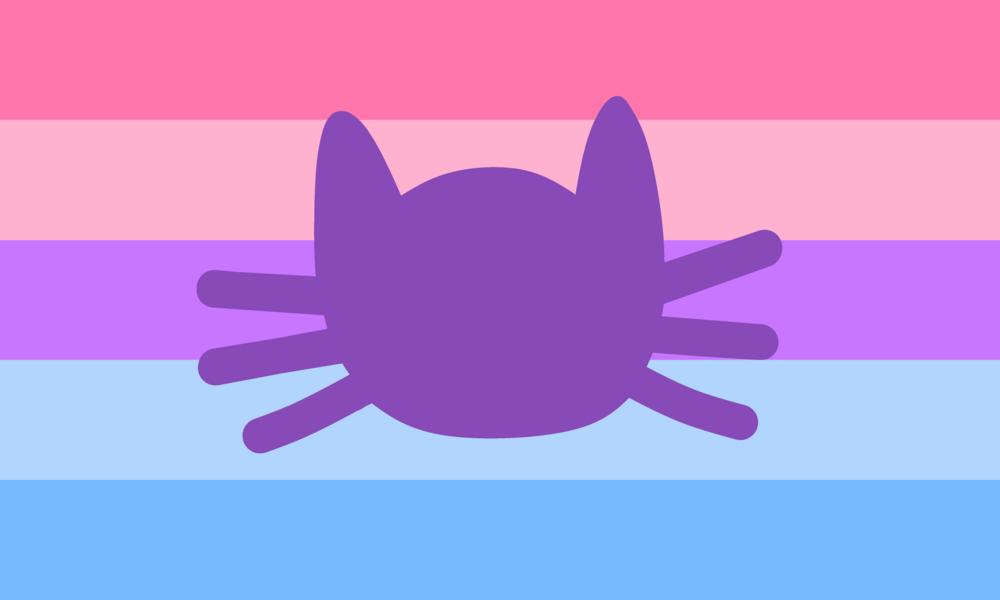 Catgender is a xenogender where someone feels that the closest way to describe their gender identity is by making the equation to a cat in particular, cats in general, or by comparing their gender identity to certain cat-like features. The term is nowadays often used to describe autistic or delusional people, although the term was not originally coined for this purpose.

The word catgender, or cat gender, is, obviously, a contraction of cat and gender. Someone who identifies this way may call themselves a catboy, a catgir, a nyan-binary, or use a custom term for self-description. The common denominator is, of course, that these terms refer to cats and catlikes.  As mentioned in the introduction, catgender is xenogender. Check out our wiki page on xenogenders for a complete overview of what a xenogender is. In short: xenogender refers to all genders and gender identities that do not fall on the traditional male-female-agender axis, but rather use terms not traditionally associated with gender to describe their gender identity. There are several subtypes of xenogender, one of which is noungender, in which one links their gender identity to a noun. Catgender is an example of a noungender.

While catgender falls under the umbrella term of xenogender, it can also be used as an umbrella term itself. Here, we describe some of the most common subtypes, and explain the differences between them.

Someone who identifies as speciesgender or felinegender associates with a specific species of cat. Examples include tigers, lions, lynxes, pumas, jaguars, wild cats, domestic cats, etc. Out of these, tigergender is the most common one. There is currently no one species gender flag, although there are flags for some of its subtypes.

Meowgender is a term used by people who feel strongly connected to older and/or full-grown cats. Meowgender people have various reasons for relating to older cats, such as personality, behaviour, or aesthetics. There is currently no meowgender flag.

Mewgender is the opposite of meowgender, and is used by those who feel a strong connection with younger felines and/or kittens. Again, there may be various reasons for identifying as mewgender; a mewgender person may feel that young cats' or kittens' playfulness, nimbleness, or cuteness represents their gender well. There is currently no mewgender flag.

Kittengender or kittygender is a term for catgender people whose identity include species regresses and/or age regresses; one day, they may relate more to a kitten, the other day to an old lion. There is currently no kittengender flag.

"CATBOXGENDER: A GENDER THAT IS LIKE A CAT IN A BOX. THAT’S ALL." - genderpusteblume, coiner of the term in 2021. Genderpusteblume also created the catboxgender flag, which features a cat in a box in the upper left corner of the flag.

A gender where someone feels that their gender is strongly connected to felines who dwell in cold habitats. It may also be a combination between catgender and genders related to the cold, snow, or ice. The snowcatgender flag draws from the catgender flag, but with hints of snow and ice.

A demicat, or demi-cat, is someone who is partially catgender. The other half may be any other gender. There are currently several demicat flags, without one being clearly seen as the main flag.

"Felisgender: A small, catlike gender that is up to more interpretation by those who identity with it." -coiner of the term, sakuramikus, 2014. The felisgender flag is reminiscent of the catgender flag, but with different colours.

In addition to the various types of catgender described above, there are some terms that may sound similar or related to catgender, but are not a type of catgender.

Purrgender is a xenogender closely related to catgender but not a subtype of it. Someone who is purrgender describes their identity as small and nimble, or otherwise in a cat-like way. The main difference with catgender people is that purrgender people still feel a connection to femininity, masculinity, or other gender expressions, to various extents, whereas catgender people do not.

One term that is often confused with catgender is catkin, which is a form of otherkin. Someone who is catkin feels that they are (partially) a cat, whereas someone who is catgender feels like their gender can be best described using cat-related descriptors, without being a cat themselves. There is currently no catkin flag.

Kittyboygender is a combination of catkin and catgender, and is mainly used by autistic people. There is currently no kittyboygender flag.

The first recorded instance of catgender (then still often called cat gender, with a space between the words) being used dates back to 2014. The term was originally coined for and used by neurodivergent people, especially autistic people, but has since come to be used by a wider variety of individuals. Throughout the history of catgender discourse, there has been a lot of controversy surrounding the various creators and coiners of different terms and flags, with accusations of exclusionary mindsets causing people to abandon old flag designs in favour of new ones. See more on this below. 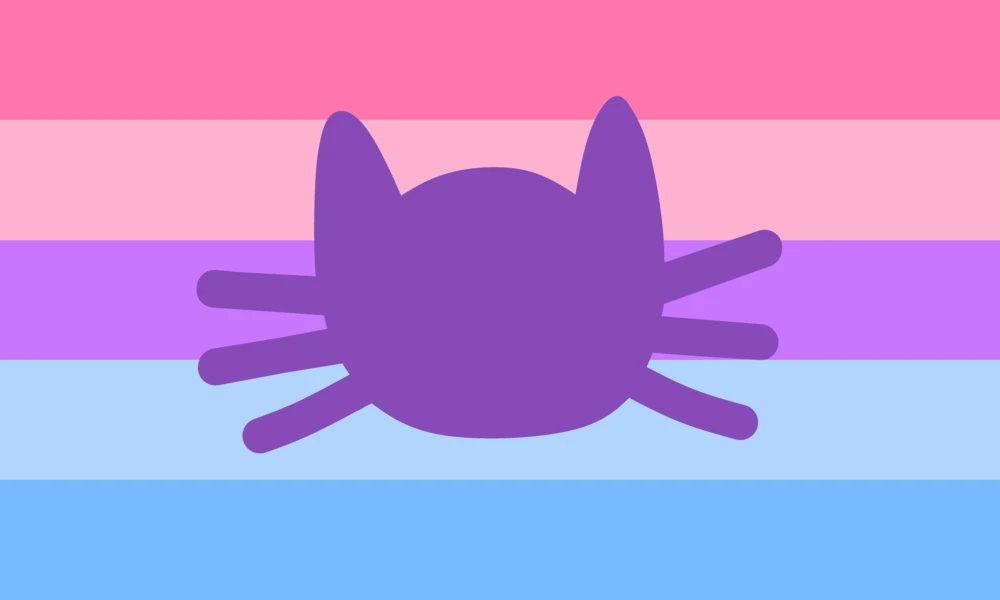 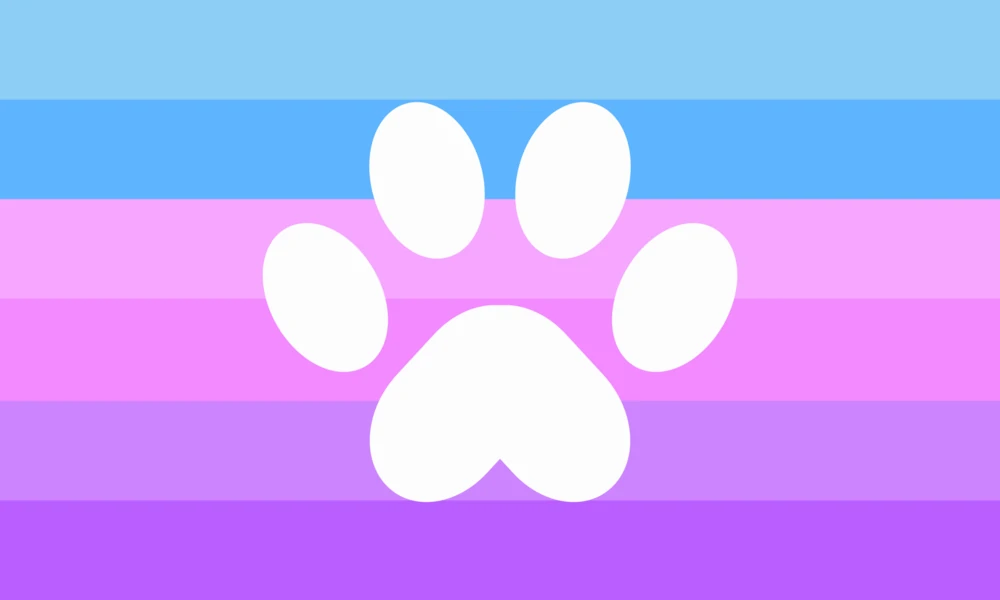 The original catgender symbol is the outline of a cat's face, with six prominent whiskers. 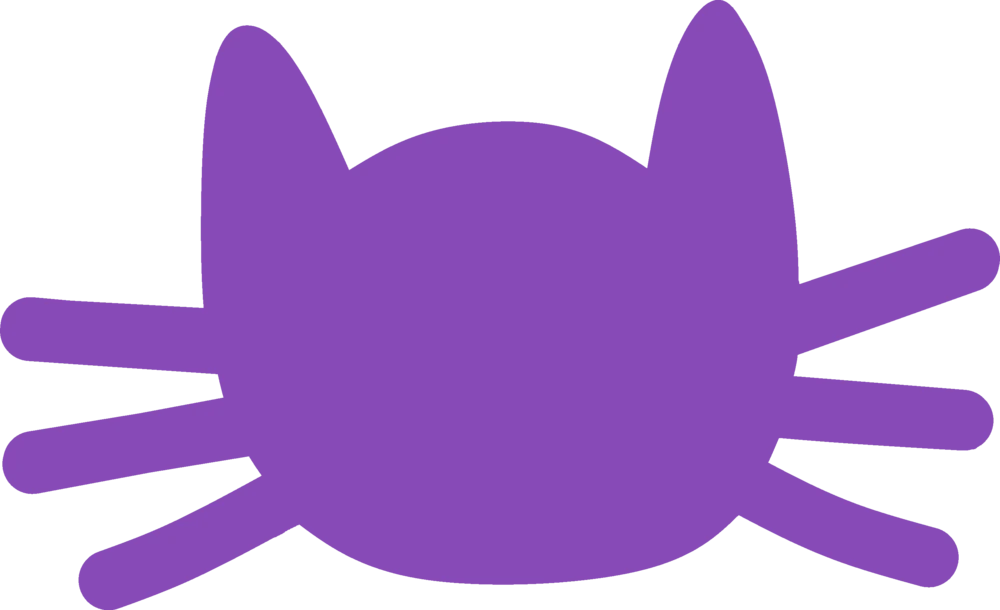 The updated, inclusive symbol looks like a cat's paw print and may be found on the alternate catgender flag.

There are specific pronouns that catgender people may use, which are nya/nyan/nyanself. However, not all catgender people use these pronouns, so it is always advisable to ask instead of assuming!

How to support someone who is catsexual

There are no specific things to keep in mind for catgender individuals other than the basic etiquette for interacting with LGBT individuals: treat them with kindness and love, do not require them to explain to you why they feel the way they do, and respect their personal preferences. 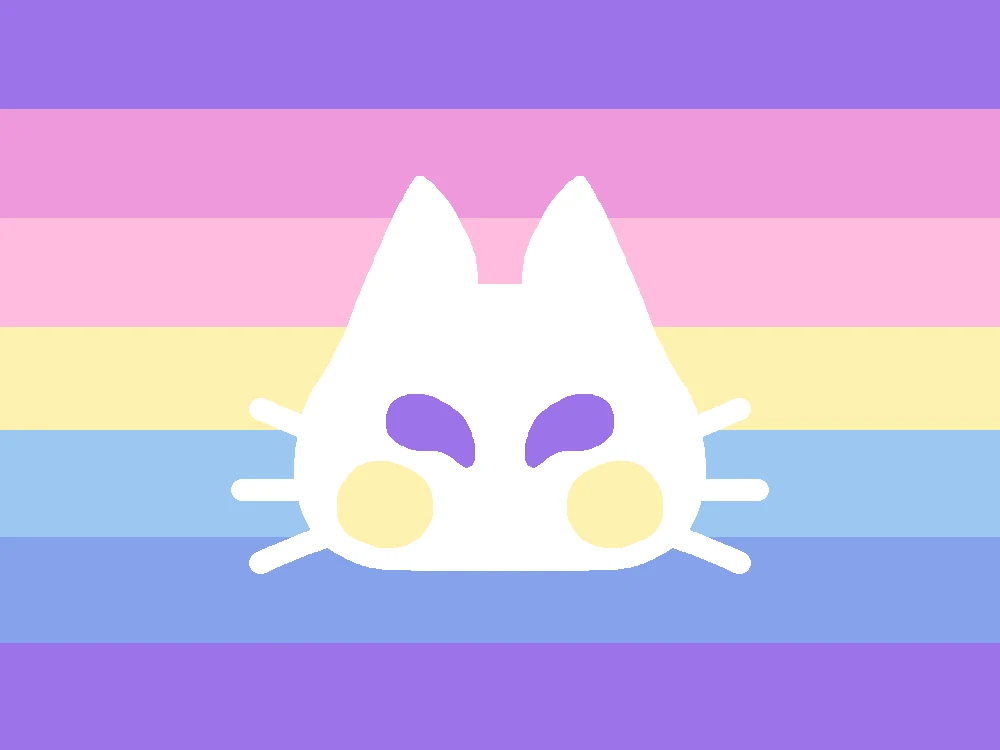 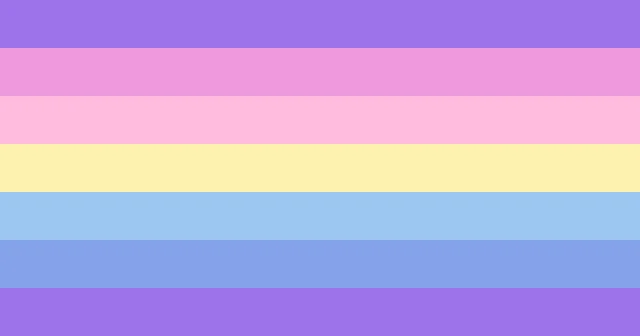 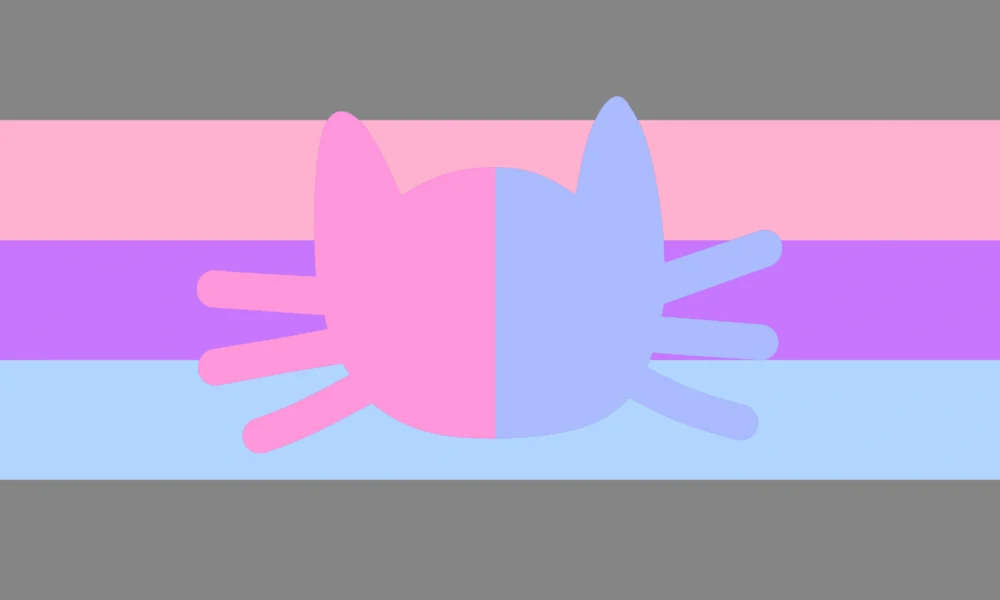 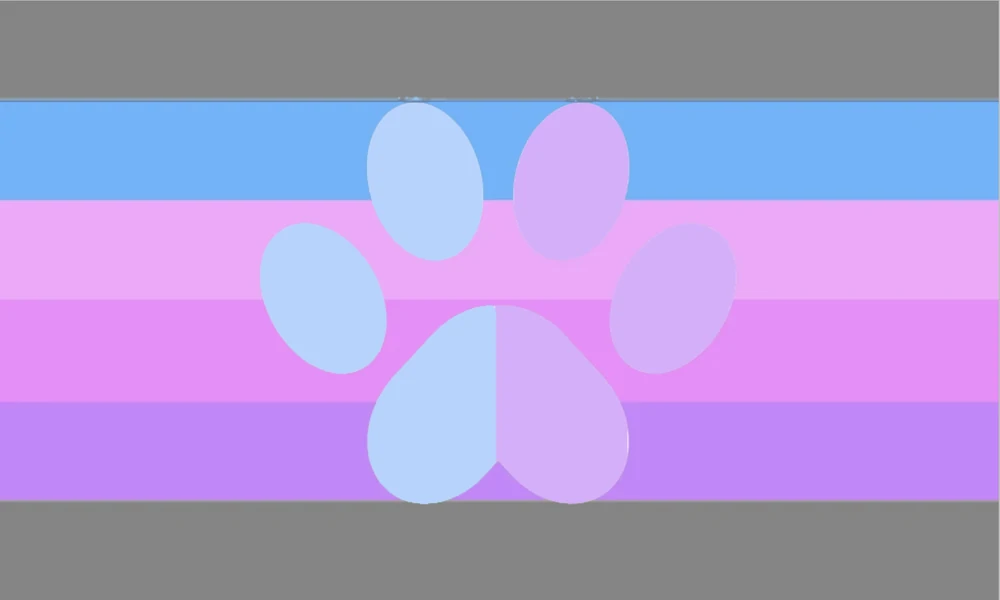