Cassgender - What is it? What does it mean? 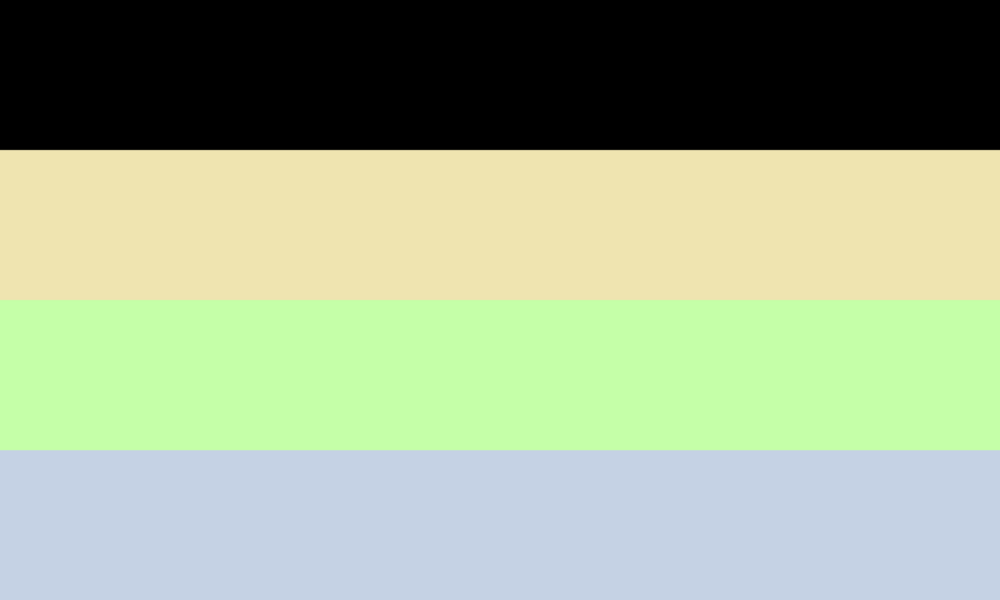 Cassgender, or simply cass, is a term for people who do not feel their gender identity is of any importance. It does not mean that the person does not have a gender, nor does it say anything about their gender. It simply shows that the person's gender is completely irrelevant to them.

The term cassgender is a contraction of cass, which means as much as "to render null and void; to annul; to reject," and gender.

The term cassgender was created by Tumblr user okaygender via mogai-archive on September 28, 2014. There are no records that show that a term with the same or a similar meaning was in circulation before 2014, although the possibility of this being the case anyway cannot be excluded with certainty.

Why was this term created?

The term was coined in reaction to the rising number of categories to differentiate between different gender identities. It was noted that, although creating and normalising fitting labels for people who wish to find the right language to describe accurately their gender identity is a useful activity, not everyone attaches the same level of importance to such labels and categories. To draw attention to this, the term cassgender was created, which reminds people that everyone is in charge of deciding how important their gender identity is to them.

The cassgender flag was created by Tumblr user pride-flags-for-us. The first recorded instance of the flag being used on a public forum was on February 27, 2015, although it is very well possible that the flag was created before this date. 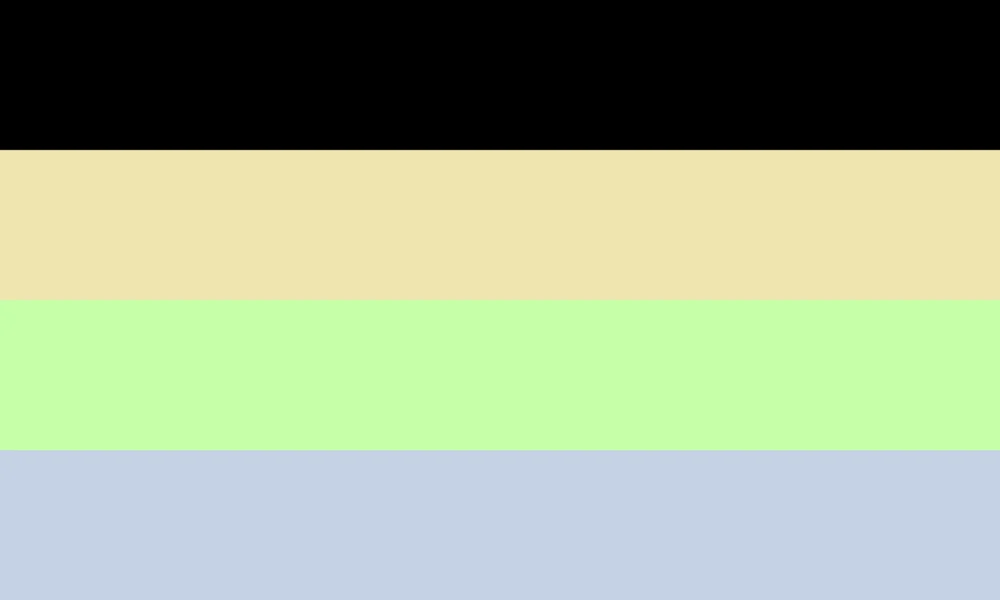 Unfortunately, the meaning of the cass flag is unknown. Perhaps the differently coloured stripes do not even have any particular meaning.

There are also alternative versions of this flag, which largely consist of a reorganisation of the same coloured stripes. One example has been included below. 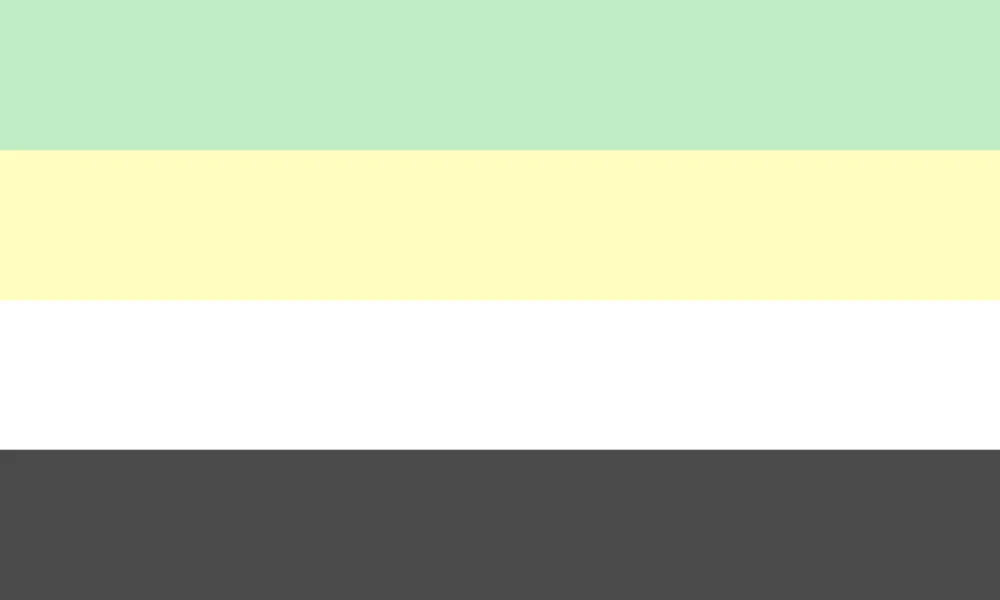 It is hard to say anything about the pronouns of cass people since they, by definition, do not care about their gender. In some cases, this means that they also have no preference for pronouns, and are fine with any pronouns being used to refer to them. However, since being cass doesn't mean that you do not have a gender - only that the gender is not relevant to your experience of the world around you - cass people still have a gender that, most regularly, has a certain set of pronouns associated with it. Some cass people prefer to have others refer to them using the pronouns that fit their gender, even if their gender does not impact their personality in any significant way. For this reason, the safest bet is, as always, to ask a cass person what pronouns they go by, rather than assuming and taking the risk of offending someone.

Figuring out whether you are cass is a relatively simple process that does not require much outside input. All you need to do is ask yourself a couple of questions: is my gender important to me? Does my gender affect my experience of the world around me? Do I care about how I or other people see my gender? If you answered "no" to one or more of the above questions, there is a good chance that you are indeed cass.

One thing to keep in mind here is that it is perfectly possible to be cass and have another gender identity as well. For instance, you can identify as a demigirl but not think that this gender identity is very relevant, either to you or to others, or both. Also keep in mind that everyone's experience of what it means to be cass is differently. If you, for instance, don't think your gender is very relevant to yourself or to others but still want people to refer to you by the correct pronouns, that is perfectly possible as well!

How to support someone who is cassgender

There are a couple of things to keep in mind to support your cass friends and family. The main thing is this: just because they don't see their gender as something to be seen as very relevant to their personality does not mean that their gender is a joking matter. Someone who is cass may still care about their particular gender identity. For this reason, take them seriously and do whatever you would do in any other case when talking to people about their gender. 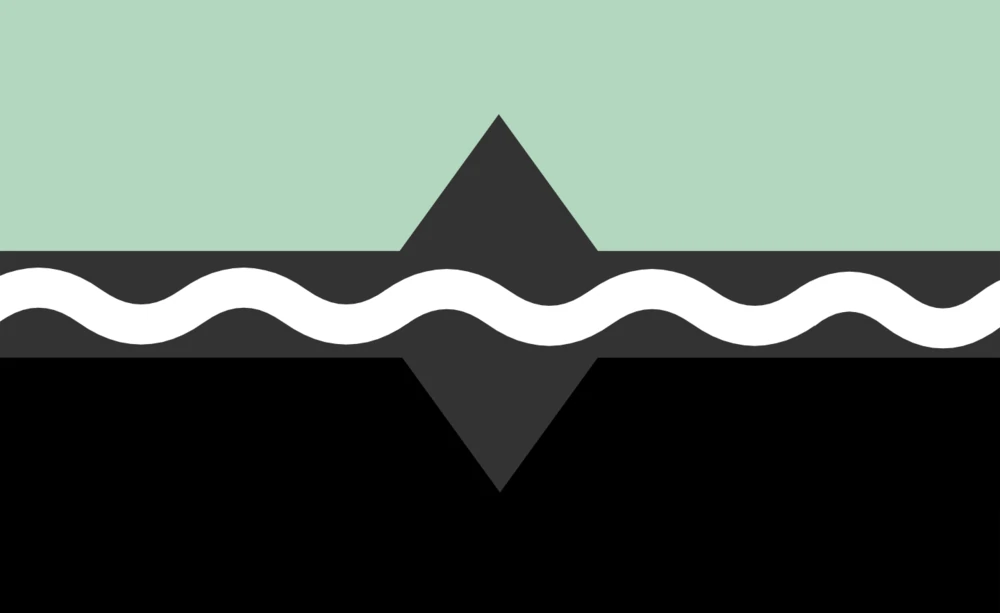 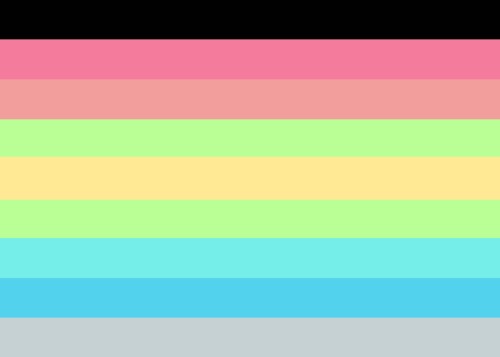