Bambi Lesbian - What is it? What does it mean? 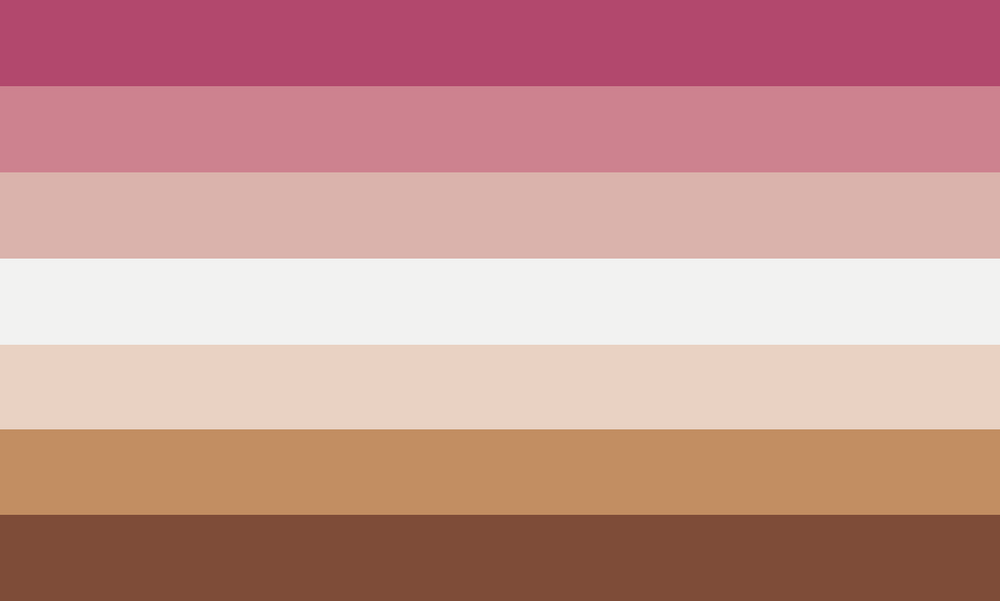 The Bambi Lesbian term is considered to fall under the asexual spectrum and is meant to reference homosexual females who significantly deprioritize sexual intercourse over romantic physical affection.

Although most do, not all Bambi Lesbians completely reject sex; they just manifest a much greater preference for romantic intimacy and physical affection.

This wording is often used by asexual lesbians to describe the importance of romantic, physical interaction over physical sexual fulfillment in their relationships.

Even though not all Bambi Lesbians identify as asexual, the lack of interest in sexual acts is usually more present in the asexual community, making the Bambi Lesbian a common label in the female a-spec community.

Squirrel Bi - The bisexual equivalent of Bambi Lesbian; A bisexual individual who would greatly rather engage in physical romantic affection rather than sexual intimacy.

Fox Pan - The pansexual and panromantic equivalent of Bambi Lesbian; A pansexual or panromantic person who appreciates romantic affections a lot more than sexual acts.

Multi Bambi - The multisexual/plurisexual equivalent of Bambi Lesbian; Someone who is attracted to multiple genders, although not all, and greatly prefers romantic interaction over sexual intercourse.

Aphrodite Lesbian - The opposite of Bambi Lesbian; A female homosexual who prioritizes sex over romantic intimacy.

Venusic - The sexual orientation of non-binary individuals who experience attraction towards femininity.

Neptunic - The sexual orientation of those who experience attraction towards non-binary and female genders.

Greysexual - Asexual individuals who feel that their sexual identity is not completely asexual.

Bambisexual - An individual of any sexual orientation who would much rather engage in romantic interaction than have sex.

Although it is rumored that the term appeared in the 1980s, the most similar reference was recorded in 1990 in The Alyson Almanac, a manual for the gay and lesbian community. The current wording and terminology were posted in 2016 and are attributed to user delishdelish on Urban Dictionary.

The first Bambi Lesbian Flag is credited to wuvsbian on Tumblr and has a similar appearance to the Lipstick Lesbian flag. 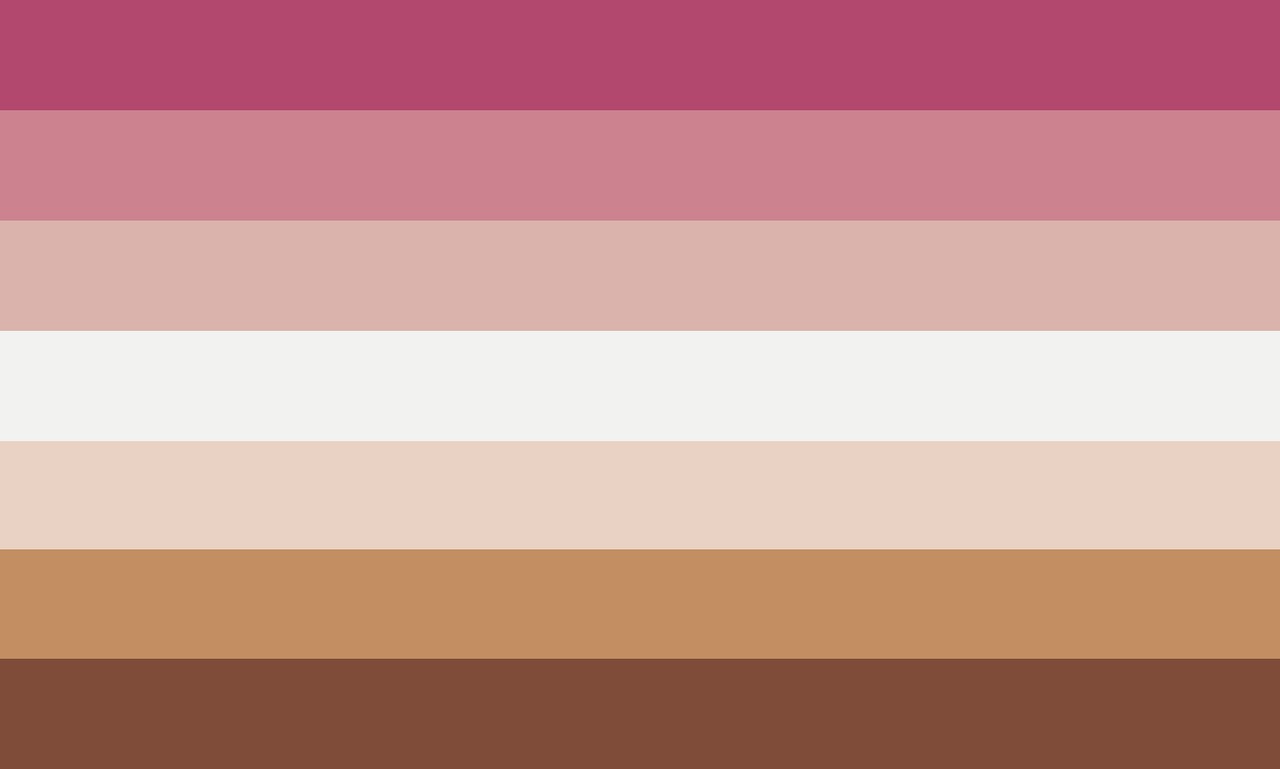 Are all Bambi Lesbians asexual? 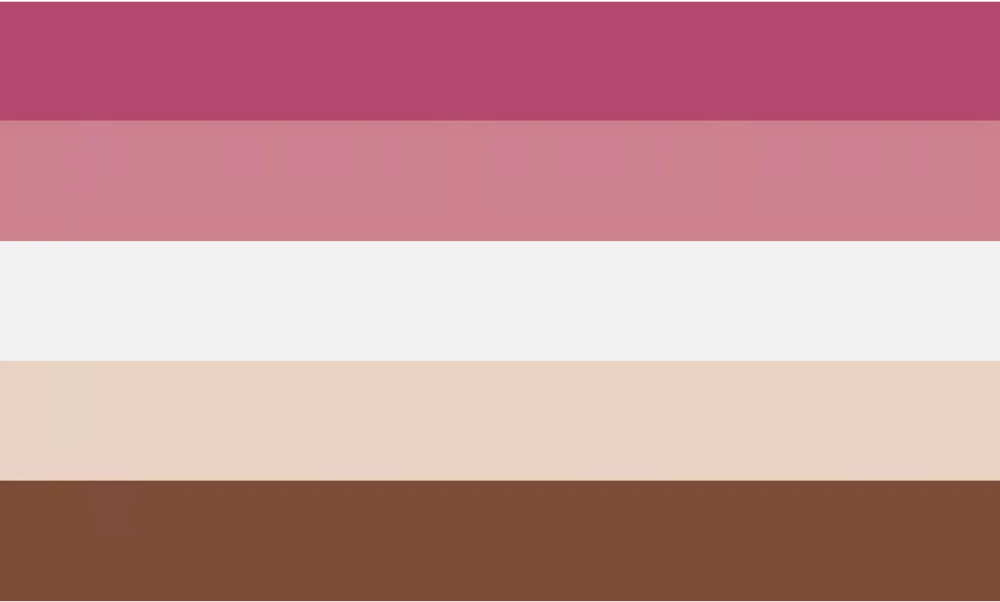 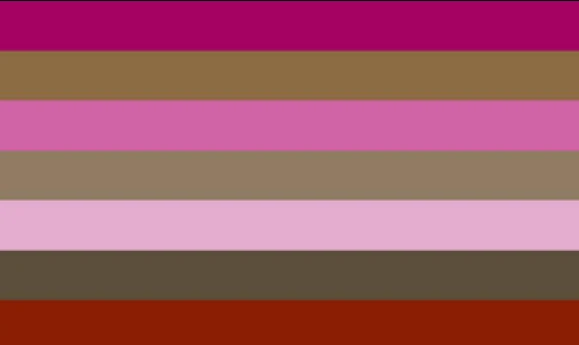 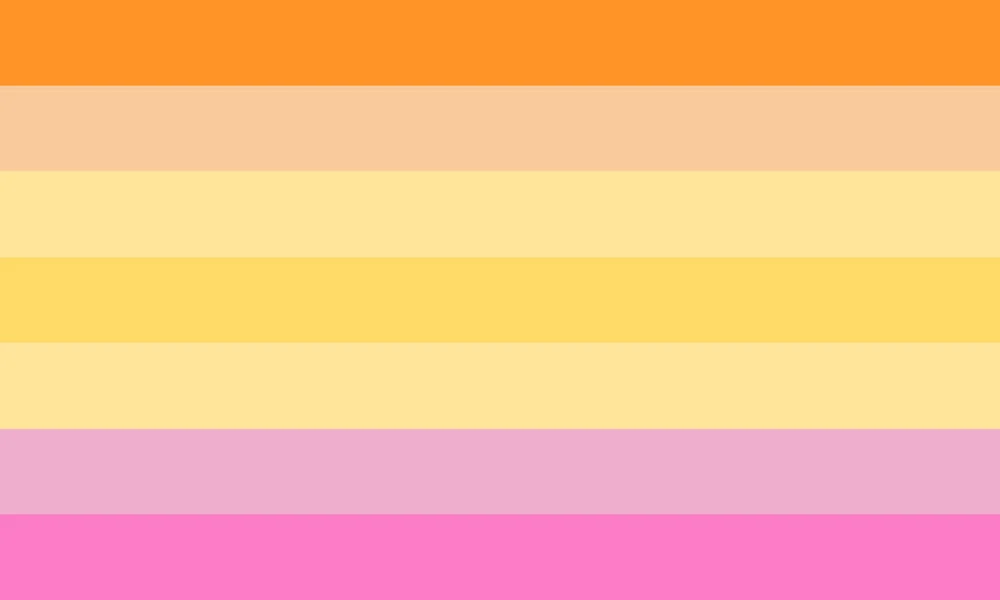 Juliana Teixeira
Juliana is a 25-year old lawyer and translator born in Porto, Portugal. Since 2019, she's been involved with many projects related to the Taimi app, from localization and business development to customer support and external communications.
What do you think?
👍 Upvote - 5 😝 Taimi - 0 😍 Love - 1 😯 Surprised - 0 😢 Sad - 0
Get Taimi App for Free