Antiromantic - What is it? What does it mean? 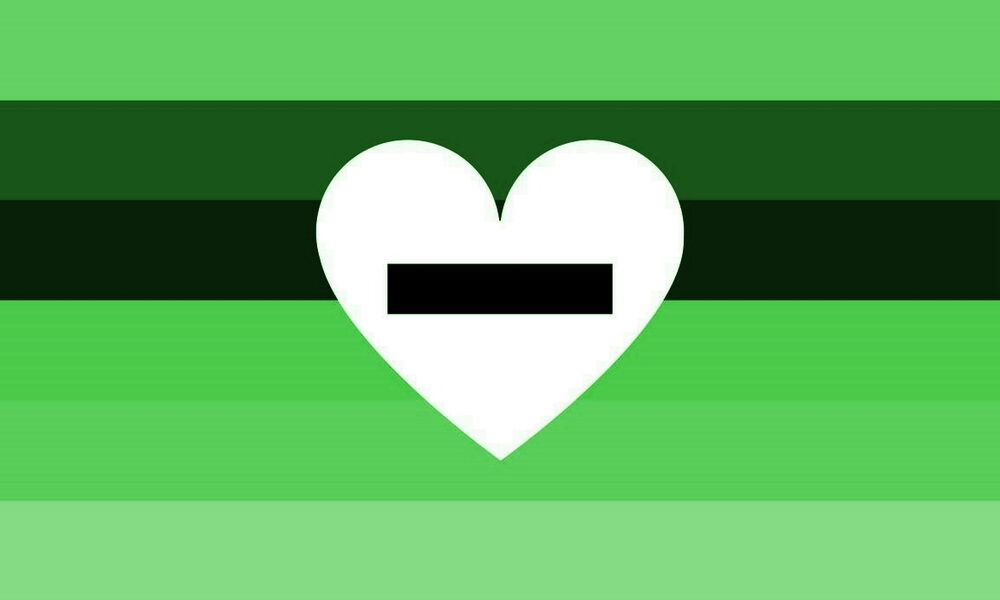 People who identify with the label be repulsed by the idea of romance. It is an aro-spec romance-negative identity. Aromantics do not experience romantic attraction and/or do not know when they do.

According to Merriam-Webster Dictionary, the word refers to someone or something: contradicting or rejecting romantic aesthetics or sensibilities

A person who identifies as antiromantic does not experience romantic attraction. They do not feel or seek romance in any shape or form. Some people may also be romantically repulsed. They often do not want romantic relationships but may form other types of connections with people.

Despite the long history of the word antiromantic, the usage of the term to refer to romantic orientation seems to be fairly recent. It has no traceable online origins and may be viewed by some as not a valid identity. That said if you feel the label best suits your romantic orientation then by all means go ahead and use it.

There are two versions of the flag currently available online. Both of them feature a similar color scheme of green, white and black. The most commonly used flag has a large white heart with a minus sign in the middle. 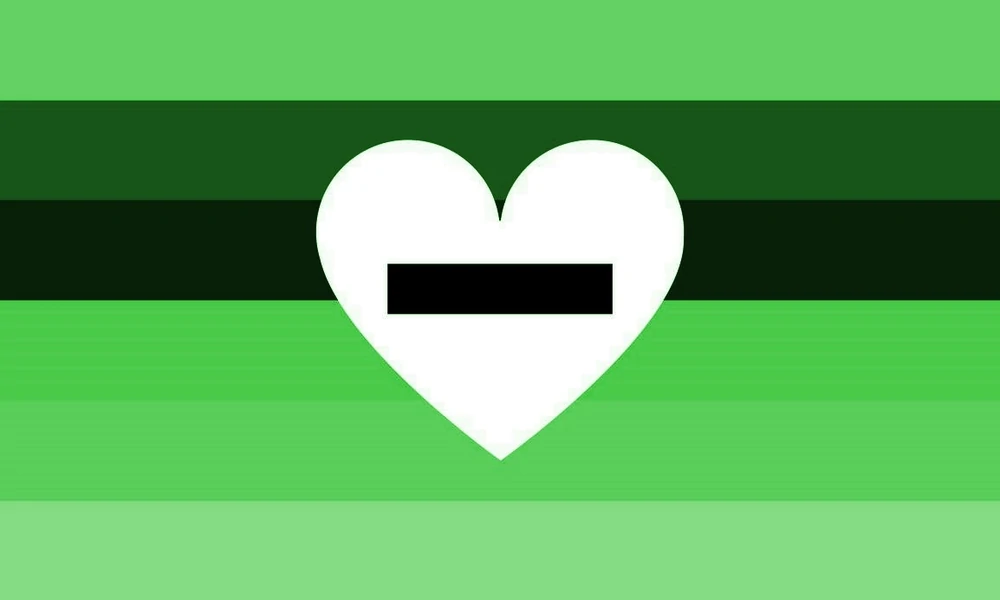 Antiromantics can be of any gender. They may be cisgender, agender, transgender, or non-binary. They may use pronouns of their own choice ranging from gender-specific like he/him or she/her to gender-neutral ones like they/them or neopronouns.

Remember it is very important to always use your pronouns in written and oral communication. If you’re not sure what pronouns the person uses - ask them. Never assume someone’s pronouns based on their romantic or orientation, gender expression, and identity

How to Know If You’re Antiromantic?

If you feel the label best describes your romantic orientation or the lack of it then go ahead and use it. If you feel an opposition towards romantic behavior or romance you may be antiromantic. If you feel repulsed by the idea of developing romantic feelings for someone then this label may fit your identity well.

How to Support Antiromantic People?

If you would like to show your support, do your best not to pass judgment onto people. Research and learn more about aro-spec individuals and romance-negative orientations, be an ally, and do not shame them for their orientation.

Julia Sotska
Julia Sotska is a former Senior PR Manager at Taimi. She hails from Toronto, Canada where she studied Communications and Journalism Broadcasting. Julia is an experienced journalist, TV producer, editor and communications manager. Her work has been featured in prominent publications in Canada, the United States, Australia, the United Kingdom, and more. Julia is passionate about LGBTQ+ and disability rights, mental health, wellness, and parenthood.
What do you think?
👍 Upvote - 4 😝 Taimi - 0 😍 Love - 2 😯 Surprised - 0 😢 Sad - 1
Get Taimi App for Free