TAIMI — the world’s largest LGBTQ+ platform, provides a list of suicide prevention hotlines around the globe 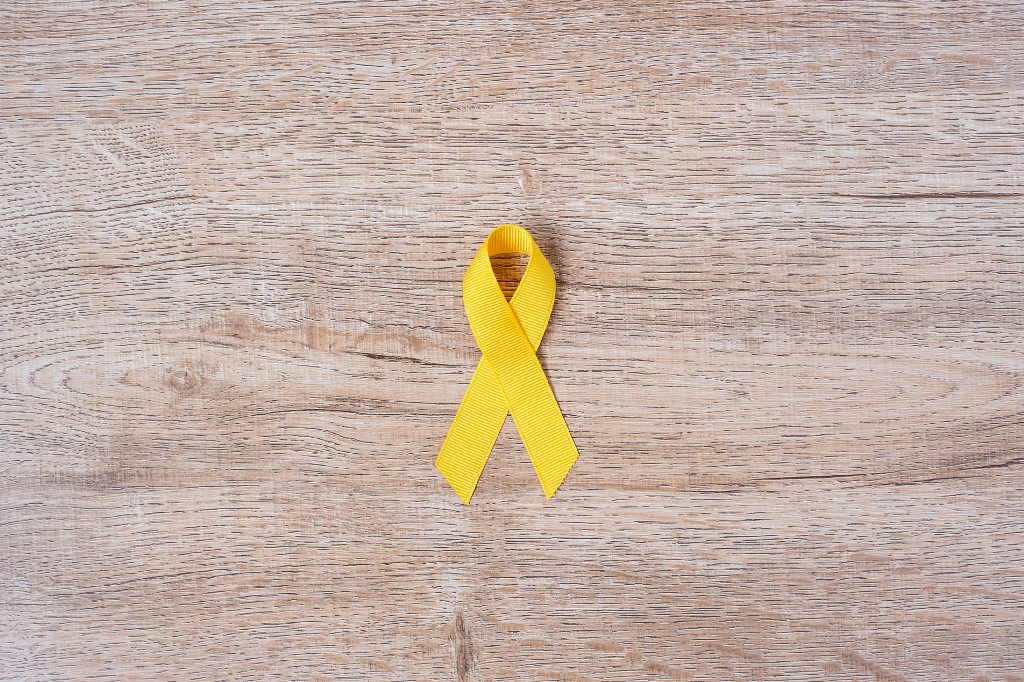 On September 10, we bring attention to suicide prevention. World Suicide Prevention Day, organized by the International Association for Suicide Prevention and co-sponsored by the World Health Organization, is allocated to raise awareness of this issue, as this is truly a challenge on a global scale.

Suicide remains among the top 20 leading causes of death worldwide for people of all ages. The numbers are deeply concerning, as suicide is the reason for over 800,000 deaths yearly, which means that a person loses their own life every 40 seconds.

LGBTQ+ young people are five times as likely to have attempted suicide in comparison to their heterosexual peers.

Lesbian, gay, bisexual youth who have been rejected by their family is more than eight times as likely to have attempted to take their own lives as those with low levels of rejection. More than 40% of transgender adults admit they made a suicide attempt — nearly all of them before the age of 25.

TAIMI urges you to get help if you are struggling. If you know someone who may be experiencing suicidal thoughts, please don’t delay — offer support, give them helpline numbers, talk to them, call suicide prevention hotlines, and do all you can to prevent suicide.

If you or someone you know are in need of immediate help PLEASE dial your LOCAL emergency services number such as:
911 in the United States and Canada
112 in the European Union
000 in Australia
999 in the United Kingdom,
etc.

A list of Suicide Prevention Hotlines and Prevention resources is available here.

World Suicide Prevention Day was originally published in Taimi on Medium, where people are continuing the conversation by highlighting and responding to this story.