For the last 32 years, December 1 has been celebrated as World AIDS Day. A huge amount of HIV research has been done in the last few decades. Now we know how the virus functions, how it can be transmitted, and most importantly, how we can get it under control. And yet, there’s still stigma attached to it. So today, we would like to debunk 10 widespread myths about AIDS and HIV. 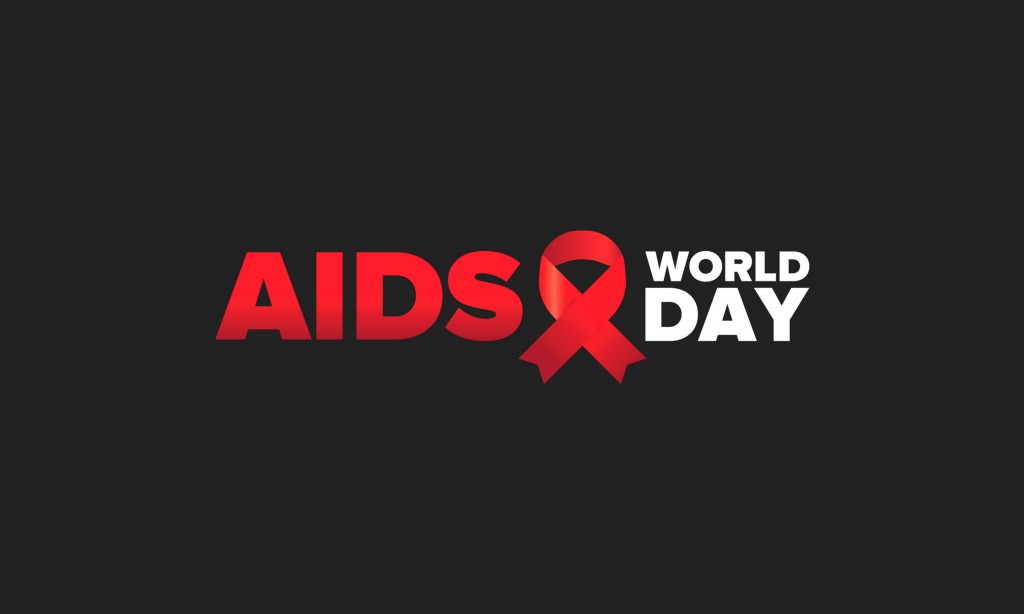 Myth 1: Donating Blood will Put Me at Risk of Getting HIV

During the AIDS pandemic in the 1980-s, medical practitioners realized there’s a need to test every blood donation for HIV. Since then, blood banks have used testing methods that determine the HIV-status of every donation. In case it’s positive, the donation doesn’t enter the US blood supply.

Myth 2: You Should Never Have Sexual Intercourse With an HIV-Positive Person

That’s not true for various reasons. If you take all the necessary precautions, engaging in sexual intercourse with an HIV-positive person doesn’t have to be dangerous. Using condoms radically minimizes the possibility of contracting the virus. Moreover, an HIV-positive person who is on medication might have an undetectable viral load. In that case, it’s practically impossible to get infected from them.

HIV doesn’t discriminate and doesn’t choose its victims. To a greater or lesser extent, every person is at risk. That’s why everyone must be educated about HIV, its transmission, and treatment.

Myth 4: You Can Easily Tell if Someone has HIV

No, you can’t. HIV doesn’t have any specific symptoms. Many HIV-positive people might get headaches, fatigue, muscle soreness, body rash, or a sore throat. But some people don’t get any symptoms at all and might live for decades without knowing they are HIV-positive. Besides, people on medication don’t look sick and live fulfilling, healthy lives.

Myth 5: Getting HIV is a Death Sentence

It was in the 1980-s, but not anymore. The discovery of antiretroviral therapy made it possible for HIV-positive people to live an average life span. However, it’s crucial that they get tested and diagnosed early on and consistently take their medication.

Luckily, it’s not true either. There are many ways to prevent the baby from contracting the virus from an HIV-positive mother. If the mother is on medication and is virally suppressed, there’s less than a 1% chance that the child will get infected.

Myth 7: I don’t Have to Take Medication if I don’t Feel Sick

That’s a very dangerous myth. People who get diagnosed and start treatment early on are much more likely to avoid serious illness and increase their life expectancy. Early diagnosis and treatment are crucial. According to hiv.gov, 1 out of 7 infected people in the US don’t even know they are HIV-positive, which puts their lives and lives around them at great risk

Myth 8: To Get the Virus Under Control, You’ll Have to Take Dozens of Pills Every Day

Usually, HIV-positive people take from 2 to 4 pills per day to keep the virus from spreading. In some cases, one pill every day might be sufficient.

Contrary to popular belief, HIV and AIDS are not interchangeable terms. AIDS only develops in people whose viral load has been high for a long time. In such cases, HIV attacks the immune system and makes it susceptible to opportunistic infections and AIDS. An HIV-positive person who takes their medication and has a low viral load is not likely to get AIDS.

Myth 10: HIV is not a Big Deal Anymore

Worldwide, only 67% of infected people have access to antiretroviral therapy, which means that more than 12 million aren’t getting treatment. Medication is especially hard to get in low-income countries. More than half of all HIV-positive people live in eastern or southern Africa, and HIV is still a deadly threat in those regions.

World AIDS Day: 10 HIV and AIDS Myths Debunked was originally published in Taimi on Medium, where people are continuing the conversation by highlighting and responding to this story.