The social & dating app is taking another step towards improving the well-being of LGBTQ+ people throughout the world. 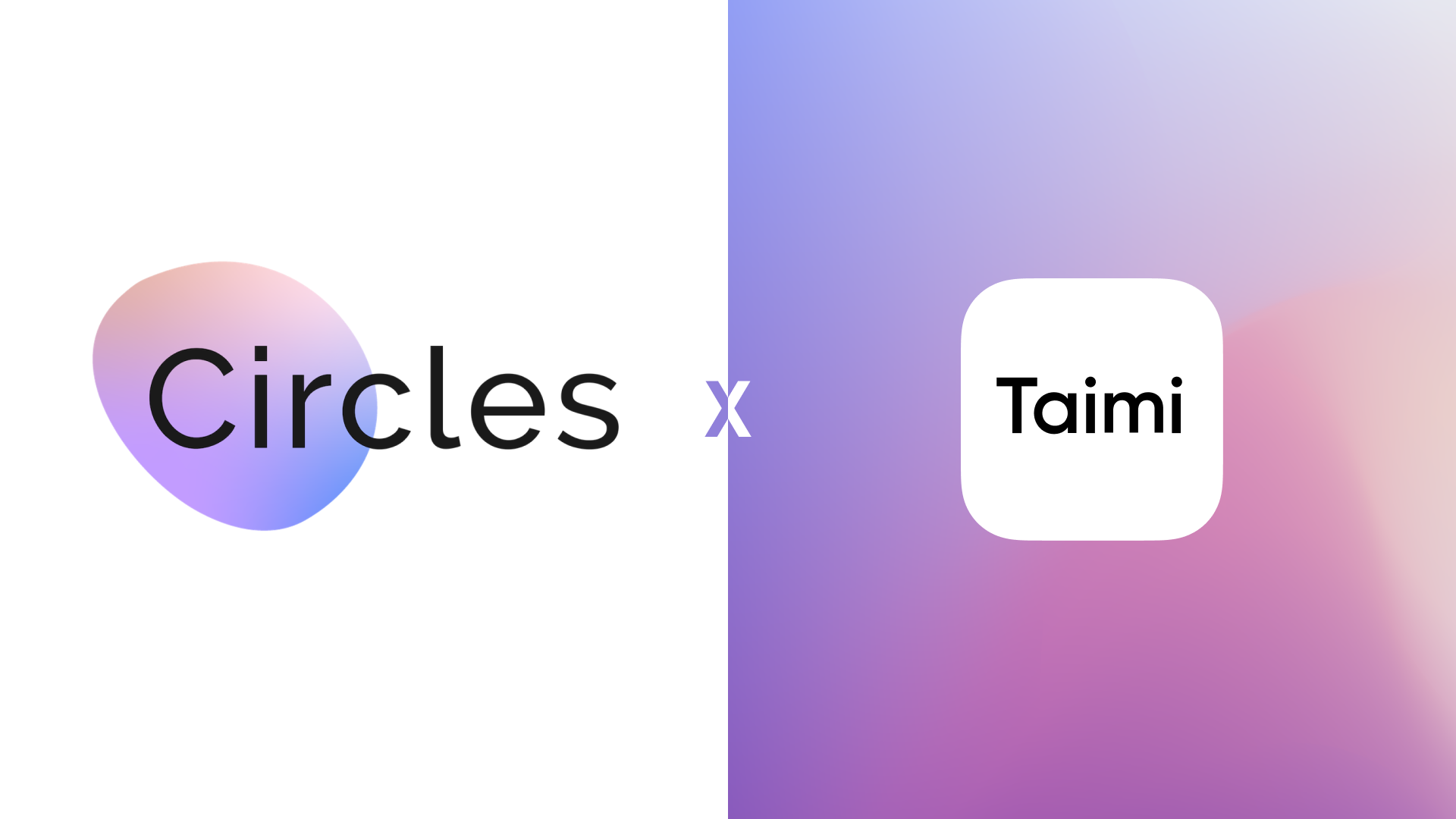 According to statistics, suicide is one of the leading causes of death among LBGTQ+ youth. This is exactly why Vygnan, who had close friends struggle with their sexual identity and mental health, made it his personal mission to highlight these issues and address ways to prevent people from taking their own lives.

Taimi is a product that prides itself on offering a safe space for LGBTQ+ community. Therefore, the mental health struggles that are prevalent among queer and trans youth are an extremely important issue for the app.

So, Taimi is joining forces with Circles  - an online service that connects people who are going through the same challenges to support groups. Circles not only provides professional counseling, but also an understanding community. On September 12, Carrie Cantrell, one of the facilitators at Circles, hosted a Taimi Tips session discussing the importance of building positive self-perception. Her talk was followed by a Q&A session from Taimi users.

“This is just the start of a great relationship with Circles. Mental health is now at the center of many discussions in America and beyond. Thanks to prominent people addressing and discussing the issue, it is no longer something to be afraid of. It is my goal to get rid of the stigma associated with talking about your mental wellness. I believe, platforms like Circles will help Taimi achieve that goal”, says Jake Vygnan, Taimi COO and Co-Founder.

Taimi’s employees are constantly trained on how to provide and offer support for people who may be struggling with mental health problems. Taimi trains its staff to answer messages with care, sensitivity, and concern. Taimi support teams use a set of special skills to flag suspicious behavior, but also suggest help where they see fit. The app lists help numbers for organizations that focus on assisting LGBTQ+ people in stressful situations.

In the summer, Taimi donated $25.000 to The Trevor Project live on The Ellen Show. The donation was to reaffirm a long-standing partnership assisting and providing support to LGBTQ+ youth.

Jake Vygnan adds that the app has ongoing plans for the coming years focusing on mental health and wellness.