What is polyamory? Is it just a lifestyle for people who can’t commit? Is it ultimately helpful or harmful? Let’s break down some of the most prevalent myths about polyamory dating and relationships. 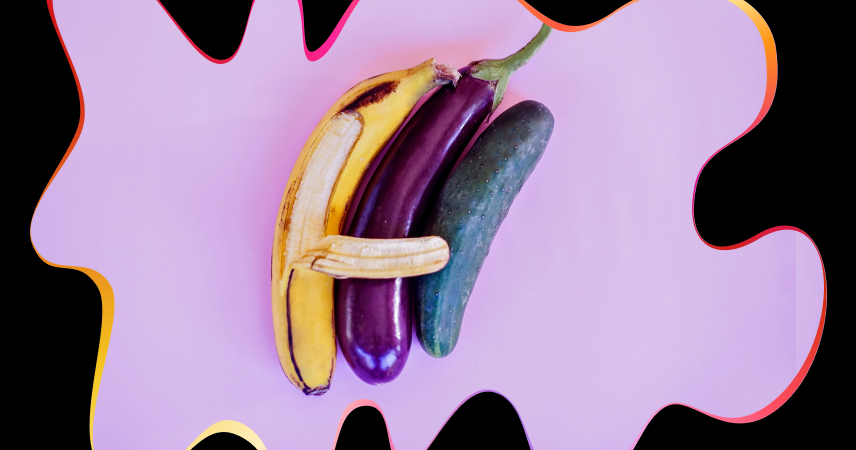 Do Polyamorists Get Married?

Yes and no. First, it’s important that people don’t confuse polyamory with polygamy. The first describes how people have romantic relationships. The second is the practice of marrying multiple people.

Some polyamorists never get married. Others do, but their unions may not look exactly like traditional marriages. For example, polyamorists may get married in a commitment ceremony according to their beliefs. However, they choose not to register their marriage because it wouldn’t be legally recognized. Similarly, a couple might enter into a conventional marriage but also include a third or fourth partner who isn’t married to either of them.

There are several popular misconceptions about people who are polyamorous and their relationships. Let’s address three of the most prevalent.

There is nothing about polyamory that requires anybody to participate in or enjoy group sex. Of course, some polyamorists do. Then again, the exact same thing can be said for people who do not practice polyamory.

All people who identify as polyamorists have their own boundaries on this issue. Some are very drawn to the idea of having sexual experiences with more than one partner at the same time. Others may have close, connected relationships with multiple people, but are absolutely turned off by the idea of group sex.

Are polyamorists simply people who want to be able to cheat on their partners without being labeled for it? Not really. Even though people in polyamorous relationships might be sexually or romantically involved with people outside of a primary pairing, most adhere to previously agreed-upon boundaries.

That isn’t to say that a polyamorist can never cheat. If one was to break their agreement with their partner, that could be absolutely construed as cheating. It can help to think of cheating as breaking promises and disrespecting boundaries rather than having a relationship that isn’t traditionally monogamous.

No two traditional relationships look the same. Neither do polyamorous ones. As with all relationships, polyamory brings together people with a range of personalities and interests.

Polyamorous relationships are almost always displayed as a couple plus another. That isn’t how it always plays out in real life.

Anybody who wishes to explore polyamory should be prepared to face a few challenges. While there are plenty of people who are polyamorists, this isn’t something people enter into on a whim.

If you are in a committed, monogamous relationship you will need to communicate your desires with your partner. Be prepared that this could very likely be a deal-breaker.

If you do decide to proceed with or without your partner, your next step is to explore dating and sexual relationships within the polyamory community. Many who do this find connections via dating sites or social media groups designed for people who aren’t interested in traditional pairings.

At first, polyamorous dating looks a lot like traditional dating. You will go out with many people, and won’t form commitments right away. Eventually, your relationship with another person or group of people may evolve into something deeper and long-term.

How do you know you're polyamorous? Polyamory looks different for everybody, but these are some indications that you may favor this lifestyle:

If these things apply to you, consider exploring polyamory further. This is no guarantee that this life will be for you, but there’s no way to know until you connect with other like-minded people.

People who are in polyamorous relationships are often misunderstood. Despite perceptions to the contrary, they can form committed and loving relationships. These simply work a bit differently than monogamous pairings.