The United Nations as well as other international organizations officially recognize March 1st as Zero Discrimination Day. The purpose of this is to promote equality both in the law and in practice throughout all UN member nations. This day of recognition was first launched in 2014 by UNAIDS director Michael Sidibe. 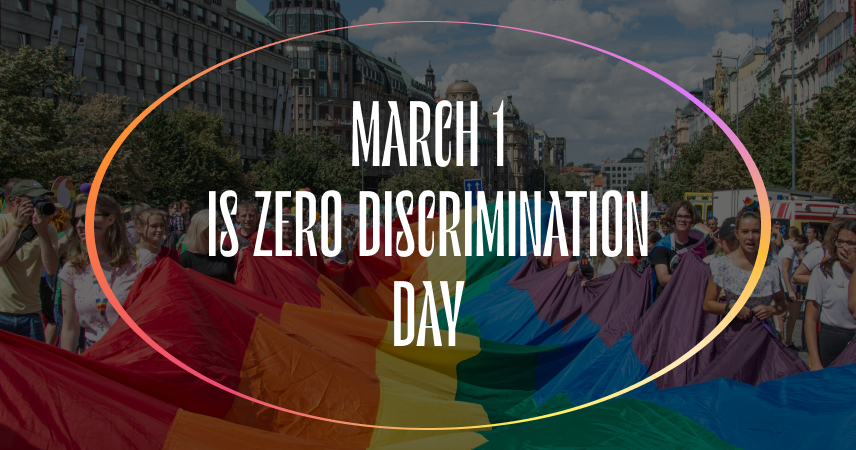 What is Zero Discrimination Day?

This is a day of action and awareness to speak out against laws that discriminate against people. Sadly, while many member nations pay lip service towards supporting this important day, discrimination against marginalized groups is still widespread. Here are some laws that were proposed in the United States. Sadly, many were signed into law in 2021

Sadly, discrimination isn’t just limited to the USA. It also impacts many demographic groups. For example, Human Rights Watch has expressed deep concerns about anti-immigrant and anti-refugee policies as well as public sentiment. Hungary passed controversial anti LGBTQ laws in 2021. Even France has caused controversy with its recent laws that ban wearing the Hijab in public and make other Islamic religious practices illegal.

There’s clearly much work to be done. Sadly, the policy regression we’ve seen on a worldwide scale may be a backlash in response to progress that had been made in years prior.

This year, it may be difficult to feel particularly celebratory about this day. On a global scale, the LGBTQ+ community as well as other marginalized groups have really struggled. However, there is empowerment in taking positive action. So, here are some things you can do to celebrate Zero Discrimination Day.

Learn More About It

Zero Discrimination day was officially announced in December of 2013, when director Michele Sidebe officially announced that the holiday had been established. This day was created with a primary goal of ensuring that everyone has dignity by creating more inclusive policies for those within the political, economic, and social planes.

This years theme for Zero Discrimination Day is focused on ending discrimination against women and girls. How can we end the discriminatory patterns that women experience?

You can learn more about Zero Discrimination Day by visiting the UNAIDS website at Unaids.org.

If you are interested in finding more organizations that are looking to increase equality and end discrimination we strongly suggest visiting “https://www.civilrightsproject.ucla.edu/resources/civil-rights-organizations” for a more in depth list of the organizations and what they support.