How To Break Off A Relationship

If you struggle to end relationships in a healthy way, you are not alone. This is something that most people have difficulty with. Whether you are too nice and avoid all conflict, or are a bit mean about breakups, this article is for you. 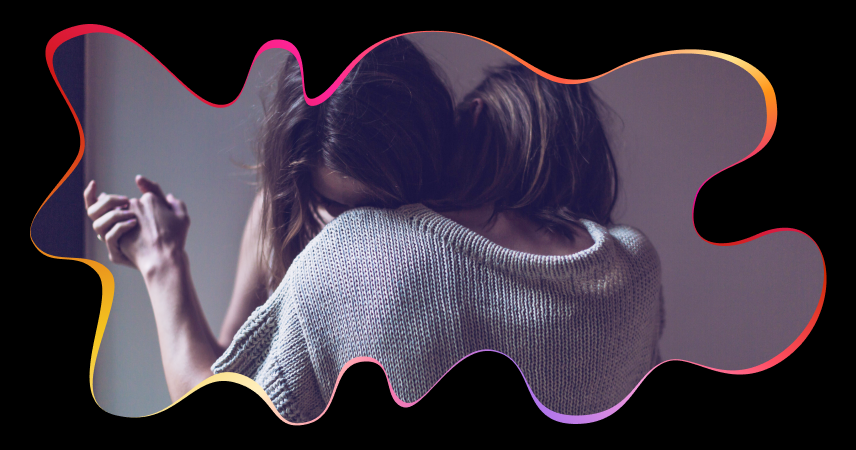 When the staff at a hospital must inform a family that their loved one has died, they are careful to be very direct. They don’t use euphemisms. They don’t want to leave the family with false hope or misunderstanding the situation. That’s not to say they don’t use empathy. The point is that they have a difficult conversation upfront.

You must do the same thing. Be direct. Don’t give the other person room to intentionally or unintentionally misconstrue what you are saying.

Chances are, you are giving the person enough pain by ending things. This shouldn’t stop you from going through with the breakup. It’s just that in most cases, being unkind is uncalled for. It doesn’t serve you and could make them feel justified in arguing with you.

Then again, your physical and emotional safety matter more than any obligation you have to be kind. It’s also much more important than the other person’s feelings or ego. Balance the advice to be kind with some common sense. Follow your gut instincts.

If you feel uneasy, have a friend on alert to check in on you. Let them know where you are, and instruct them to come to get you if you do not contact them. Also, you may choose to have this conversation in a public space with the person so they are less likely to become volatile. Worst case scenario, block them, cease contact, and let your friends and family know what is going on.

Let’s be honest. Sometimes the breakup goes relatively well, but things go south afterward. The person you break up with goes off the deep end and turns toxic. Worse, their behavior becomes alarming and abusive. Here are some scenarios that may come up.

It’s not even 24 hours after you’ve ended a relationship, and the other person seems determined to make things messy. They’ve subtweeted you, posted a bunch of passive-aggressive nonsense on Facebook, and are even being messy on Instagram.

Part of you really wants to call them out on their dishonesty and defend yourself. Don’t bother! They want you to engage that way. Stop feeding into it. You will only come off looking as bad as they do. Just move along.

Never Drag Your Mutual Friends Into It

A person who is emotionally manipulative will often run to mutual friends, acquaintances, and even family members in an attempt to win their support while painting you out to be the bad guy. When that happens, don’t respond. Also, make sure you aren’t the one doing this.

While some friends may be swayed initially, most won’t. They don’t want to get involved. Those who are easily manipulated will figure things out eventually. The few who are willing to judge you probably weren’t good friends in the first place. Ultimately, you will come out ahead by making it clear you aren’t asking any of your mutual friends to take sides.

Your ex texts you with a rant and a bunch of wild accusations. You fire off an angry response. Before you know it, you’ve lost more than an hour arguing with your ex.

Worse, they don’t get you with an argument. Instead, they text you to tell you how lonely they are or how much they miss you. They just want someone to talk to. Now, this may not be intentionally manipulative, but it has the same impact. It sucks you into having prolonged contact with them. Stop taking the bait!

Delete And Block With Vigor

The honest truth is that you may not be able to continue any sort of healthy friendship or social media connections with your ex. If it looks like this is the case, don’t hesitate to take action. Delete and block vigorously. You may even have to extend this policy to their friends and family members.

Give Them Back Their Stuff

Have a solid plan for breaking up. This should include gathering up everything they have left at your place so that you can arrange to return it to them. Then, follow through with it. Don’t give them any reason to come by. Absolutely do not hold onto things to be petty or get revenge.

What about gifts? That depends. If the gift was something that was related to keeping the relationship together in the future, maybe give it back. Otherwise, you can decide if it’s worth battling over or not.

Anybody old enough to date is old enough to be direct if they want to break up with another person. Be direct but kind. Avoid messiness. Stay safe.