How Can Gays Incorporate Diversity Into Their Dating Habits?

Everyone of us grows up with certain prejudices that are often subtly ingrained in us by our parents, community, and even in our schools. 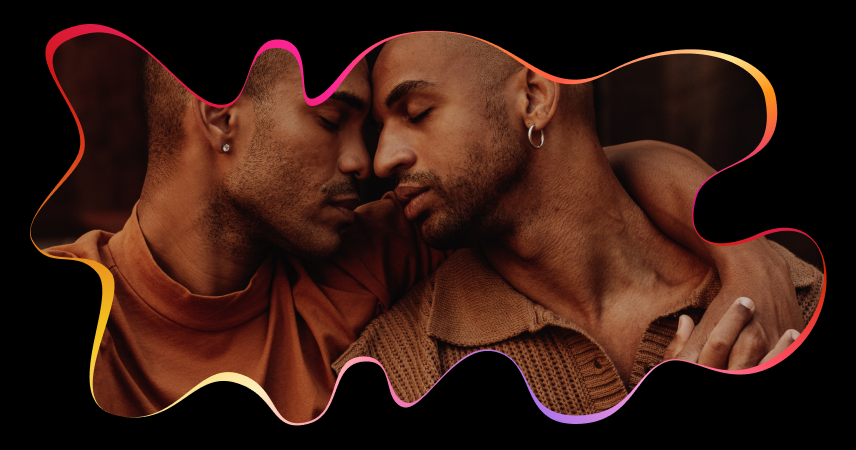 And so we tend to “avoid” those we see as different, not consciously but just as a matter of unconscious choices. People just tend to gravitate to their “own kind” while not openly feeling prejudice.

A case in point is prejudice and intolerance toward members of the LGBTQ+ community by society at large. Of course, this is changing with the growing influence of millennials and Gen Zers, but it still does exist. Just consider the word “fag” as still used by many.

Having faced prejudice, you would think that members of the gay community would have this whole “embracing diversity” thing down.

In a survey conducted just in the UK among minority LGBTQ+, Stonewall UK reported on the level of racism within the LGBTQ community. A part of the report related to black, Asian, and other minority ethnicities, 51% report being the recipients of racism and prejudice. Among blacks specifically, the percentage increases to 61. And within many dating app profiles, there are still too many statements, such as, “no blacks, no Asians.”

In short, the lack of diversity and a toxic culture of intolerance and exclusion is a very real problem in the LGBTQ+ community, and it shows in their dating behaviors.

As a Gay Man, Why Should You Care?

Most gay men are not overtly racist, biphobic, etc., and they often assume they don’t need to examine their own attitudes and behaviors. This is much like white people who don’t believe they have to ever address racism because they don’t “hate” minorities. And yet there are subtle (and sometimes not-so-subtle) messages that communicate to some members of the gay community that they are inferior to others. Unconscious bias can seep through into our language and our attitudes. It can also impact how gays approach dating. They tend to look for their “own kind” among the matches presented to them on dating apps or when they are in bars, clubs, etc., and make connections only with those other men.

How limiting this is for those of us who date this way. We lose out on the rich experiences that other-than-white people and their cultures can contribute to our lives and even our love life. It’s time to embrace the diversity within the gay community and all that it has to offer.

There are a number of things you can do to fight those unconscious prejudices and show the minority gay community that it is accepted, equal, and valued.

Prejudice and bias do not go away on their own, whether they unconsciously exist within you or others in the gay community. It’s up to those of us who have faced prejudice and intolerance to be beacons to disrupt it and overcome it in our gay community. Do the right thing.