Lambda Legal is a cool law firm. First of all, it is a non-profit organization that has only one purpose – taking on the “system” to advocate for LGBTQ+ rights and equality. It’s been around a long time. And in 1999, it declared a holiday – National Freedom to Marry Day. 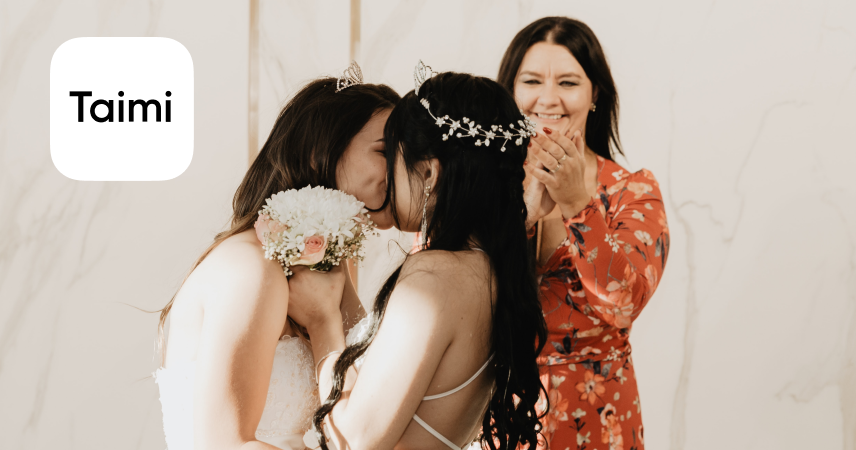 The date? February 12 – Two Days Before Our Traditional Valentine’s Day

Since February is the “month of love,” the date made sense. There was only one problem. America was still living with the DOMA law that said legal marriage was only between a man and a woman. It took a 5-4 Supreme Court Decision to declare that law unconstitutional 16 years later. And Lambda was front and center in the push to get that marriage equality.

So, now that we have this holiday set aside just for the LGBTQ community, how about making some plans.

What Are Your Plans for National Freedom to Marry Day?

In order to celebrate their love and this holiday, lots of gay couples plan their marriages for February 12. There is one tradition that has kind of taken hold. During these ceremonies, the couples tie a rope around some close object – a fence post, a tree, etc., to symbolize “tying the knot.”

But suppose you haven’t planned a wedding yet. You may be ready to propose, though. So, use this holiday to do just that.

Get Creative with Your Marriage or Proposal Plans

Who says a wedding or a proposal of marriage has to be traditional and rather boring? Why not take it up a notch and do something creative, fun, and meaningful to both of you? Need a few ideas? Here you go.

This might be a horse stable, a pet sanctuary, a library, a park, a bar, a concert arena, a ballfield, or any place that has become special to both of you. A wedding or a marriage proposal will both work.

If the season or climate permits, why not? Go up in that balloon and have your wedding or make your proposal. If a proposal, your partner doesn’t even have to know it’s coming.

Here are a few ideas to make your proposal more “public.”

You may not know this, but David Burtka, now husband to Neil Patrick Harris, proposed on the street corner where they first met. Where did you first meet your partner? Plan a rendezvous there, and make your proposal. Or, plan your wedding at that spot.

If your finances allow, book a cruise, have the captain marry you, and have as many friends and family members as possible on board to celebrate with you. Or, rent a condo on the beach, invite family and friends, and have a several-day celebration party.

There are plenty of countries in which same-sex marriage is legal. Find one that suits both of you, get online, and plan your wedding through planners in that country. It’s a lot easier than you think. You’ll have an event that will bring a lifetime of memories.

How Creative Can You Get?

The possibilities are endless. Gather friends, pick their brains, and come up with the perfect place to propose or wed on February 12, whether it’s this year or next. To plan your special event on National Freedom to Marry Day only adds to its meaning. Get going on those plans.